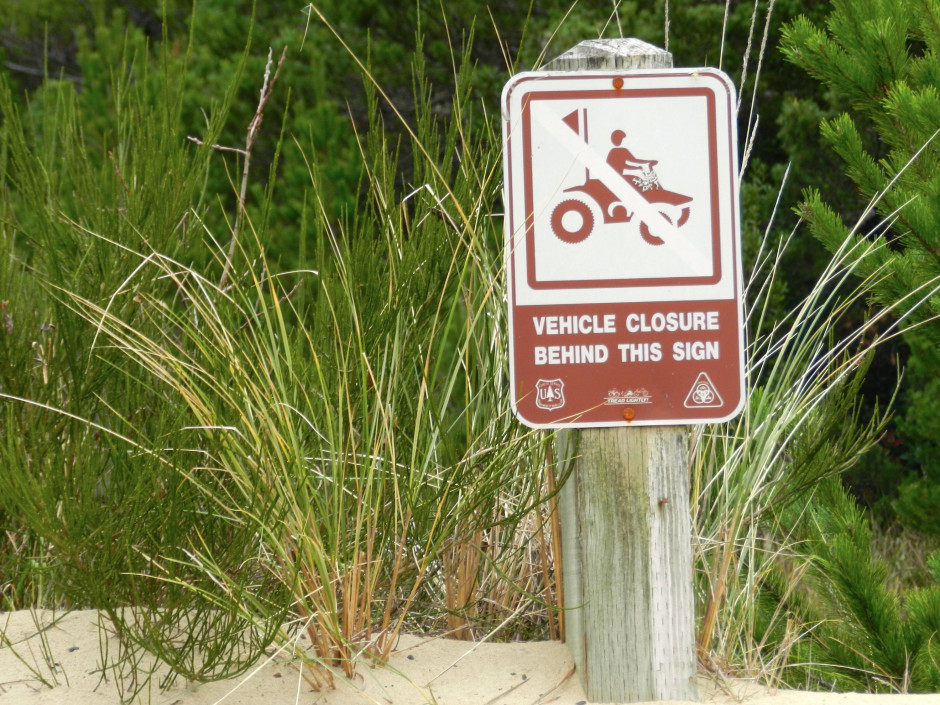 At issue is the unlawful way that the Service, seven years ago, implemented its 2005 Travel Management Rule.  That rule called for formal designation of the trails and roads available for motorized use in national forests.  The Service excluded thousands of roads and trails in Plumas National Forest that had been used by the public for generations.

SACRAMENTO, CA:  Pacific Legal Foundation appealed to the 9th U.S. Circuit Court of Appeals in its challenge to vast restrictions that have been imposed on recreational access to Northern California’s Plumas National Forest.

PLF represents Butte County and Plumas County, along with associations and individuals committed to public access for responsible recreational use.  Appellants include a disabled woman whose ability to access the forest has been dramatically curtailed.

Initially filed in March, 2015, the suit targets the U.S. Forest Service’s 2010 decision to close off thousands of roads and trails which have long been used for motorized travel and recreation.  Today’s appeal follows an adverse ruling from the U.S. District Court for the Eastern District of California.

At issue is the unlawful way that the Service, seven years ago, implemented its 2005 Travel Management Rule.  That rule called for formal designation of the trails and roads available for motorized use in national forests.  The Service excluded thousands of roads and trails in Plumas National Forest that had been used by the public for generations.

These access restrictions violate the law in two ways.  First, the Service flouted the National Environmental Policy Act’s requirement that decisions affecting the environment must be analyzed for both positive and negative impacts, and alternative policies also be examined.  The Service failed to perform such analysis for most of the 1,100 miles in road closures.

Second, the Service violated its own Travel Management Rule by failing to “coordinate” in a meaningful way with affected local governments before declaring which routes could stay open.

“By effectively fencing off more than a thousand miles of roads and trails from recreational motorized use, the Forest Service adopted an anti-access mentality that undercuts the rights of the public and the commands of the law,” said PLF Senior Attorney Damien Schiff.  “These sweeping road closures were imposed in an arbitrary way, without the careful study and local-government input that were required.  Whether this slipshod process reflects carelessness or agenda-driven intent, the unfair and unlawful result cannot be allowed to stand.”

Amy Granat, Managing Director of the California Off-Road Vehicle Association.  She has an autoimmune disease known as pemphigus vulgaris, which required her to undergo chemotherapy, causing infections in her legs and limiting her ability to walk.  As a disabled person, Ms. Granat uses multiple forms of motorized recreation to enjoy a myriad of activities in Plumas National Forest.  Because of the Forest Service’s action, she is now foreclosed from accessing some of her favorite parts of Plumas National Forest that are accessible to her only by motor vehicle.  She cannot access those areas on crutches, by wheelchair, by cane, or by using braces on her legs, even with the help of her long-time service dog.

“When you’re disabled and can’t walk like everybody else can, the only avenue open to you, to do it, is in a vehicle,” said Ms. Granat.  “We have to bring fairness back.  We have to insist that it is part of our right to be able to access public land in an environmentally responsible way.  The beauty that is inherent in this American landscape has been closed off to so many people now.”

Sierra Access Coalition, headquartered in Quincy, California, with a mission to preserve environmentally sound roads and trails for responsible public use.  It is composed of more than 1,450 individuals, user groups, and local businesses that work to protect access to public lands for diverse uses including cutting and retrieving firewood, hunting, fishing, camping, hiking, viewing wildlife and plants, rockhounding, horseback riding, driving jeeps and trucks, riding bicycles, motorcycles, and off-road vehicles, and other recreational and aesthetic activities.

Butte County.  Approximately 100,000 acres of Plumas National Forest are located within Butte County.  By blocking motorized use of thousands of roads and trails previously open for motorized travel, the Forest Service is depriving residents of popular recreational activities, undermining tourism, and depriving the county of revenue related to logging.

Plumas County.  Approximately 975,000 acres of Plumas National Forest are located within Plumas County.  Its residents will no longer be able to enjoy the closed-off routes for motorized recreational purposes, and revenues related to tourism and logging will be lost.

The case is Granat, et al.,v. United States Department of Agriculture.  Further information, including briefing in the district court and an explanatory blog post, may be found at www.pacificlegal.org.