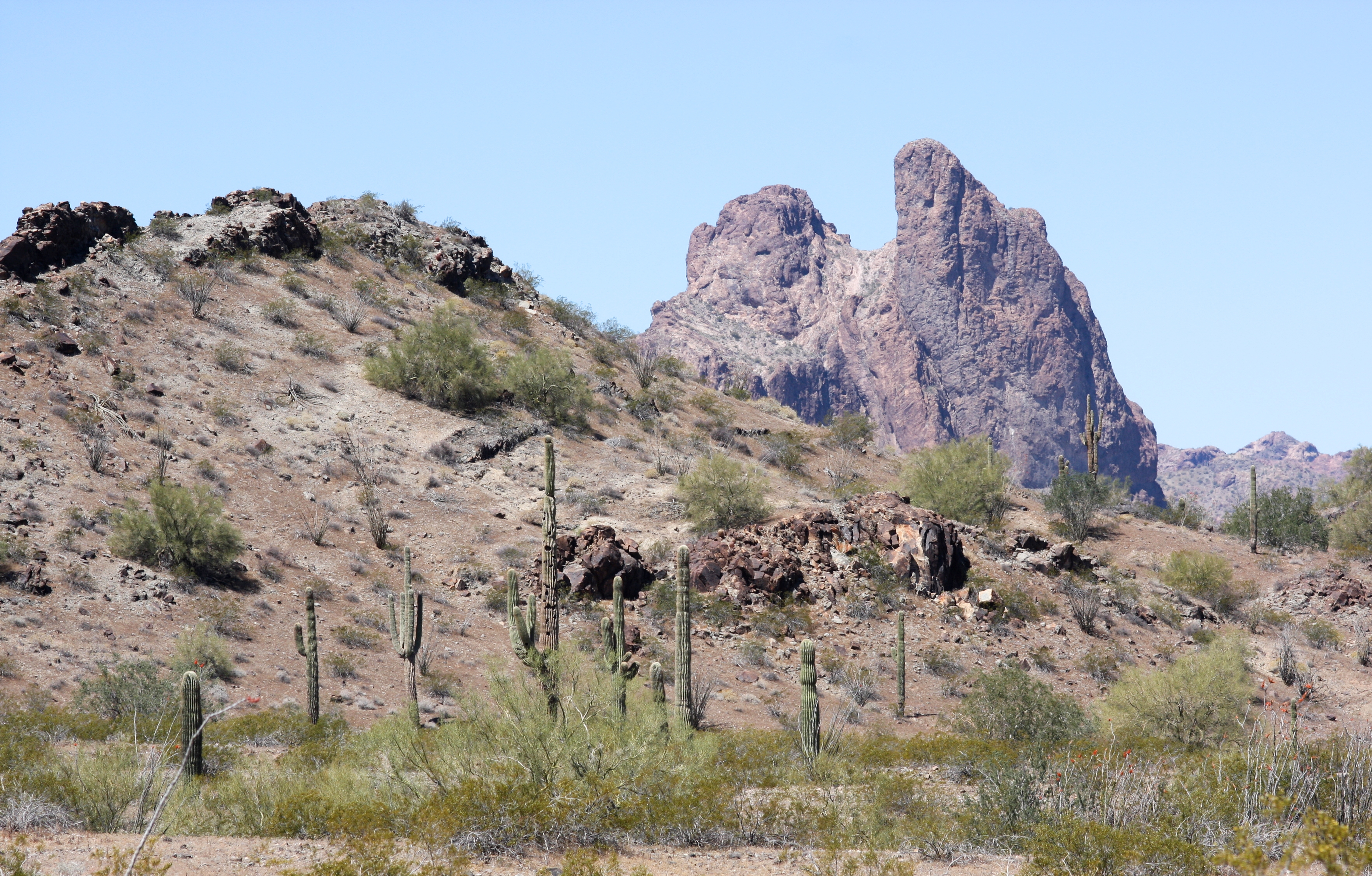 Approximately 5.3 percent of land in La Paz County is privately owned. The balance is state, federal and Tribal land.

“With the control of this land we can go out and try to attract businesses to come into the county to help generate revenue,” Irwin said. “In La Paz, we don’t have a big tax base and we are looking for ways to create revenue streams that will last long term.”

Making good on his promise to be a stalwart chairman of the U.S. Western Caucus, Rep. Paul Gosar, R-Prescott, has introduced legislation that would authorize the Secretary of the Interior to sell federal land to La Paz County.

“One of the things that makes Arizona unique is we are a checkerboard. We have federal land mixed in with state and private land,” Gosar said. “There is a move afoot in the west to help consolidate land. Some of the land has been identified by La Paz County can help them in their economics and energy development. There is no reason why Arizona can’t be the number one producer of solar energy in the nation.”

House Resolution 6491 requests the purchase of 8,800 acres of property from the Bureau of Land Management with the intent to develop large scale, solar generation facilities.

The La Paz County Board of Supervisors have expressed their intent to create long-term, lease contracts with renewable energy project developers that respond to national demand to increase renewable power generation.

H.R. 6491 would also help create new sources of revenue to address the economic challenges inherent to a jurisdiction with almost 95 percent of the county’s property owned by federal, state or Tribal governments.

“I believe in an all of an above approach in energy development, but we shouldn’t be picking winners and losers,” Gosar said. “In this way, in a very predicted manner, the federal government can work as a colleague with the states and local governments to empower them.

The potential for renewable energy development throughout the west has never been greater, Gosar added.

“When advancing such opportunities we must pursue a balanced approach that partners with local stakeholders and isn’t dependent on federal subsidies,” he said. “The massive size of the federal estate poses real challenges for some western counties, including La Paz County. This creates a serious economic challenge for local governments that desperately lack the tax base to support basic public services.”

There are a number of precedents setting examples of other western counties using legislation to seek the conveyance of federal lands to stimulate economic development in rural locations.

La Paz County proposes to use a similar process to acquire a large parcel of property that could interconnect with the Ten West Link energy transmission project currently being proposed to transect through the county.

“Congressman Gosar has delivered on his commitment to help our rural, Arizona county through legislation that seeks to create an economic development zone through the county’s ability to purchase 8,800 acres – less than .005 percent – from the more than 1.8 million acres controlled by the BLM in our jurisdiction,” said La Paz County Supervisor Holly Irwin.

Approximately 5.3 percent of land in La Paz County is privately owned. The balance is state, federal and Tribal land.

“With the control of this land we can go out and try to attract businesses to come into the county to help generate revenue,” Irwin said. “In La Paz, we don’t have a big tax base and we are looking for ways to create revenue streams that will last long term.”

If approved by Congress, fair market value payments would be made to the BLM only after developers purchase or lease parcels from La Paz County.

“This give us control over the site and allows us to attract businesses in,” Irwin said. “It kind of takes the red tape out of having to deal with the BLM, which can be very time consuming. The ultimate goal here is to generate economic development in a county that has such little private property ownership.”