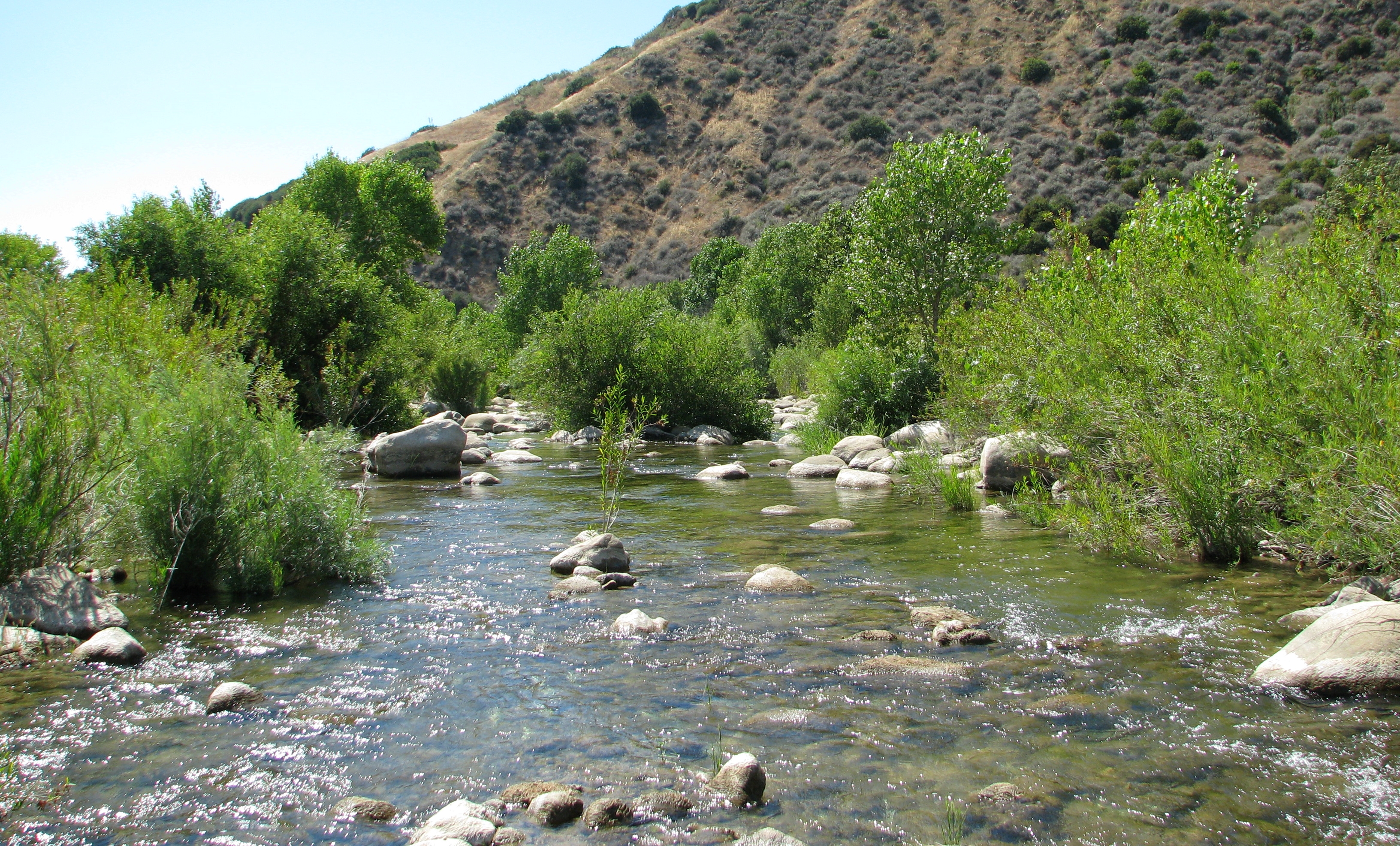 Fees and day-use rates in Los Padres National Forest — including sites in Santa Barbara County — will increase starting Nov. 1 after 52 recreation sites are handed over to a private organization to manage.

Forest Service officials are entering into a partnership with a concessionaire under a special-use permit to manage recreation sites to the standard expected by the public, according to Andrew Madsen, a U.S. Forest Service spokesman.

“At the end of the day, we are hoping to provide a higher level of maintenance and presence at the sites so the visitor experience is enhanced,” Madsen said. “In prior years, we’ve had a great number of employees who could manage repairs. We don’t have that anymore and this was an opportunity.”

Adventure Passes will no longer be valid at 32 sites in the forest.

Under new management, the current $5 Adventure Pass day-use fee will double to $10.

The $30 cost for a 12-month period will increase to $50 under a new Parks Management annual pass.

“The Adventure Pass price has not been raised in 15 years,” Madsen said.

Under this new agreement, Parks Management will be upgrading and ensuring clean and working facilities, Madsen said.

“We want quality people out there,” Madsen said. “As time goes by, the visiting public will notice a big difference and these fees are reflective of the fair market value.”

Parks Management’s contract does not allow for any fee increases for the first three years, Madsen said.

Madsen said if, after that time, the company is not meeting its financial projections, it can propose fee increases to the Forest Service along with reasons for the increases.

The Forest Service would evaluate based on cost comparisons in the local area before making a decision, he said.

In April, the Forest Service issued a prospectus seeking applicants for a special-use permit for operating and administering government owned developed recreation facilities.

Over 100 comments were received about the proposal, Madsen said.

“We took a step back for additional comments to come in and evaluate them,” Madsen said. “Now, that the comment evaluations have taken place, the permit will be able to be issued.”

He said the Forest Service plans to address concerns raised by groups regarding the new management.

“The fee increase impacts everyone who visits the (forest), but has a profound effect on forest visitors who have limited incomes and are seeking an inexpensive way to enjoy the outdoors,” Kuyper said.

The California Chaparral Institute, Keep the Sespe Wild, Naturalist for You, North County Watch, three Sierra Club chapters, Ventura County Boondockers and Wild Wilderness submitted a letter to the Forest Service outlining their concerns with the proposal in mid-October.

The groups are also calling on Congress to fund the Forest Service’s recreation budget so that rangers have the money needed to provide recreational services to the public, according to Kuyper.

“We are demanding that Congress provide USFS and other federal land management agencies with the funds they need to provide basic recreation services to the public, like managing and maintaining campgrounds,” Kuyper said.

Not all sites in the Los Padres National Forest require a fee to visit, Madsen said.