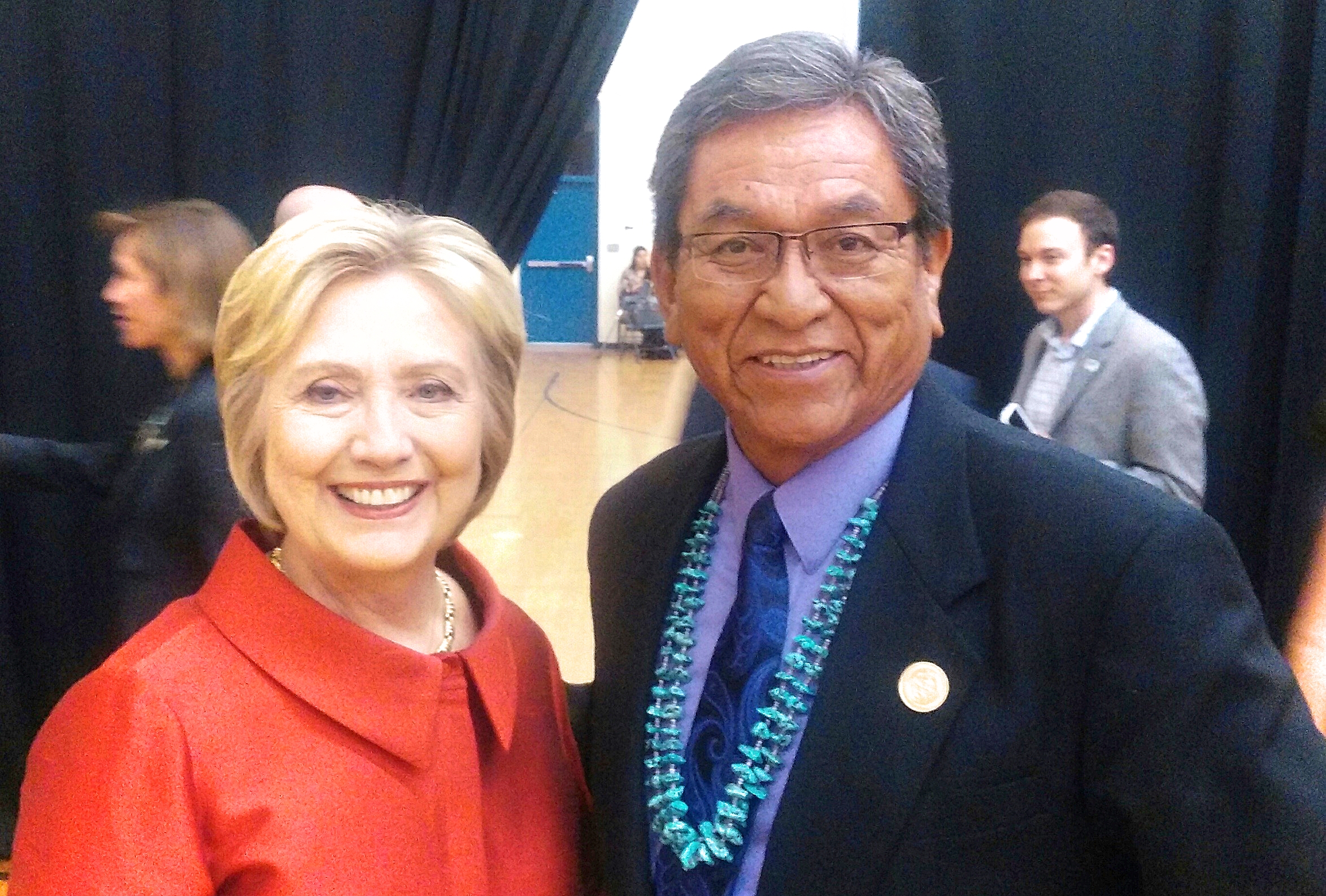 “…every non-Indian out there is a guest of Native Americans in this country” – Navajo Nation Pres. Russell Begaye 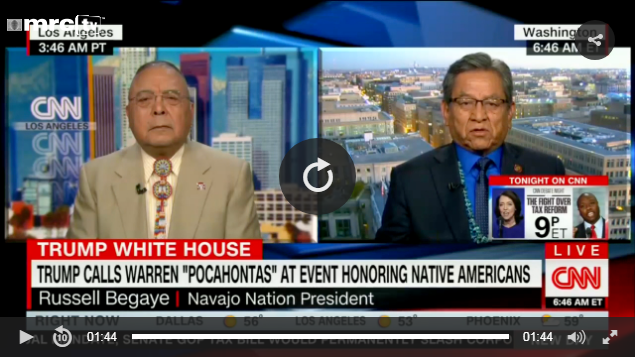 I have had to settle my feelings down for days to even start this letter. Your November 28, 2017 comments on CNN hit my Last Straw Button.

As one who has cherished my family’s Indian ancestry and the colorful, proud and rich history of all Native Americans, I found myself conflicted with an ongoing desire to continue this respect, torn apart when you spit in the face of every fellow American, me included. Worse, your condescending statement renders the United States wrong from its origin, assumes the non-existence of the United States and would render the voice of all other Americans irrelevant and silent. Every federal dime your tribal government has annually received from American taxpayers since the early 1800s to the present time should therefore be returned to the guests who have never owed you anything, in the first place.

All the economic benefits, schools and colleges, the technology conveniences of electricity, automobiles, medical equipment, flat-screen TV’s, cell phones, laptops, slot machines—must necessarily be discarded from “Indian Country” lands as these life-enhancing products created by other cultures are non-Indian clutter created by the guests you hold in such disdain.

Historically since the growth of this still very young United States, American Indians are the only ethnicity to receive ongoing federal support: tax-exempt land and businesses, annual funding, and special preferences of every stripe. As example, when America was only sixty-six years old in 1855; five years even before the Civil War and throughout major Wars and international threats, conditions on the ground across America were as follows:

•In 1855 after the earlier Louisiana Purchase the Presidents and Congress were saying “Go West Young Man” to settle and develop the continental United States. Young man was given absolutely nothing from the federal government, except a hope. Young Man put what he had in a wagon, headed to the unknown, staked out and built a homestead, then more homesteads, then roads, schools, churches, communities…Young Man built the West and this amazing United States with rugged individualism and zero charity from the federal or any government.

•In 1855, two years before the country was educated with Harriett Beecher Stowe’s Uncle Tom’s Cabin, Black Americans were still being bought, sold and used as cattle, not even considered human. It would be over another hundred years before Black Americans even received Civil Rights and segregation was brought to its knees.

•Before and long after 1855, immigrants from all country’s coming to America were welcomed, were provided nothing and were expected to contribute to the young growing United States by first respecting its very existence and unlimited blessings, values and laws.

The only residents of this country to constantly receive the bounty, annual beneficial assistance, protections, cash payments for lands, race-based special preferences is…yep, folks like you, Russell, who continue to stick a thumb in the eye to this country and its people that sustain you. I have never heard the Native American word for “thank you,” or perhaps, “Enough.”  It’s just disdain for all other cultures, and Give Us More.

Here’s the irony: All the annual billions of dollars over two centuries, land and benefits enjoyed by now 567 tribal governments in the United States are directly and solely from the goodness of the Heart of the American People and those they elect.  No such benefits or even tribal government existence is contemplated in America’s U.S. Constitution. The Constitution provides no preference to who was here first or last. The Constitution requires compensation (no takings) for lands (i.e. all treaties, Louisiana Purchase of 1803, Gasden Purchase 1853, Alaska Purchase 1867).

There is not a single word or text within the four corners of the U.S. Constitution where its Framers ever contemplated the existence of tribal governments in the United States. Not one word.  Everything Indian tribes receive from the United States is outside of the U.S. Constitution, and inside the Good Heart of America’s guests. With incessant ingratitude from Indian Country, I think us guests should be done with all that.     Since at least 2004 and recently in various rulings, Justice Clarence Thomas has questioned the “Plenary” authority of Congress over Indians and tribal governments under the Indian Commerce Clause, or the Supremacy Clause. On November 27, 2017 Justice, Clarence Thomas wrote the following in an unusual and striking Dissent objecting to the High Court’s failure to take up an important case:

“…the Indian Commerce Clause does not appear to give Congress the power to authorize the taking of land into trust under the (Indian Reorganization Act) IRA. Even assuming that land transactions are “Commerce” within the scope of the Clause….Under our precedents, Congress has thus obtained the power to take any state land and strip the State of almost all sovereign power over it “for the purpose of providing land for Indians.” 25 U. S. C. §5108. This means Congress could reduce a State to near nonexistence by taking all land within its borders and declaring it sovereign Indian territory. It is highly implausible that the Founders understood the Indian Commerce Clause, which was virtually unopposed at the founding, as giving Congress the power to destroy the States’ territorial integrity…Indeed, they would have been shocked to find such a power lurking in a Clause they understood to give Congress the limited authority “to regulate trade with Indian tribes living beyond state borders.” When our precedents permit such an absurd result, something has gone seriously awry. It is time to fix our error.” Justice Clarence Thomas, November 27, 2017 in Dissent against Denial of Writ of Certiorari in Town of Vernon vs. U.S.

So why is important that I get this message to you, Russell? Because you still have the respect of those you call guests.  However, your preference for apartheid, race-based governance and Indian Country blended with animosity for the United States has opened an even uglier door for this country.  The tribalism of Middle Eastern countries and Sharia law is finding your separatist “Indian Country” successes inviting and attractive for bringing more international tribal factions into the United States. Former President Obama and Congress have even acknowledged the common, communal and cultural similarities between American and Middle Eastern tribal cultures, The Hearth Act of 2012 now encourage partnerships with America’s tribes and Turkey and Saudi Arabia. Many tribes are currently conducting leadership and student exchanges with Turkey and Saudi Arabia.

There is a reason the Forgotten Man that you call guests in America has called for massive federal change to take back this country and Make America Great Again. It is difficult to be ‘One nation under God’ with 567 separate tribal governments within our fifty Constitutional states. When one keeps kicking sand in our face, we eventually get the message. You just delivered it, front and center on CNN.  No one stole your land, there’s no absolute certainty that “you were here first.”  Life changed for all of us on September 17, 1789 with the formation of the United States Constitution government. I was born in 1943 in Portland, Oregon. I am as native and indigenous to the United States as an American citizen as you are—no more, no less.  The United States of America is not Indian Country. 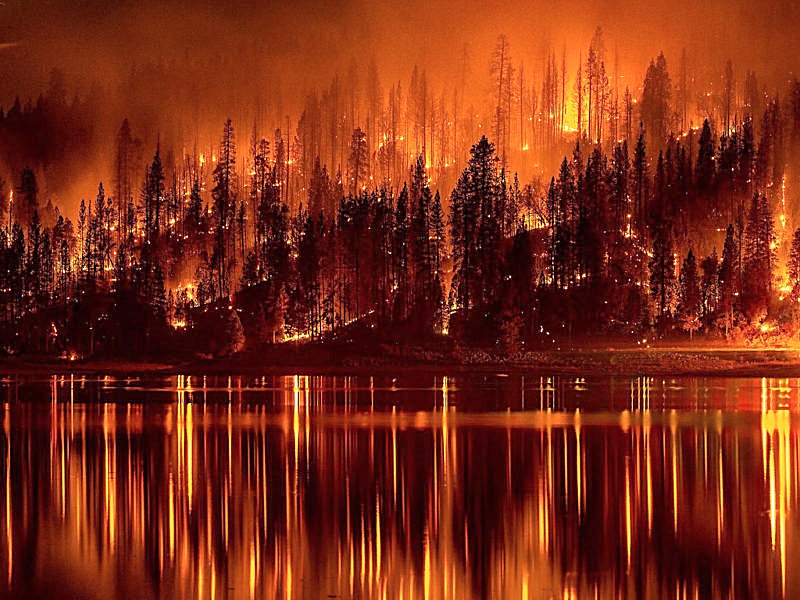 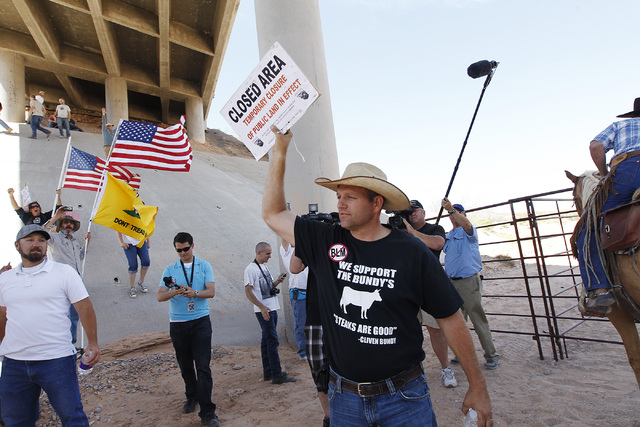 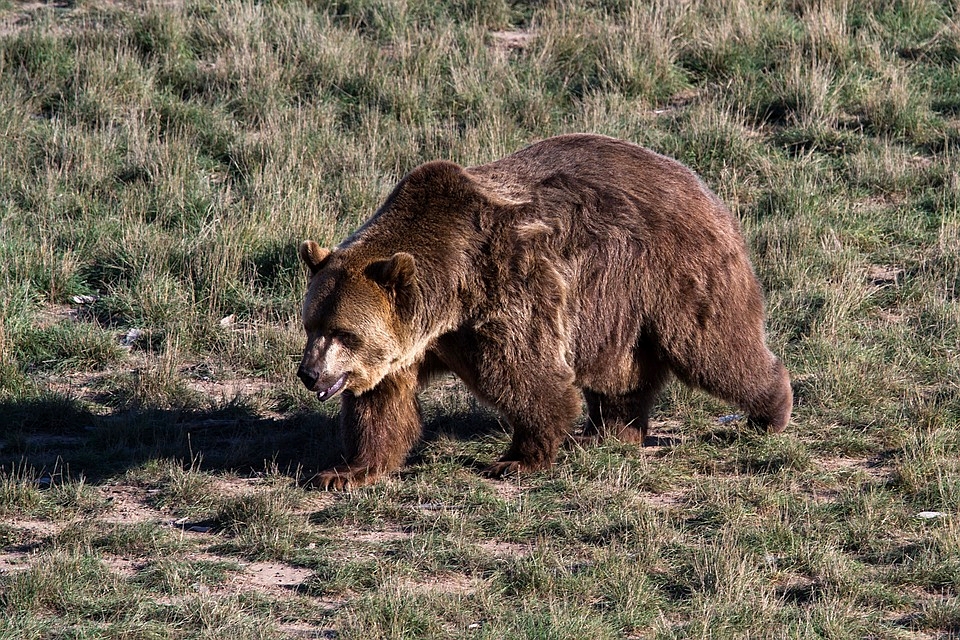