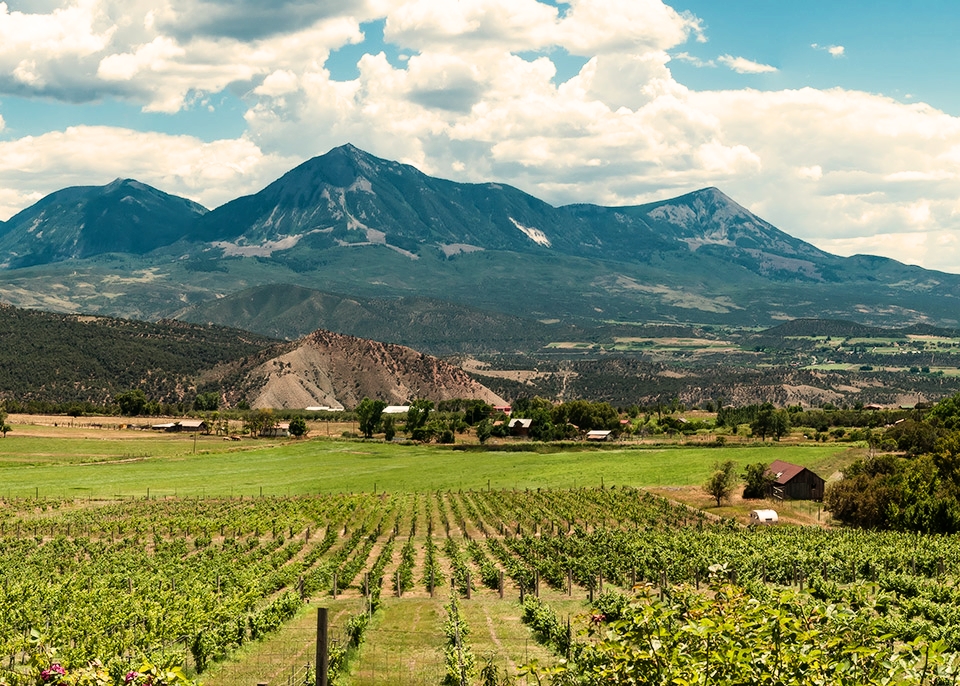 Just a superficial review of the report’s sourcing gives one sufficient insight into its nature and intent to see that it suffers from a lack of objectivity. In using data compiled by Headwaters Economics (a think tank funded by progressive billionaire, Michael Bloomberg), the environmentalist Western Values Project, and Resource Media, a progressive advocacy organization, it’s apparent that CHC’s conclusions drove their research, and not vise versa.

A report released in June, titled “Economic Impact of Natural Gas Development in Delta County,” purports to make an economic case against natural gas development in and around Colorado’s North Fork Valley. But the report is based on a number of false premises, and ignores the readily-available evidence disproving its biased assertions. Produced by an activist group which calls itself ‘Citizens for a Healthy Community (CHC),’ the report makes unprovable assumptions, and is fraught with misrepresentations and dubious data. Just a superficial review of the report’s sourcing gives one sufficient insight into its nature and intent to see that it suffers from a lack of objectivity. In using data compiled by Headwaters Economics (a think tank funded by progressive billionaire, Michael Bloomberg), the environmentalist Western Values Project, and Resource Media, a progressive advocacy organization, it’s apparent that CHC’s conclusions drove their research, and not vise versa. Because of its superficiality and obvious slant, it’s easy for us to conclude that the report amounts to little more than anti-fracking propaganda. The report fails on these seven crucial points:

First, the report by the activist group, which calls itself ‘Citizens for a Healthy Community (CHC),’ asserts that residents of Colorado’s North Fork Valley (NFV), where natural gas development is and has been occurring for years. The report’s introduction claims:

…North Fork Valley residents, who would be directly impacted by such industrial activities, are resoundingly opposed to oil and gas development and believe that such activities, would not only result in degradation of public health and the environment, but are also incompatible with the local economy.

This sweeping generalization fails to take into account that fossil fuels are a major economic driver in the NFV, and that many local families and companies headquartered there are not opposed to drilling but have been working to secure federal leases and expand extraction operations in the area. Interestingly, a rebuttal to the report compiled by David Ludlam of Western Slope Oil and Gas Association (WSCOGA), points out that, “The board of directors and staff of the Activist’s organization are from Minnesota, New York, Wisconsin and Maryland, respectively. Their legal counsel resides in New Mexico.”  It appears that CHC’s transplanted activists have either intentionally mischaracterized local sentiment or simply failed to survey a cross-section of actual residents, possibly due to a lack of understanding of how western rural economies work.

While the CHC report focused primarily on theoretical economic losses which may occur with the expansion of natural gas operations in the area, it completely overlooked the intimate relationships between extraction industries and conservation efforts. Natural gas severance taxes are administered by the Colorado Department of Natural Resources, and are distributed to Delta County via the Species Conservation Trust Fund; Agriculture Value Added Trust Fund; the Aquatic Nuisance Mitigation Fund; the Inter-Basin Compact Committee Fund, State Forestry Grants, the Colorado Wildfire Risk Reduction Grant Fund; and, the Invasive Species Management Fund. Instead of being at odds, natural gas extraction and conservation in Colorado are interdependent. Many of the programs listed above would not exist without natural gas severance taxes.

Colorado State Forestry Grants are made available to ranchers and farmers in Delta County to promote healthy forest lands and wildfire mitigation. Several grants designed to fund conservation and development efforts are offered to agricultural interests through the Colorado DNR. Agricultural entrepreneurship is also furthered using natural gas royalties and severance taxes. One entity promoting agri-business projects is the Colorado Agricultural Value-Added Development Board. Farmers and ranchers in Delta County and throughout the state,  have received grants, loans, and loan guarantees for innovative programs that aid rural economies.

The report inferred that the watersheds and headwaters within the North Fork Valley (NFV) would be negatively impacted by oil and gas development. The fiction that fracking is a threat to groundwater has been refuted by numerous scientific studies exploring the issue. CHC also failed to mention there are at least 34 agricultural water conservation programs in the proximity of NFV which depend on royalties generated by natural gas development. Such conservation efforts include ditch construction, dam rehabilitation, river improvement, bank stabilization, beaver reservoir rehabilitation, pipe replacement, fish hatcheries,  a trout farm, water storage, and residential and agricultural water programs.

The CHC report cited a Duke University study in an attempt to make the case that natural gas development is hard on infrastructure, especially highways and roads. It asserts:

The Duke University Energy Initiative studies find that rural counties with little pre-existing development tend to experience the most negative net effects from oil and gas development as rapid increases in road use and service demands outstrip any increased revenue from the developments.

CHC, however, failed to produce any solid evidence of this of this assertion, especially in relation to the roads, trails and highways of Western Colorado, which are subject to weather extremes and rugged geographical conditions. The statistics provided in the report do not reflect the extraordinary amounts of increased traffic required to do serious damage to existing roadways.

More significantly, the report disregards the fact that a huge chunk of Colorado public school funding comes directly from oil and gas severance taxes. Nearly 50 percent of the royalties collected from natural gas development on federal lands in Colorado go into the State Public School Fund. Delta County, one of the state’s more impoverished districts, received $24 million in 2016.

Public schools in Colorado receive a combination of federal mineral royalties and state natural gas severance taxes. Needles to say, public schools in the state would be in dire straits without the monies that come directly from natural gas development and mining.

“The total revenue anticipated for 2017 from oil & gas in Delta County is $94,721.43. The revenue from production is less than 5% of the total revenue projection.  The remainder of revenue is generated from pipelines, gathering systems, compressor stations, water facilities and well equipment.  Using this projection, which would be a conservative approach, CHC’s low-end estimate of anticipated revenue from oil & gas production of $307,000 would translate to an estimated revenue of $6,140,000 from the oil and gas accounts in Delta County.”

Fact: Property values in Western Colorado are not harmed in counties with natural gas operations

Citing data provided by a Reuters article (which could not be found in an Internet search) and another by the left-wing Resource Media, which describes itself as “a nonprofit communications firm focused on social change. We provide media strategy and support to progressive causes,” the CHC report claims:

Either due to ignorance or intentional omission, CHC left out the impact of oil and gas mineral rights, and the private wealth that is created by natural gas development in Colorado. Private property values in mineral and oil and gas-rich regions of the state often hinge on the ability of private interests to develop those resources.

According to David Ludlam, who wrote a rebuttal on behalf of WSCOGA:

Many private fee minerals are intertwined with minerals owned by tax payers. Private and Federal minerals are often co-produced via units and pooling or by way of proportional interest  in a well. All mineral interests in a well are needed to create projects that have the scale and continuity to be economic. In the case of Gunnison Energy’s proposed project (as an example) the activists’ elimination of federal mineral development would render the private minerals effectively worthless. Concurrently, the organization, based on their ideological disposition, would likely oppose reimbursing the private mineral owners for said losses associated with banning natural gas production in the North Fork Valley. Mineral owners in the North Fork Valley have paid property tax on minerals for generations. The complete and total economic loss of value for fee minerals isn’t considered in the activist’s economic report…The Activists are attempting to destroy the fee mineral value for the owners of the property rights without a proposal for compensating the takings.

During the July 22 Delta County Board of County Commissioners meeting, Eric Sanford, a representative of SG Interests, made the point that natural gas development in the NFV has not been at all harmful to property taxes or tourism. He said:

“…since 2000, SG Interests has operated, redrilled or drilled 30 wells in this same watershed, and that covers the time period of this study, and Paonia has been thriving whether it’s in property taxes or agritourism or recreation. And as you know, since you live in this area, this is not a low-profile project.”

The report claims that natural gas development repels tourists, hunters, anglers and other recreation-seekers. But the data CHC used to make that claim came largely from general national park visitation numbers, and not from the region of Colorado in question. What’s more, the report tries to blame decreasing national parks visitation on proximate oil and gas operations when there is no actual scientific or statistical correlation, only vague projections and assumptions. CHC got their data from the Western Values Project, a known anti-fracking group.

Regardless of oil and gas development, visitation at all major national parks and monuments has steadily risen in recent years, with slight downturns in some years largely due to spikes in automobile gas prices. In fact, it is likely that the increases in national parks visitation and outdoor recreation requiring distance travel are partly attributable to America’s domestic energy upswing, and more affordable energy.

The CHC report is not a scientific assessment at all, but a talking points memo for opponents of domestic energy development. Although it attempts to appear reasonable, and avoids the Chicken Little-style hysterics for which some anti-fracking activists have become famous, it’s important to judge the report on its thoroughness and the soundness of its science, which don’t pass muster in this case. 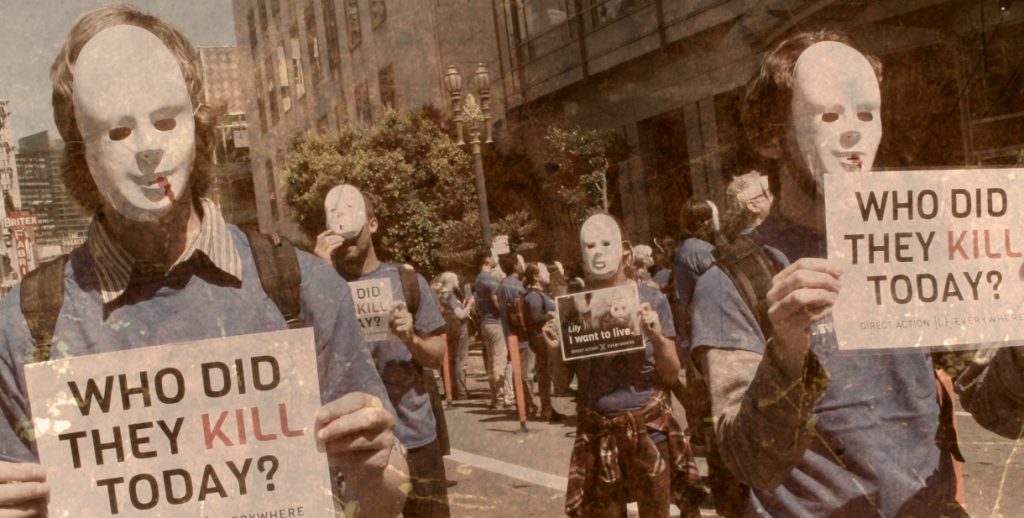 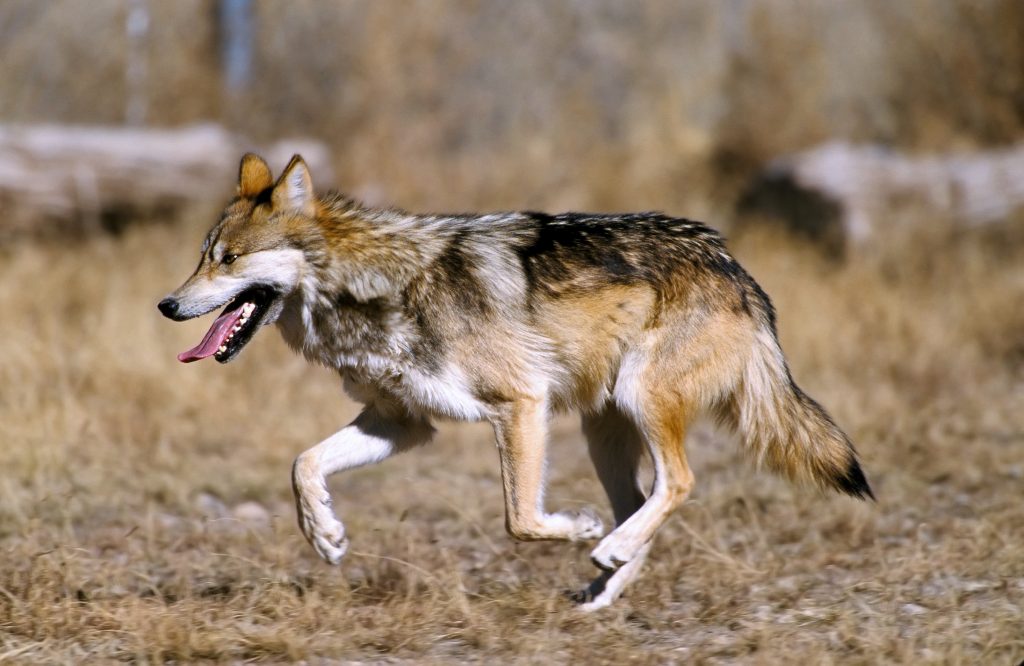 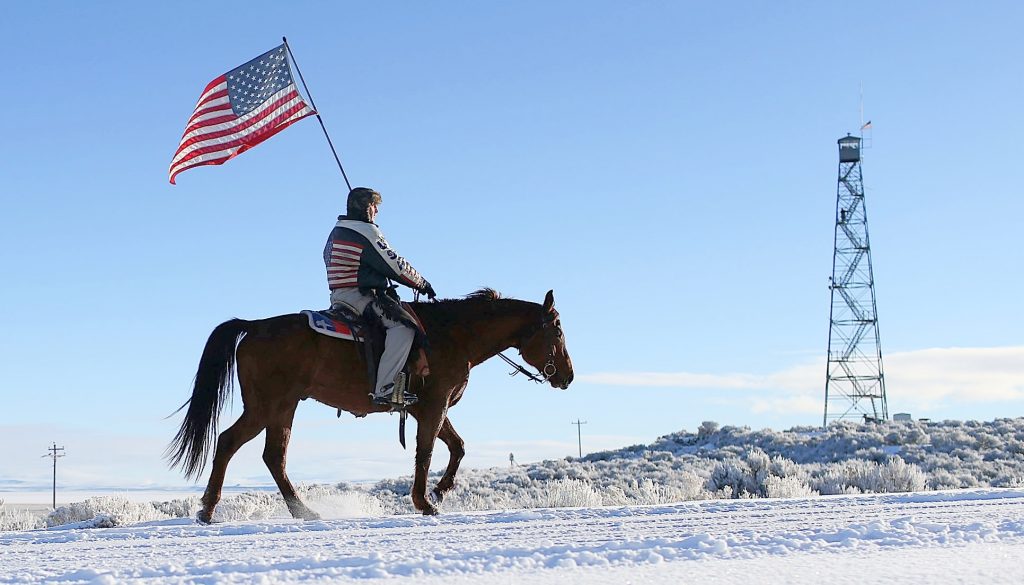