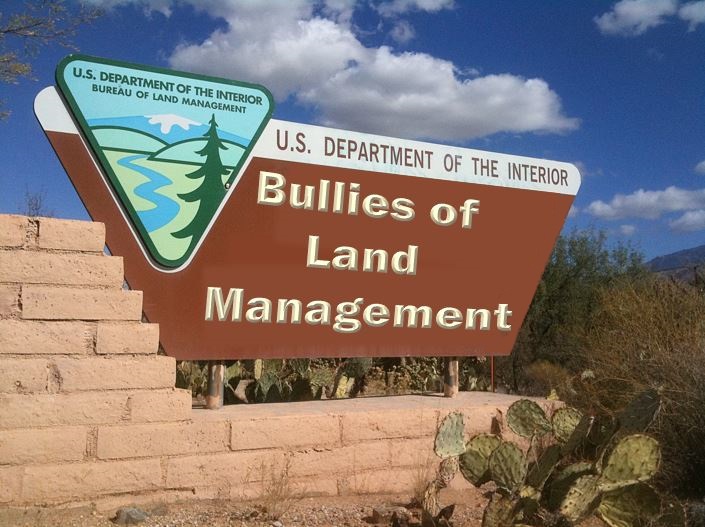 Palma will also oversee the “development, implementation, and management” of a national BLM “climate/equity/environmental justice committee,” the job post said.

The two senior advisers are Bud Cribley — a former BLM Alaska state director who was removed from his position in June 2017 by then-Interior Secretary Ryan Zinke and transferred to the Fish and Wildlife Service — and Juan Palma, who retired as director of BLM’s Utah office in March 2015 after three decades at the bureau and the Forest Service.

BLM Director Tracy Stone-Manning announced the appointments in an email sent today to the members of the bureau’s executive leadership team that featured the subject line “Returning colleagues.”

“As we continue to build the BLM into the preeminent land management agency, I’m pleased to announce that we have added Bud Cribley and Juan Palma to assist with implementation of Administration and Bureau priorities,” Stone-Manning wrote.

Cribley has been appointed as an adviser focusing on “Alaska issues,” Stone-Manning wrote. He will serve in the role on a temporary detail from the Fish and Wildlife Service, according to the email.

Cribley has been working with BLM off and on, on detail from FWS, since last year, serving an advisory role as the Interior Department analyzed whether to move the bureau’s headquarters in Grand Junction, Colo., back to Washington (Greenwire, March 10, 2021).

Palma’s role as a senior policy adviser will focus on climate change, equity and environmental justice. Palma retired as director of Utah’s state office in March 2015 after three decades at the bureau and the Forest Service.

“As the BLM senior policy adviser, Juan will work to identify key issues including integrating climate change, equity and environmental justice into BLM policy, then work with leaders to identify solutions, reach out to key partners, and implement those solutions within BLM,” Stone-Manning wrote.

The position Palma is filling had been formally advertised in a job posting on USAJobs.gov in August 2021.

Those orders include the “Protecting Public Health and the Environment and Restoring Science to Tackle the Climate Crisis” executive order and the “Advancing Racial Equity and Support for Underserved Communities Through the Federal Government” executive order — both signed in January 2021.

The job vacancy announcement also listed developing and implementing “effective national policies” that are consistent with other bureau “priorities and initiatives,” including supporting a “Clean Energy Future” and the “America the Beautiful” initiative that aims at preserving 30 percent of the nation’s lands and waters by 2030.

Palma will also oversee the “development, implementation, and management” of a national BLM “climate/equity/environmental justice committee,” the job post said. And he’ll coordinate “with senior leaders and officials of other agencies for the purposes of identifying and refining policy direction and guidance,” it said.

Both Cribley and Palma have a long history at BLM.

Stone-Manning noted in her email that Cribley has 45 years of service at BLM and the Fish and Wildlife Service. He first joined BLM in 1975 and has served in numerous leadership positions at the bureau in Montana, Utah, Colorado and Nevada.

“He has a very solid knowledge of BLM programs and issues because he’s worked in a lot of the bureau’s programs,” said Steve Ellis, former BLM deputy director of operations during former President Barack Obama’s second term in office.

Since being removed as BLM Alaska director, Cribley has worked at the Fish and Wildlife Service, where his current position is senior adviser for energy to FWS Director Martha Williams.

Cribley’s transfer from BLM five years ago was part of a broader staff reorganization executed by Zinke during the first six months of Donald Trump’s presidency that included transferring more than 50 Senior Executive Service officials to new positions and, in many cases, to new agencies (Greenwire, June 27, 2017).

In addition to Cribley, former BLM Colorado Director Ruth Welch was removed and transferred to the Bureau of Reclamation, and former BLM New Mexico Director Amy Lueders was transferred to FWS, where she remains the service’s Southwest regional director.

The Interior Department said at the time that the transfers were part of an agencywide reorganization effort designed to move federal employees out of Washington and into the field (Greenwire, Aug. 21, 2017).

Palma also had a well-respected career at BLM and the Forest Service that was marked by a long track record of working on complicated public lands issues.

After retiring from BLM in March 2015, Palma became chief conservation officer for the group Hispanics Enjoying Camping, Hunting and the Outdoors (HECHO).

He later served as Nevada state director of the Nature Conservancy.

“Juan is very well respected,” Ellis said. “He brings a lot to the table because he’s very well liked, internally and externally. And he’s got a broad breadth of experience having worked in the federal sector and the [nongovernmental organization] sector.”

Before Palma’s 2015 retirement from BLM, numerous representatives from conservation groups and the oil and gas industry, as well as government leaders in Utah who were staunchly opposed to the Obama administration’s land use policies, publicly praised Palma’s ability to listen to their concerns and defuse tense situations.

“I don’t live in the dimension of the rhetoric of politicians,” Palma told the Deseret News in early 2015. “While I hear it, understand it and appreciate it, I live in the world where we get things done.”

Palma, a native of Guanajuato, Mexico, also has an inspiring personal story that would seem to make him well suited for a senior position combining public lands with equity and environmental justice issues. 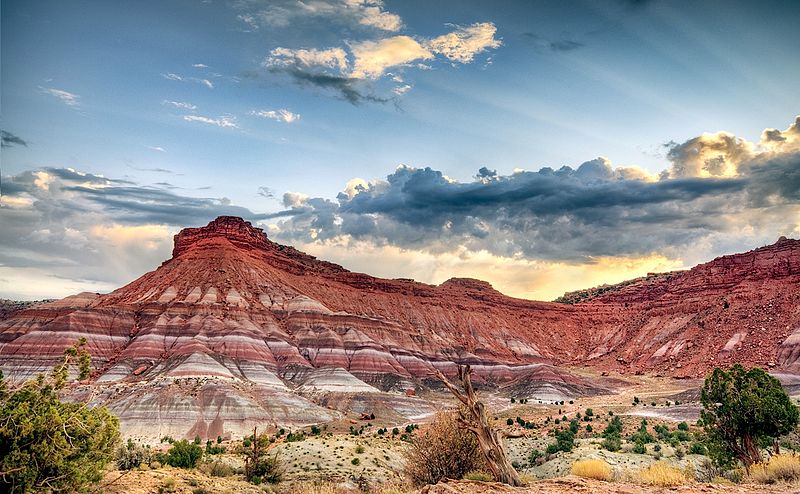 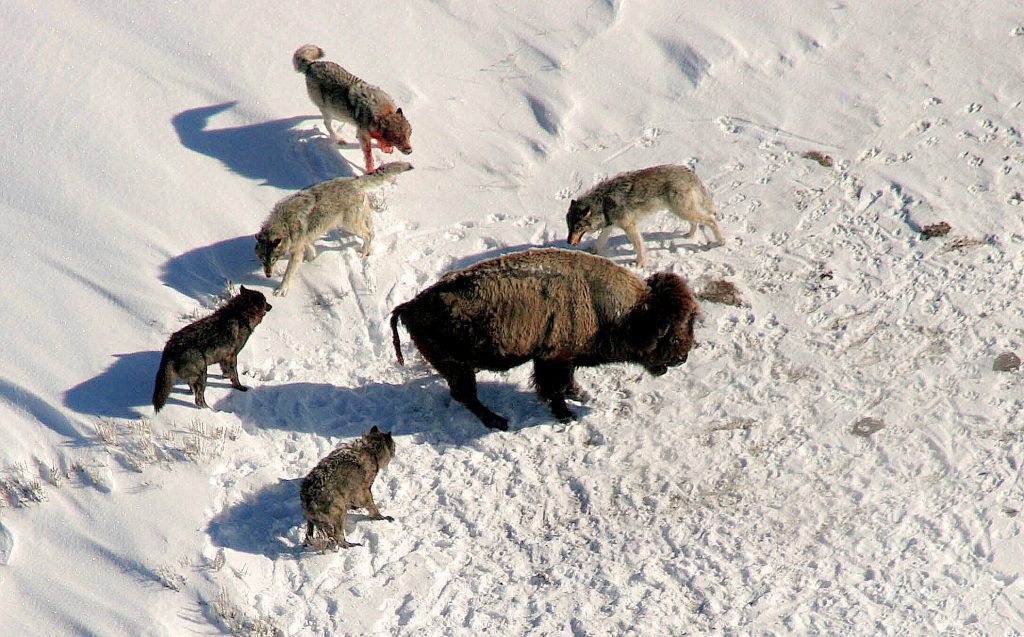 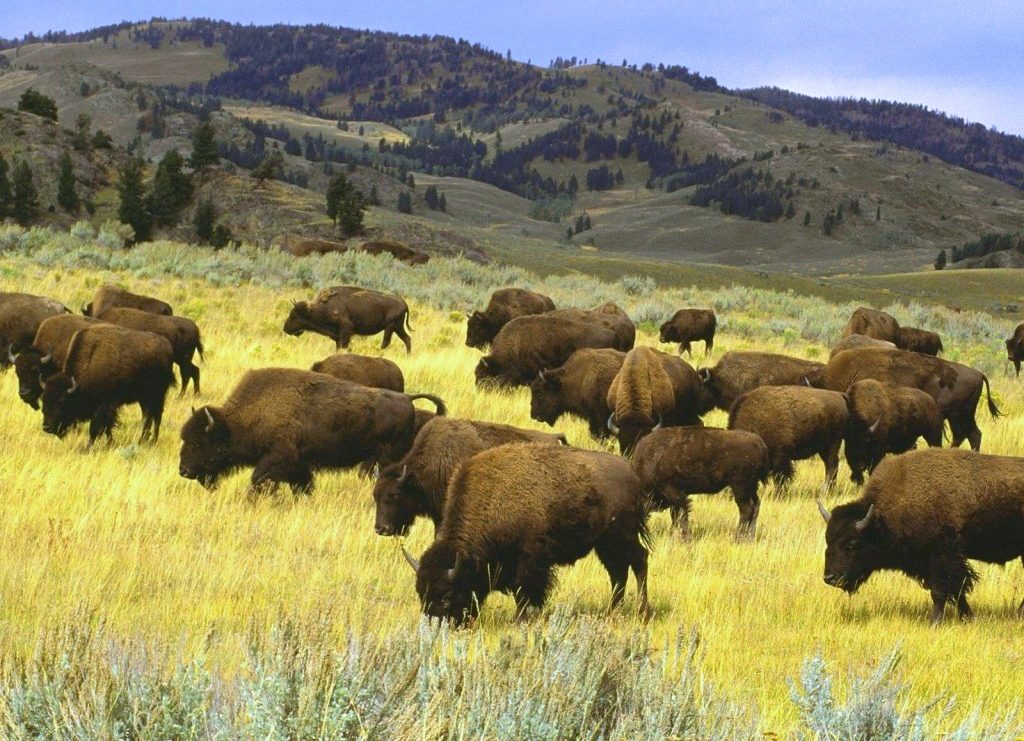