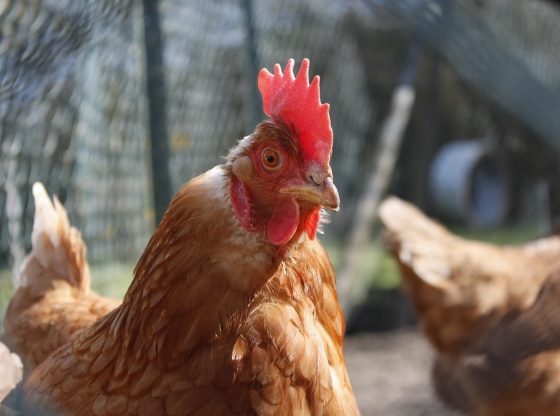 Six animal rights activists claimed they were liberating chickens during a protest in California in September. Prosecutors, however, called it stealing and have filed felony burglary, theft and trespassing charges against the six protesters.

Members of the group Direct Action Everywhere (DxE), Bay Area chapter, say they believed they were following laws when they conducted a protest at McCoy’s Poultry Services, Petaluma, Calif., on Sept. 29. According to the Petaluma Press Democrat, the protest was at least the third demonstration in 14 months targeting Sonoma County agricultural businesses, generating great concern among local farmers that they were being targeted by out-of-county animal welfare groups.

One protester charged for his actions, said he and others believed they were following laws allowing them to provide water and food to neglected animals when they went onto the Petaluma property to help chickens that appeared to be in distress. The Sonoma County Sheriff’s office took custody of 15 chickens taken by the protesters, including six that were dead.