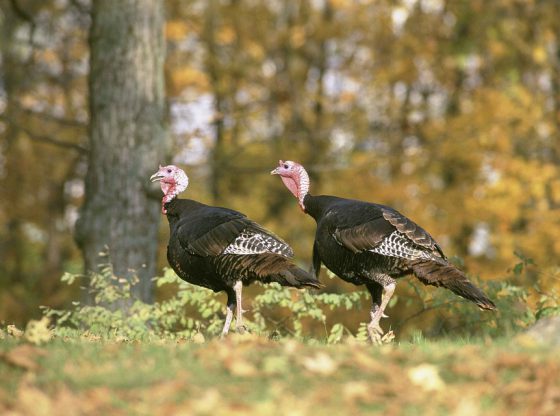 Good luck kicking up a bird on any national forest in the Mid-Atlantic these days. The North Carolina Wildlife Resources Commission’s avid grouse hunter survey showed hunters flushed 1.25 birds per hour on public lands in 1990. Last year, they reported .6 flushes per hour of effort. Trends are similar on public lands in Virginia, Pennsylvania, West Virginia, and Tennessee.

Can Logging Help Game Populations in the East?

By most accounts, the 1970s and ’80s were the good ol’ days for public land hunters in the East. Deer and hunter numbers, along with success rates, were booming on national forest land in the region.

These days, the hunting cultures that once thrived in places like the George Washington, Pisgah, and Monongahela national forests are largely gone. Meat poles are more likely to bear the weight of wet clothes than fresh venison, and instead of tales of bucks that got away, hunters are more likely to gripe about another day without so much as a single deer sighting.

Whitetail populations on U.S. Forest Service lands across the Eastern United States have plummeted. According to the Virginia Department of Game and Inland Fisheries’ deer management plan, whitetail populations within the George Washington and Jefferson National Forest have fallen by as much as 74% in some counties since 1994. Overall, the deer killed in Virginia’s national forests fell from 14,000 in 1994 to 5,200 in 2014, even though the total statewide harvest has climbed significantly. Turkey numbers on federal lands are down, too. And grouse? Good luck kicking up a bird on any national forest in the Mid-Atlantic these days. The North Carolina Wildlife Resources Commission’s avid grouse hunter survey showed hunters flushed 1.25 birds per hour on public lands in 1990. Last year, they reported .6 flushes per hour of effort. Trends are similar on public lands in Virginia, Pennsylvania, West Virginia, and Tennessee.

So, what happened? There are likely several contributing factors, the popularity of private land management, increased landowner tags, decreased predator control, and more. But the slide in game populations does seem to coincide with a concurrent trend of less timber harvest on national forests. Clear-cuts and selective cuts were a fairly common sight throughout the East 30 years ago. Today, about 800 acres, less than one-tenth of a percent of the combined 1 million acres of the Pisgah and Nantahala national forests, are logged each year. A significantly smaller percentage (.03%) of the George Washington is cut annually. As timber harvest have decreased, so have game populations—suggesting causation to some researchers and conservationists.

Grouse, deer, and turkeys thrive in young forests, or what biologists call early successional habitat. It consists of a mix of young trees, stump sprouts, grasses, vines, and shrubs.

There’s no question the immediate impact of a logging operation is unsightly.

Within a year, though, the forest starts to regenerate. Sprouts emerge from tree stumps. Grasses and shrubs spring from the forest floor. Research conducted by scientists at the U.S. Forest Service’s Southern Research Station found, “Fruit biomass (dry edible pulp) can be 5 to nearly 50 times greater in young forest than mature forest as ‘pioneer’ species, such as pokeweed and blackberry, ericaceous shrubs, various forbs and grasses, and stump sprouts of many tree species produce fruit.”

The fresh cover doesn’t just provide abundant food for deer and other wildlife, but it also provides high-quality fawning habitat and prime nesting and brood-rearing habitat for grouse and turkeys. Nest predation is lower when birds have ample overhead cover and good habitat to raise their young. 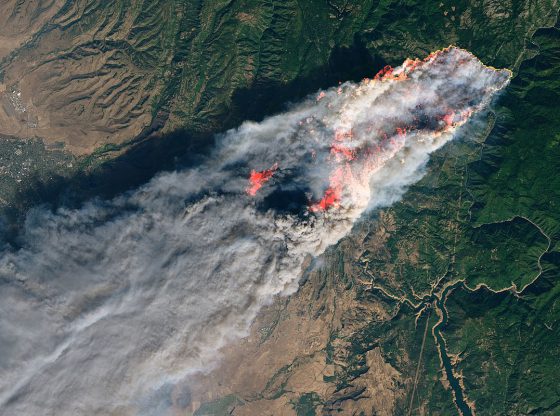 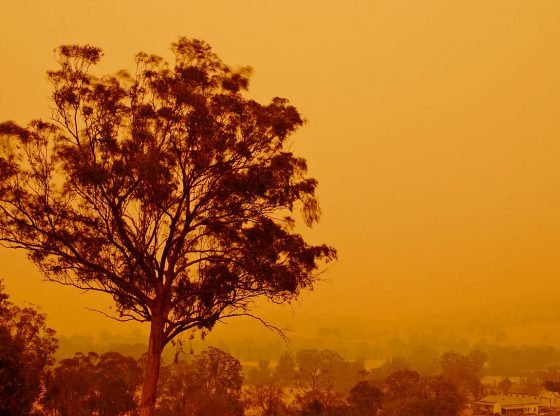 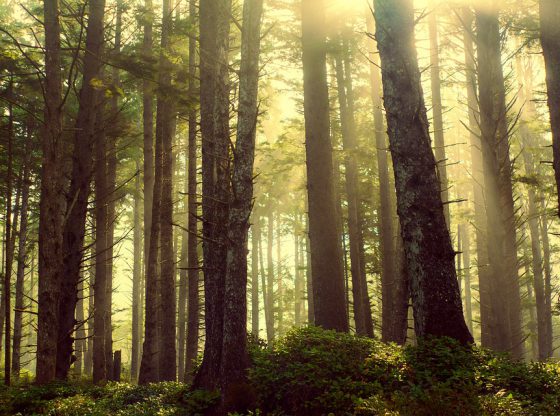 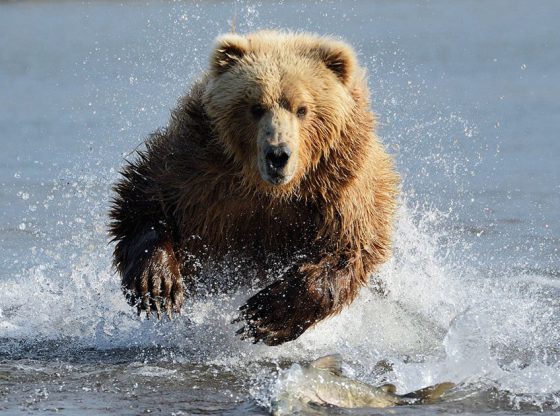