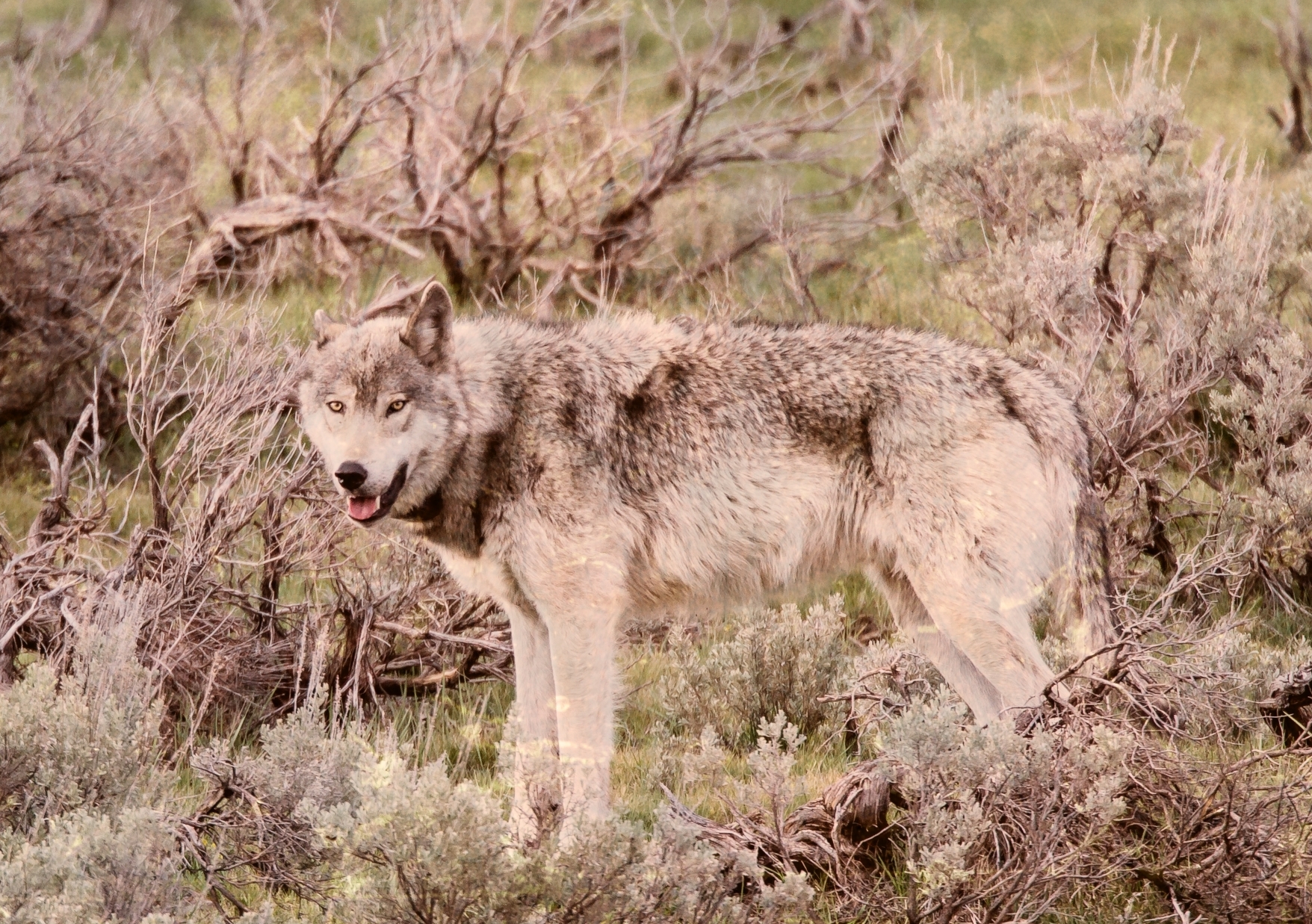 Two more calves have been attacked in northeastern Washington, including one by the wolfpack targeted for elimination by wildlife managers, the state Department of Fish and Wildlife said Wednesday.

WDFW investigators confirmed Tuesday that a calf had been injured by the Profanity Peak pack in Ferry County.

Wildlife managers killed five adults and one pup in the pack between Aug. 4 and 22 and are hunting for the two surviving adults. The pack also may have up to four pups, according to WDFW.

On Wednesday, WDFW also determined a calf had probably been killed by the Smackout pack, whose territory straddles Stevens and Pend Oreille counties. Previously, WDFW confirmed on Sept. 21 that the pack had killed a calf.

WDFW’s policy calls for the department to consider shooting wolves to stop attacks on livestock after four confirmed depredations. Attacks classified as probable do not count toward the four.

WDFW investigators have confirmed the Profanity Peak pack has attacked nine head of livestock in the Colville National Forest. Wolves were probably responsible for another five depredations, but there wasn’t enough evidence to rule out other predators, according to WDFW.

The first depredation was confirmed July 8.

WDFW has said finding the surviving members of the Profanity Peak pack will be difficult in the area’s rugged timberlands.

WDFW’s plan to remove the entire pack has outraged some environmental groups, which argue that wolves should not be shot on public lands to protect cattle.

Some conservation groups that collaborated with producer organizations on the state’s wolf-control policy have supported WDFW.

In exchange for the state stepping in to stop chronic depredations, ranchers are expected to take measures to prevent conflicts between livestock and Washington’s growing wolf population.