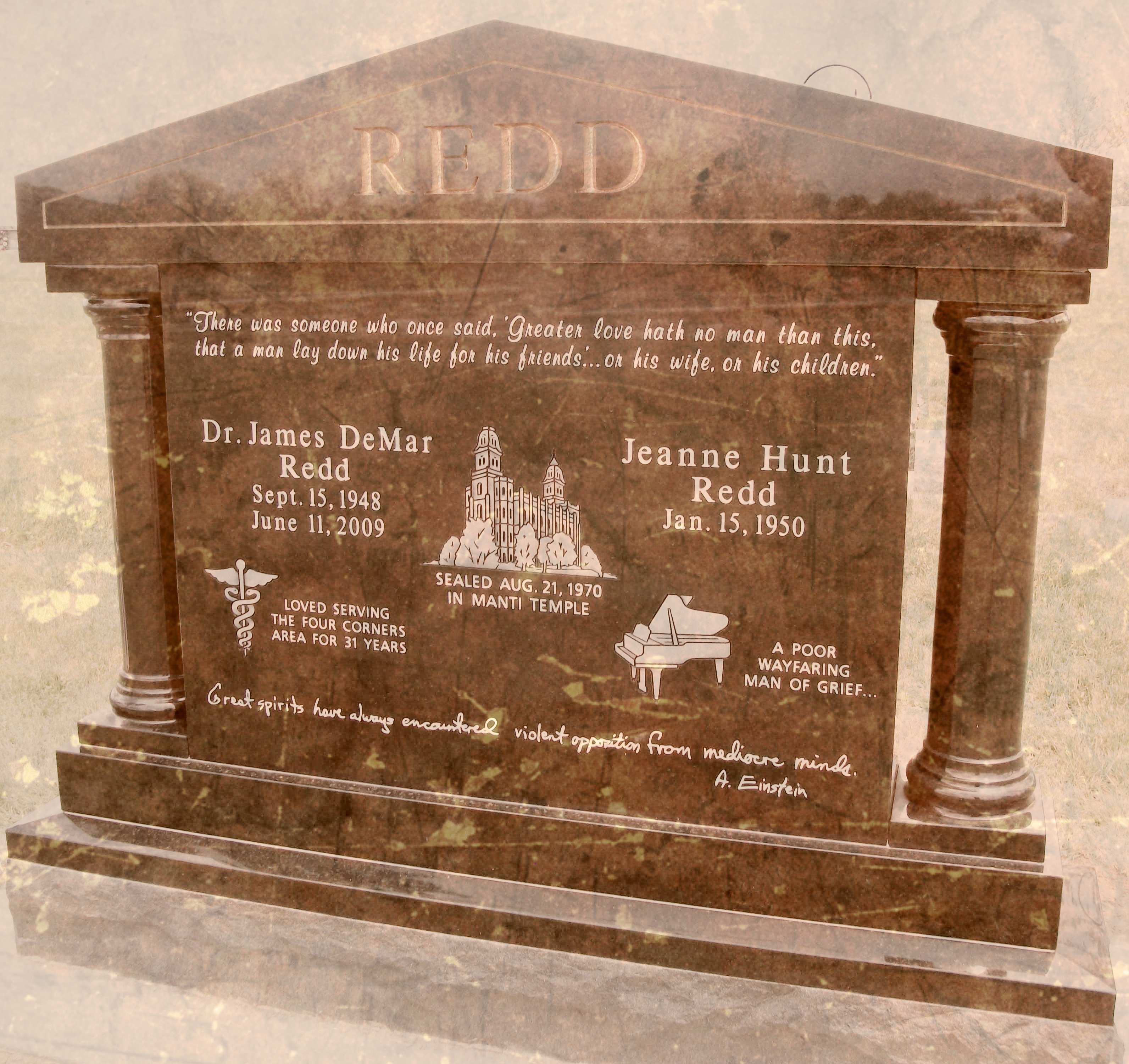 In another instance, SA Dan Love was with another agent in the Provo, Utah, apartment of Jamaica Redd Lyman, along with Dr. Redd’s widow, Jeanne, and two other daughters. During the course of their conversation, daughter, Jericca asked SA Love why he thought her father did what he did. SA Love responded coldly,  “I think he took one for the team.” Agent Love also told Jeanne and her daughters that he had read all of Dr. Redd’s private journals, and detailed many of the private thoughts and concerns Dr. Redd had for each of his children and his wife. SA Love even criticized the ‘poor penmanship’ of Dr. Redd.

Dan Love, the Bureau of Land Management agent now under investigation by the agency’s own Inspector General’s office for egregious ethics violations related to the 2016 Burning Man festival in Nevada, has a history of cruel and ruthless behavior which predates the current uproar over his thuggish tactics. Prior to Love’s involvement in the failed raid on the Bundy Ranch in April of 2014, he lead the 2009 federal antiquities sting, ‘Operation Cerberus Action’ in southeastern Utah. This sting, which took several years and climaxed with federal raids by hundreds of armed BLM and FBI officers on dozens of homes, also lead to the deaths of 4 men involved in the case.

Dr. James Redd, a beloved father, church leader and community physician, [Please click here to read more about the character of Dr. Redd] became a suspect in Operation Cerberus, and took his own life following a day of harsh and inhumane treatment by agents under the direction of Special Agent (SA) Dan Love. These are the accounts of Dr. Redd’s children and associates who witnessed Love’s activities and interacted with him in Blanding, Utah, the epicenter for Operation Cerberus, and other locations during the course of the investigation. 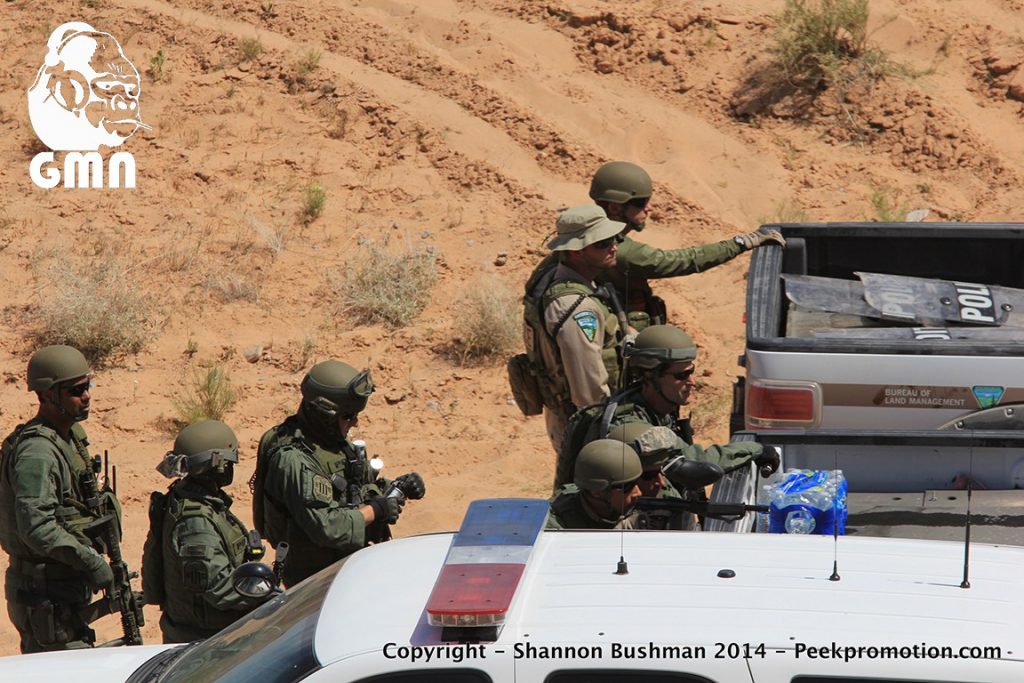 There are many more accounts by the family and associates of Dr. James Redd, perhaps the most notable of SA Dan Love’s many victims. These accounts of cruel, childish, dishonest, self-serving actions on the part of SA Dan Love confirm news reports of the last several days about the disreputable U.S. Marshall-turned-BLM Special Agent. It’s impossible not to draw parallels between the arrogance of Dan Love, with that of the agency he represents, especially when it comes to holding himself above the laws under which the rest of us must live. 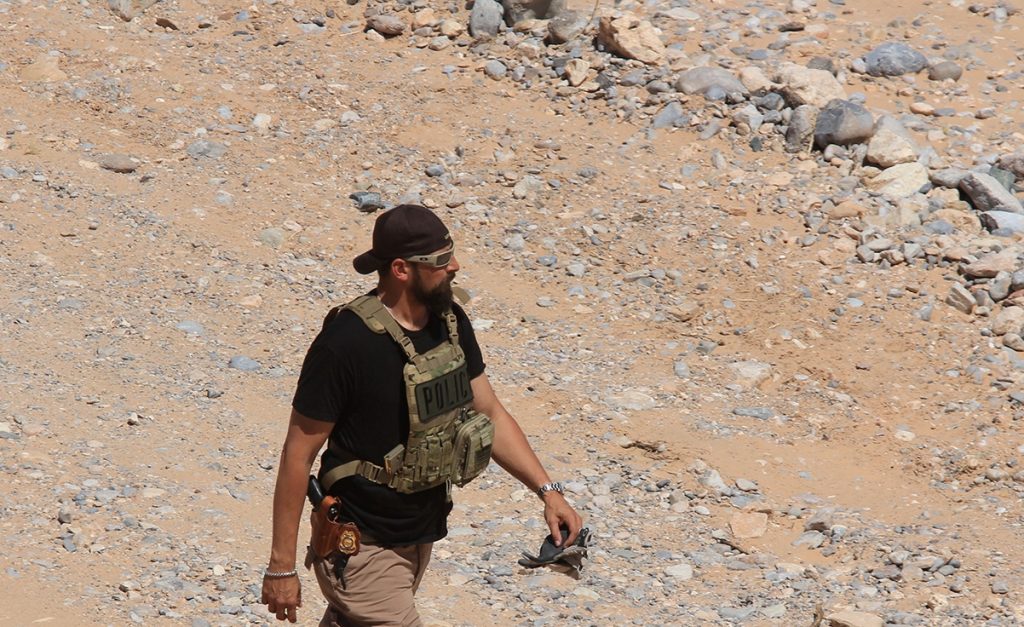 The years-long ordeal of the Redd family, which is the result, in large part, of the ego-driven actions of Love and others in the BLM, will never fully be reconciled for them. But there is a hope among all the individuals and families victimized, indeed terrorized, by Special Agent Dan Love, that his cruel and unusual federal ‘law-enforcement’ tactics will soon be coming to an end. 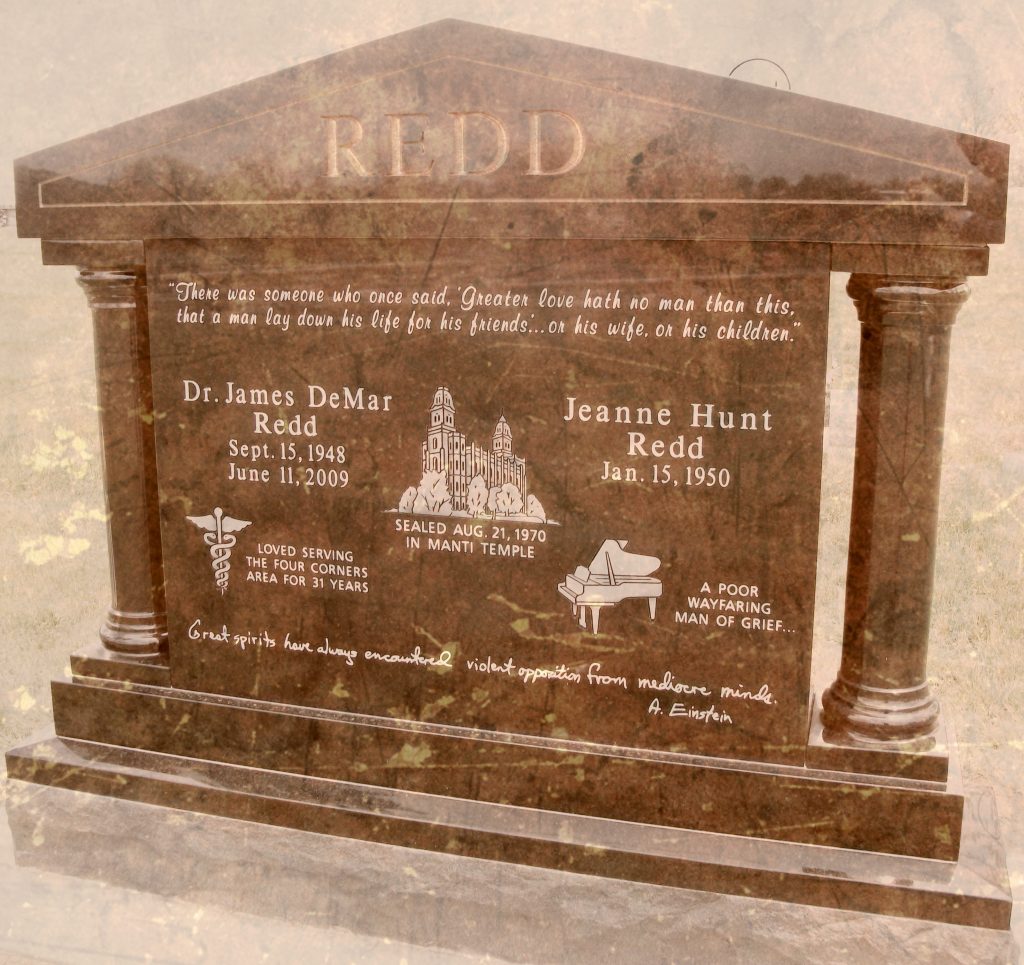 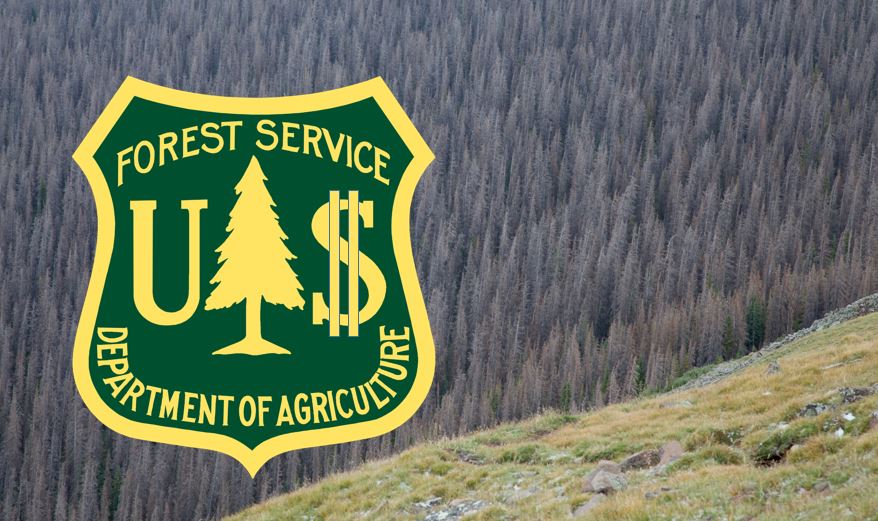 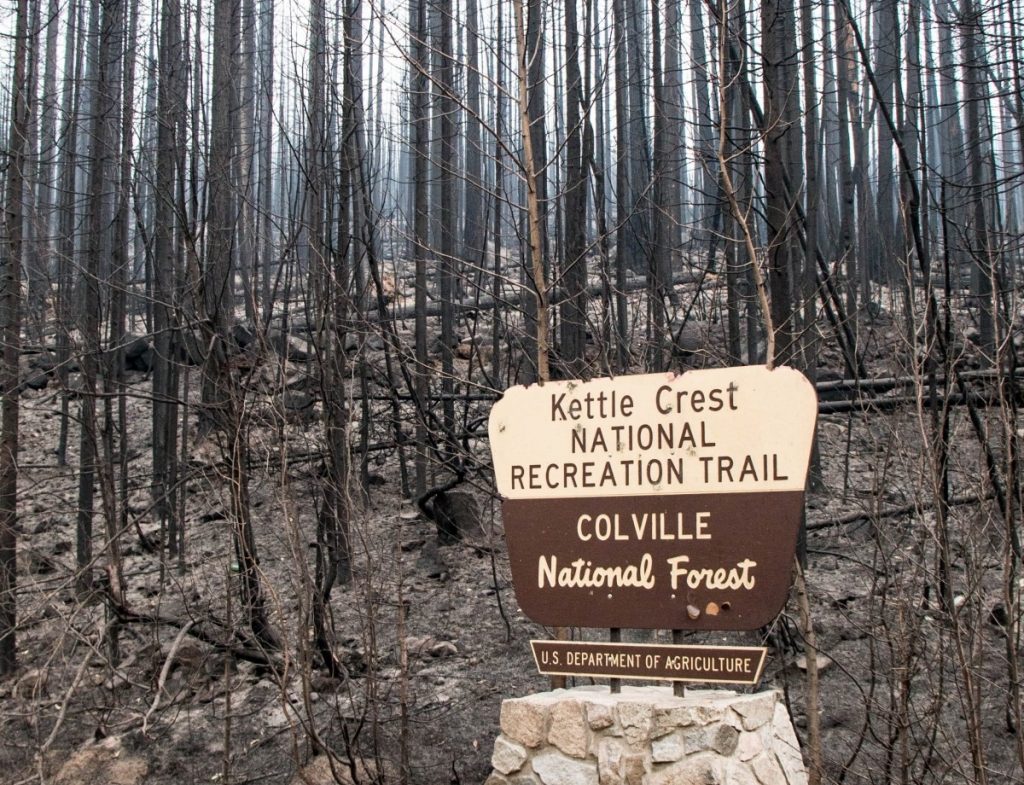