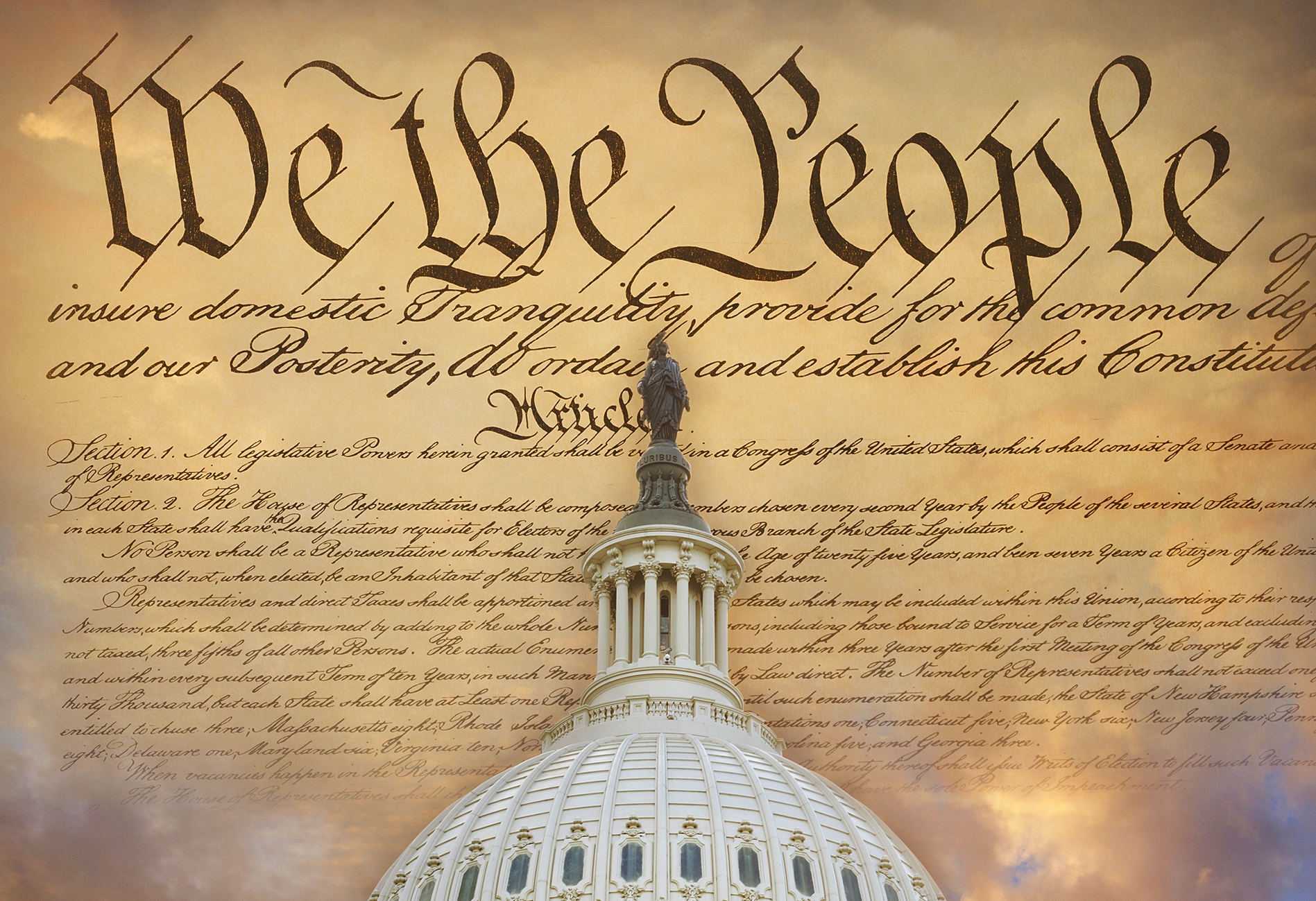 Unless the citizens acknowledge and appreciate the dire threat this transfer of power to an elite few poses, and act in time to stop or reverse it, it will eventually take the nation beyond a point of no return in accord with the maxim: power corrupts, and absolute power corrupts absolutely.

The Rule of Law and America’s Future

Undeniably, America is in a dangerous state of transition. Unless we act now to find a way to reverse course, it is conceivable we could soon find ourselves exchanging the democracy we have always cherished for tyranny.

Whether a nation adheres to the rule of law or the rule of man is largely a question of who holds the greater power: the leaders or the citizens they lead.

In one sense, a country’s power to rule is a zero-sum game — one group can only obtain power if it is taken from the other. And from this, it follows that power not retained by the people will be transferred to their leaders.

In a nation holding true to the rule of law, the power between the two groups is balanced. Thus, those in power find themselves equally restrained by, and subject to, the same laws they enact to limit the behavior of those who have given them the privilege of governing — a place where, if a law applies to one, it must be equally applied to all. Not only was America founded upon this principal, but also, it is indeed the principal that must be adhered to for any democracy to survive.

By contrast, however, when a country like America allows corruption to tilt the balance of power in favor of an elite ruling class, that constraint upon its leaders is also corrupted. And by default, its government can inevitably only then become one that is subject to the arbitrary and capricious rule of man — a place where the corrupt elites are allowed to violate any laws that may impede the advancement of their purposes.

Unless the citizens acknowledge and appreciate the dire threat this transfer of power to an elite few poses, and act in time to stop or reverse it, it will eventually take the nation beyond a point of no return in accord with the maxim: power corrupts, and absolute power corrupts absolutely. And because corruption is both the cause of such a government and its effect, it is simply only a matter of time before a nation governed only by the rule of man will become nothing other than a cultural petri dish from which tyranny must arise to suppress the anarchy that would otherwise prevail.

In light of this truth, America today should by now be both forewarned and truly alarmed.

Consider the increased frequency with which our present Administration is callously and unapologetically displaying its corruption evidenced by its numerous departures of late from the rule of law.

To suit its political purposes, it uses the powerful departments it controls, like the I.R.S., the D.O.S, the F.B.I. and the D.O.J., to enable their minions and political allies to “allegedly” obstruct justice, persecute political enemies, abuse women, engage in cover-ups, mishandle classified information, lie under oath, defy subpoenas and destroy evidence — all with an utter contempt for any and all of the laws they may have violated in the process. And, even more alarmingly, it is all being done with a growing indifference on their part to our being made aware of their having committed such crimes.

The far worse tragedy, however, is that, as a nation, it would appear America is rapidly becoming conditioned to accept these increasingly pervasive and blatant displays of corruption as our new reality. And, even sadder still is the very real possibility that we may soon have no real alternative.

After all — when those charged with a constitutional duty to enforce our laws instead openly conspire to allow those laws to be violated to accommodate their partisan agendas, does there remain in America anyone with the necessary power, authority and courage to step into the breach, enforce those laws and hold the miscreant officials accountable to the people of this nation?

In this election year, that is exactly the question that has been presented to America by the present Administration and its ordained successor, Hillary Clinton — like a steaming mound of fecal discharge placed on our nation’s plate.

So far, only one man has risen to the occasion and volunteered on behalf of the American people to offer an acceptable answer. However flawed he may otherwise be, Donald Trump has stood alone among his contenders and demonstrated the character, integrity and boldness to call out the present corruption of our government and openly challenged the lawlessness our government has put on display.

His answer? Put simply, it is his promise to America that, if elected, he will return us to a government that will again be both subject to, and limited by, the rule of law.

Even he may not fully appreciate the magnitude of this gesture’s importance to our country. Setting aside the political noise that is deafening us all, it is by far the most vital issue to be decided in this election — will we or will we not be a country subject to the rule of law? It is the issue that will determine whether America will again become the great democracy, and thus, the great nation, it was intended to be… or not.

By comparison, the only remaining option of the lawless future presently offered by the establishment elites is bleak … one that can only cause both our democracy and the rule of law upon which it is based, to drift away from us in the wake of history as we sail toward a destiny with tyranny.

The math is easy:

Rule of Law vs. Rule of Man = Lawfulness vs. Lawlessness = Democracy vs. Tyranny = Trump vs. Clinton

Which destiny shall we choose for America this November?

In the end, whatever the outcome of this election is, perhaps the choice we make will be nothing more or less than a reflection of the destiny we deserve.

Mr. Nichols is a former research associate at the Heritage Foundation and presently is an attorney licensed to practice law in both California and New Mexico. He may be contacted at cnicholslaw.com. 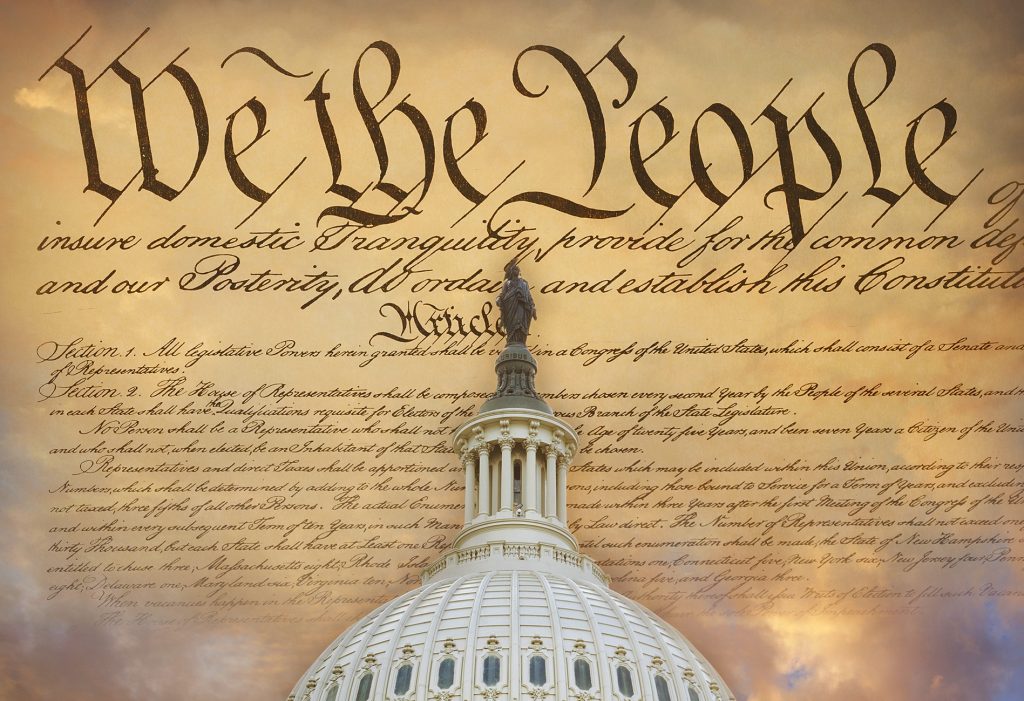 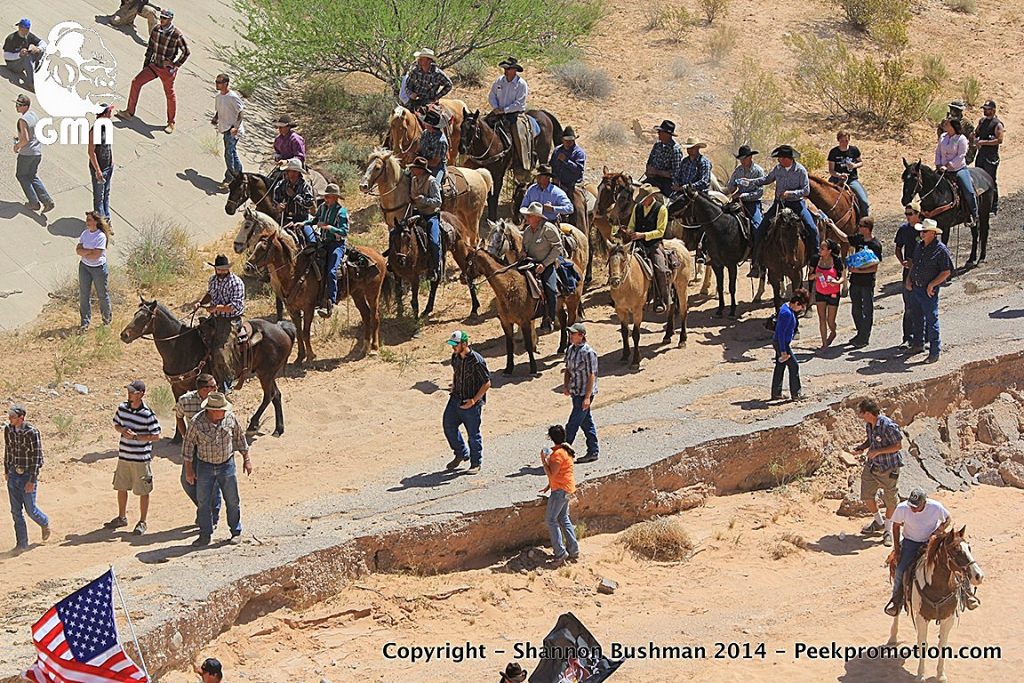 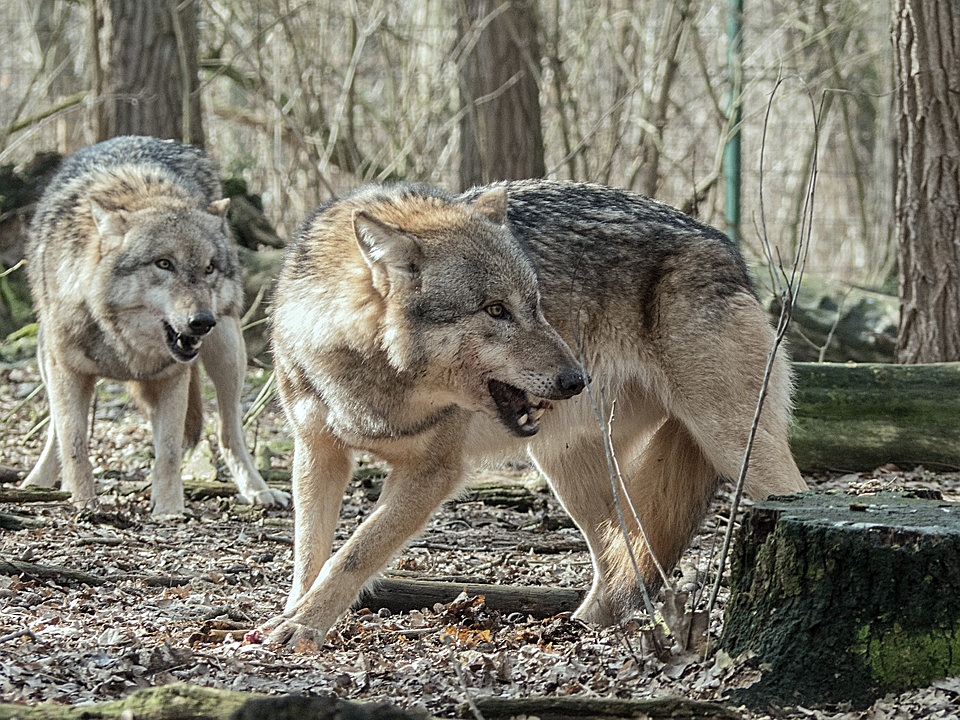 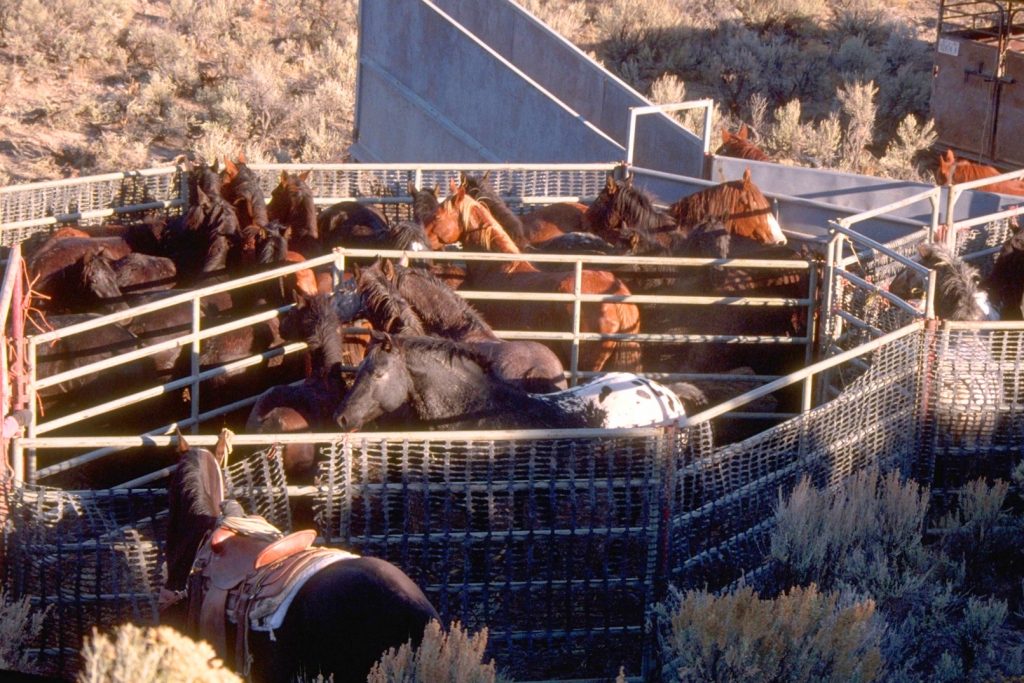