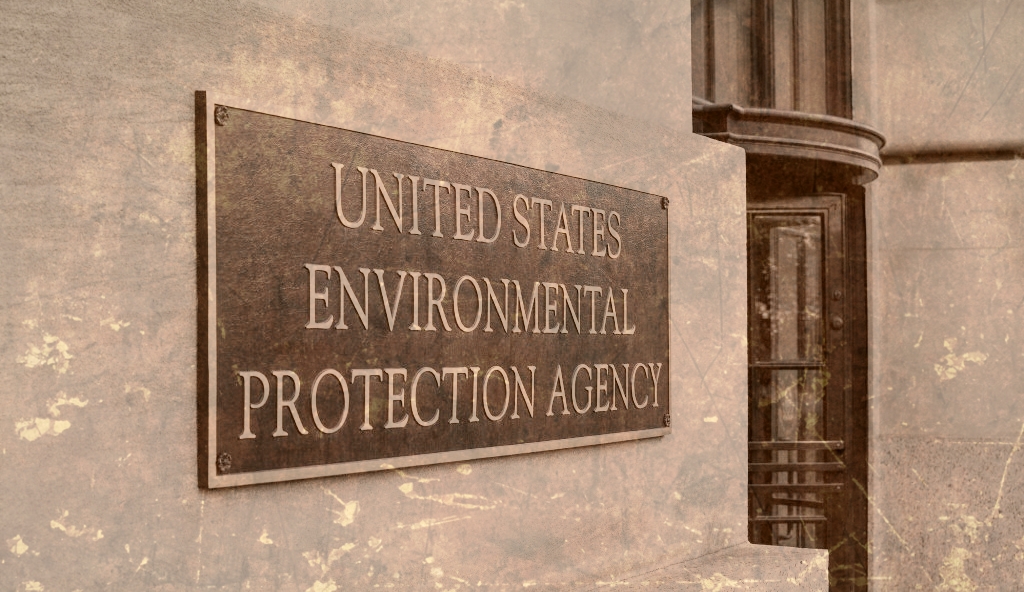 All of these cases share a common feature: They arose from unelected bureaucrats making completely selective decisions about how a law should be interpreted and enforced, without the oversight or input of Congress or the public.

All Andy Johnson wanted to do was build a pond.

Andy, a welder, and his wife, Katie, have four girls and a small farm in Wyoming, and they needed a place for their horses and cattle to drink and graze.

Working with state engineers, Andy and Katie spent hours, as well as most of their savings, constructing the pond, filling it with filtered water, providing a habitat for trout, ducks, herons, moose and bald eagles.

Approximately two years later, the project came to a screeching halt when bureaucrats from the Environmental Protection Agency knocked on Johnson’s door, informing him that, by building a pond on his own property without their permission, he had violated the Clean Water Act.

Their endless battle with bureaucrats

And so began a years-long back and forth between Johnson and the EPA, with Johnson presenting documentation from the state showing that his stock pond was exempt from the Clean Water Act and studies that showed his pond provided positive environmental benefits. The EPA, however, claimed that the rocks, sand and concrete Johnson used to create the dam and spillway were pollutants.

And the EPA — an agency in possession of armed enforcement — was not about to let Johnson live peacefully with his pond. He had 90 days to rip out the pond and fill it in or be subject to $16 million in fines.

Though he likely didn’t know it, Johnson was in good company.

In 2007, Mike and Chantell Sackett were threatened by the EPA with $75,000 a day in fines for trying to build a house on their own property, across the road and 500 feet away from Priest Lake in Idaho.

Charles Johnson, a Massachusetts cranberry farmer, spent millions of dollars fighting the agency for 22 years for the right to farm his own land. He finally settled in 2012, at the age of 80.

Kevin Lunny lost his family’s oyster company in California when the Department of the Interior granted itself limitless discretion to reissue the required permit and argued that Lunny didn’t have the right to sue.

In Alaska, the Army Corps of Engineers denied Richard Schok the ability to expand his pipe fabrication business when they claimed that permafrost —  the subsurface layer of soil that remains frozen throughout the year — was actually a wetland

All of these cases share a common feature: They arose from unelected bureaucrats making completely selective decisions about how a law should be interpreted and enforced, without the oversight or input of Congress or the public. 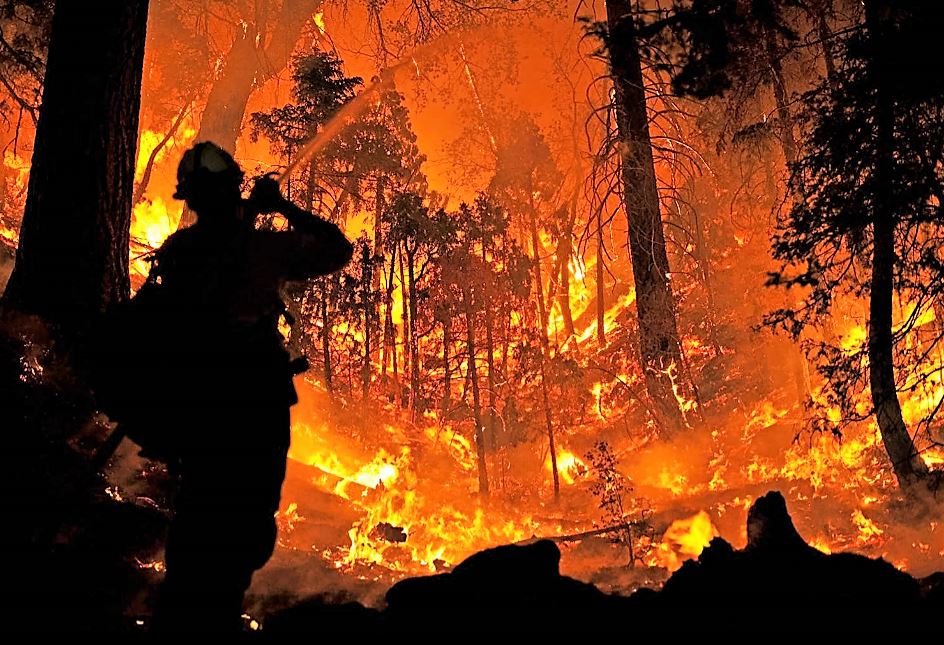