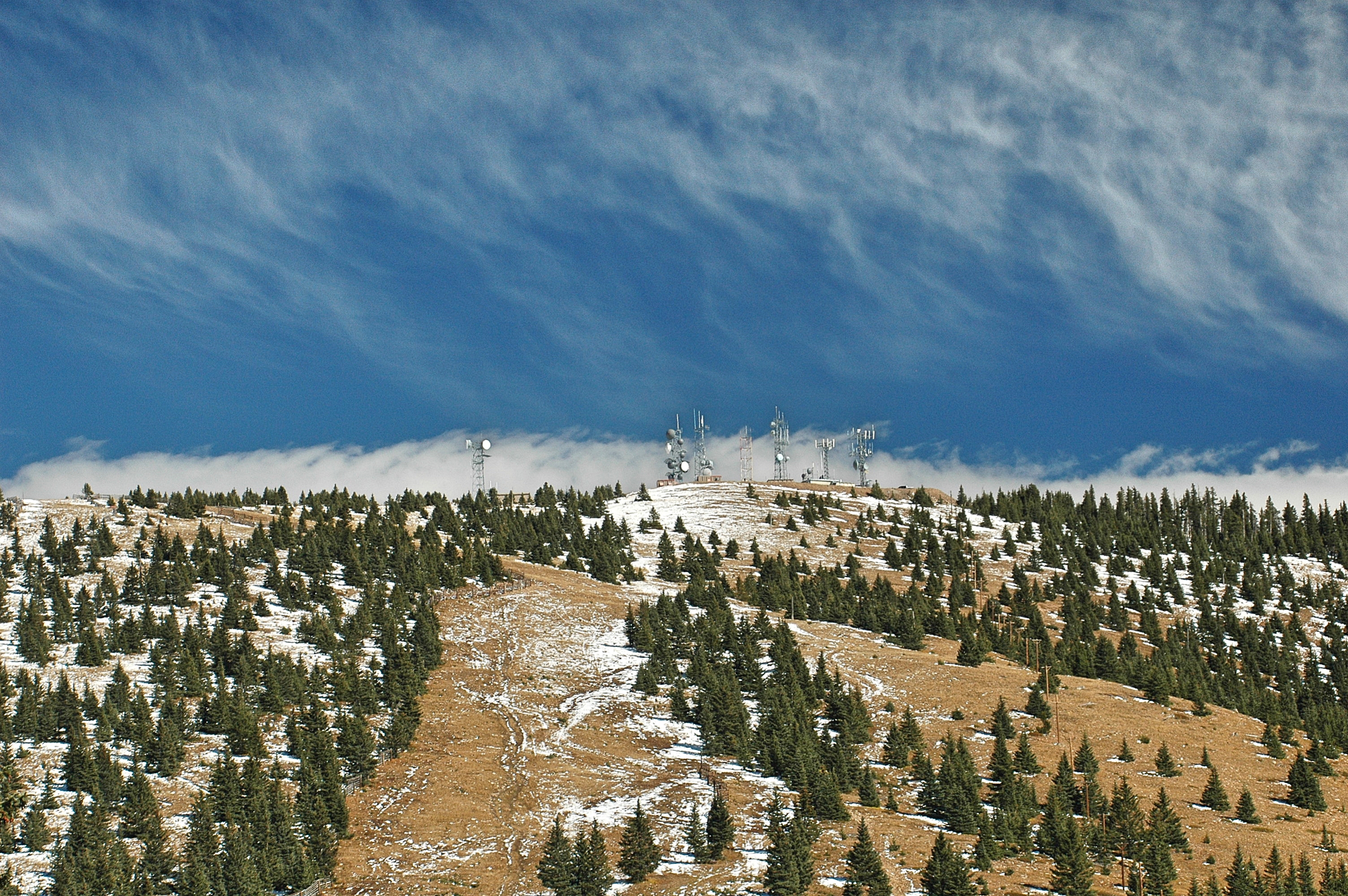 NMSurf, which provides internet access to thousands of customers in Santa Fe, Española, Pecos and other outlying communities, since the end of 2012 has been leasing capacity from the Tesuque Radio Co., the sole provider authorized to lease to commercial entities on the mountain.

A lawsuit alleges that it is in NMSurf’s best interest to build a 30-foot tower and telecommunications hut to increase services to its customers, saying such an expansion would be cost prohibitive if it is forced to continue leasing capacity from the Tesuque Radio Co.

But the Forest Service says the company is prohibited from building a tower on Tesuque Peak under an existing forest plan, which, following a bidding process in 1984, gave full control of telecommunications on the mountain to the Tesuque Radio Co. While Tesuque Radio Co. is required to allow tenants to use its capacity, “TRC’s infrastructure would have to have reached full capacity before any new/additional infrastructure could be considered,” Forest Supervisor James Melonas said in a July 7 letter rejecting NMSurf’s application.

Not only has full capacity not been reached, the letter says, additional commercial development on the peak would require an amendment to the forest plan and a new environmental analysis of the impact of a new tower.

Environmental analysis requires extensive scientific examination of the impact of multiple uses on forest land, including view obstruction and other considerations, and often requires a public comment period, a process that can take years.

Diane Berry, a spokeswoman for the Forest Service, said the agency was not aware of the lawsuit, but said, “We are following our process through the forest plan guidelines and standards.”

The lawsuit states that part of the Forest Service’s mandate includes abiding by FCC regulations.

The lawyer said Tesuque Radio Co. isn’t the only company with facilities on the peak, along with a state-owned tower.

“There still remains plenty of space,” Muller said. “We are only asking for a smaller, 30-foot, mini-tower that would pale in comparison to the towers that are currently up there.” He said the other towers are roughly 100 feet.

By upgrading its equipment, he said, NMSurf could increase bandwidth and signal strength to the communities it serves.

According to the lawsuit, filed in U.S. District Court, the cost to NMSurf of continuing to lease from Tesuque would be nearly 10 times greater than independently operating its own tower. 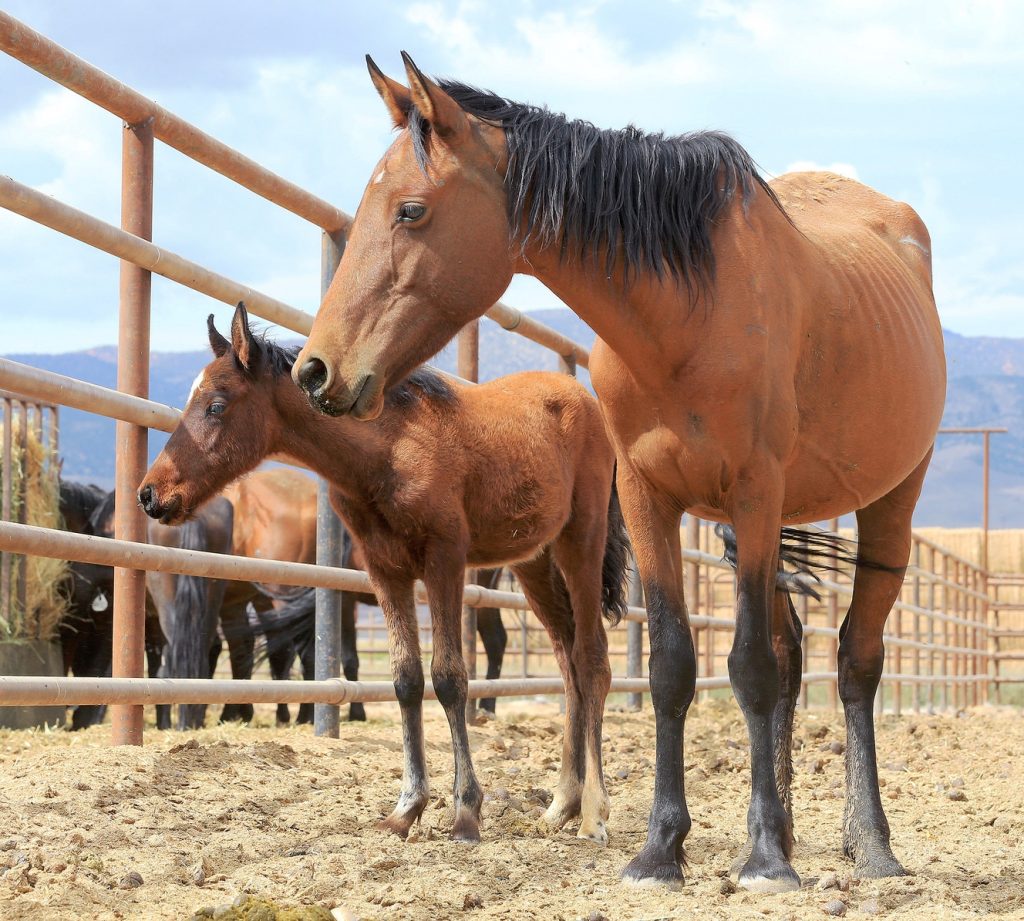 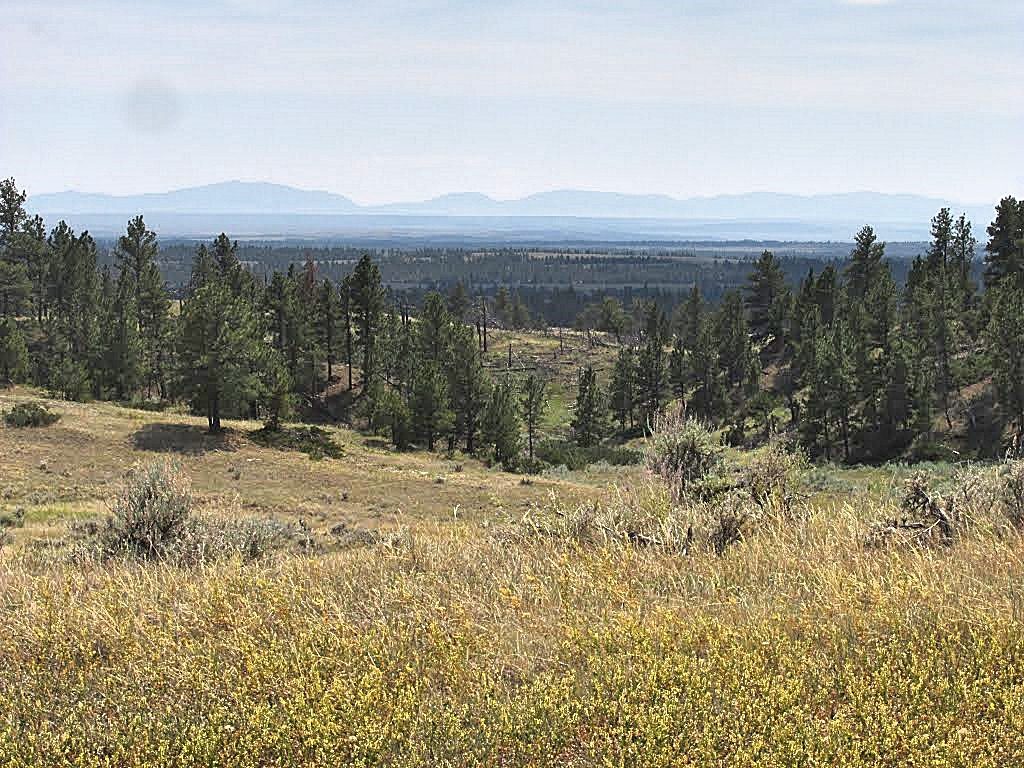 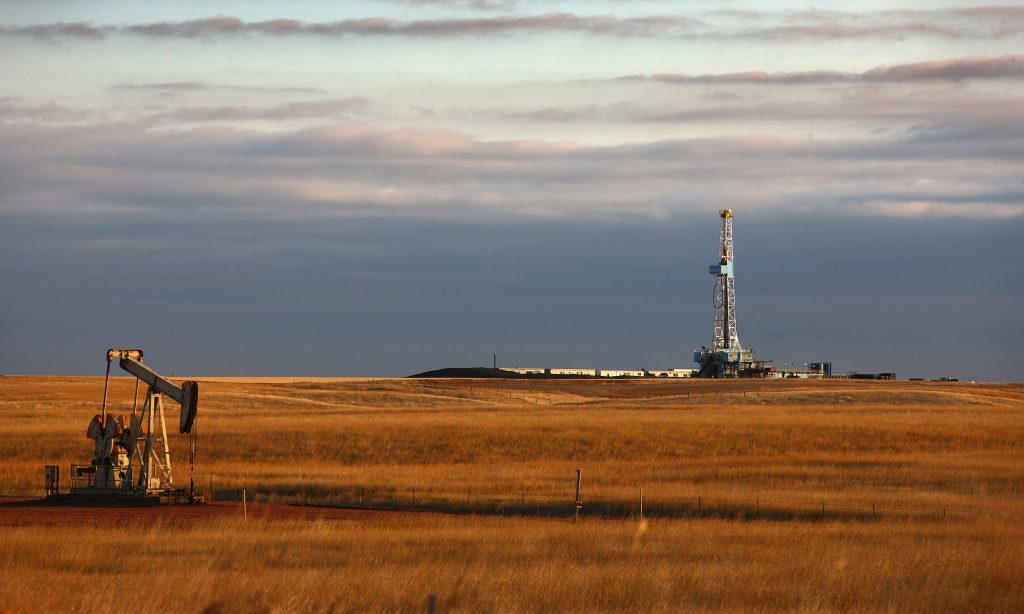