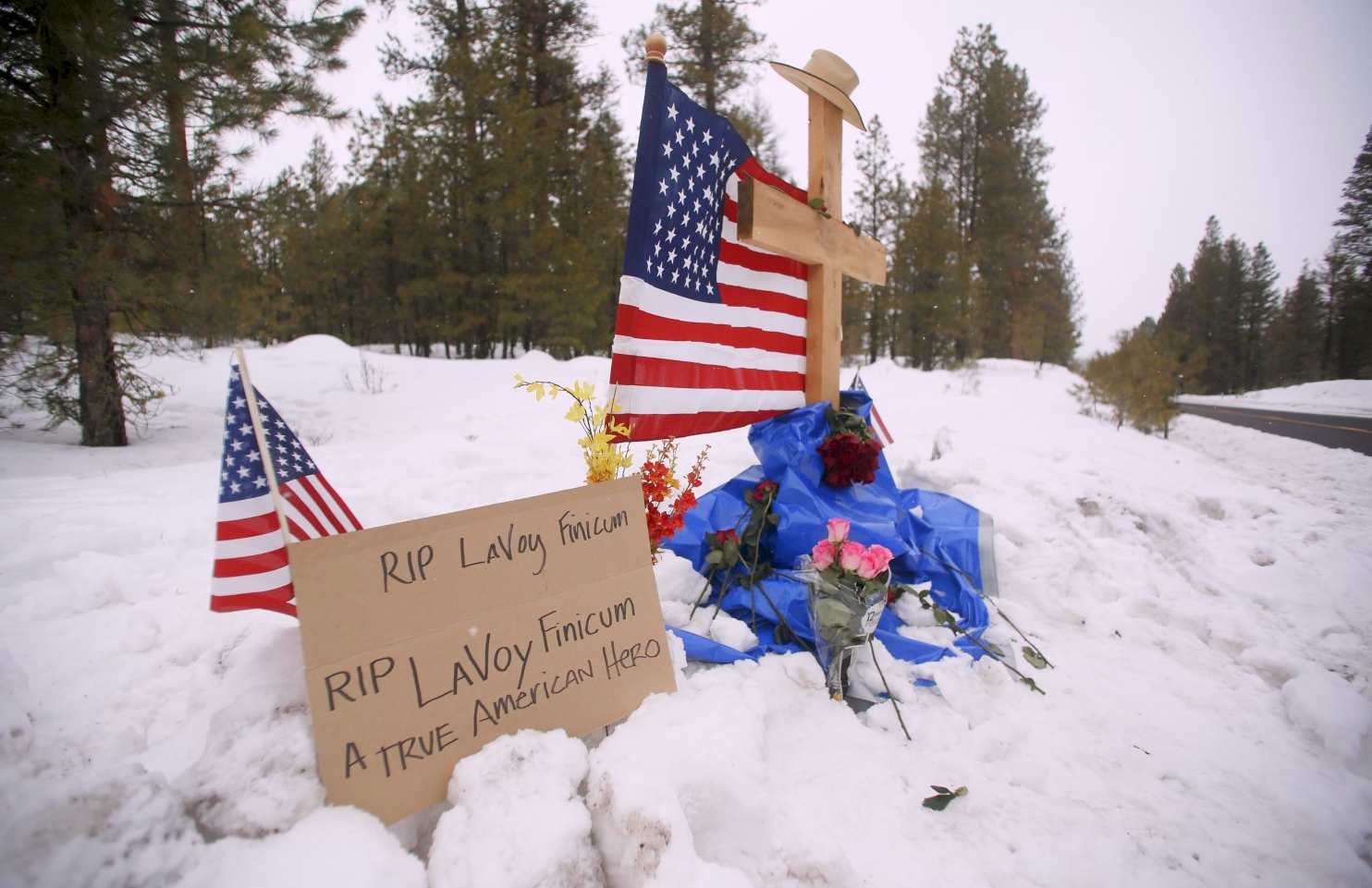 Court documents now prove that Mark McConnell, the man who was allegedly arrested the day LaVoy Finicum was murdered and claimed he was not an informant, was a government informant.

Mark McConnell, the driver of the Jeep that Ammon Bundy was riding in before his arrest on Jan. 26, was a government informant who had tipped off law enforcement about the occupation leaders’ trip out of the wildlife refuge, according to court testimony Wednesday.

Oregon State Police Trooper Jeremiah Beckert said that McConnell provided information about the occupiers’ vehicles, their location and a basic threat assessment, leading to the high-risk traffic stop on U.S. 395 about 4 p.m. that same day.

Beckert was in an unmarked police pickup truck, waiting in a Sno-Park off the rural road, when he saw a white Dodge pickup belonging to occupation spokesman Robert “LaVoy” Finicum and a Jeep go by, northbound. He activated the lights on his truck and hit the siren a few times as he moved in behind the Jeep.

Beckert, testifying in the federal trial against Ammon Bundy and six co-defendants stemming from the 41-day occupation of the Malheur National Wildlife Refuge in Harney County, described the traffic stop, and the arrest of Ammon Bundy and Brian Cavalier from the Jeep. He also spoke of the subsequent arrests of Ryan Bundy and Shawna Cox after Finicum’s truck sped off to avoid a police roadblock and crashed into a snowbank down the road.

In case anyone forgot, McConnell made a video following Finicum’s murder and the arrest of several of the occupiers. Here it is:

McConnell’s claims at that time were questioned as he some of the things he said he would have had no knowledge of from his vantage point. Even we questioned whether he was an informant.

Now we know for sure that he was selling out his alleged friends as government lapdog.