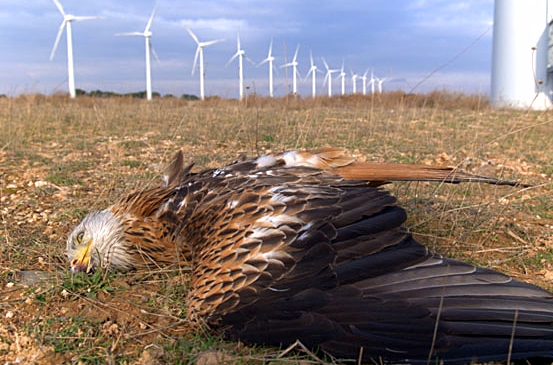 As many as 1 million birds are killed by wind turbines every year, Holmer said, and up to 25 million are killed by power lines. Holmer said turbines are also getting taller, with bigger rotors, posing higher risks to migrating birds protected under federal law.

•Democratic Sen. Elizabeth Warren’s plan for a 10-fold increase in renewable energy on public lands could harm wildlife and scenic landscapes, according to experts.

•Warren wants to ban fossil fuel production on public lands and waters as part of her climate change agenda.

Some environmental experts, however, are concerned a wind and solar build-up could negatively impact wildlife and natural landscapes Warren aims to protect.

Warren’s plan includes banning fossil fuel production on public lands along with a 10-fold increase in renewable energy production. That could mean millions of more acres based on land-use requirements for wind and solar energy, which worries bird enthusiasts.

“There is a general concern about industrial solar and wind in that they have to take up a fair amount of habitat,” Steve Holmer, vice president of policy at the American Bird Conservancy, told TheDCNF.

As many as 1 million birds are killed by wind turbines every year, Holmer said, and up to 25 million are killed by power lines. Holmer said turbines are also getting taller, with bigger rotors, posing higher risks to migrating birds protected under federal law. (RELATED: Bernie Sanders: 12 Years Left To Solve Global Warming, But No Nuclear Plants)

“It is only a matter of time before a California Condor and a Whooping Crane, both environmental icons, are killed in a wind turbine or the associated transmission lines,” Seasholes said.

Wind energy is the largest source of non-hydro renewable power, and would benefit from Warren’s plan, especially when it comes to offshore areas. Northeastern states are pushing for offshore wind development off the Atlantic coast.

“We just want to make sure these things are factored in as we make this transition,” Holmer said in an interview. “We anticipate the impacts are going to keep growing.”

Warren said a renewables build-up on public lands and waters could be done “while prioritizing sites with low impact on local ecology but high potential for renewable energy generation,” she wrote in a Medium post Monday.

However, just in terms of land use, wind and solar farms take up large swaths of land to generate electricity — often many times the land area than traditional power sources of coal, natural gas and nuclear.

Large-scale wind farms on average require about 275 acres per megawatt of electricity produced, according to the think tank Strata Policy. The Bureau of Land Management says it manages 20 million acres of land with wind energy potential.

Solar also takes up relatively large swaths of land to generate utility-scale power, though not nearly as much land per megawatt as wind. Large-scale solar farms require roughly 43 acres per megawatt of electricity, according to Strata. 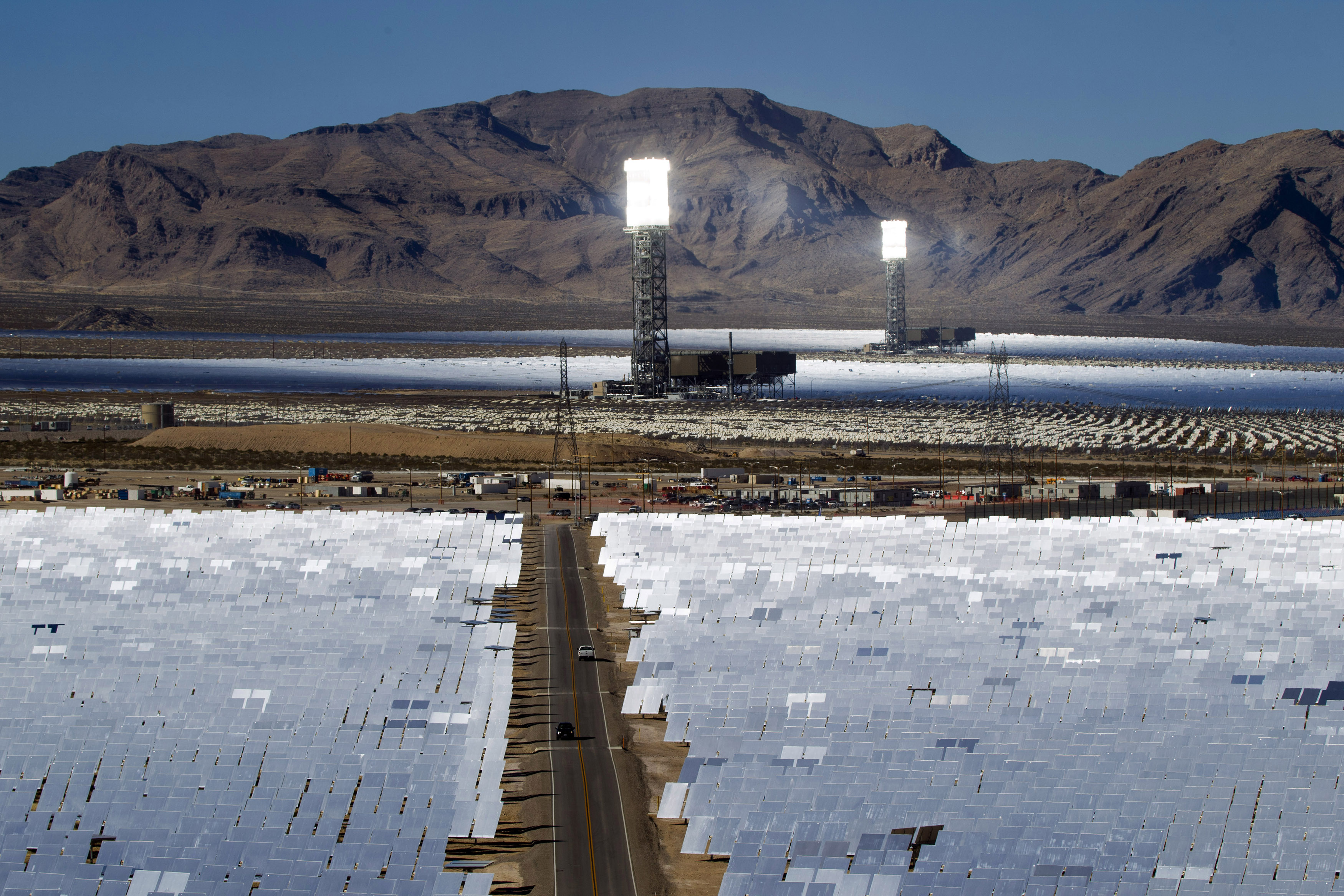 All that concentrated heat singes birds and bugs that fly over, and requires the removal of wildlife from the area. Hundreds of desert tortoises had to be plucked off the land and moved to build the federally-backed Ivanpah plant in the Mojave Desert.

Environmentalists said many turtles died after being relocated, harkening back to the U.S. Army’s removal of more than 550 desert tortoises in 2008 that resulted in as many as 90 dying within a year. The desert tortoise is listed as “threatened” under the ESA.

As The Los Angeles Times noted in 2012, moving tortoises from Ivanpah was full of problems. “Animals crushed under vehicle tires, army ants attacking hatchlings in a makeshift nursery and one small tortoise carried off to an eagle nest,” The Times wrote of the project’s struggle to mitigate its environmental impacts.

Warren’s campaign did not respond to TheDCNF’s request for comment. 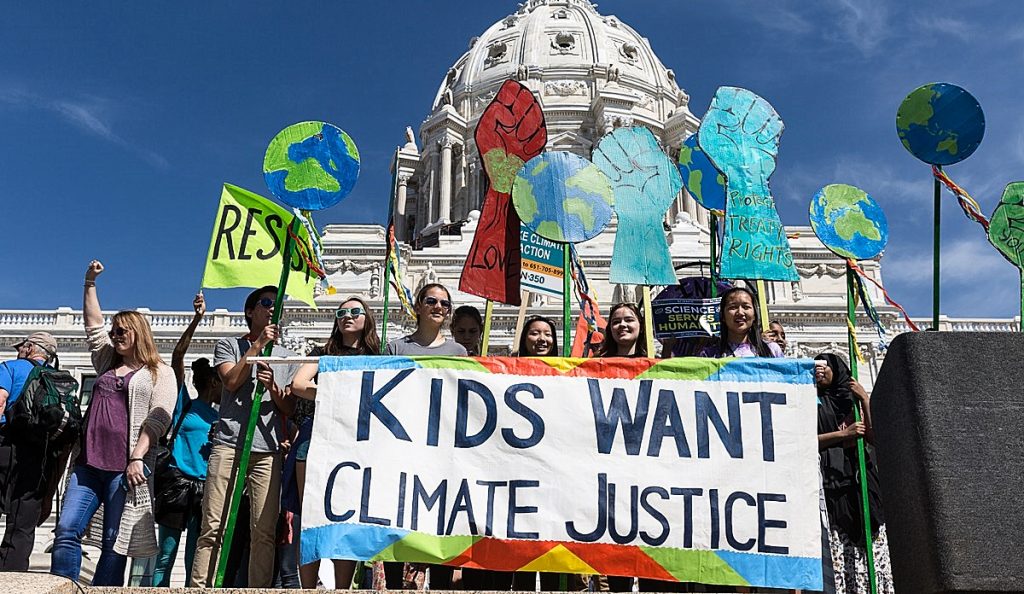 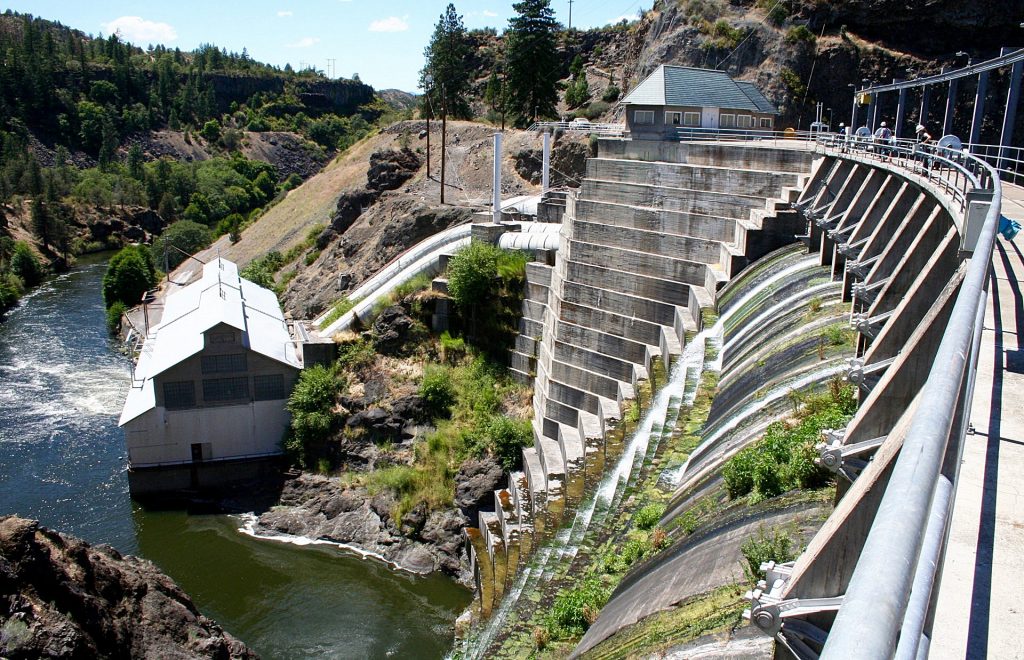 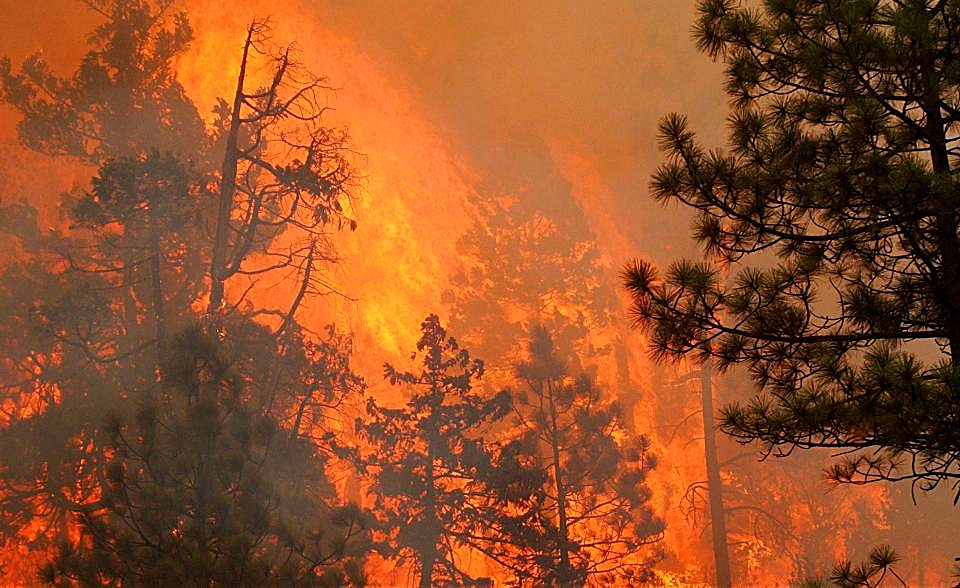