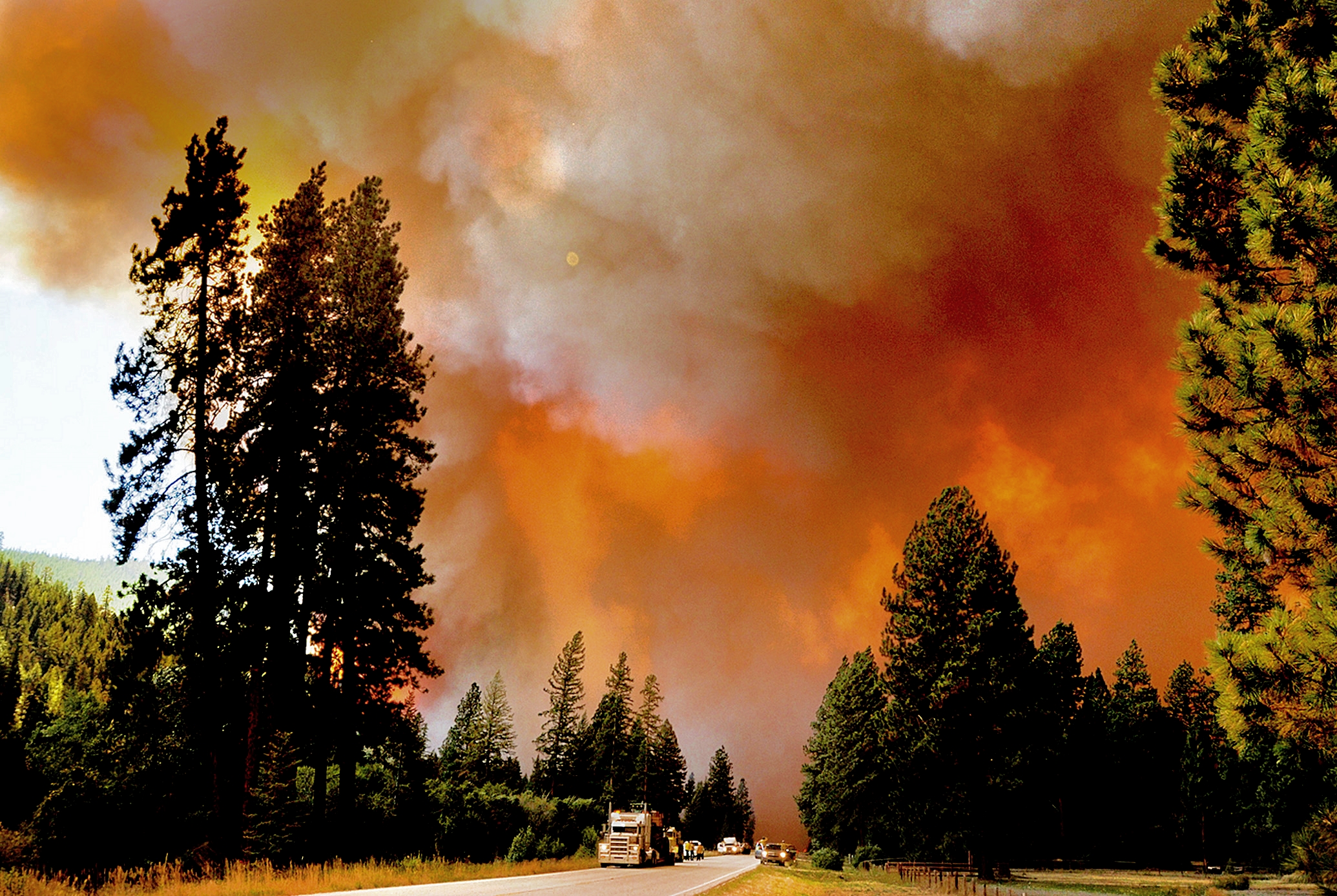 “Regarding the issue relative to the Department of Agriculture, there appears to be an ongoing refusal on the part of the federal government and the Forest Service to allow our Montana (MT-205) helicopters to be classified as approved aircraft for initial attack on federal lands,” the letter stated. “The aircraft are safe and effective and are integral to fighting wildfires in Montana. For them to be allowed on all lands in the state except federal land because of a bureaucratic technicality is not logical.”

BILLINGS — Despite an agreement worked out last year, a group of Montana legislators is reigniting a debate over why state helicopters can’t be used to fight federal fires except when lives are threatened.

On Wednesday the Environmental Quality Council — composed of 12 legislators and four members of the public who met by conference call — unanimously approved sending a letter to Secretary of Agriculture Sonny Perdue and Secretary of the Department of the Interior Ryan Zinke stating their displeasure with the federal standards.

“Regarding the issue relative to the Department of Agriculture, there appears to be an ongoing refusal on the part of the federal government and the Forest Service to allow our Montana (MT-205) helicopters to be classified as approved aircraft for initial attack on federal lands,” the letter stated. “The aircraft are safe and effective and are integral to fighting wildfires in Montana. For them to be allowed on all lands in the state except federal land because of a bureaucratic technicality is not logical.”

The letter was drafted after a few members of the EQC stated their displeasure with the agreement at the group’s June 30 meeting.

“This is insane what goes on here with federal rules on the state,” said Rep. Bradley Hamlett, R-Cascade, at that meeting. “This defies gravity … makes no good common sense.”

It’s a disagreement that seems unlikely to be resolved since the state Department of Natural Resources and Conservation’s firefighting aviation department and the Forest Service are unwilling to change. The state’s MT-205 helicopters are modified Vietnam-era Bell UH-1H helicopters with increased power. More power means the copters can carry 324-gallon buckets. Forest Service policy, which has been based on investigations into past helicopter crashes, requires similar sized helicopters to limit their water buckets to 224 gallons.

“They won’t change and neither will we,” John Tubbs, DNRC director, told the panel in June.

“This is bananas,” said Scott Aspenlieder, one of the EQC’s public members. “It’s beyond crazy and illogical.”

Tubbs told the group that the DNRC is satisfied with the agreement and state firefighters are willing to deploy if necessary, even if federal agencies haven’t requested assistance. Tubbs said the Forest Service is basing its decision on a fleet of what is mostly contract helicopters, owned privately and paid to fight fires.

“The other issue is relevant to Secretary Zinke and also demands federal attention,” the letter stated. “We request that the Bureau of Land Management pay particular attention to the wildfire risk this season in eastern Montana. Many people have worked very hard in recent years to address concerns about the greater sage grouse and the bird’s habitat. We are concerned that the BLM does not have adequate firefighting resources necessary in eastern Montana to combat a wildfire that could consume valuable sage grouse habitat and wipe out the work the state has done in recent years to protect that habitat. We ask that you bolster firefighting forces in eastern Montana as soon as possible.”

“My understanding is that we’ve been doing reasonably well with ordering and getting resources, although they have been coming from a reasonable distance away,” said Al Nash, BLM state information officer. “That’s not unusual.”

The BLM does pre-position crews when fire danger is high. Right now the northern Rockies is at a preparedness level of 3 while the national level is at 4. The bigger the number the greater the number of fires and an increased demand for resources.

“We’re confident we have what we need for the current fire activity,” Nash said.

The National Interagency Fire Center is forecasting above-normal significant wildfire potential for the eastern half of Montana through September. So far this year Montana has reported six large fires that have burned across 47,500 acres. Of those six, four were being fought out of the BLM’s Miles City Field Office. The largest is the 30,000-acre Tongue River Complex, which is composed of the Lee Creek and Witten fires.

The Lee Creek fire is about 3,356 acres and 95 percent contained. Crews will continue to patrol and mop-up the fire perimeter on Wednesday. The Witten fire is 28,684 acres and 55 percent contained. There will be a community meeting to update the public about the fires at the Charging Horse Casino meeting room at 7 p.m. this evening in Lame Deer.

The 11,000-acre July fire burning in the Little Rocky Mountains is the state’s second-largest fire. On Tuesday the 398 firefighters assigned to the blaze were supported by aircraft and conducted burnout operations to strengthen control lines on the north edge of the fire and to remove unburned fuels in the interior, according to the website InciWeb.

Five fires that ignited Monday about 39 miles northwest of Jordan have been combined into the 3,000-acre Blue Ridge Complex. Twenty-three firefighters successfully conducted a burnout operation Tuesday night along the east flank of the fire, halting the fire’s progress in that direction, according to InciWeb. 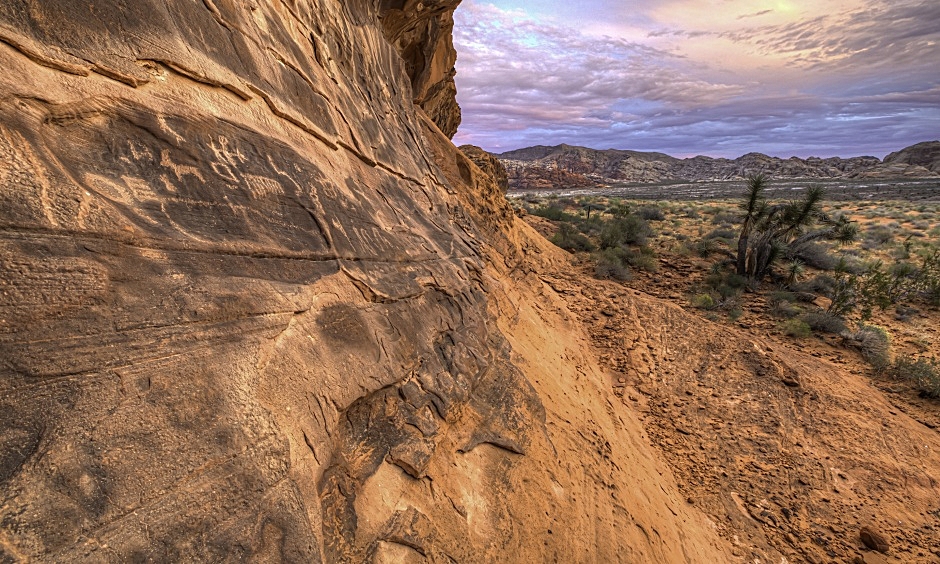 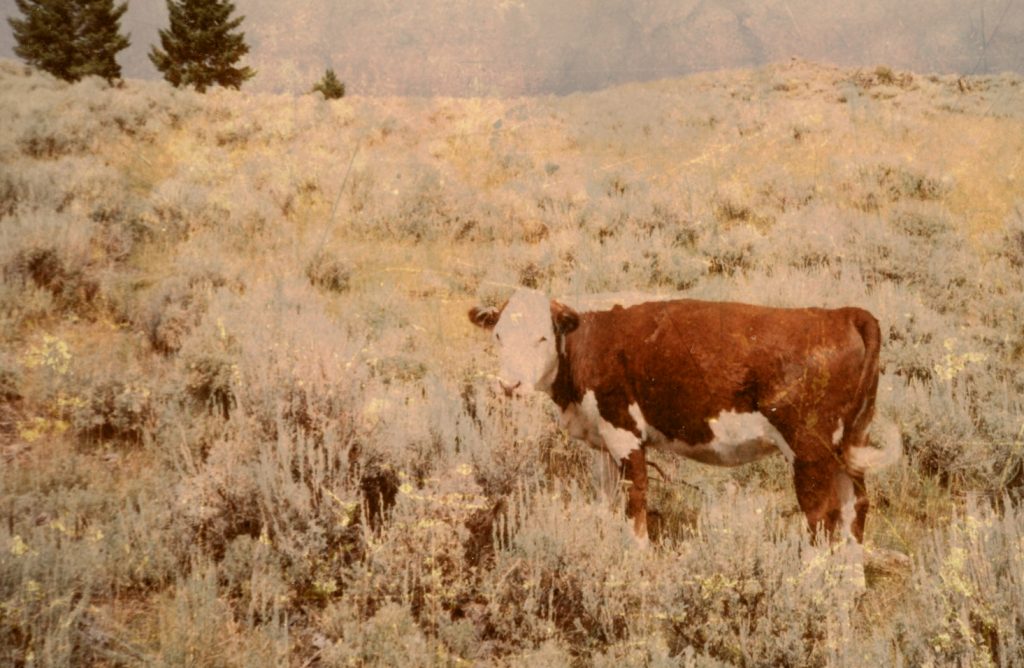 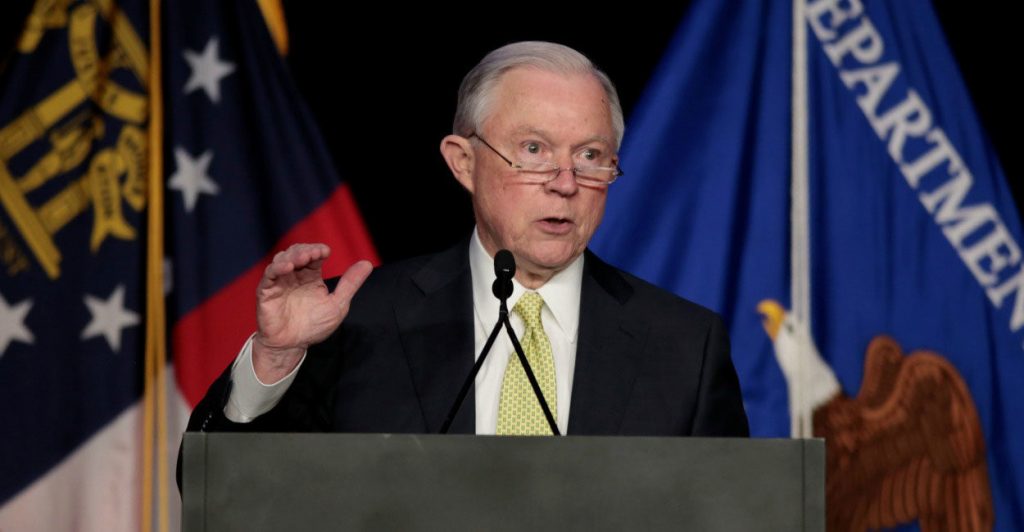