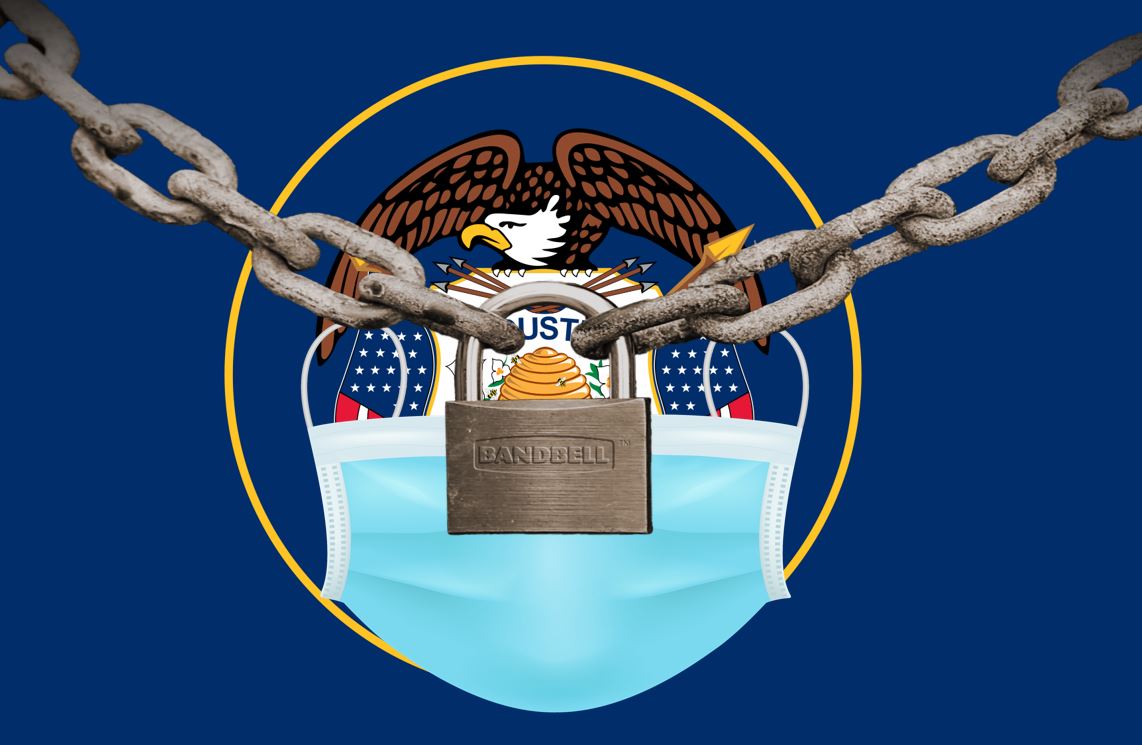 “When we start to close down businesses, to quarantine people, to mask people, there is a cost that comes with that. A financial cost, as we’ve seen in our economy, as well as a social cost.” He said it is important that “when a person makes a (health) order that may affect people negatively, that they are politically accountable to the people that they affect.”

Late on the 44th day of a 45-day session, the House of Representatives finally had a chance to hear the much-anticipated Senate Bill 195. After a long day, Speaker Brad Wilson called on Assistant Majority Leader, Representative Val Peterson, to present SB195.

Peterson said that “within the health department, as you know, they have broad powers, and they can put restrictive orders in place.” He said that SB195 would provide a means for state and local health departments to receive “buy-in from their elected officials on these orders.”

But Representative Phil Lyman offered the 4th Substitute to SB195, which would have ended the mask mandate in Utah. In his opening remarks, he said that, while other bills (HB294) had dealt specifically with COVID-19, “SB195 deals with political accountability and the limits of government.” He said, “our constituents expect more than ‘buy-in’ from us.” Lyman went on to discuss a new term introduced by SB195 known as an “order of constraint.” He explained that orders of constraint are orders that are statewide, such as stay-at-home orders, or closing all restaurants. He said that while, under his proposed Substitute, health departments would still be able to issue orders of constraint, those orders could not include the wearing of facemasks.

Lyman said, that while he likes the fact that SB195 changes the inertia of government, he believes the legislature has gone too far in imposing its own set of restrictive laws and fines. He said not only should the legislature consider potential health risks, but also the costs and effectiveness of trying to mitigate those risks. “When we start to close down businesses, to quarantine people, to mask people, there is a cost that comes with that. A financial cost, as we’ve seen in our economy, as well as a social cost.” He said it is important that “when a person makes a (health) order that may affect people negatively, that they are politically accountable to the people that they affect.”

Representative Peterson responded by saying “I would strongly oppose the 4th substitute. We’ve worked really hard to create a balance here as we have worked with the Senate and with the Executive branch.”

In summation, Lyman said: “We are quarantining healthy people, we are closing schools down to healthy children. These are serious matters and with serious ramifications.” He concluded by saying that “the people are ultimately the repository of the power. We (the legislature) are the voice of the people,” he said, pointing to the words VOX POPULI that are embossed above the Speakers dais. Lyman said the revisions he was proposing made SB195 a better bill.

Representative Peterson disagreed and strongly opposed the substitute. The speaker called for a voice vote with many in the body voting yea, but at least a louder portion shouting “no.” The speaker ruled that the motion to adopt the 4th substitute failed.

So, while legislatures and governors in Texas, Mississippi, Montana, North Dakota have joined other states, (fifteen states as of Thursday), Utah has gone the other way, with the legislature seizing the moment, not to reign in power, but to give even more power to the State Health Department while shielding the governor from having to take additional responsibility.

All of this as ICU bed capacity is below 60%, active cases plummet, and vaccinations continue to rollout. Not to mention warmer weather, and case counts in grade schools are less than .0025.

Speaker Wilson also announced Thursday that more than 4,700 COVID-19 tests had been administered at the capitol since the start of the session, with 3 positive results. 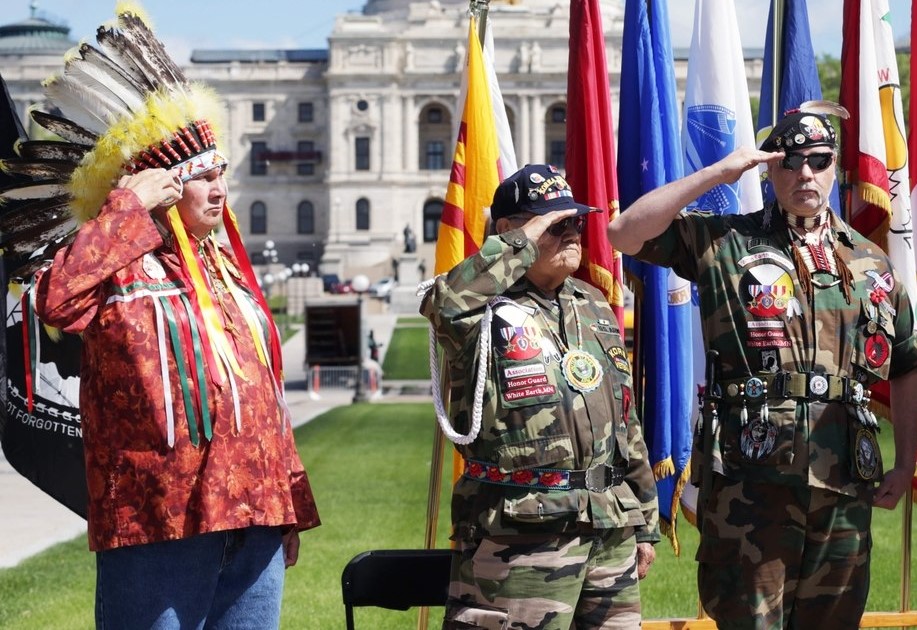 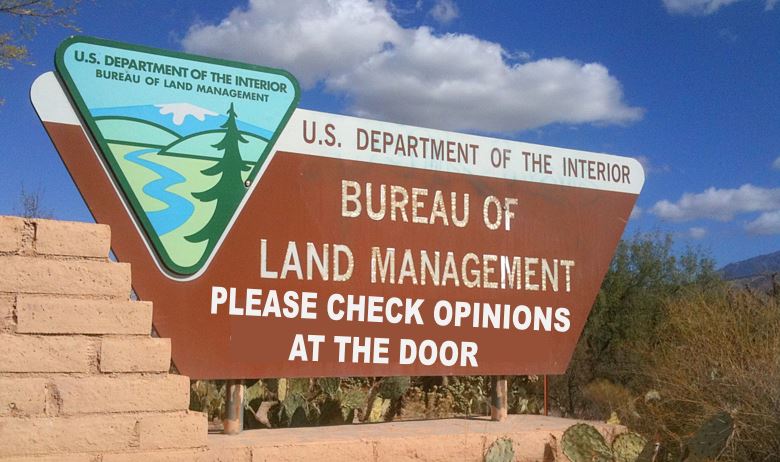