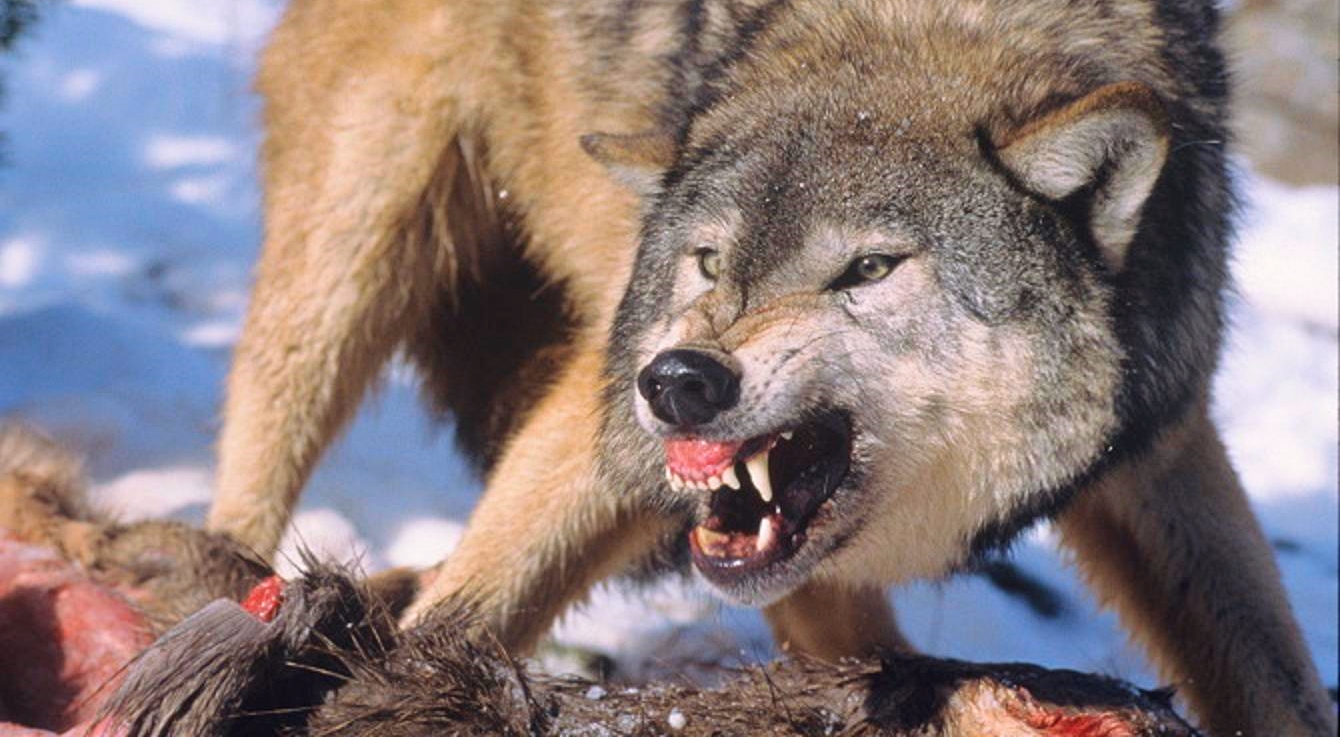 In the Seattle Times article, Dr. Rob Wielgus, Director of the Large Carnivore Conservation Lab at WSU, said a Northeast Washington rancher had “elected to put his livestock directly on top of (the wolves’) den site.”

This statement, along with a few other comments made by Dr. Wielgus, were proved false. While WSU issued a news release saying there was no basis for the statements made, the damage had already been done.

Kretz said the most concerning factor was that the family whose animals were attacked by that pack were not only named in the Seattle Times article, but their personal address and phone number was also published.

Local representatives have presented a bill to Washington Legislature that would protect people’s private information when working with the Washington Department of Fish and Wildlife (WDFW).

Proposed HB 1465 would exempt from public disclosure certain information regarding reports on wolf depredations, which are recorded by the WDFW.

This bill is in response to all of the media attention the Profanity Peak wolf pack brought to northeast Washington ranchers last summer.

Before Shelly Short was sworn into the Washington state Senate last week, she had been a primary sponsor of HB 1465. Joel Kretz, House Representative for the 7th District and another sponsor of the bill, presented the bill to the State Government committee in Short’s absence last week.

“He did a great job and we’re all working on it together,” noted Short.

The WDFW operates under a legislative mandate to preserve, protect, perpetuate and manage the state’s wildlife.

Part of the WDFW’s responsibilities includes protecting endangered species like the gray wolf.

The WDFW has a wolf conservation and management plan to promote wolf recovery, as well as livestock and wildlife protection. The plan includes preventive measures to control wolf predation, including non-lethal and lethal actions.

The WDFW is required to publish on its website all wolf interactions with other wolves and other predatory animals. Other interactions that have to be reported are depredations on humans, pets and livestock.

The Washington state Public Records Act (PRA) requires that these records be available to the public, with only a few exemptions.

In the case of the WDFW, the PRA mostly exempts locations of endangered species.

Currently, the exemption does not apply to the reported data regarding interactions with predatory animals that the WDFW records and publishes.

HB 1465 would make it so certain information related to persons involved in measures to minimize wolf interactions are exempt from public disclosure.

Exempt information would include personal identifying information of a pet or livestock owner and any person who is involved in deploying non-lethal preventive measures to minimize wolf interactions, as well as the legal description of that person’s home, ranch or farm.

People will still have access to the WDFW information if the bill is passed, just not the personal information of those involved.

Short hopes that this bill will reduce the level of harassment and encourage ranchers to work more with WDFW.

“I think there may be more ranchers who want to work with the Department, or let them know of injuries or deprivation, but right now they don’t want to because they don’t want to be the next rancher to get all of the harassment,” said Short. “That’s one thing we heard loud and clear with the ranching community during and after the Profanity Peak wolf pack issue.”

Short said the people working on the bill have been talking with environmental stakeholders, ranchers, newspapers and public record organizations to get the language right.

The bill’s language is still being developed, but its intent won’t change.

During the hearing for HB 1465, Kretz explained to the State Government committee that the 7th District is home to 16 of the state’s 19 wolf packs.

“This a subject that is near and dear to my heart,” said Kretz. “The wolves are creating a disproportionate impact on the 7th District.

“With that many wolves, we’re going to have problems.”

Kretz said the concern of environmental groups is that the state has a viable wolf population, but “ours is making sure we’re not eaten out of house and home.”

Kretz said he felt a middle ground was possible.

The Profanity Peak wolf pack became known around the world after an article on the pack was published on the front page of the Seattle Times last year.

Seven of the 11 Profanity Peak wolves in Ferry County were culled by the WDFW after the department determined they had caused 12 cattle deaths or injuries.

Washington wildlife managers spent $135,000 to kill the wolves, and used a marksman in a helicopter to shoot at least one of the adult females.

In the Seattle Times article, Dr. Rob Wielgus, Director of the Large Carnivore Conservation Lab at WSU, said a Northeast Washington rancher had “elected to put his livestock directly on top of (the wolves’) den site.”

This statement, along with a few other comments made by Dr. Wielgus, were proved false. While WSU issued a news release saying there was no basis for the statements made, the damage had already been done.

“We were getting phone calls worldwide from places like Europe and California, and places that really aren’t affected, but they’re interested,” said Kretz.

Kretz said the most concerning factor was that the family whose animals were attacked by that pack were not only named in the Seattle Times article, but their personal address and phone number was also published.

Kretz said the victims of a wolf attack should not be “splashed around” in newspapers.

According to Kretz, the family was instantly hit with death threats to the point where they were afraid to pick up the phone at night.

Also at the Feb. 1 hearing to speak on behalf of the bill was Stevens County Commissioner Wes McCart.

The commissioners of Stevens County believe in a free and open government, and freedom of information, but they also believe in protecting people’s personal information in situations like this, according to McCart.

McCart said he knows several livestock producers who had to shut off their phones because of personal threats. He said even the commissioners have received “scathing” emails on the subject.

“I’m more concerned about the folks on the ground,” said McCart. “A victim should not continue to be victimized, and this bill goes a long way toward helping to stop that.

“This is about safety.”