However, by 2009, the wolf population in the study grid was nearly 100. At the same time, and not coincidentally, according to Mech, less than 25 percent of cow moose had a living calf. Also, it was observed that by then only 14 percent of the overall moose population were calves, half of what it was only six years earlier.

Depending on who you talk to, Minnesota’s most iconic mammal is either the moose or the gray wolf.

Getting folks of either persuasion together for a discussion on the topic can sometimes get downright heated.

That’s because many moose hunters and observers know that a recent scientific study by Dr. L.David Mech bore out the fact that gray wolves kill many moose calves within days of their births. Lovers of gray wolves disagree with those findings and see the animals as unique symbols of northern Minnesota, who need no population management.

My own experiences with wolves, while anecdotal, shows striking similarities to Dr. Mech’s findings. That’s because my frequent hunting partner, Paul Ziegler and I spent almost every September, from 1992 to 2007, hunting black bears in Minnesota’s Arrowhead region.

Hunting bruins requires placing bait stations to draw the reclusive critters from their dark-woods haunts to pre-scouted stand sites. Many of the trails we traveled were not suitable for even 4×4 trucks, so we utilized Paul’s ATV to run narrow trails to get reasonably close to our stand sites.

This meant amassing many miles on the machine and seeing a lot of northern Minnesota’s dark-timbered region. It also allowed us time to spot many animals of the north from whitetail deer, bears, moose and gray wolves.

When we began hunting bears, it was rare to witness a wolf. Matter of fact, anytime one was spotted we considered it fortunate as the big predators were so reclusive.

That all changed as the years passed. By 1999, it wasn’t unusual to see a wolf every few hours while running backroad baits, and wolves became regular visitors to our baits, small packs sometimes howling vociferously only yards from our stands.

One year, I spent many hours perched in a birch tree watching, and sometimes videotaping, wolves as they visited the bait. At the time, I felt lucky to observe wolves interacting with other pack members and spent many evenings in the closing darkness listening to packs howl. Even back then, we hypothesized how the burgeoning gray wolf population would affect prey species like deer and moose.

In the case of moose, we now know exactly how it has affected their numbers. According to Mech’s study, wolf numbers in his Arrowhead study region were 50 to 65 animals. At that time moose were doing well, and calf to cow ratios were above 50 percent.

However, by 2009, the wolf population in the study grid was nearly 100. At the same time, and not coincidentally, according to Mech, less than 25 percent of cow moose had a living calf. Also, it was observed that by then only 14 percent of the overall moose population were calves, half of what it was only six years earlier.

Many wolf advocates believe that climate change is the main determiner of moose mortality. That theory was debunked by other studies similar to Mech’s that took place in Ontario, Canada.

Interestingly, Mech learned that wolf densities in neighboring Ontario were one-third less than in Minnesota. Cows accompanied by calves were that much higher in Ontario. Mech’s study, combined with the Ontario studies, offers compelling, if not obvious, evidence that wolf populations, not warming trends, significantly impact moose numbers, especially calf moose. 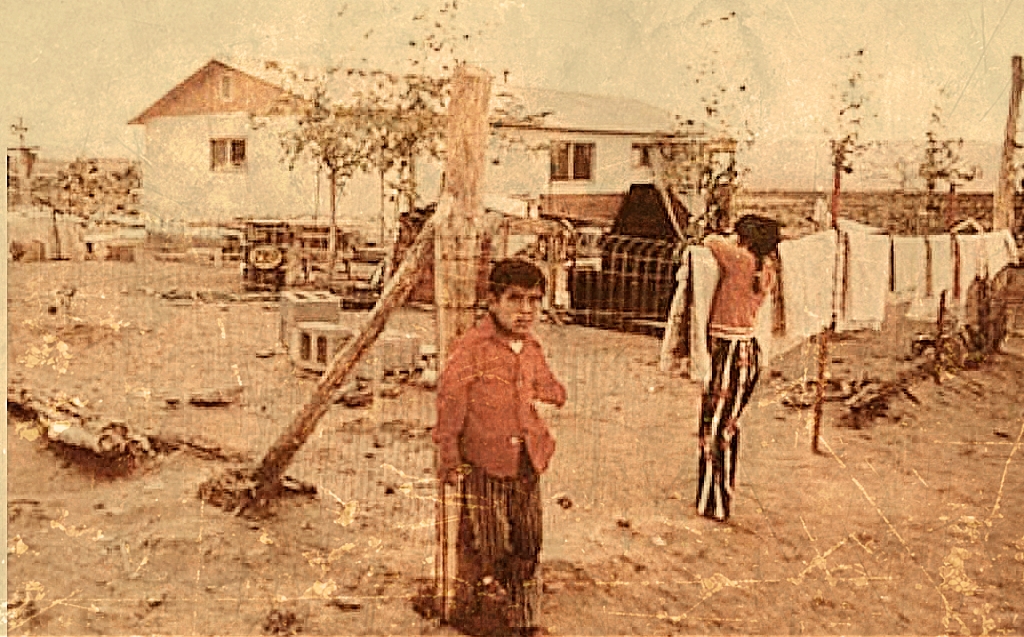 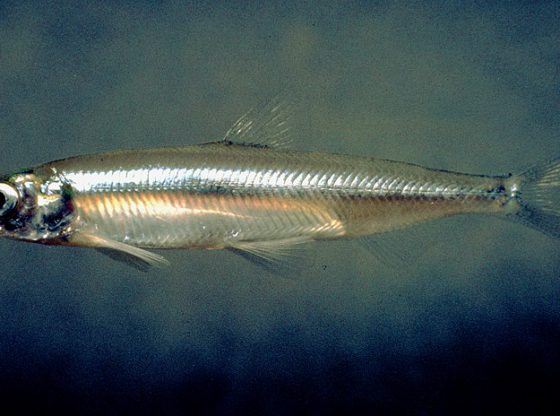 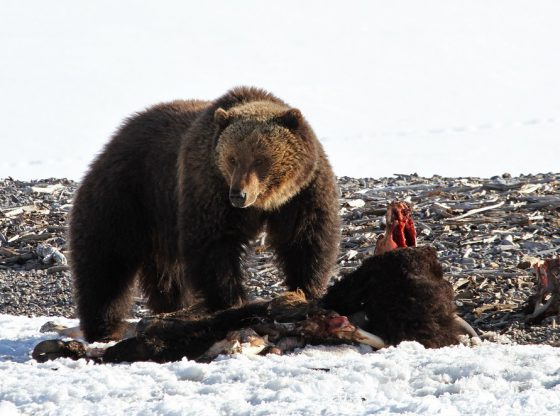