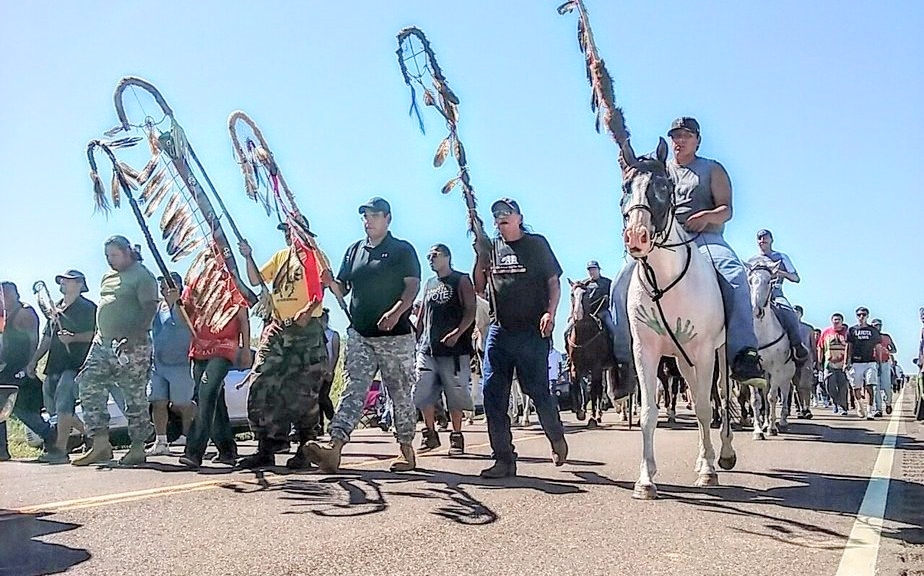 “Providing ongoing coverage would likely inspire national outrage toward the oil company, Dakota Access LLC, and the government agencies currently trying to evict the indigenous people from their own ancestral lands.”

Submitted by Nick Bernabe via TheAntiMedia.org,

As the Lakota Sioux continue their peaceful blockade of the $3.8 billion Dakota Access Pipeline, the story’s absence from the national media narrative is palpable. Considering the corporate media’s chronic quest for controversial stories on government versus public standoffs, you’d think this situation would garner the typical media frenzy invoked during a right-wing militia occupation of a federal building, for example, or a tense standoff between the Black Lives Matter movement and police. But it’s not.

As of late, the media has faced criticism for its selective coverage of certain events — like, say, focusing on single terror attacks in Western Europe that garner thousands of headlines while basically ignoring similar or worse attacks that occur on a constant basis in Muslim-majority countries.

But the confrontation unfolding in North Dakota, in particular, is strikingly similar to the recent standoff at the Malheur Wildlife Refuge in Oregon, which involved a right-wing militia advocating land rights against the federal government. The militia was led by the controversial Bundy family, which previously drew sensationalized coverage during a similar standoff in Nevada in 2014. So why were these stories covered extensively while the other — also centered around land rights — has been mostly ignored?

The first point is actually very simple: Native Americans standing up for themselves is not polarizing. In an age of institutionalized media divisiveness and hyper-partisanship, the story of Native Americans in North Dakota fighting for land and water rights just doesn’t fit the script of deep, societal divides plaguing the nation’s law and order, nor does it fit in with the left-right paradigm. People from both sides of the political spectrum pretty much agree that Native Americans have been screwed by the U.S. government and resource-snatching corporations long enough. Considering this sentiment, there’s really no exploitable controversy on this issue from the mainstream media perspective, which inherently drives topical, superficial news narratives.

It’s easy to create a controversy out of right-wing white nationalist militias occupying an obscure federal wildlife preserve building (if that sounds petty and not exactly newsworthy, that’s because it was petty and not exactly newsworthy). I witnessed liberals so incensed by the Oregon occupiers they were calling for the FBI to literally gun them down. Meanwhile, the alt-right movementhailed them as heroes and harbingers of the second American Revolution. It made for a great, divisive controversy. But in the end, nothing was accomplished. It was topical. It was superficial. It was essentially meaningless — and the media loved it so much it dedicated a month’s worth of prime time TV coverage to it.

In contrast, the only thing the mainstream media would accomplish by publicizing the growing tribal opposition to the Dakota Access Pipeline would be to effectively kill the prospects of the pipeline. Providing ongoing coverage would likely inspire national outrage toward the oil company, Dakota Access LLC, and the government agencies currently trying to evict the indigenous people from their own ancestral lands.

It’s important to understand that the media doesn’t always cover certain stories just because they’re actually newsworthy. Often, the media’s coverage is intended to promote and drive narratives, and the divisive flavor has been a top seller for a long time. This coverage has accomplished at least one thing in the United States: the country is now the most divided it’s been in a very long time. Maybe that has been the media’s intention all along.

The second and more obvious reason why mainstream outlets have not focused on the situation in North Dakota is money — oil money, to be exact. The corporate media in the United States is deeply in bed with oil interests. From fracking advertisements on MSNBC to individuals on Big Oil’s payroll literally working for Fox News and the Wall Street Journal, the ties cannot be understated. Why would mainstream media publicize a standoff that could potentially kill an oil pipeline when their own financial interests would be negatively affected? The answer is they wouldn’t.

And there you have it. That’s why right-wing militias pointlessly occupying a wildlife refuge is one of the biggest stories of the century but Native Americans stopping the construction of a multibillion-dollar pipeline isn’t worth a single headline on CNN. 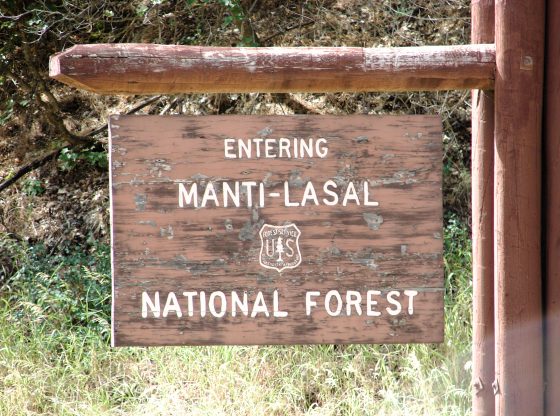 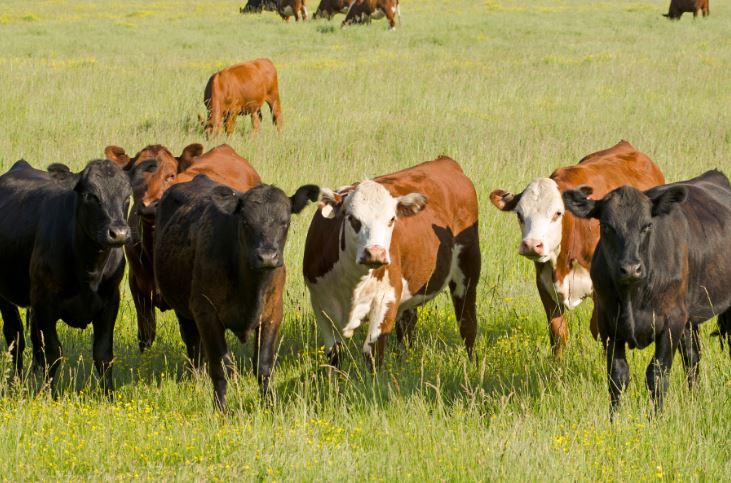 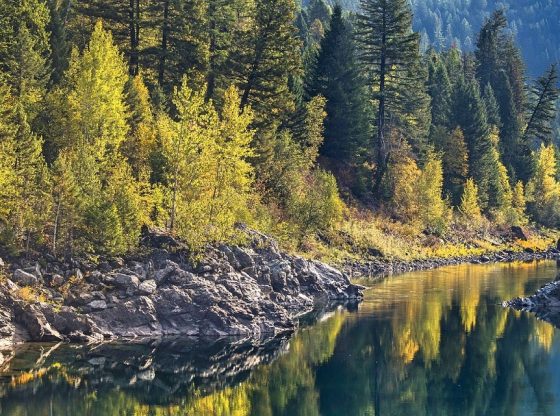 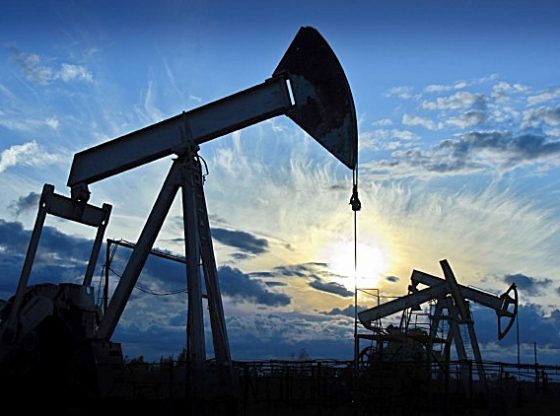 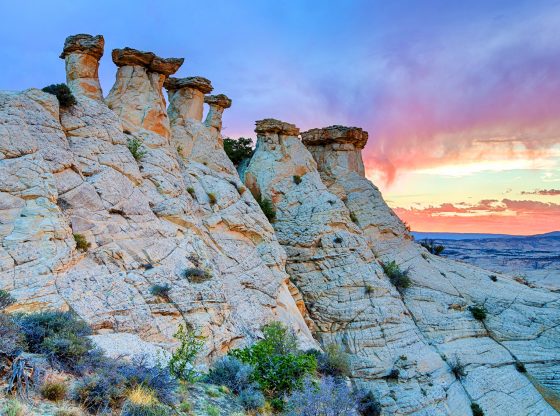 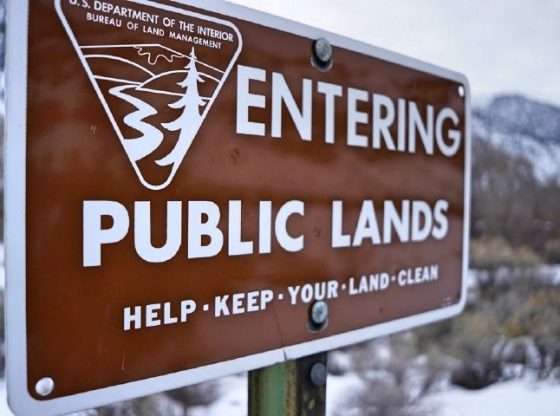 Incapable of caring for what…