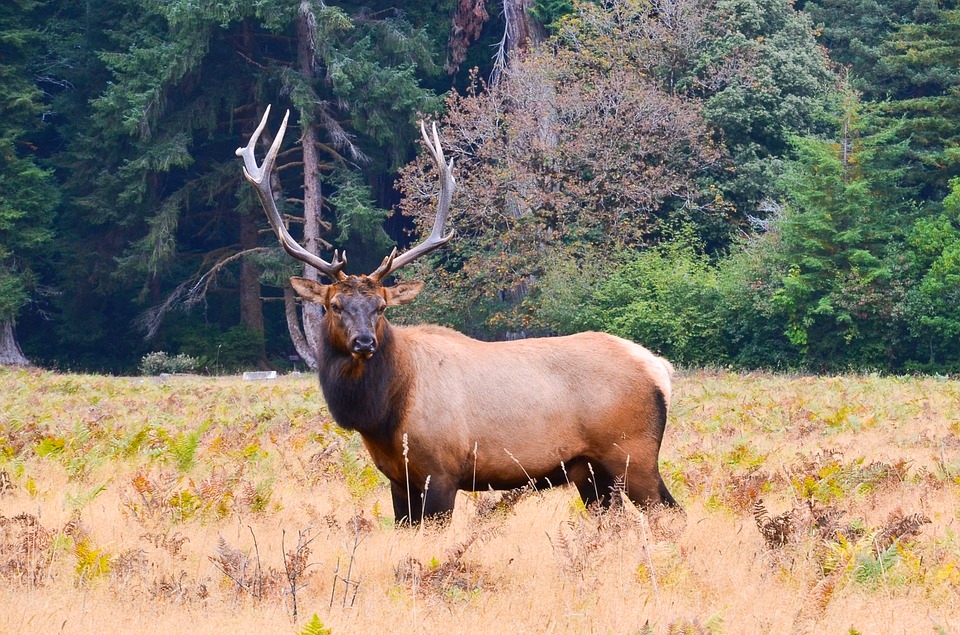 I could support the transfer of ownership of federal lands to the state with the proviso that no more than 10 percent to 15 percent of it could ever be transferred to private ownership. The rest would be managed for multiple-use. This would make unwanted federal regulations less likely.

Allow me to explain.

According to my research, about 5 percent to 6 percent of the U.S. hunting age population actually hunts wild game (compared to 16 percent in Idaho). Some 16 percent of the U.S. population is opposed to hunting. The rest are neither strongly for nor against hunting. In our increasingly urbanized society the percentage of hunters will likely continue to diminish and non-hunters and anti-hunters will likely increase.

A number of animal rights and anti-hunting organizations are more than willing to restrict or ban hunting altogether. They have a much better chance of accomplishing their goals on the federal level than on the state level. In some cases, hunting and other activities have already been restricted by the endangered species act, the clean water act or by federal agencies. The power of a very vocal minority, whether you agree with their agenda or not, has increasingly shown that it can sometimes impose its will on the majority. Anti-hunting laws have little chance of being enacted in a state like Idaho. But they could be imposed on the federal level. In that case the states would have little chance of overturning those regulations.

Yes, I know this threat does not appear to be imminent. But I believe it is on the horizon. Public opinion can sometimes change rapidly. Forty years ago if someone had said that same sex marriage would be the law of the land he likely would have been laughed at or ignored as being totally out of touch with reality.

There are a number of ways that the federal government could restrict hunting on federal lands. The most likely scenario is by fiat from one of the increasingly powerful federal agencies like the Environmental Protection Agency, the Bureau of Land Management, or the United States Forest Service. Federal courts also sometimes “enact” legislation from the bench. These forms of legislation continue to take decision making power away from state and local governments. This trend seems likely to continue. 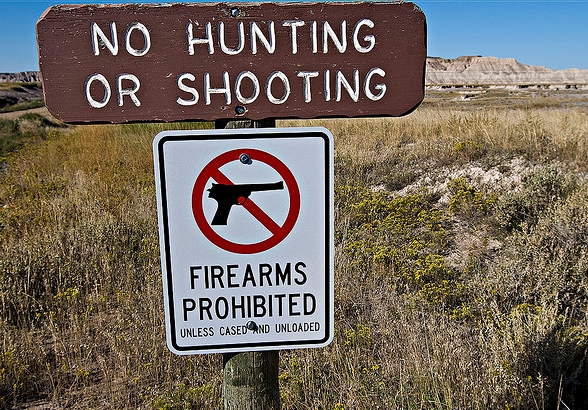 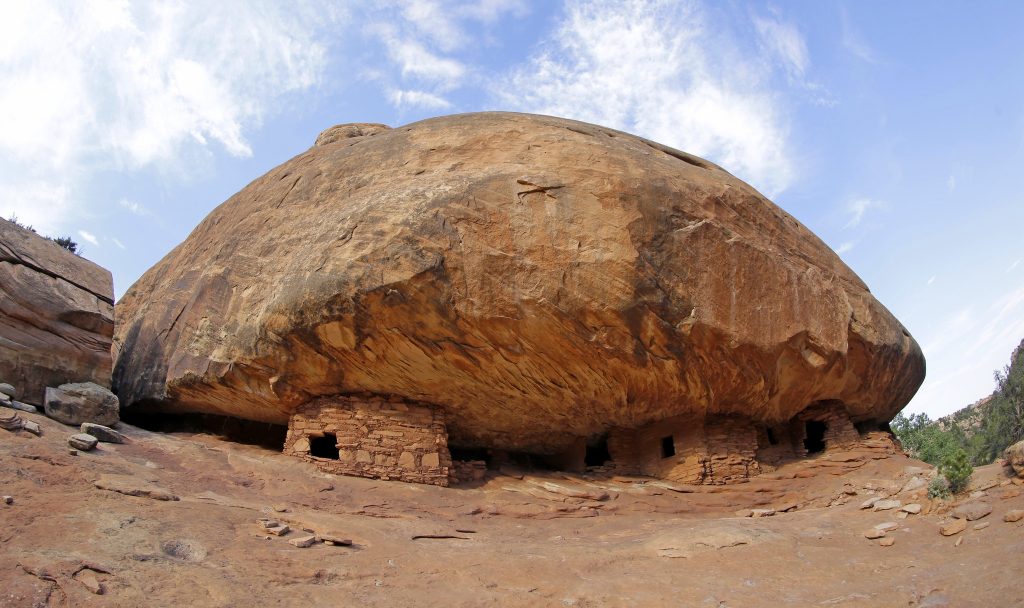 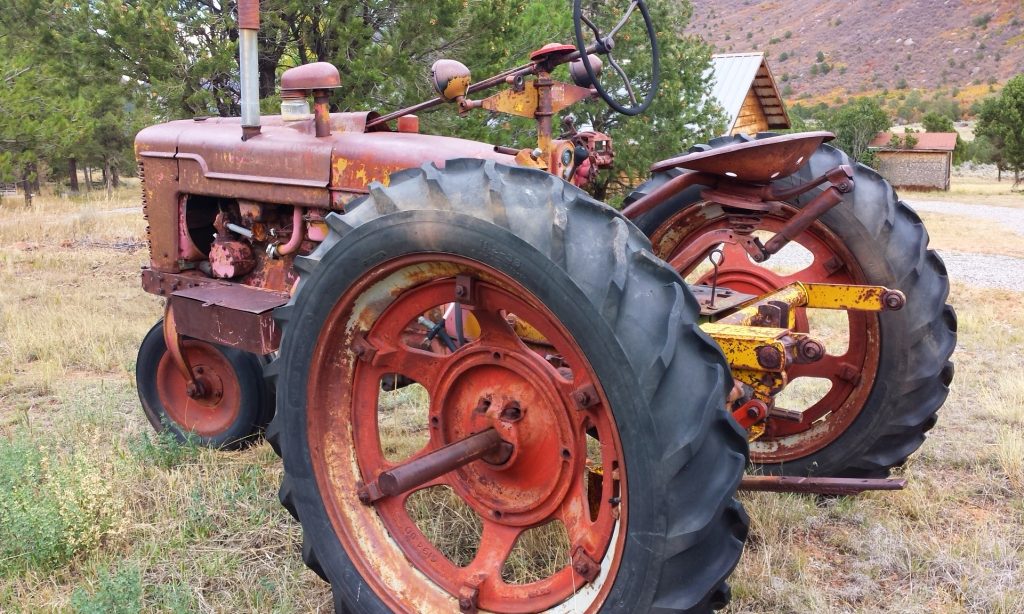 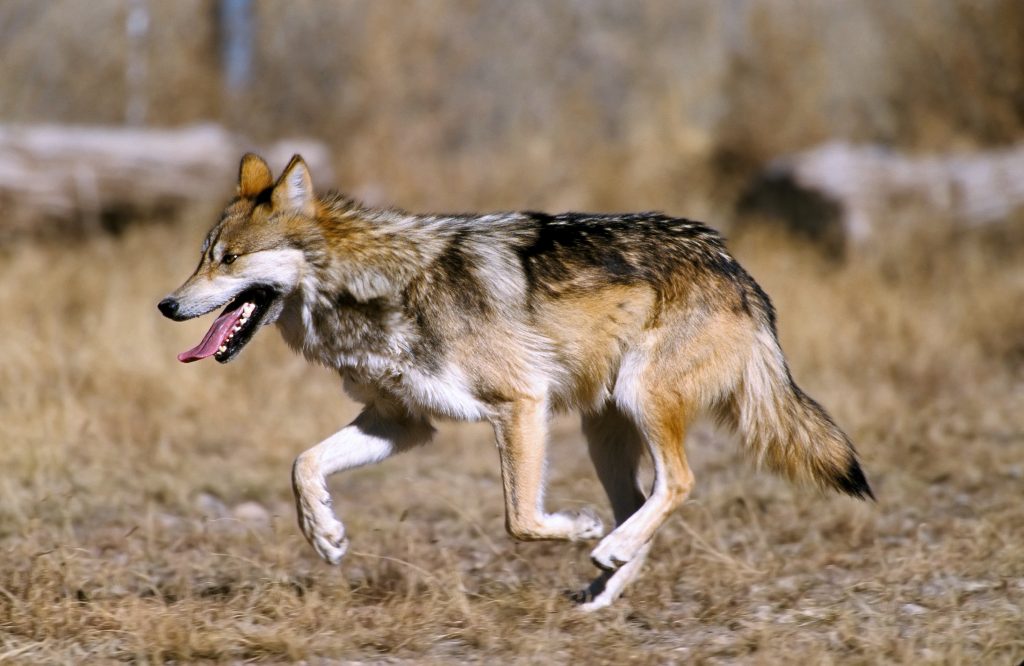