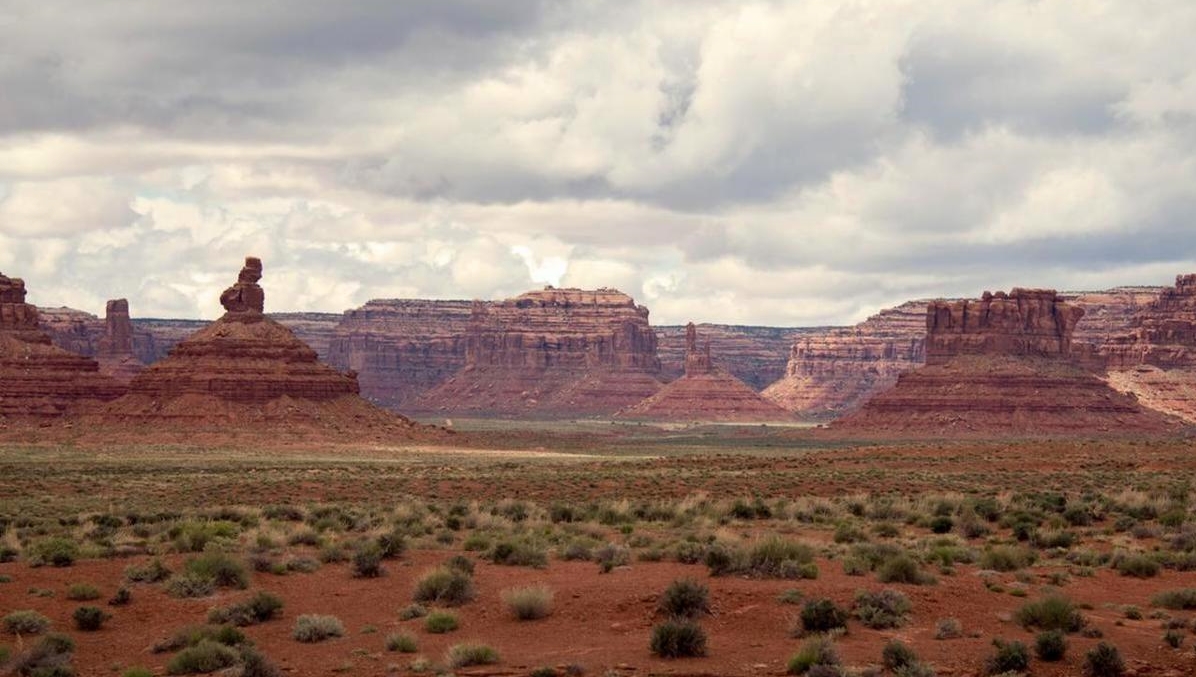 “Like you, we care deeply for our public lands and have genuine concerns about presidents meddling with millions of acres. We see more losers than winners when a president with a phone and a pen is making unilateral decisions, far removed from the land and people who call these places home.”

Reforming the Antiquities Act into a law for the people

We feel your frustrations and we know it hurts. We know the hopeless feeling of trying to plead with a president to stay his hand. We understand what it is like to be ignored. We get it. Your op-eds, TV ads and social media campaigns speak volumes about your fears that President Donald Trump may reduce or entirely rescind national monuments across the country.

Like you, we care deeply for our public lands and have genuine concerns about presidents meddling with millions of acres. We see more losers than winners when a president with a phone and a pen is making unilateral decisions, far removed from the land and people who call these places home. Sadly, there are no alternative policy options right now, but we hope you will join us to change that.

No one questions the pure intentions of the Antiquities Act. It was the first federal action taken to establish cultural and historical sites as important public resources. The law obligates federal land managers to preserve our national treasures for present and future generations and protects archaeological sites from grave robbers, looters and acts of vandalism. This shows foresight that was decades ahead of its time and should be celebrated by all who love our public lands. Our angst over the Antiquities Act is driven by its process, not its intent to preserve and protect.

The Antiquities Act rejected the American system of checks and balances by vesting total power over public land designations in the hands of one individual. Instead of collaboration and compromise, presidents simply bypass those most impacted by land management decisions in favor of an agenda focused on ideological and self-centered goals. These decisions are done to us, rather than with us.

Now you share with us this same precarious position as the power used to designate national monuments may be repurposed to rescind them. There is a better way.

Let’s join forces to reform the Antiquities Act into a law by, of and for the people, where constitutional principles safeguard the environment, protect archaeological sites, create abundant recreational opportunities and secure the American Dream for rural communities. This American version of the Antiquities Act can be realized by requiring that designations, reductions or repeals of national monuments be approved by Congress and state elected officials. By integrating state leaders and Congress into the process, we will protect the will of the people from presidential overreach.

No more would either of us sit on pins and needles dreading how an incoming president will use unchecked power to create or alter monuments. No more would these fears, hopes and dreams fall upon deaf ears. No more would one person, far removed from our public lands, be making all the decisions. This seems like an outcome we can all agree on. Without this change, no one’s future is secure. Public lands, cultural resources and rural communities will constantly be threatened as each new administration upends the land management policies made by the last.

It is time to rise above ideological and partisan differences by engaging in a meaningful dialogue centered on our common bond to our public lands and the American ideals that should guide reform of an antiquated law. This isn’t about left or right; it’s about the people’s right to have a meaningful voice in creating principled and sensible land management policy. Let’s start a dialogue and stand together.