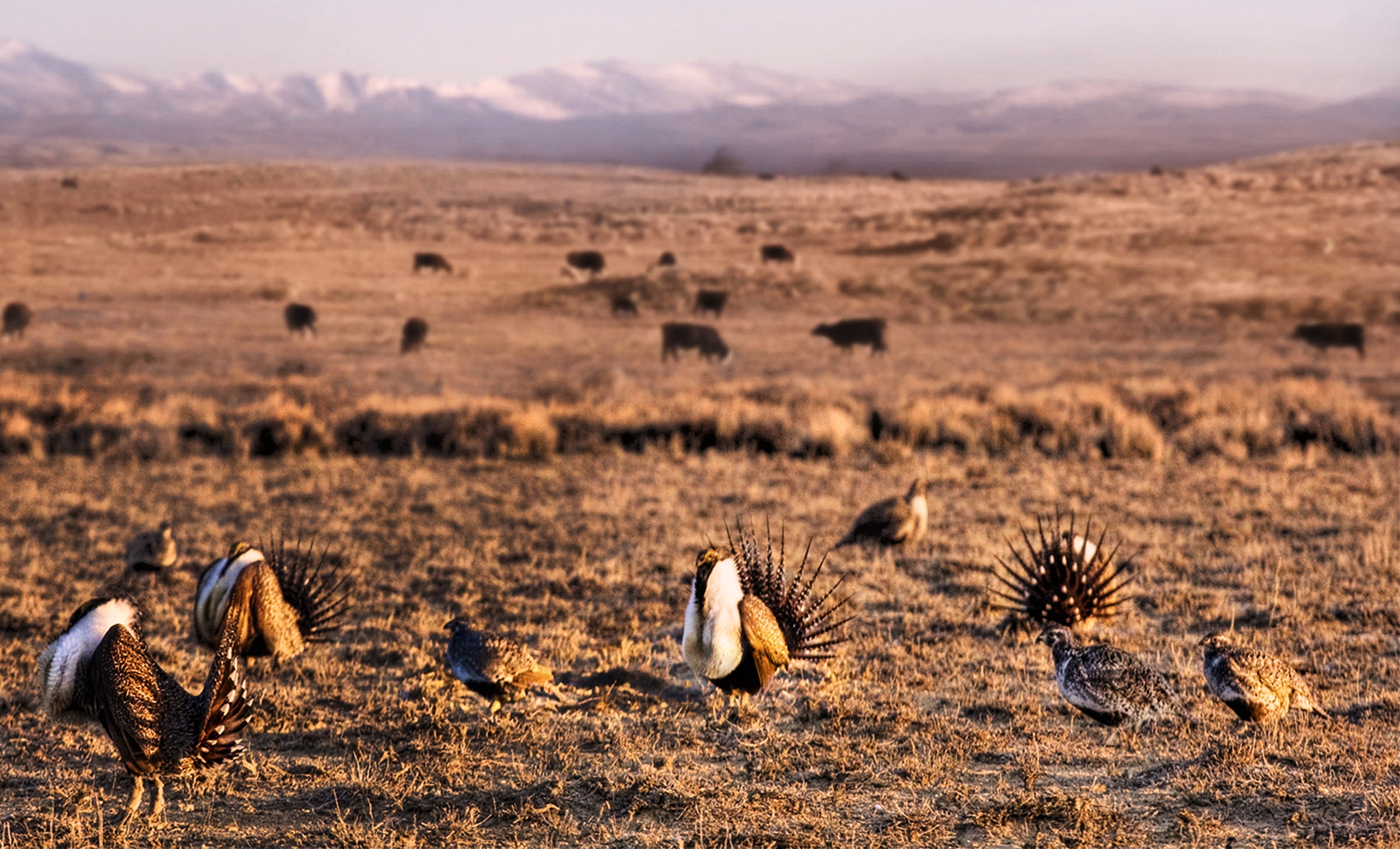 The latest figures show that the greater sage grouse occupies more than 170 million acres in 11 western states: North Dakota, South Dakota, Wyoming, Nevada, Oregon, Utah, Colorado, Montana, Idaho, Washington, and parts of California. Washington, however, is not affected by the regulations because its bird population is concentrated on private land.

Until the Trump administration submits Obama-era land use rules to Congress for approval, those regulations aren’t actually in effect and can’t be enforced to protect a chicken-like bird in 10 Western states, a legal group argues.

And even if a government regulation benefits the public interest, a federal agency’s unwillingness to submit it for approval as required by the Congressional Review Act places the rule on tenuous legal footing that could undermine conservation efforts, two lawyers with the group say.

So their organization, Pacific Legal Foundation, headquartered in Sacramento, California, filed separate but related lawsuits on behalf of  ranchers in Idaho and a conservation program in Kansas.

Whether various interests argue an agency’s regulations are beneficial or harmful, those rules should face congressional scrutiny before going into effect, the lawyers told The Daily Signal in interviews.

To drive this point home, Pacific Legal Foundation filed both its suits at the same time in April.

Instead of allowing “unaccountable, unelected bureaucrats” to call the shots on federal rulemaking, Congress should have the final say in determining the merits of regulations that affect average Americans, the legal organization argues.

“If a court were to say that the Pacific Legal Foundation is correct and that the rules must be submitted to Congress,” Heritage Foundation expert Paul Larkin told The Daily Signal, “that would carry greater respect with administrative agencies than it would if the executive branch were to make this argument. A court ruling carries more weight.”

How the Law Works

President Bill Clinton signed the Congressional Review Act into law in 1996 after Congress passed the legislation under the leadership of House Speaker Newt Gingrich.

The law calls for regulatory agencies to submit every rule to both houses of Congress and the Government Accountability Office before the rules can go into effect. Congress then approves or disapproves the proposed rules with up-or-down votes decided by a simple majority.

Under the law, during the first 60 legislative days after receiving a rule, Congress may vote on resolutions of disapproval to overturn the rule without a Senate filibuster and with limits on the amount of time the Senate may take to debate.

Congress sends approved resolutions to the president for his signature or veto. If the president signs, the rule is voided and any “substantially similar” rule may not be adopted in the absence of a new law authorizing it.

Early last year, Pacific Legal Foundation joined with The Heritage Foundation, Competitive Enterprise Institute, and other partners in an effort called “Red Tape Rollback” to promote use of the Congressional Review Act to eliminate costly and illegal regulations.

“When Congress imposes a rule people don’t like, they can be voted out of office,” Jonathan Wood, a Pacific Legal Foundation lawyer who specializes in environmental law and property rights, told The Daily Signal. “But when bureaucrats impose these rules without democratic oversight, there is no way to hold them accountable.”

That’s why Wood is spearheading the two lawsuits calling for strict enforcement of the Congressional Review Act.

One of the legal cases challenges land use restrictions imposed by Obama’s Interior and Agriculture departments on federal lands to protect a chicken-like species of bird known as the greater sage grouse.

The latest figures from the Interior Department’s Bureau of Land Management show that the greater sage grouse occupies more than 170 million acres in 11 western states: North Dakota, South Dakota, Wyoming, Nevada, Oregon, Utah, Colorado, Montana, Idaho, Washington, and parts of California. Washington, however, is not affected by the regulations because its bird population is concentrated on private land. 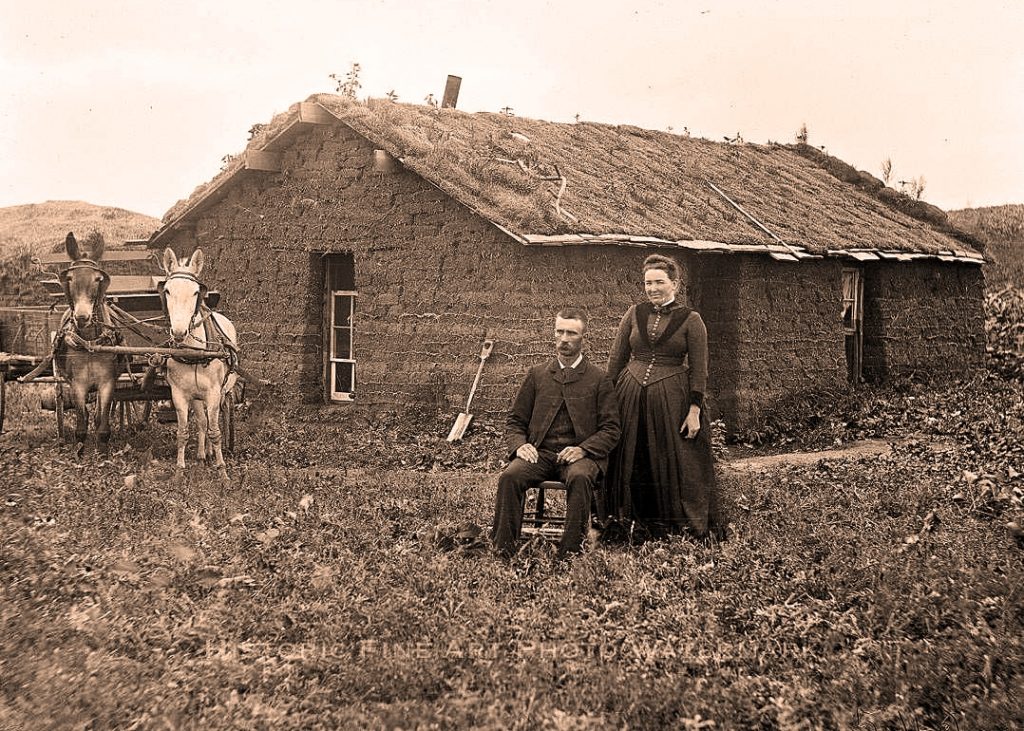 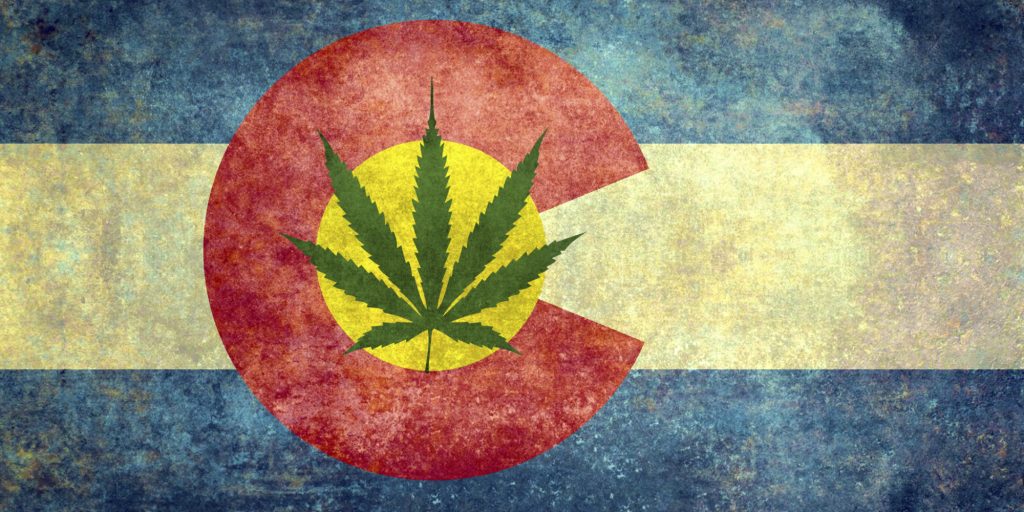 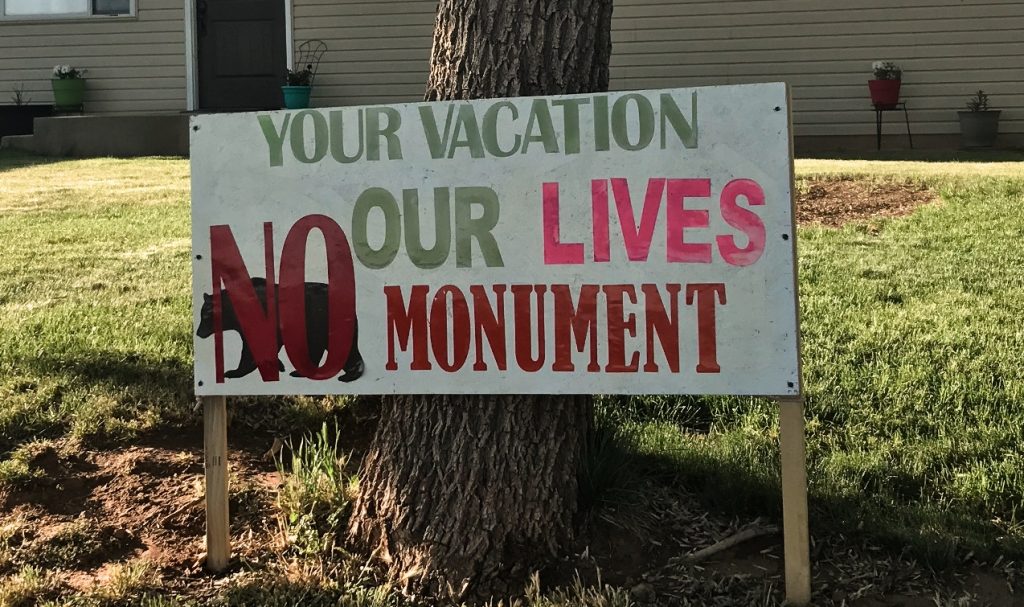