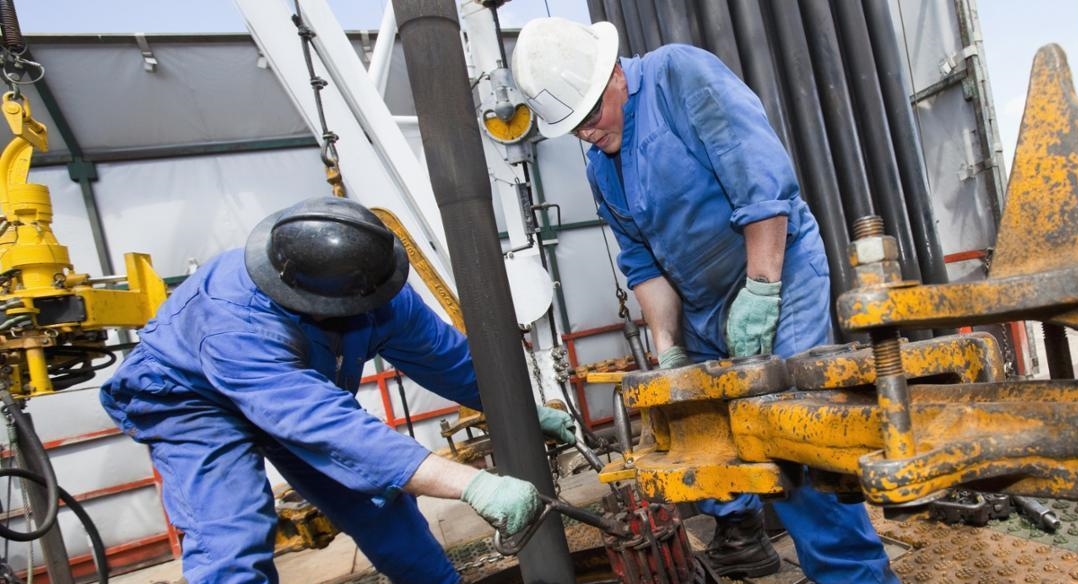 Our frackers beat their hackers

We are supposed to believe that Russian President Vladimir Putin and U.S. President-elect Donald Trump have a budding bromance, as it is called, because Trump made a few off-hand comments during the campaign. And so the trope now is that Putin so preferred Trump that he may have even helped hack a salutary election outcome? If you want to ask our intelligence agencies what’s going on, let’s try an intelligent question. What single thing matters the most to Russia? It is money, not rhetoric. To imagine that any Russian leader, never mind Putin, would be swayed more by the appearance of conversational bonhomie than by hard cash is, to put it kindly, silly.

Four facts illuminate the realities of where Russia’s preferences reside. All of the salient information emerges from petroleum domains.

First, the price of oil matters to Russia. Half of Russia’s gross domestic product and more than 70 percent of its export revenues come from selling oil and natural gas. That money not only powers the Russian economy, it is key to that nation’s ability to finance expensive foreign adventurism from the Middle East to Ukraine. Today’s low prices are depriving Russia of more than $150 billion every year; even in Washington, that’s real money. But in equivalent terms, that would be like wiping $1.5 trillion from the U.S. economy.

Second, America’s private-sector shale industry was the direct and indisputable trigger for the global petroleum price collapse. Thousands of small and mid-sized companies — it was not “big oil” that created the shale revolution — added more oil (and natural gas) to global markets in a shorter period than at any time in the past half century, anywhere. American frackers came out of nowhere — i.e., they emerged out of private-sector innovation on private land, not from government subsidies and preferences — to go from near-zero revenues to $150 billion per year in sales in just a half dozen years or so. To put that in perspective, the global smartphone industry, which emerged around the same time, went from zero to $70 billion per year of sales over the same period.

Third, candidate Hillary Clinton made clear, repeatedly, her plans to throttle the shale industry when she said: “So by the time we get through all of my conditions, I do not think there will be many places in America where fracking will continue to take place.” Clinton promoted the focus-group-created phrase of becoming a “clean energy super power.” Got it: message received. But Putin is not afraid of American windmills and (Chinese) solar panels robbing him of cold hard cash. Trump, on the other hand, not only boisterously supported shale, but a recent leaked transition-team memo makes clear that policy changes are likely to follow the bluster.

Fourth, consider a relevant off-hand comment earlier this year from Harold Hamm, CEO of Continental Resources, who, most people know, was a vigorous Trump campaign supporter and advisor. Noting that frackers had single-handedly doubled America’s total oil production, Hamm said: “We can double it again.” This may be the single most frightening set of words Putin saw in 2016. There are no technical or resource constraints to doubling it again. Indeed, while little-noticed in the general media (you can bet Putin’s advisors know), progress in shale tech has doubled cost-efficiency and practically promises a shale 2.0 resurgence — provided regulators don’t stifle the industry. Imagine, quelle horreur, that our government might actually streamline procedures to accelerate a second boom. In this context, consider that Scott Pruitt is Trump’s nominee for chief of the Environmental Protection Agency. This prospect has alarmed extreme environmentalists since Pruitt, the shale-friendly attorney general of the great state of Oklahoma, is a fierce opponent of EPA overreach and exactly the kind of person that Russia’s oil oligarchs would prefer not to see in control of the regulatory brakes.

As my lawyer friends say, I rest my case.