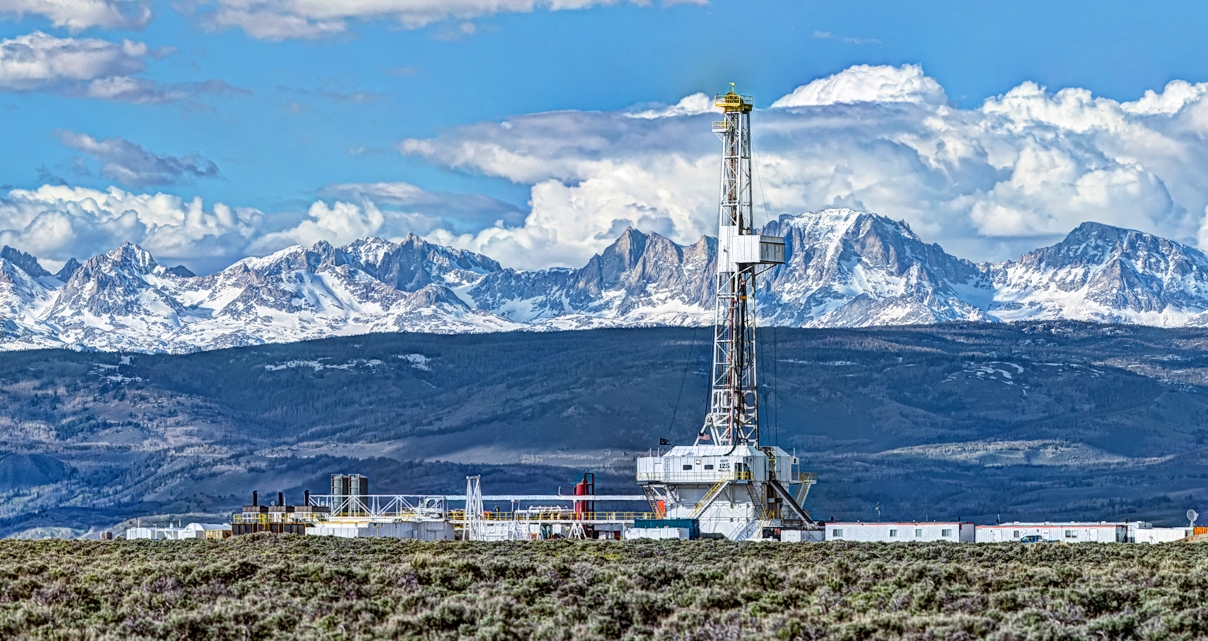 A bipartisan bill to promote domestic energy development and reduce overlapping federal permitting processes and allow states to manage oil and gas development on federal lands within their borders passed out of the House Committee on Natural Resources Wednesday.

“It is encouraging to see legislators from both parties come together to craft policy that would stimulate responsible energy production and add more good paying jobs to our economy – the SECURE American Energy Act proves that this is possible,” Rep. González said in a statement. “Job creation, economic growth, and responsible energy production are things we can all agree on.”

In testimony before the committee, David Holt, President of the Consumer Energy Alliance, rejected the false choice argument that is so often presented by anti-fossil fuel advocates, that the country and individual states have to choose between a clean environment or responsibly developing natural resources.

“[T]oo much of our national discussion appears to try and divide into a forced choice between protecting the environment or meeting our energy needs,” Holt stated. “We fundamentally disagree with this argument. Our great nation can, and must, meet our environmental challenges and our energy needs.”

“We have clearly shown that we can do both. And households, families, and our neighbors on fixed incomes all deserve a thoughtful, balanced approach to achieving both environmental stewardship and meeting our nation’s energy needs,” Holt said.

Holt told the committee that “small, yet vocal groups” have protested against a range of energy projects in recent years, from transmission lines to pipelines.

“[E]nergy is a key economic driver in the United States, and a robust, sensible energy policy will create jobs, improve our economy and support our manufacturing sector,” Holt added.

Lynn Helms, Director of the North Dakota Industrial Commission Department of Mineral Resources, told the committee that excessive delays for federal permitting—more than 8 months longer than state permitting—and other regulatory requirements imposed by the Bureau of Land Management have led to more than $250 million in lost royalties and taxes.

“Based on my understanding of state versus BLM current drilling permit approval times, federal drilling permit requirements result in a delay of more than eight months for every oil and gas well drilled within a spacing unit that contains federal or Indian minerals in North Dakota,” Helms wrote. “This nearly triples the permitting time for these wells. This may be justified where the federal government also owns the surface estate, but for almost 60% of North Dakota wells that penetrate federal minerals the surface location is on private or state lands.”

“Delays in drilling are estimated to result in more than $250 million decreased royalties and taxes. Because federal royalty revenue is shared with the counties in North Dakota, any decrease in royalty revenue will adversely affect critical funding sources for public services such as health districts, emergency management, human services, roads, schools, and law enforcement,” Helms said.