Residents in eastern Oregon and Washington have discussed breaking away from their more liberal neighbors to form a new state for years, but a new twist has been added to the conversation: Why form a new state when the rural counties could just join Idaho instead? 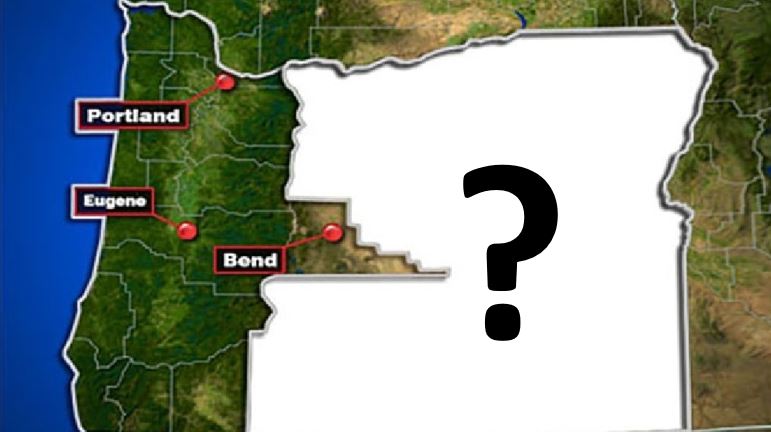 PENDLETON, Ore. (AP) A La Grande man is hoping to start a movement for Eastern Oregon to join Idaho.

Residents in eastern Oregon and Washington have discussed breaking away from their more liberal neighbors to form a new state for years, but a new twist has been added to the conversation: Why form a new state when the rural counties could just join Idaho instead?

Ken Parsons, a 72-year-old farmer, said the idea was floated offhand by someone else in a letter to the editor in the La Grande Observer. After thinking about it for a couple of months and discussing it with friends, Parsons said he has decided to try to get input from residents of neighboring counties, including Umatilla and Morrow County.

“It’s an intriguing idea,” he said.

As Parsons sees it, rural Oregon and Washington residents who are tired of being outvoted by the population centers in Portland and Seattle would be better understood by politicians from the more rural, conservative Idaho. Legislators born and raised in the most urban parts of their state “don’t have any idea,” he said, of how environmental lobbyists often hurts farmers, hunters and others in more rural parts of the state.

“The environmental regulations that come out of Salem make it almost impossible to do my work,” he said.

“Given the inability of Puerto Rico and Washington, D.C., to effectuate this type of large scale change, disgruntled citizens would be better off to get involved with politics instead of complaining about the state of affairs,” he said in an email.

A state boundary hasn’t been redrawn in the United States since West Virginia was carved out of Virginia in 1863. The idea of seceding from one state to the other is hardly new, however, and various efforts have landed on ballots and on the floor of state legislatures across the country.

Occasionally, those efforts have even come close to fruition. In 2002 the U.S. House of Representatives voted unanimously to allow state legislators to adjust the Nevada-Utah state boundary. The move would have been a minor one, but it would have allowed the economically struggling city of Wendover, Utah, to join the casino-rich city of West Wendover, Nevada, and get rid of what residents called an invisible “Berlin Wall” in the community creating poor infrastructure and schools on one side of the state line and abundant services on the other. The bill ended up dying in the Senate, however, after Nevada Senator Harry Reid opposed it.

According to 2014 data from the U.S. Census Bureau, Idaho currently has 1,634,464 residents. That would rise to 3,680,297 people if all 17 Oregon counties east of Hood River County and the 20 Washington counties east of King County jumped ship.

How that would affect each state’s representation in Washington, D.C., would depend on how other states’ populations changed at the same time.

The 435 seats in the House of Representatives are apportioned every 10 years based on population counts in the latest census. If other states’ populations stayed roughly proportionate to their current levels, Washington would likely lose two of its 10 seats, adding them to Idaho’s current two seats, while it would be a close call on whether Oregon would hang on to its five representatives or lose one to another state.

The number of Electoral College votes a state receives is equal to the number of U.S. senators and representatives the state has, which would give Idaho more sway in presidential elections too.

Rep. Greg Smith, R-Heppner, said during his freshman year in the Oregon state legislature in 2001 he tried to introduce the idea of creating a state of Eastern Oregon, but couldn’t even get a hearing on it.

“I know there’s a real frustration with the urban-rural divide,” he said.

However, he also said that although Eastern Oregon provides the state with food and fiber, the west side of the state provides a tax base that supports state services. The transportation package, for example, that both sides of the aisle would like to see come to fruition would likely result in Eastern Oregon infrastructure benefiting from tax money generated by Portland residents.

Parsons said he knows that getting rural Oregon and Washington counties to join Idaho is a long shot.

“If it came to fruition it would probably not be in my lifetime,” he said.

To start the discussion he emailed every state legislator in all three states, contacted newspapers in the area and started a forum on Yahoo Groups titled “Oregon and Washington Joining Idaho” to discuss logistics like what would happen with assets like state prisons and universities in counties that voted to join Idaho.

“I figured there are a whole lot of people smarter than me who could figure all that out,” he said.

Parsons realizes that government officials in Boise may not want to take on more rural counties, even if they also got population centers like Spokane, the Tri-Cities and Bend. The U.S. Congress would have to approve.

Still, he said if Eastern Oregon did secede to Idaho, local residents wouldn’t have to worry so much about Portland residents pushing laws like a $15 an hour minimum wage on rural areas. 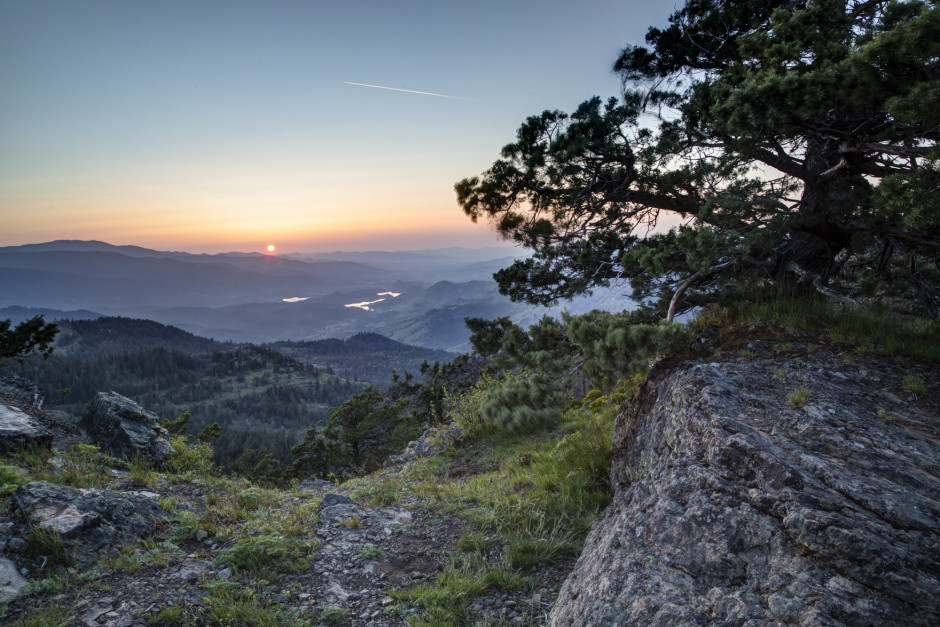 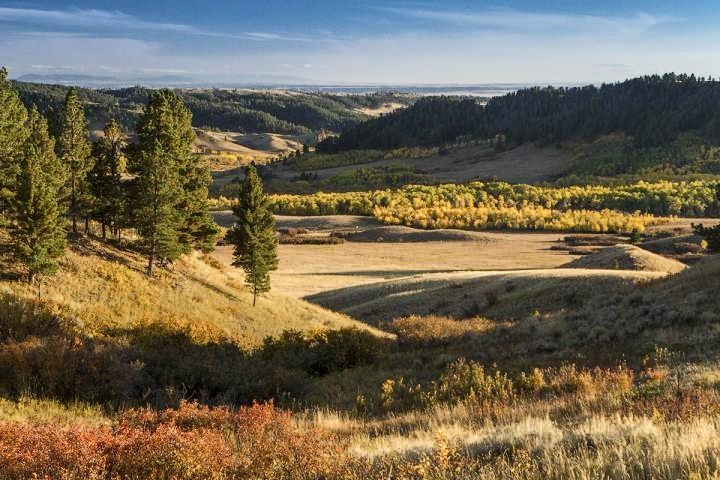 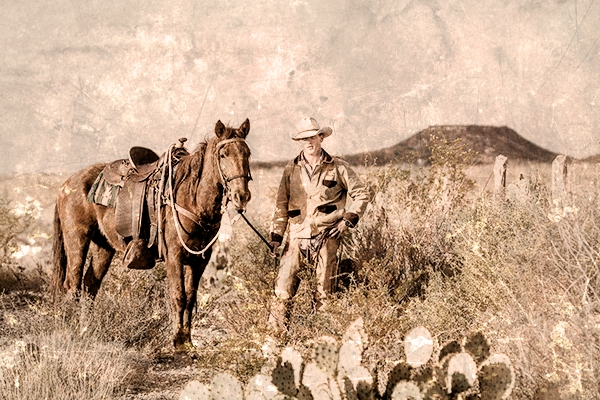