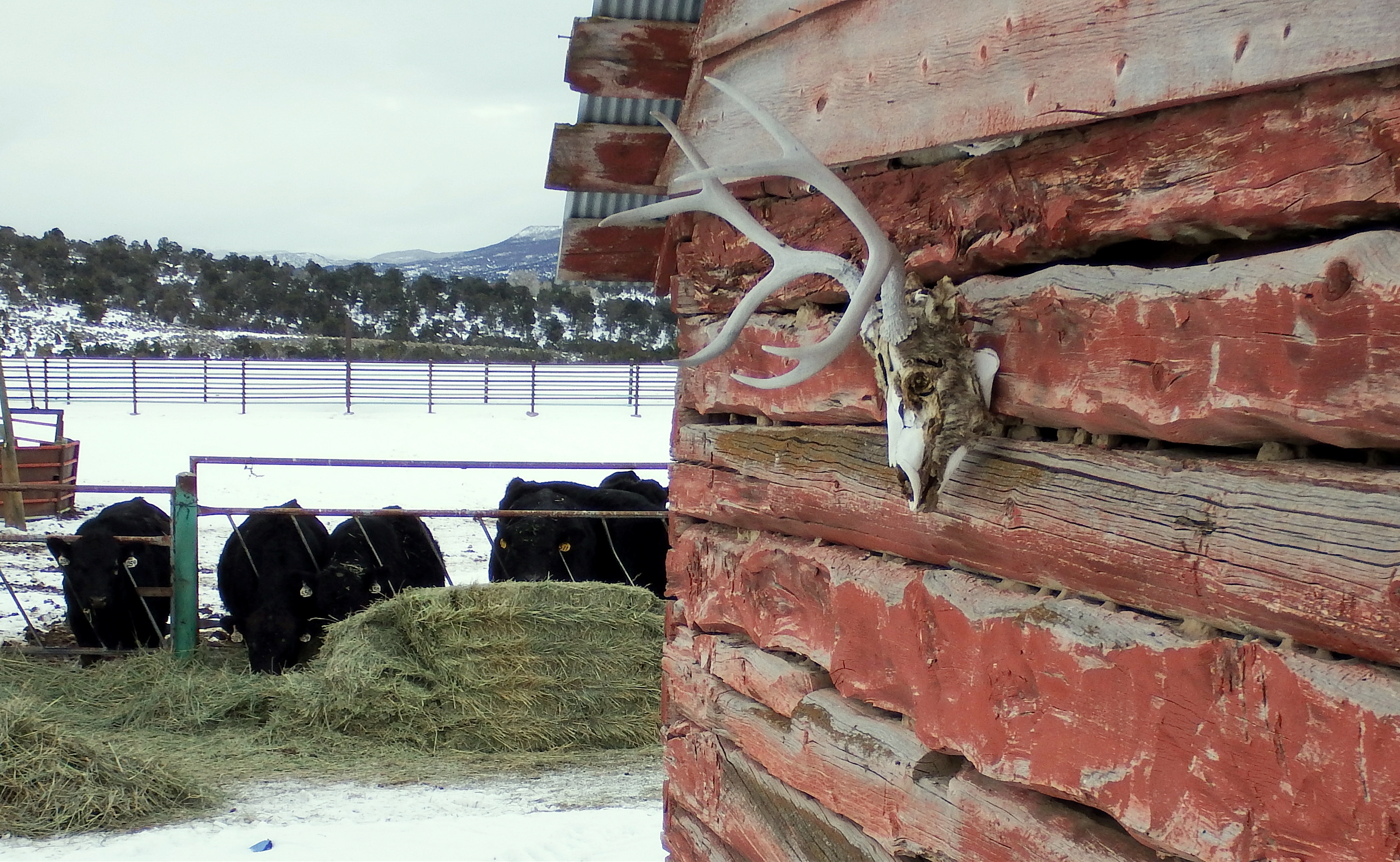 “Before Obamacare, health insurance for the family was about $17,000 per year, which is to be expected when you have a child with special needs. But since the ACA kicked in, our premiums alone have gone up to over $50,000 per year.”

An article about the Couey Ranch was written by  FRR editor, Marjorie Haun, and appeared in the most recent edition of Range Magazine. The article titled “On the West Slope,” detailed many of the hardships caused to this family of 8, whose youngest son who is severely disabled with Autism. Carrie Couey, after writing letters to countless local, state and national leaders, using her family’s situation to urge haste in legislation that would repeal and replace Obama’s onerous, unfair and ultimately unaffordable Affordable Care Act, was invited to the White House to participate in a roundtable discussion with the President last March.

The Range Magazine article details the financial impacts of Obamacare on the Couey Family:

Like most ranchers, Kelly and Carrie have plenty of stories about how the government affects their lives, but the impact of the Affordable Care Act, aka Obamacare, hit them particularly hard, because their 12year-old boy, Cabe, who struggles with autism. Kelly notes that, “Before Obamacare, health insurance for the family was about $17,000 per year, which is to be expected when you have a child with special needs. But since the ACA kicked in, our premiums alone have gone up to over $50,000 per year.”

The skyrocketing costs caused the family to lose their coverage, but they convinced the bureaucracy that Carrie having to get a second home in Denver so Cabe could have access to an “approved” provider would be a hardship, so they were able to get his coverage through Medicaid— for now. It’s not just the government-run healthcare system that has caused such uncertainty and financial strain to the Coueys; their workmen’s-compensation rates have also gone through the roof. Kelly says he now pays $70,000 per year for workmen’s comp because two years ago he had three workers who had claims.

This is where illegal immigration also becomes a sticky issue. “One of the guys over at Brush was driving a four-wheeler that didn’t have brakes,” Kelly explains, “and he was driving it into the sun and missed a curve and ran into a barbed wire fence. Well, he had some scrapes and one gash and two little stitches over his eye. The Brush hospital ran his bill up over $250,000. After this happened, we learned he had given us fake ID and he wasn’t even a legal citizen. But workmen’s comp went ahead and paid it anyway, so now we’re paying the maximum rate.” Kelly had to part with several parcels of land just to make ends meet. The good news is that his land is going mostly to nearby landowners who want to expand their acreage—and not to residential and commercial developments like the ones being built at a record pace along Colorado’s Interstate 25.

Free Range Report published an article earlier this year confirming the fact that ranchers, farmers and other rural Americans have been particularly hard hit by Obamacare. Titled, “Negative impacts of Obamacare much worse for farmers and ranchers than urban Americans,” the article explains:

“Roughly 57 percent of farmers and ranchers purchase health insurance through either the individual market or the health insurance exchange. In comparison, only 23 percent of non-farmers purchase insurance through these markets. As a result, farmers and ranchers pay higher premiums and this expense is becoming a major overhead cost for farm and ranch families,” Steve Nelson, president of Nebraska Farm Bureau said April 19.

In this video, released earlier this week, President Trump highlights the Couey Family in his plea to Congress to make haste in passing new legislation that will undo the extreme damage done to thousands of families by Obamacare. 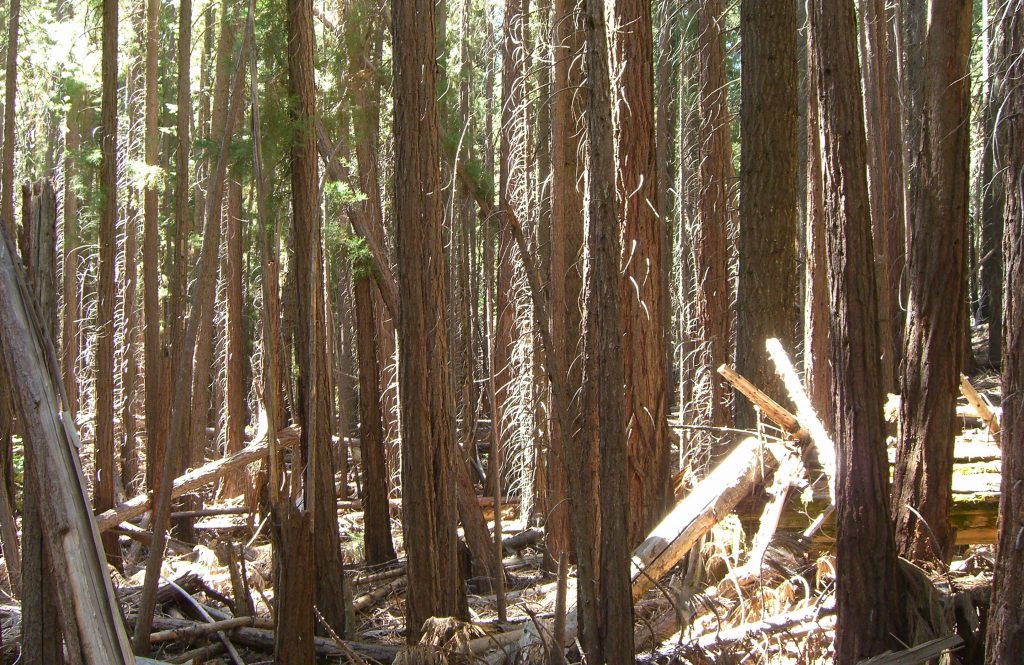 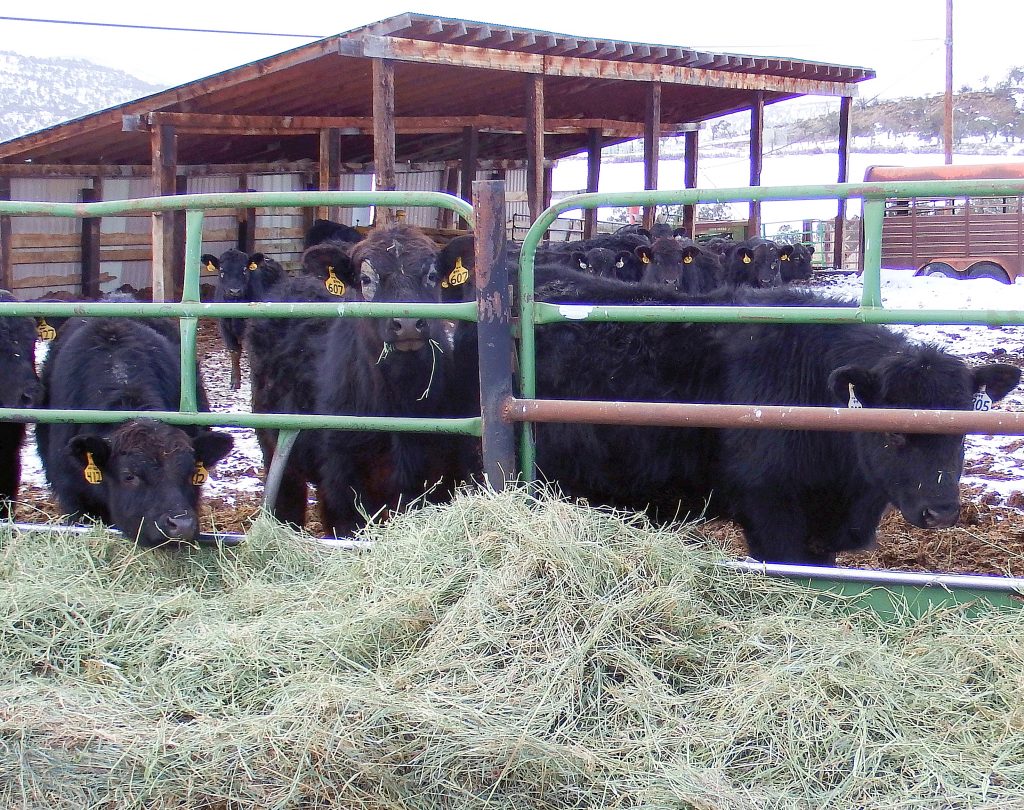 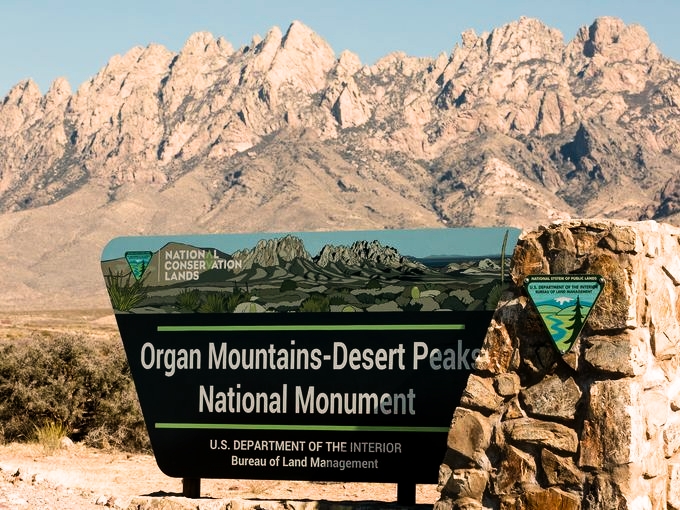