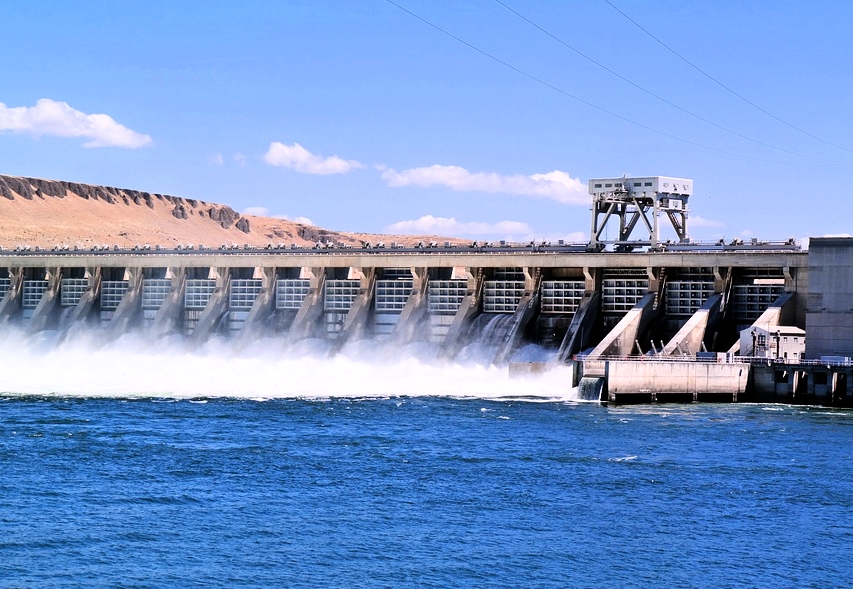 The Trump administration’s memo is aimed at speeding up environmental reviews and simplifying the approval process for building permits in California, Idaho, Oregon and Washington.

TRUMP IS CUTTING REGULATIONS BETWEEN THE WEST AND ITS WATER SUPPLY

The Trump administration’s memo is aimed at speeding up environmental reviews and simplifying the approval process for building permits in California, Idaho, Oregon and Washington. 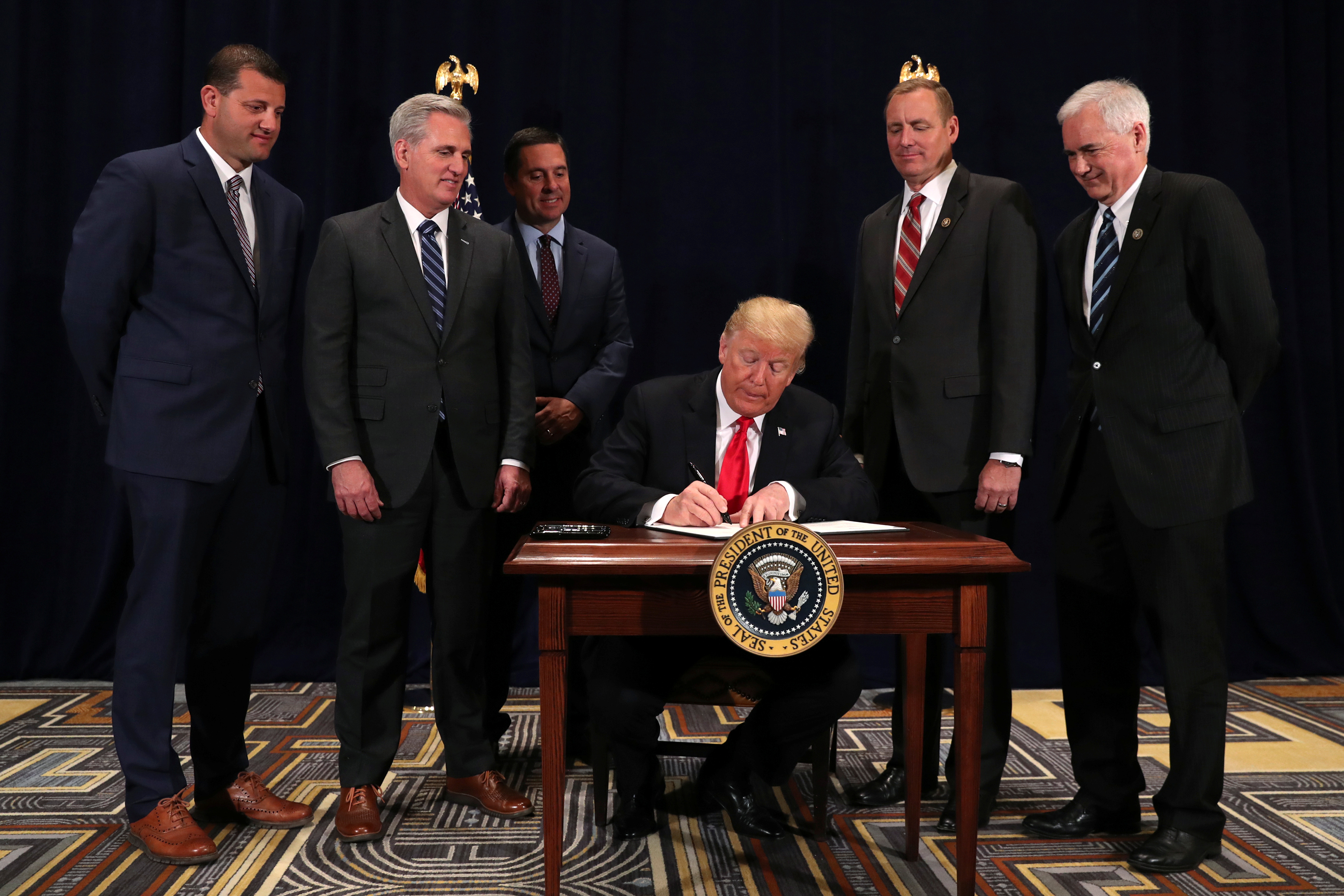 “This will move things along at a record clip. And you’ll have a lot of water. I hope you’ll enjoy the water you’ll have,” Trump told lawmakers and others assembled at the signing ceremony in Arizona, Politico reports.

The timing of Trump’s order might partly be aimed at helping Republicans in California and Washington compete in close races leading up to Nov. 6 midterms. 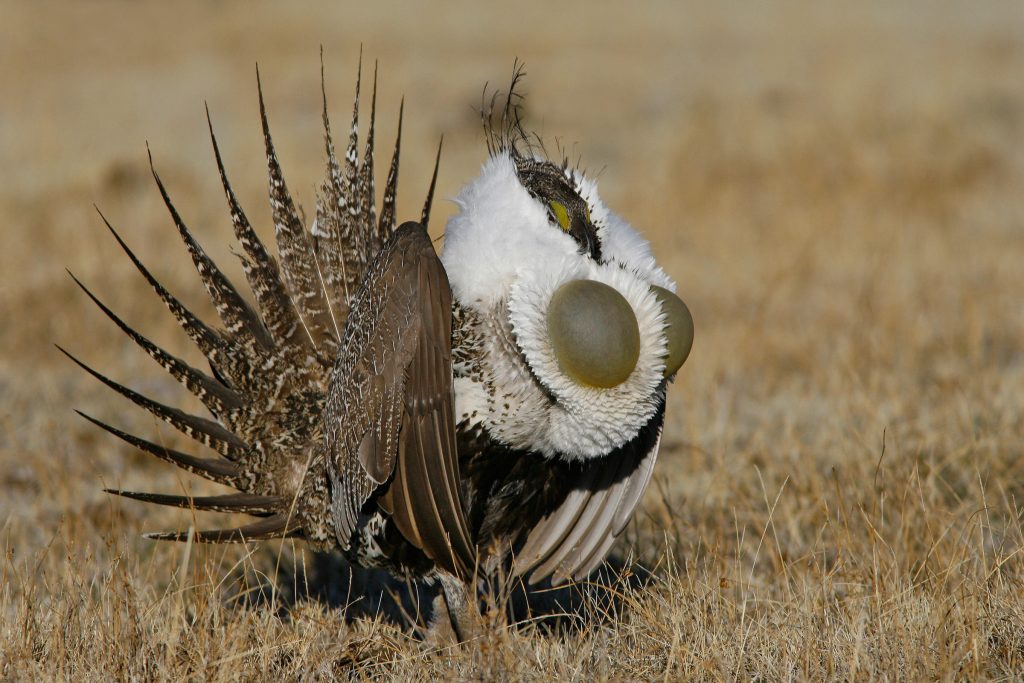 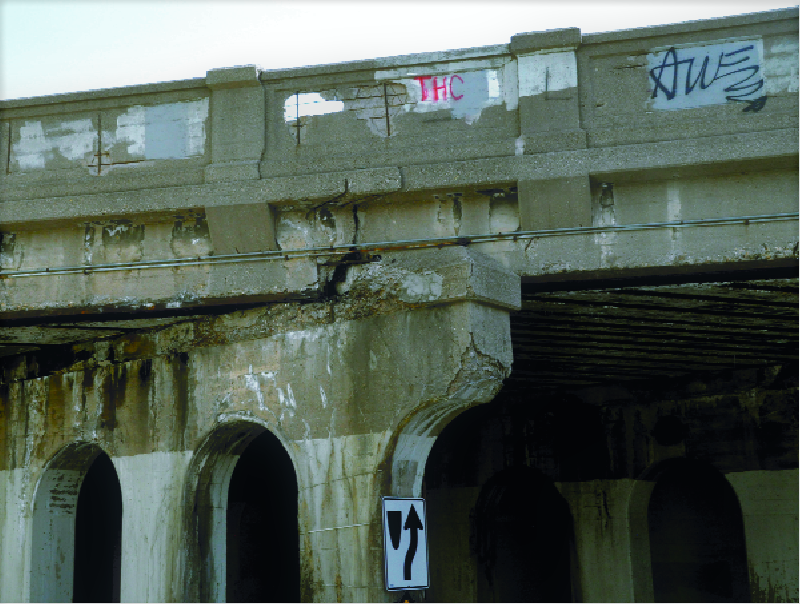 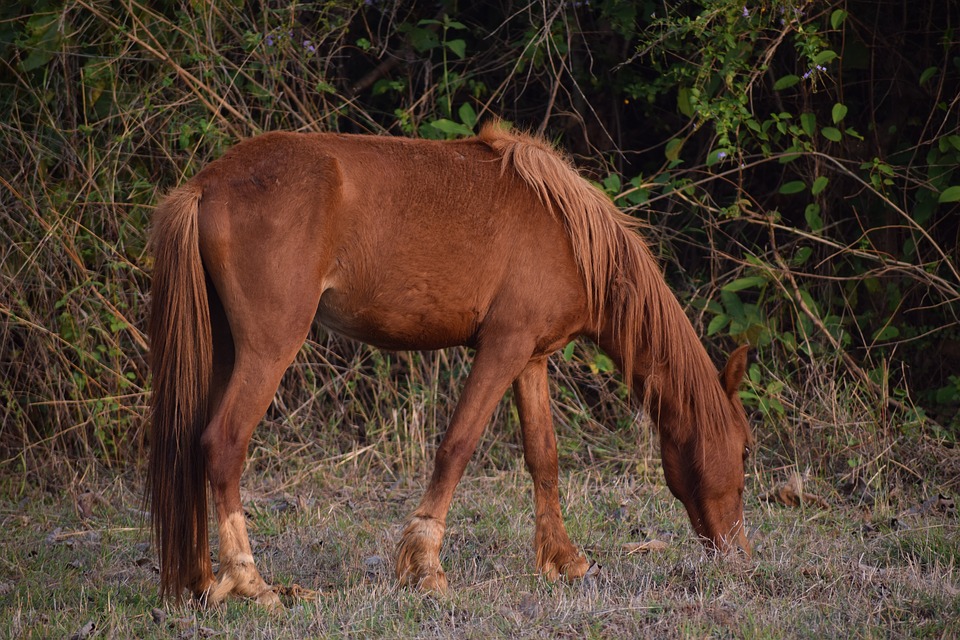