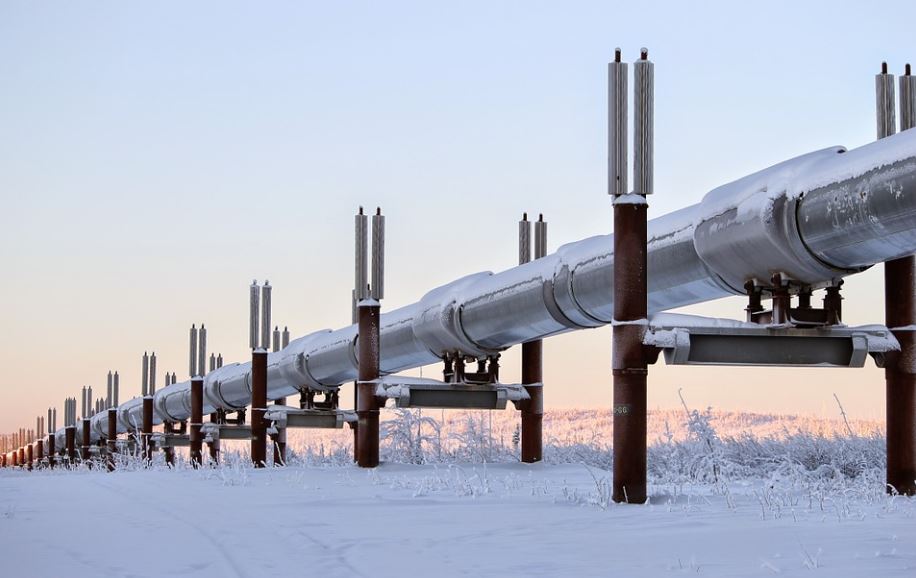 For Keystone XL, the Obama administration’s own State Department reviewed the project multiple times and concluded that the pipeline would pose negligible environmental risk and not contribute significantly to global warming—a big sticking point and one of the reasons former President Barack Obama rejected the application.

In a win for the economy and the environment, President Donald Trump signed executive orders backing the construction of two unnecessarily controversial energy infrastructure projects: the Keystone XL pipeline and the Dakota Access pipeline.

Getting the green light for the completion of the pipelines is kind of like receiving your appetizer halfway through your meal. You’re happy it’s finally here but also disappointed it didn’t come when it should have, which is much, much earlier.

Politicians often speak of the need to balance economic growth and environmental protection. But energy projects should not be viewed in this manner where a trade-off needs to take place between the two.

Sensible, free-market policies that protect private property rights and respect the rule of law will create jobs while protecting the economy. The approval of Keystone XL and Dakota Access demonstrate that.

For Keystone XL, the Obama administration’s own State Department reviewed the project multiple times and concluded that the pipeline would pose negligible environmental risk and not contribute significantly to global warming—a big sticking point and one of the reasons former President Barack Obama rejected the application.

The State Department’s final environmental impact statement concludes that Canadian oil is coming out of the ground whether Keystone XL is built or not, so the difference in greenhouse gas emissions is miniscule.

But instead of listening to sound science and technical analysis, support from unions, and the majority of the American people, Obama capitulated to his environmental activist base.

Even Obama’s first secretary of energy, Steven Chu, called the debate over the pipeline what it was, saying, “The decision on whether the construction should happen was a political one and not a scientific one.”

The same disregard for the rule of law and scientific analysis holds true for the Dakota Access pipeline. Despite the protests and opposition from the Standing Rock Sioux Reservation, the federal government completed an extensive, thorough environmental review.

The Army Corps consulted with 55 Native American tribes at least 389 times, after which they proposed 140 variations of the route to avoid culturally sensitive areas in North Dakota. The logical time for Standing Rock tribal leaders to share their concerns would have been at these meetings, not now when construction is already near completion.

Together, the two pipelines could carry up to 1.4 million barrels of oil per day, safer and far more efficiently than transporting the product by rail.

The reality is the two pipeline projects shouldn’t have been as big of a deal as they were made to be. The U.S. is a spider web of pipelines and many Americans live near a pipeline without even knowing about it.

Our country has more than 500,000 miles of crude oil, petroleum, and natural gas pipelines and another 2 million miles of natural gas distribution pipelines. When it comes to accidents, injuries, and fatalities, pipelines are the safest mode of transporting oil and gas.

Though the environmental risk is minimal, the pipelines’ completion will have significant impact for the economy and for American households and businesses. The projects will result in thousands of construction jobs and lower prices at the pump by delivering more supplies to the market.

Opponents of the pipeline dismissed the job numbers and economic impacts, arguing that pipelines will create only “a handful” of permanent jobs.

But the fact that pipelines only have a handful of permanent workers simply conveys how remarkably efficient pipelines are.

The high output of labor generates value and wealth and frees up Americans to be more productive elsewhere in the economy, in the same way that one man on a backhoe loader increases efficiency and frees up a group of men with shovels to dig a ditch.

The approval of the pipeline should also serve as a guiding point for how the Trump administration moves on infrastructure policy. Remove unnecessary bureaucratic hurdles and empower the private sector to drive investment.