The Rural vs Urban Divide: Why Trump took 2016 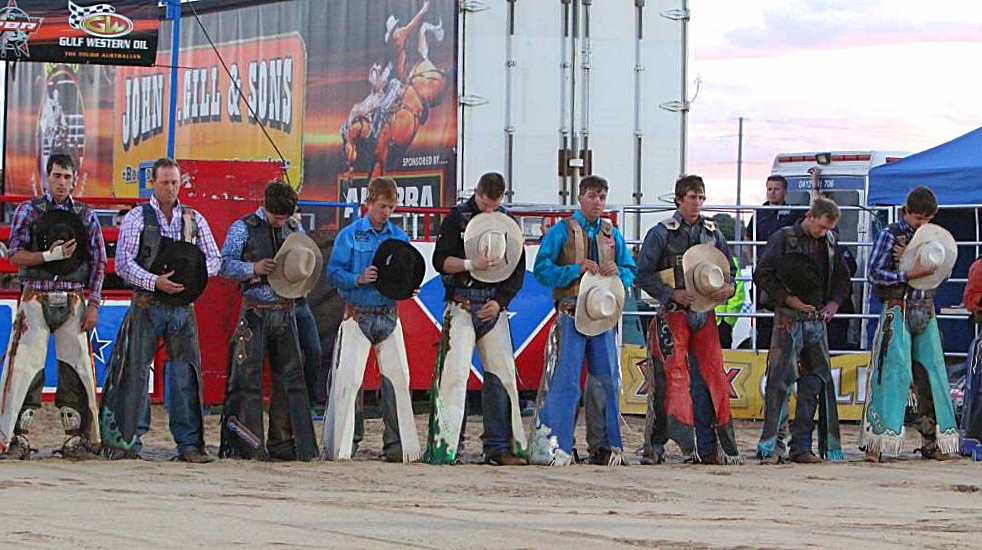 Who are these rural, red-county people who brought Mr. Trump into power? I’m a native Iowan and reporter in rural Marion County, Iowa. I consider myself fairly liberal. My family has mostly voted Democratic since long before I was born. To be honest, for years, even I have struggled to understand how these conservative friends and neighbors I respect — and at times admire — can think so differently from me, not to mention how over 60 percent of voters in my county could have chosen Mr. Trump.

Why rural America voted for Trump

Knoxville, Iowa — One recent morning, I sat near two young men at a coffee shop here whom I’ve known since they were little boys. Now about 18, they pushed away from the table, and one said: “Let’s go to work. Let the liberals sleep in.” The other nodded.

They’re hard workers. As a kid, one washed dishes, took orders and swept the floor at a restaurant. Every summer, the other picked sweet corn by hand at dawn for a farm stand and for grocery stores, and then went to work all day on his parents’ farm. Now one is a welder, and the other is in his first year at a state university on an academic scholarship. They are conservative, believe in hard work, family, the military and cops, and they know that abortion and socialism are evil, that Jesus Christ is our savior, and that Donald J. Trump will be good for America.

They are part of a growing movement in rural America that immerses many young people in a culture — not just conservative news outlets but also home and church environments — that emphasizes contemporary conservative values. It views liberals as loathsome, misinformed and weak, even dangerous.

Who are these rural, red-county people who brought Mr. Trump into power? I’m a native Iowan and reporter in rural Marion County, Iowa. I consider myself fairly liberal. My family has mostly voted Democratic since long before I was born. To be honest, for years, even I have struggled to understand how these conservative friends and neighbors I respect — and at times admire — can think so differently from me, not to mention how over 60 percent of voters in my county could have chosen Mr. Trump.

Political analysts have talked about how ignorance, racism, sexism, nationalism, Islamophobia, economic disenfranchisement and the decline of the middle class contributed to the popularity of Mr. Trump in rural America. But this misses the deeper cultural factors that shape the thinking of the conservatives who live here.

For me, it took a 2015 pre-caucus stop in Pella by J. C. Watts, a Baptist minister raised in the small town of Eufaula, Okla., who was a Republican congressman from 1995 to 2003, to begin to understand my neighbors — and most likely other rural Americans as well.

“The difference between Republicans and Democrats is that Republicans believe people are fundamentally bad, while Democrats see people as fundamentally good,” said Mr. Watts, who was in the area to campaign for Senator Rand Paul. “We are born bad,” he said and added that children did not need to be taught to behave badly — they are born knowing how to do that.

“We teach them how to be good,” he said. “We become good by being reborn — born again.”

He continued: “Democrats believe that we are born good, that we create God, not that he created us. If we are our own God, as the Democrats say, then we need to look at something else to blame when things go wrong — not us.”

Mr. Watts talked about the 2015 movie theater shooting in Lafayette, La., in which two people were killed. Mr. Watts said that Republicans knew that the gunman was a bad man, doing a bad thing. Democrats, he added, “would look for other causes — that the man was basically good, but that it was the guns, society or some other place where the blame lies and then they will want to control the guns, or something else — not the man.” Republicans, he said, don’t need to look anywhere else for the blame.

Hearing Mr. Watts was an epiphany for me. For the first time I had a glimpse of where many of my conservative friends and neighbors were coming from. I thought, no wonder Republicans and Democrats can’t agree on things like gun control, regulations or the value of social programs. We live in different philosophical worlds, with different foundational principles.

Overlay this philosophical perspective on the American rural-urban divides of history, economy and geography, and the conservative individual responsibility narrative becomes even more powerful. In my experience, the urban-rural divide isn’t really so much a red state versus blue state issue, it’s red county versus blue county. Rural Iowans have more in common with the rural residents of Washington State and New Mexico — places I’ve also lived — than with the residents of Des Moines, Seattle and Albuquerque.

Look at a national map of which counties went for Democrats and which for Republicans: Overwhelmingly the blue counties are along waterways, where early river transportation encouraged the formation of cities, and surround state capitals. This is also where most investment in infrastructure and services is made. Rural Americans recognize that this is how it must be, as the cities are where most of the people are, yet it’s a sore spot.

In state capitols across America, lawmakers spend billions of dollars to take a few seconds off a city dweller’s commute to his office, while rural counties’ farm-to-market roads fall into disrepair. Some of the paved roads in my region are no longer maintained and are reverting to gravel. For a couple of generations now, services that were once scattered across rural areas have increasingly been consolidated in urban areas, and rural towns die. It’s all done in the name of efficiency.

In cities, firefighters and E.M.T.s are professionals whose departments are funded by local, state and federal tax dollars. Rural America relies on volunteers. If I have a serious heart attack at home, I’ll be cold to the touch by the time the volunteer ambulance crew from a town 22 miles away gets here.

Urban police officers have the latest in computer equipment and vehicles, while small-town cops go begging.

In this view, blue counties are where most of our tax dollars are spent, and that’s where all of our laws are written and passed. To rural Americans, sometimes it seems our taxes mostly go to making city residents live better. We recognize that the truth is more complex, particularly when it comes to social programs, but it’s the perception that matters — certainly to the way most people vote.

To make matters worse, jobs are continuing to move to metropolitan areas. Small-town chamber of commerce directors and mayors still have big dreams, and use their perkiest grins and tax abatements to try to lure new businesses, only to see their hopes dashed, time and again. Many towns with a rich history and strong community pride are already dead; their citizens just don’t know it yet.

Many moderate rural Republicans became supporters of Mr. Trump when he released his list of potential Supreme Court nominees who would allow the possibility of overturning Roe v. Wade. They also think the liberal worldview creates unnecessary rules and regulations that cripple the economy and take away good jobs that may belong to them or their neighbor. Public school systems and colleges are liberal tools of indoctrination that go after what we love and value most — our children.

Some of what liberals worry about they see as pure nonsense. When you are the son or daughter of a carpenter or mechanic and a housewife or secretary who lives paycheck to paycheck, who can’t afford to send kids to college, as many rural residents are, white privilege is meaningless and abstract.

It’s not just older people. The two young men at breakfast exemplify a younger generation with this view. When Ted Cruz campaigned in a neighboring town in 2015, I watched as a couple of dozen grade-school pupils sat at his feet, as if they were at a children’s service at church. His campaign speech was nearly a sermon, and the children listened wide-eyed when he told them the world is a scary place, and it’s godly men like him who are going to save them from the evils of President Obama, Hillary Clinton and their fellow Democrats.

While many blame poor decisions by Mrs. Clinton for her loss, in an environment like this, the Democratic candidate probably didn’t matter. And the Democratic Party may not for generations to come. The Republican brand is strong in rural America — perhaps even strong enough to withstand a disastrous Trump presidency.

Rural conservatives feel that their world is under siege, and that Democrats are an enemy to be feared and loathed. Given the philosophical premises Mr. Watts presented as the difference between Democrats and Republicans, reconciliation seems a long way off.