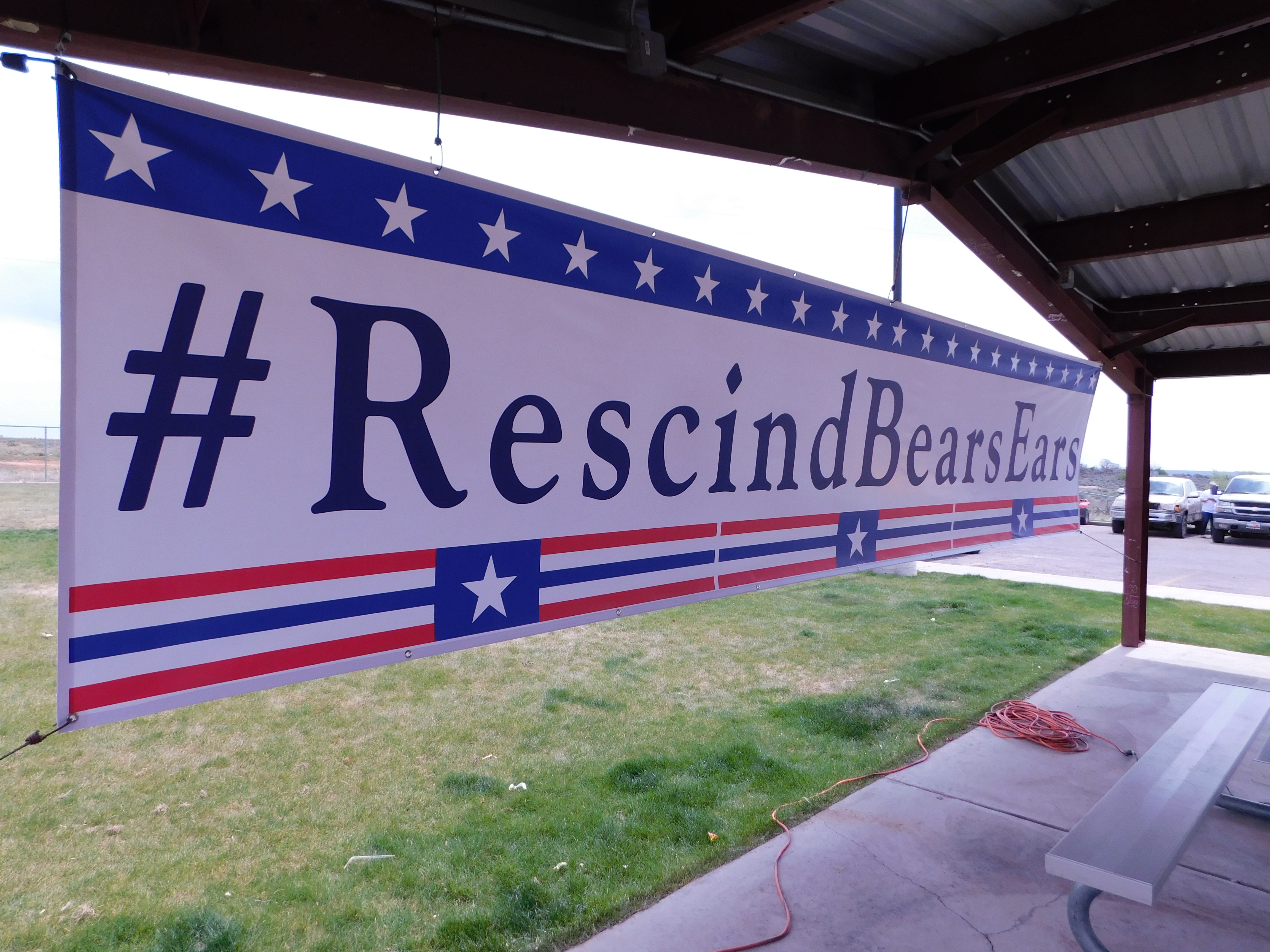 On May 6, 2017, the residents of San Juan County; those who would be most negatively impacted by the 1.35 million acre federal land grab known as the Bears Ears National Monument, rallied at Pioneer Park in Blanding, Utah, to magnify their voices, and show Interior Secretary Zinke and President Donald Trump, that they want the monument rescinded. These are the faces and voices of the real Bears Ears community.

Dennis Lightfoot, a San Juan County resident well acquainted with the negative impact of federal restrictions and the overselling of national monuments and parks in other parts of southeastern Utah, warns that ‘industrial tourism is not conservation.’

Janet Wilcox, retired teacher and journalist, has never gotten involved in a political fight, until now.

In just 24 hours, the Stewards of San Juan County, headed by Jami Bayles, organized a rally for residents, including members of the Aneth Navajo and Ute tribal chapters, to send a ringing message to Interior Secretary Ryan Zinke, who will tour the Bears Ears region on May 8, that the national monument was not approved by locals, and must be rescinded all, or in part, in order to protect the culture and economic freedom of the real Bears Ears community. 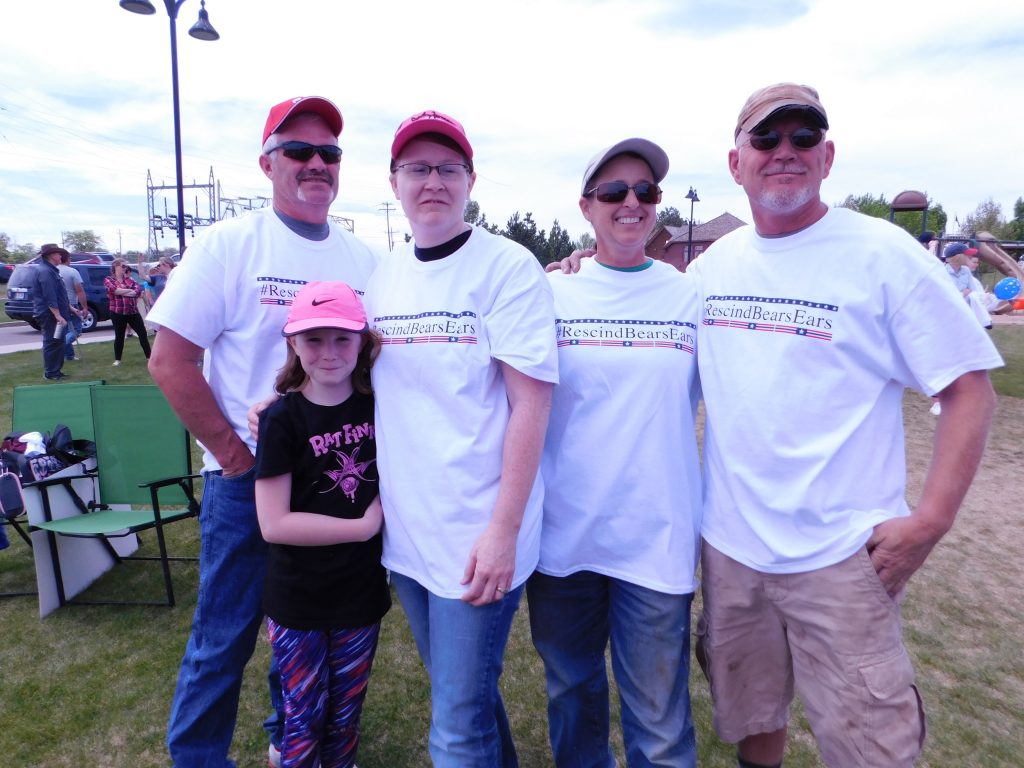 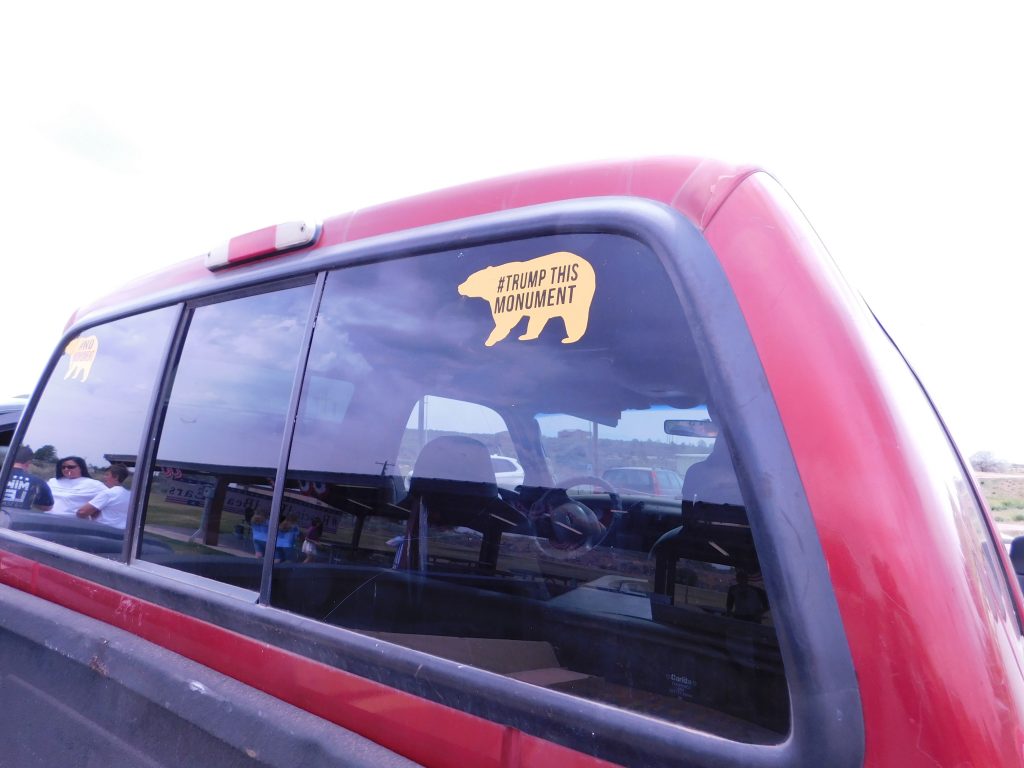 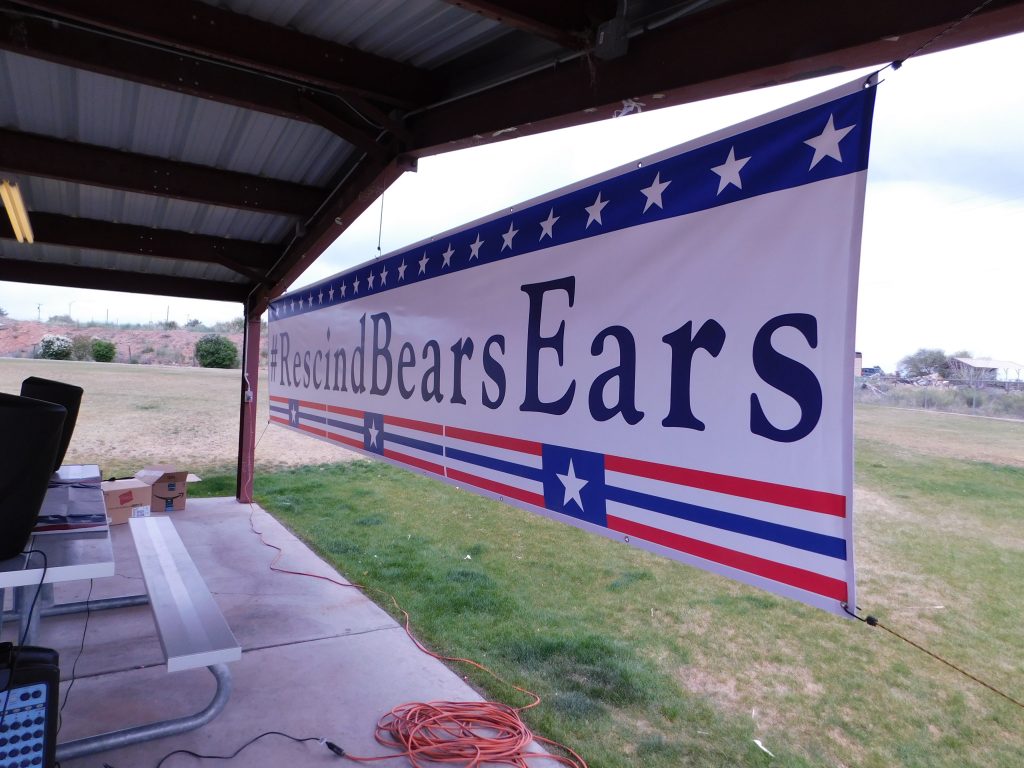 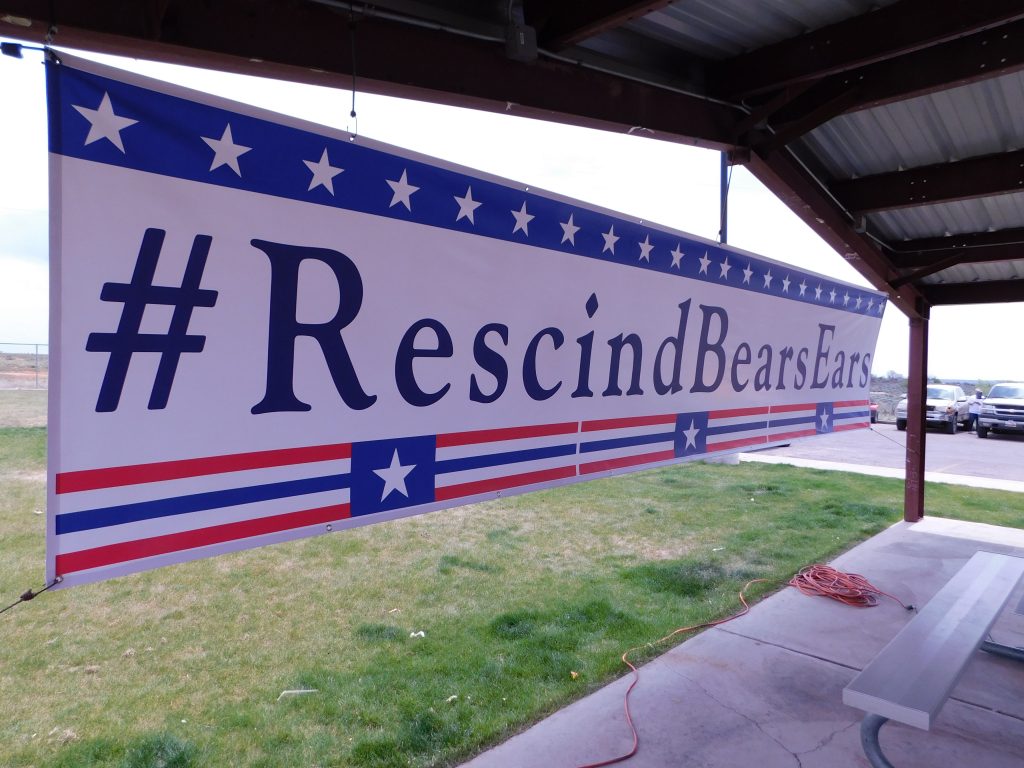 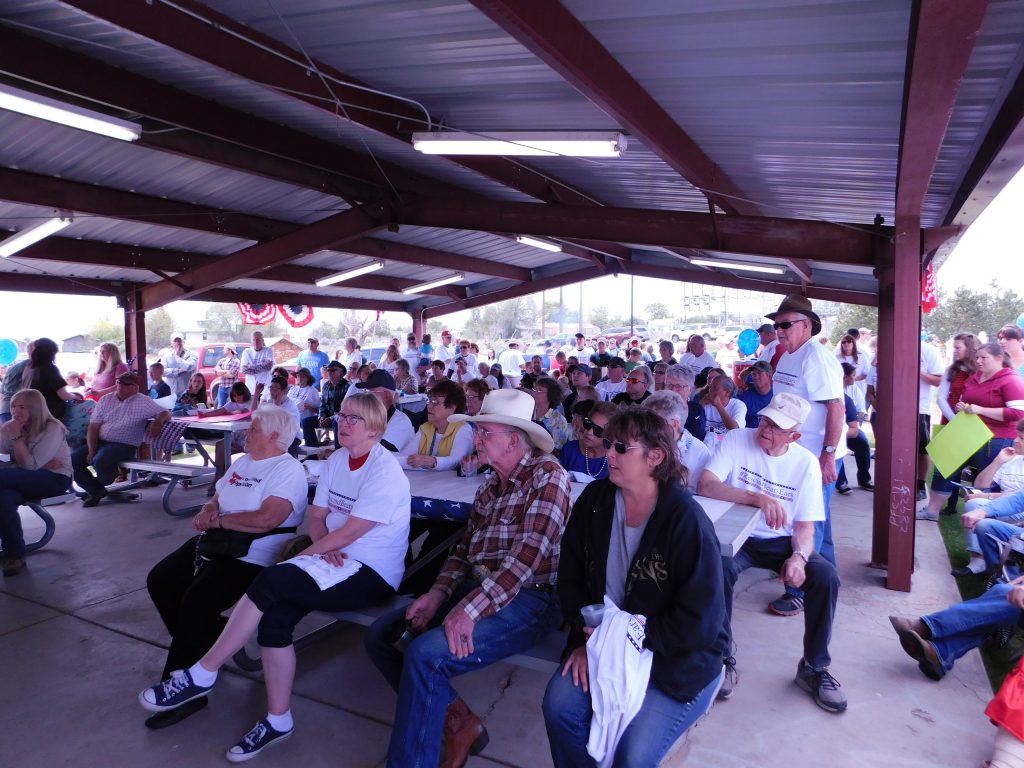 Excerpt from speech by Jami Bayles, the leader of Stewards of San Juan County:

Our little community has been through a lot over the last year. We’ve dealt with fake fliers, biased journalism, and hateful comments on articles that we stayed up late nights to write. We’ve been intentionally left out of surveys and push polls, and most recently, our personal stories have been referred to as #FAKENEWS. We’ve been called “right-wing nutjobs”, “snowflakes”, “tame Indians”, and “token Navajos”. We’ve stood in disbelief as we watched our Navajo and Ute friends be lied to and ignored by individuals who used their power and position to deceive and destroy. On social media we’ve been misquoted, degraded, personally attacked, and our entire county was even blocked by a former ….well, you all know who I’m talking about. Ranchers have had their livestock messed with, and sisters were banned from a press conference hosted by companies including Black Diamond and Patagonia because they weren’t wearing the right pro-monument t-shirts. We’ve been told by out of state recreation enthusiasts, “my hobby is more important than your livelihood, so if you don’t like it, you need to move somewhere else.” 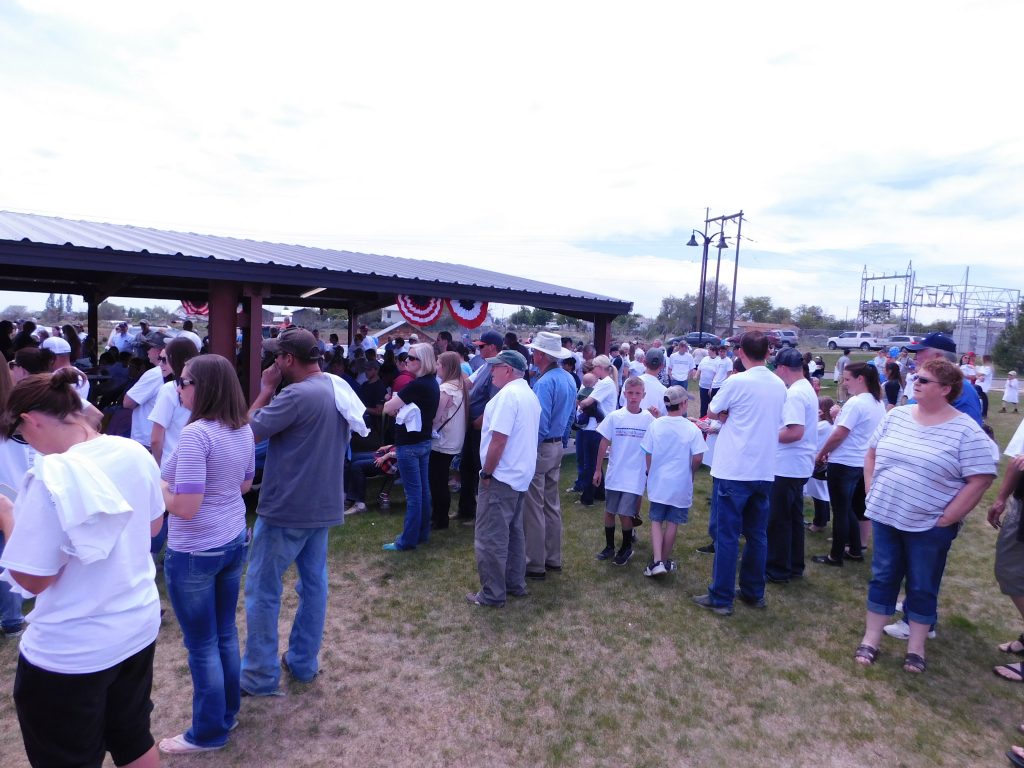 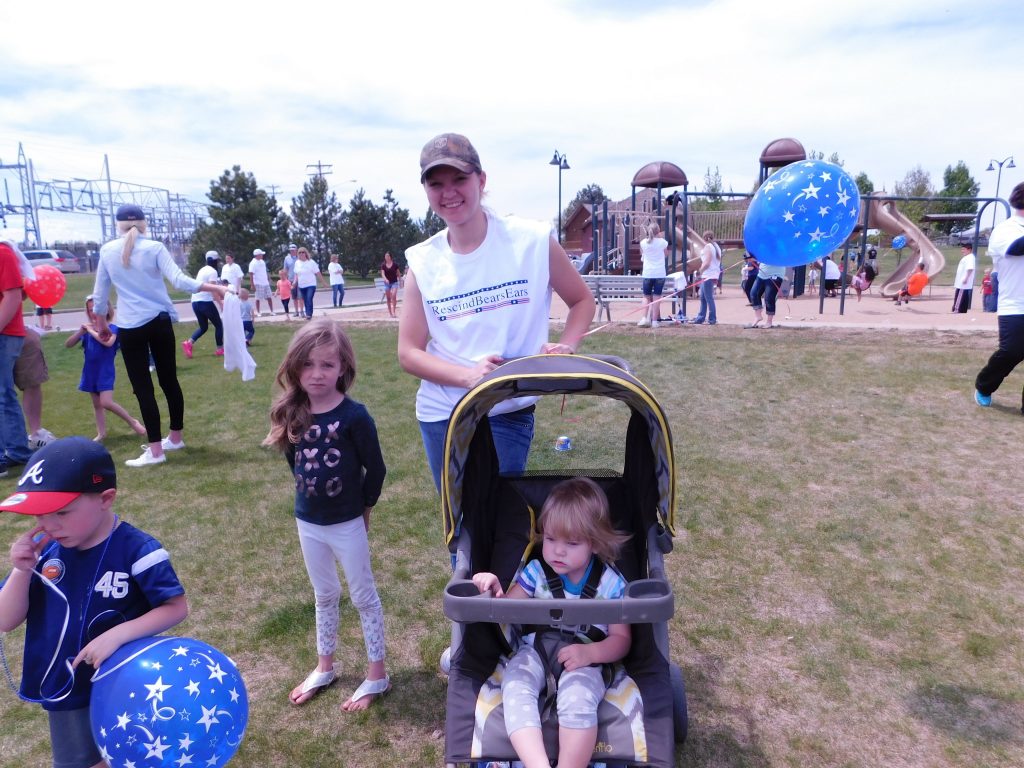 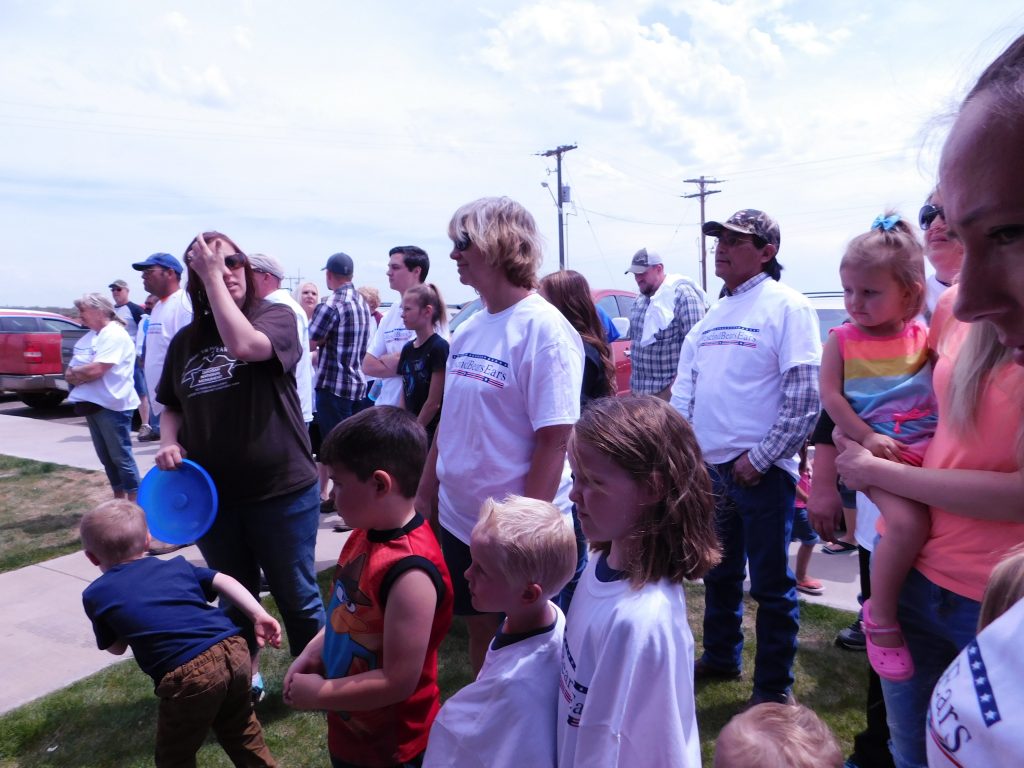 The people of Utah say, #NoMonument 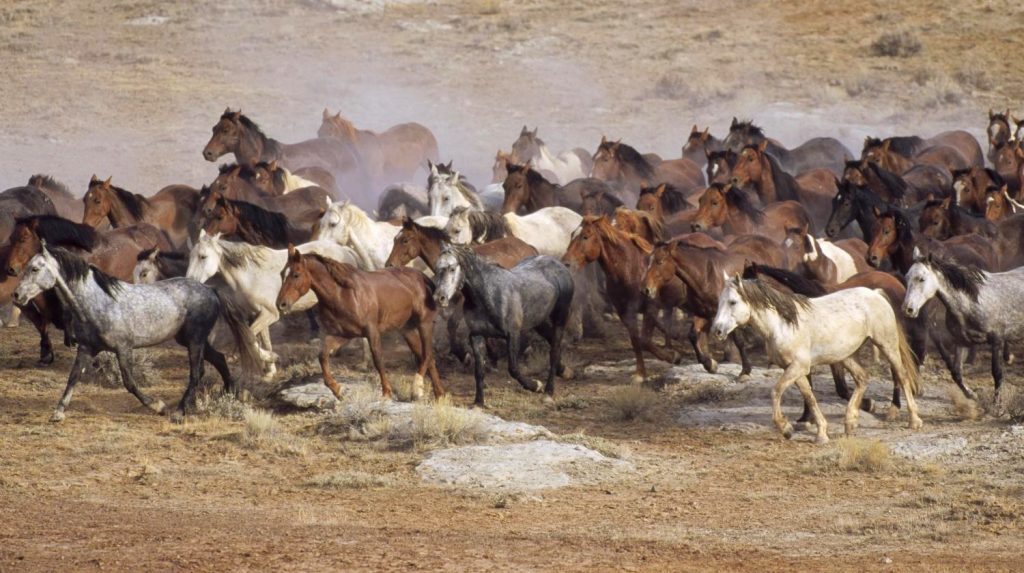 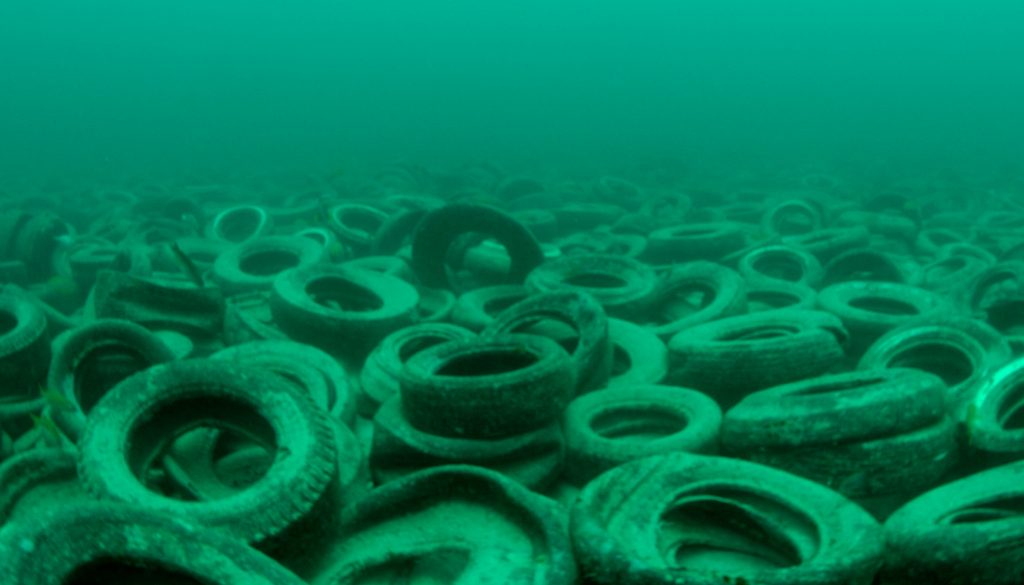 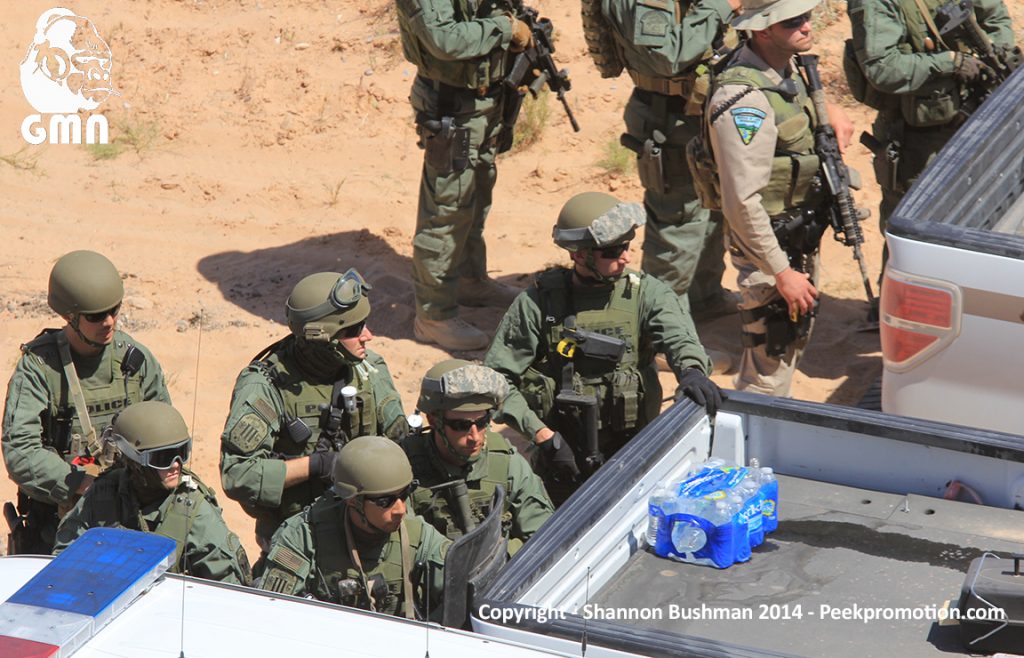