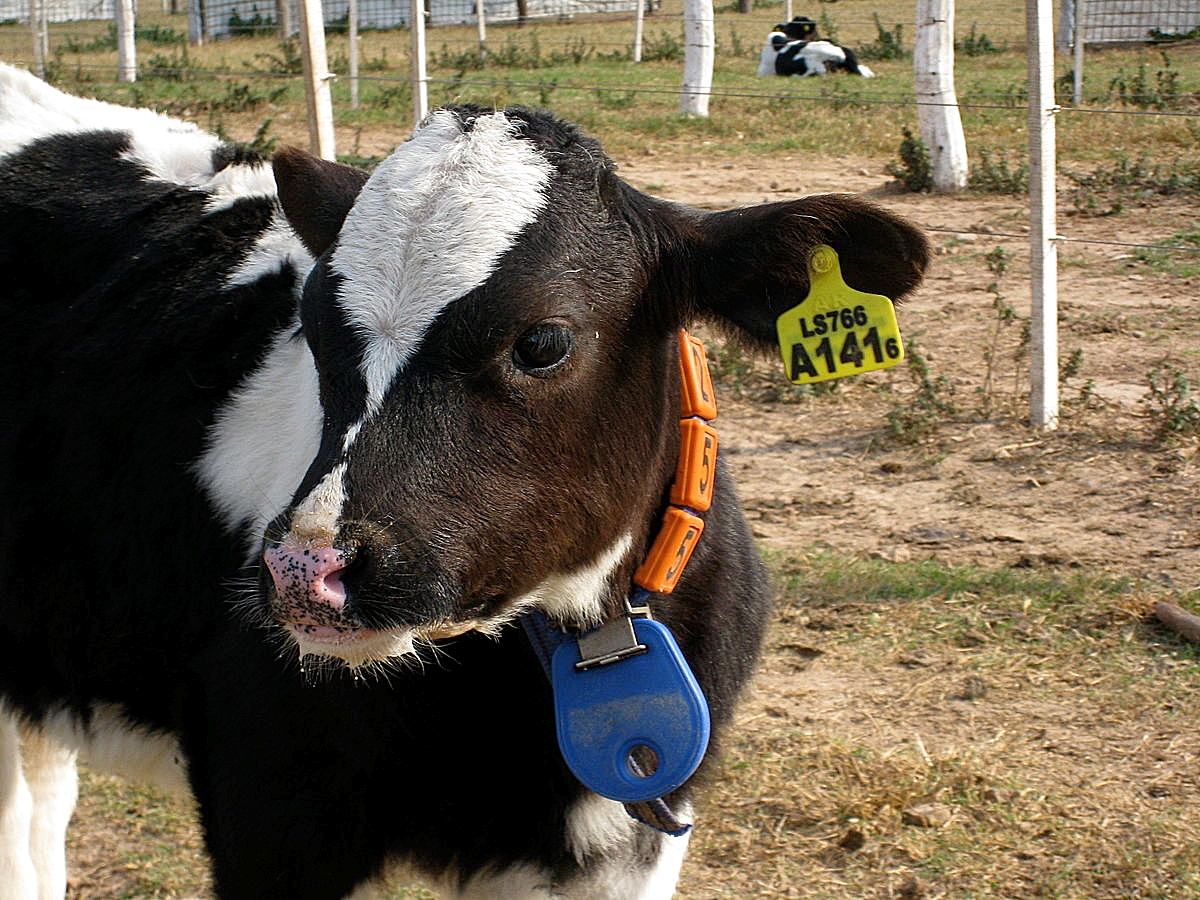 …R-CALF USA claims there was no such consensus by commenters and, in fact, many if not most commenters were adamantly opposed to both the proposal to add younger cattle as well as to require electronic ear tags.

At issue is a report APHIS disseminated on September 18, 2017, that purports to summarize industry comments regarding the agency’s 2012 Animal Disease Traceability (ADT) rule. The ADT rule essentially requires cattle over the age of 18 months to be identified with some type of official ear tag if the animal enters interstate commerce. The agency sought comments regarding its suggestion that cattle under 18 months of age be included in an expanded ADT rule and that the use of electronic identification devices be required for cattle.

In its report, APHIS claimed there was a consensus reached among industry commenters that both younger cattle and the requirement to use electronic identification devices could be included under the ADT as soon as the program was fully functional for older cattle. This report was then used as a basis for APHIS’ future animal identification strategy discussed at the strategy forum.

In its administrative complaint filed pursuant to the Data Quality Act and USDA’s Information Quality Guidelines that together provide an opportunity to request a correction of information if the government issues information that is inaccurate, unreliable, or biased, R-CALF USA claims there was no such consensus by commenters and, in fact, many if not most commenters were adamantly opposed to both the proposal to add younger cattle as well as to require electronic ear tags.

“Further expansion of animal identification requirements is unwarranted and infeasible. The USDA should not establish requirements for intra-state animal ID, nor for the mandatory use of electronic forms of ID,” and identifying feeder cattle “is not warranted or realistic at this time . . .”, are some of the objections that R-CALF USA and 39 other groups expressed in joint comments submitted to APHIS.

The complaint alleges that APHIS’ false representation of the important concerns expressed both verbally and in writing by thousands of American ranchers through their respective organizations constitutes government-promoted propaganda tilted to favor private companies, primarily ear tag companies, that stand to reap financial gains if APHIS expands its current animal identification program. 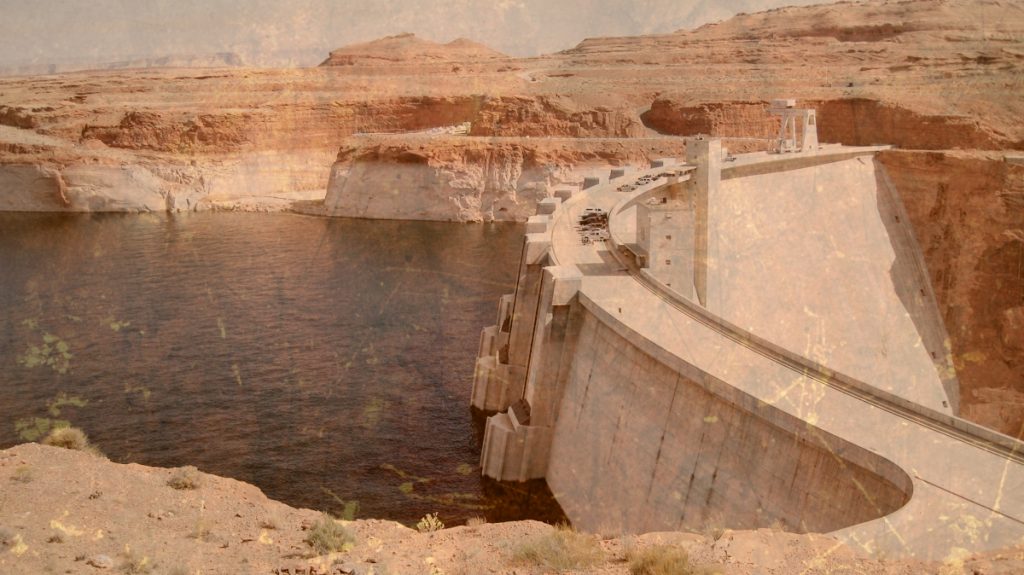 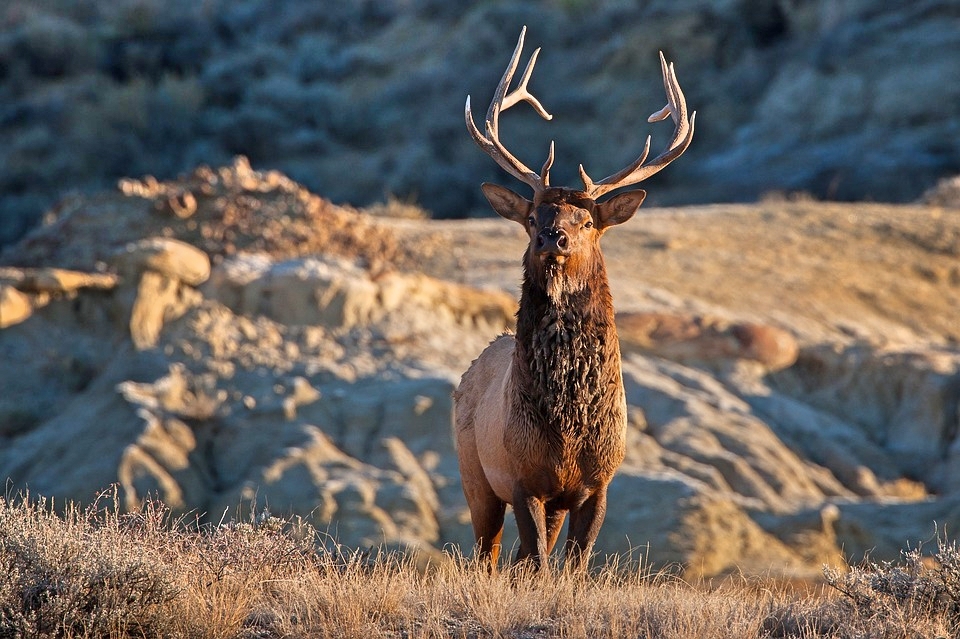 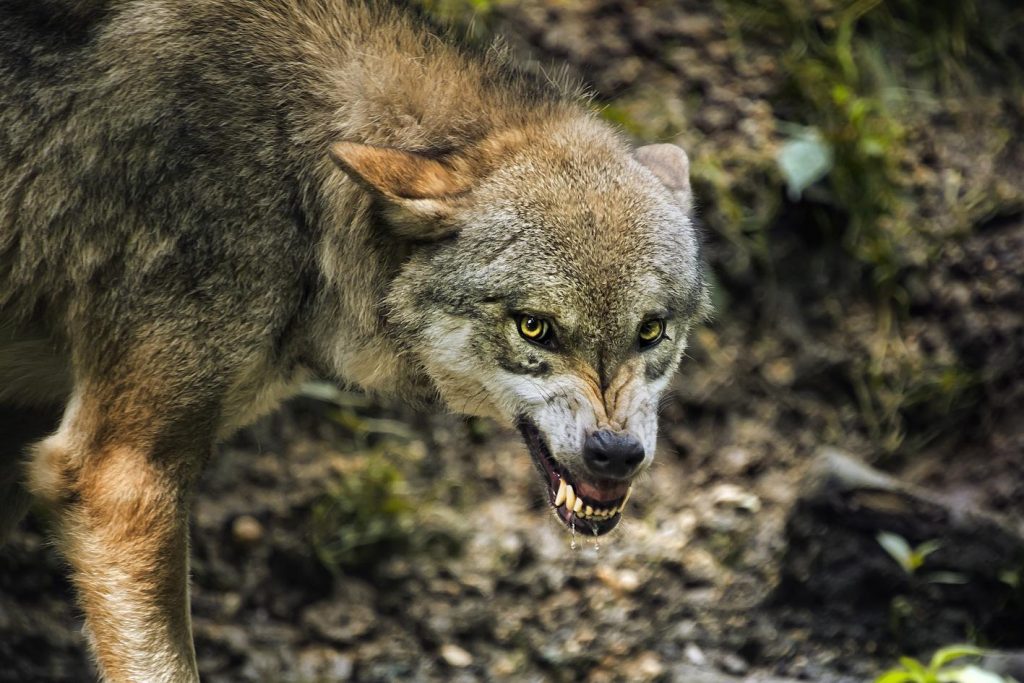