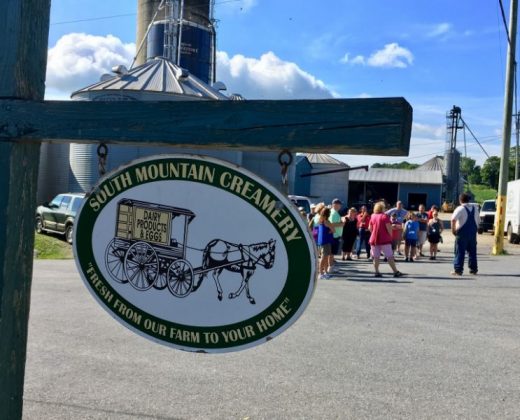 Strapped with pistols and carrying government IDs, two Treasury agents walked onto a Maryland farm on a cold winter morning in 2012, and asked for the owner – Randy Sowers. It was a blur of badges and questions, but Sowers’ four-year legal nightmare was only just beginning.

Strapped with pistols and carrying government IDs, two Treasury agents walked onto a Maryland farm on a cold winter morning in 2012, and asked for the owner – Randy Sowers. It was a blur of badges and questions, but Sowers’ four-year legal nightmare was only just beginning. “My story could belong to any farmer or business owner,” Sowers says. “People have almost no idea what the feds will do when they want to hurt you. What kind of power-hungry bureaucrats do we have when guilt or innocence plays no role in the system?”

Sowers was caught in the hooks of a law intended to capture crime lords and money launderers, and tagged with a bank deposit breach—a paperwork infraction with a sledgehammer penalty. Although the Frederick County producer wasn’t suspected of drug dealing, tax evasion, or criminal enterprise, Internal Revenue Service investigators wedged Sowers into a legal vise with almost no chance of escape. Sowers’ wife had made a series of bank deposits—all less than $10,000 cash and gleaned from farmers’ markets—and in response, IRS was baying for proverbial blood. “They seized almost $70,000 of our money, had us scared and thinking we were going to prison, and maybe losing all we’d worked for,” Sowers explains. “Roll over and shut up—that’s the game I was supposed to play.”

Instead, Sowers spoke to the press, raised Cain and refused to dance to the federal tune, and his actions eventually helped rip the lid off IRS’ “seize first, question later” tactics involving millions of dollars in private property grabs across the U.S. Within three years of the Treasury agents’ visit, Sowers would walk up Capitol steps and testify before House and Ways Committee members disgusted by IRS behavior, regain his money, and become a key catalyst for the passage of 2019 legislation limiting federal power. In short, Sowers became the dairy farmer who dared: “What was I going do when I felt like somebody was threatening my wife with jail and my livelihood? I was never, never going to give up.”

Sowers and his wife, Karen, are the owners of South Mountain Creamery in Middletown, Md., roughly 60 miles northwest of Washington, D.C. In 2012, Sowers had 320 dairy cows and grew 2,000 acres of corn and soybeans on the flat ground of a valley floor, consistently logging 16-hour workdays: “When things got tight, I’d work up to 20 hours a day, but I’m not complaining—I did it because I loved it. We were like a lot of Americans, working hard and grateful for what we had.”

In 2011, the Sowers set up shop at farmers’ markets or festival venues, dealt on a cash-only basis, and backed each sale with notation on a yellow legal pad. Every Monday, like clockwork, Karen entered a branch of Columbia Bank and deposited the cash proceeds, typically around $10,000. After a particularly large special event, Karen arrived at Columbia the following Monday with approximately $12,000, a bit more green than usual, and received a request from the bank teller, according to Sowers: “The teller asked Karen for a favor and said, ‘Make your deposit less than $10,000 and no paperwork is required.’ That was it. We did it because we were asked to do it. For 34 weeks, Karen deposited about $9,500 each time. I’m not saying it didn’t look a little odd, but there was a reason—we’d been asked,” Sowers says. “There was no tax evasion, no laundered money, and no drug money.”

Technically, by depositing the cash in increments less than $10,000, the Sowers were committing a crime. The Bank Secrecy Act of 1970 required all U.S. banks to notify the feds of any transactions above $10,000. Essentially, the act allowed the government to place tighter crosshairs on drug operations, crime organizations and money launderers by tracking the movement of large piles of cash. By the letter of the law, the Sowers were guilty of “structuring” cash deposits to keep totals below reporting requirements and off the government’s radar. (The pursuit of Sowers was backed by then Maryland U.S. Attorney Rod Rosenstein, who would go on to serve as U.S. Deputy Attorney General and resign in 2019, following a controversial tenure.)

“We’d never even heard of the Bank Secrecy Act and didn’t mean to break any laws. I had no idea our lives were about to go upside down,” Sowers describes. “They were about to take our money and run, threaten us with jail, and then expect us not to make a sound. Combine all that with 16 hours a day of work on a farm and watch what happens to your life. Karen’s parents, my parents, and so many people we know assumed we must have done at least some bad stuff because otherwise the government would never, never bother us. That’s a heavy thing around your neck when everyone believes you’ve done wrong.” 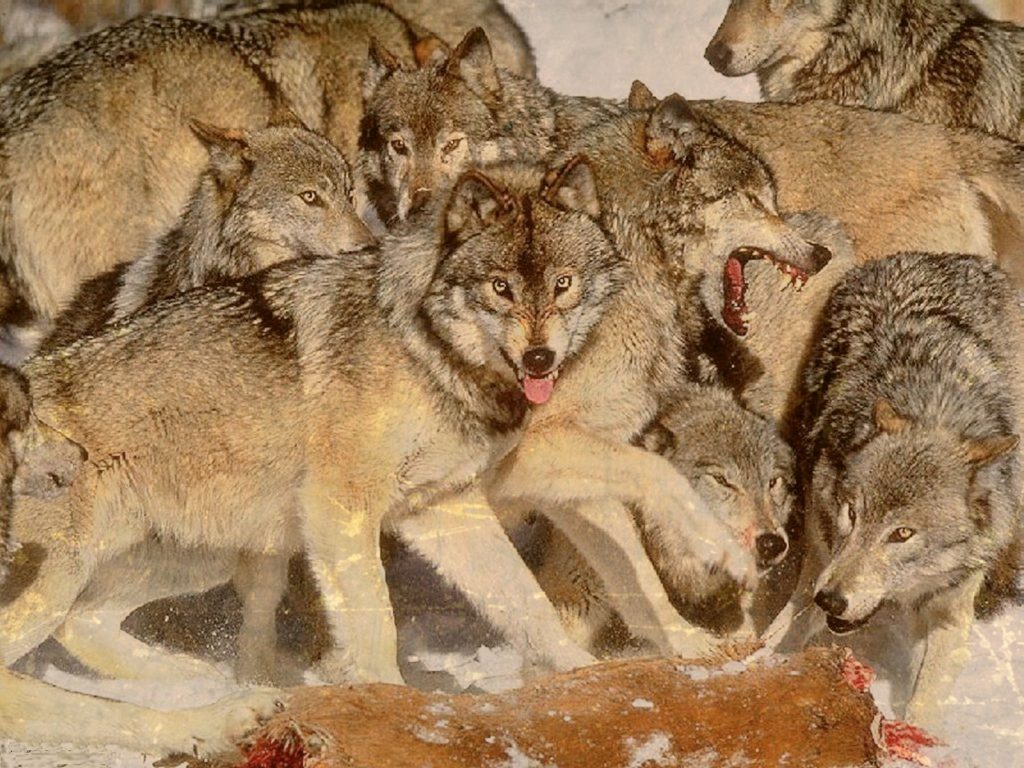 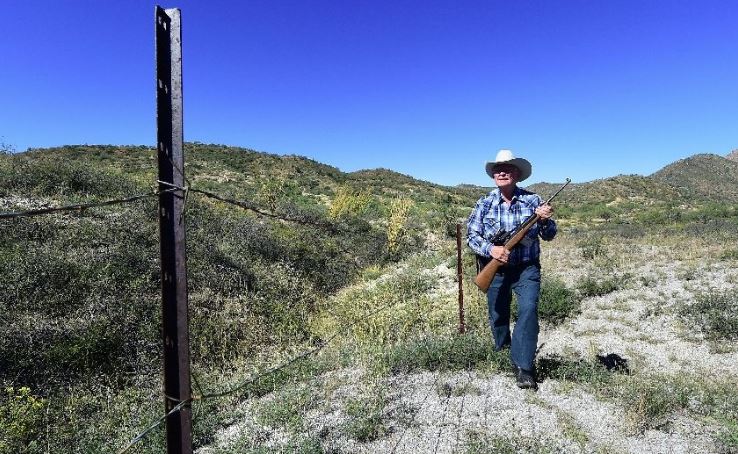 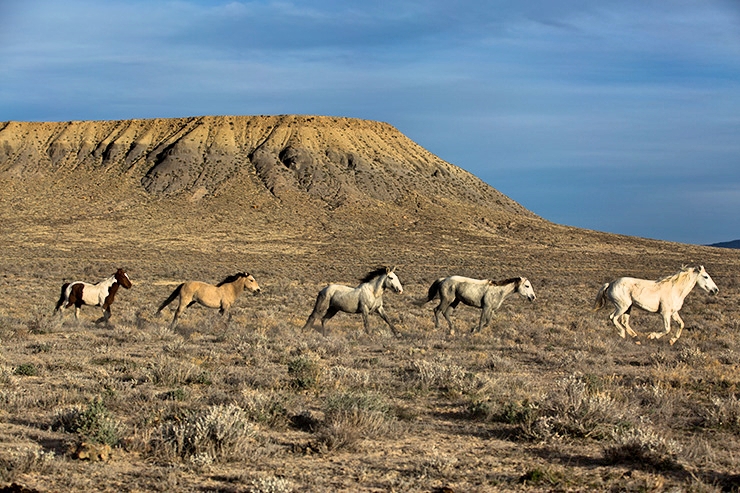