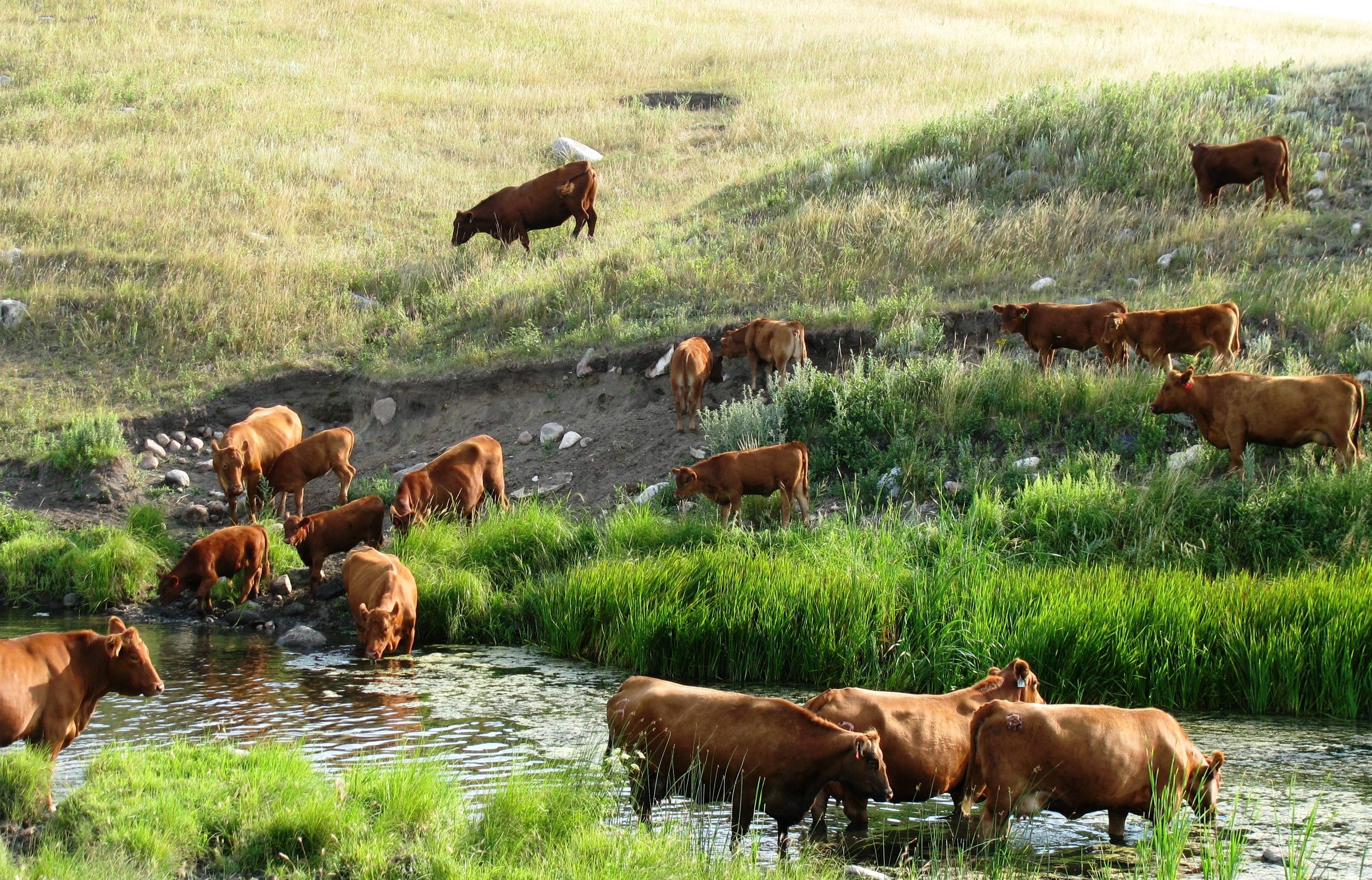 When the Whites tried to enforce their water rights with the Oregon Water Resources Department more than two decades later, however, the BLM determined the agreement was invalidated.

PORTLAND — An Oregon ranching couple claims their lawsuit over grazing and water rights against the U.S. Bureau of Land Management was wrongly dismissed.

Jesse and Pamela White of Malheur County have asked the 9th U.S. Circuit Court of Appeals to overturn a federal judge’s decision to throw out the case for jurisdictional reasons.

During oral arguments in Portland on June 6, attorneys for the Whites and BLM sparred over whether the federal agency had a legal duty to alter or remove water reservoirs before reducing the ranch’s grazing levels.

The dispute originated in the 1960s, when BLM constructed 20 reservoirs that impaired water rights now owned by the Whites.

In exchange, in 1973 the agency permitted the ranch an additional 1,400 animal unit months on the federal land. An AUM is enough forage to support a cow-calf pair for a month.

When the Whites tried to enforce their water rights with the Oregon Water Resources Department more than two decades later, however, the BLM determined the agreement was invalidated. In response, the agency decided in 2008 to remove or retrofit the 20 reservoirs while phasing out the couple’s extra 1,400 AUMs.

A complaint filed by the Whites claimed the BLM never lived up to that agreement but nonetheless entirely canceled the additional grazing.

A federal judge dismissed that case in 2015, in part because the matter is under the jurisdiction of the Oregon Water Resources Department.

Alan Schroeder, attorney for the Whites, told the 9th Circuit that BLM was regardless obligated to finish work on the reservoirs, which was a final federal decision by the agency.

“They have not conformed to what they said they were going to do, yet they took the AUMs,” Schroeder said.

Since the BLM hasn’t completed the 2008 agreement, the ranchers should have their grazing levels restored — a matter over which OWRD does not have authority, he said.

“They have no jurisdiction over the AUMs, and that’s what the appellants are complaining about,” Schroeder said.

David Shilton, an attorney for BLM, said the agency doesn’t have a duty to take a “discrete agency action” in this case, but is only required to follow Oregon water law.

If there’s an impairment to the Whites’ water rights, the BLM must follow the advice of OWRD’s local watermaster, Shilton said.

“Their remedy is with the Oregon Water Resources Department,” he said.

Once the ranchers breached the 1973 agreement by invoking a “water call,” the BLM was no longer obligated to provide additional grazing, he said.

As for the agency’s 2008 decision, “it’s not a contract like the 1973 agreement,” Shilton said. “BLM did not create any new legal obligations.” 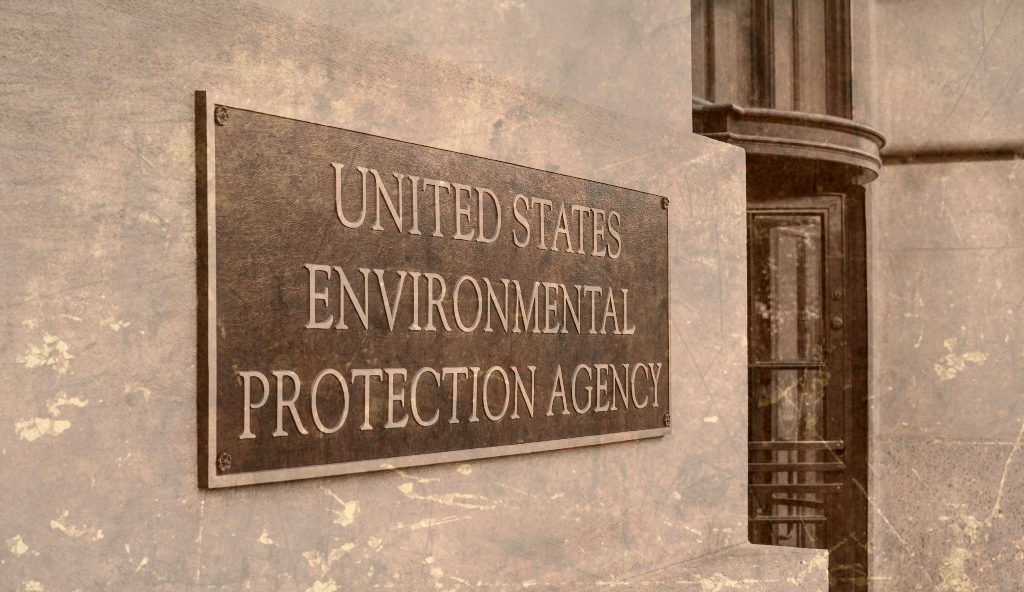 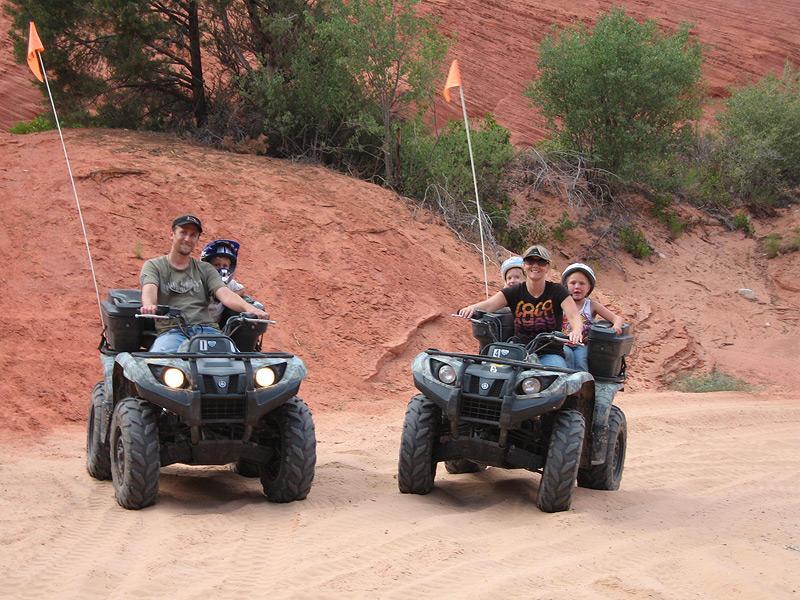 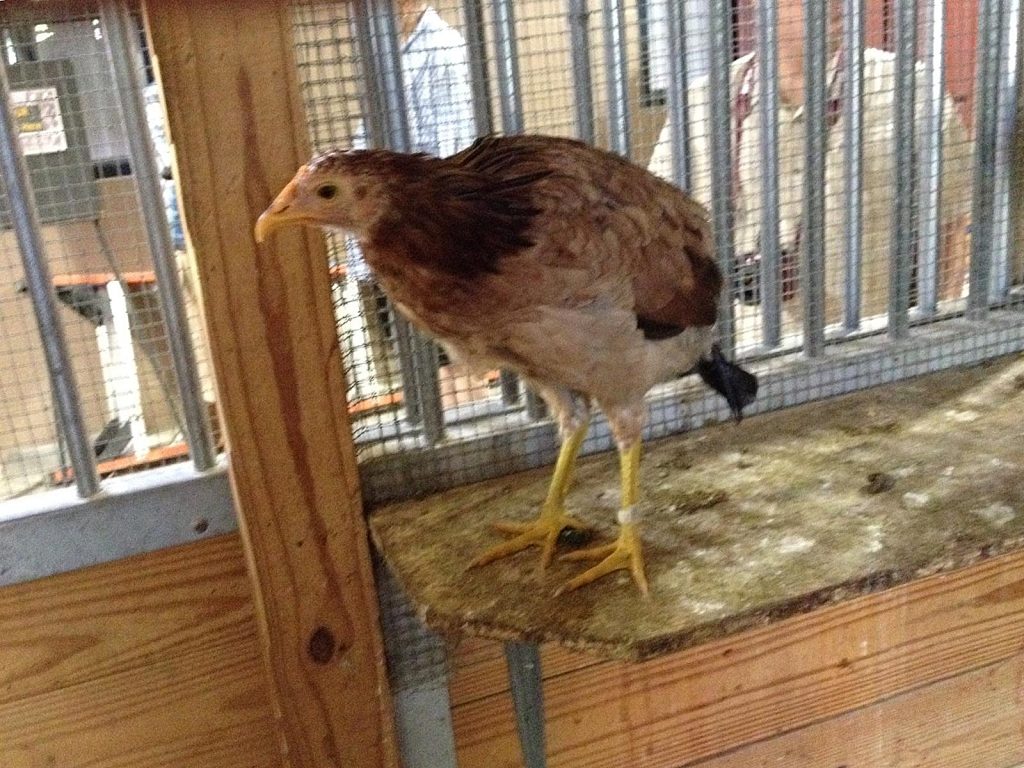