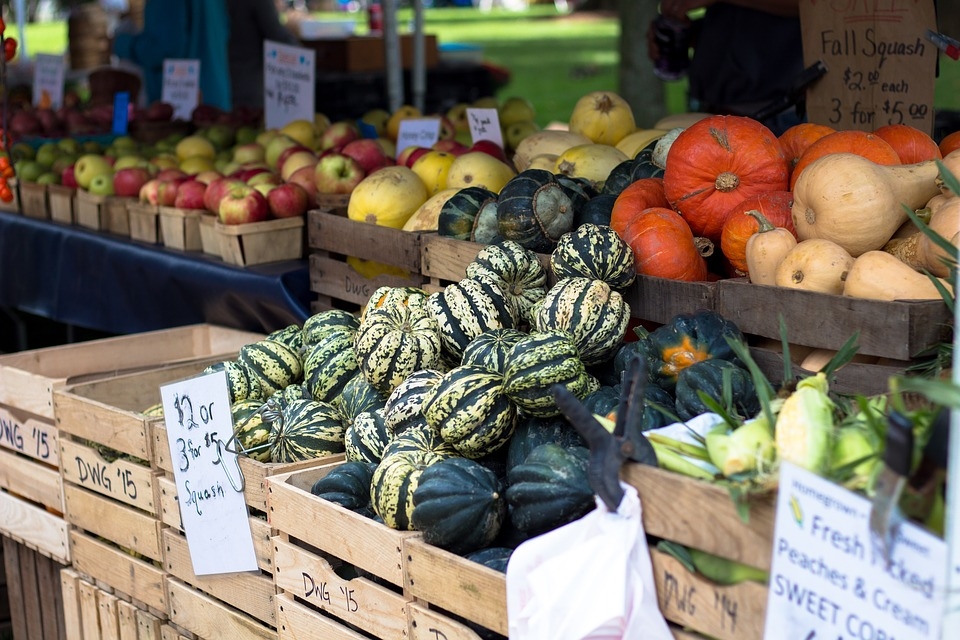 In other words, like many – if not most – government bureaus, the US Department of Agriculture effectively regulates to the benefit of large businesses at the expense of smaller competitors. Maine is leading the charge against this kind of protectionism, and it is using the principle of nullification to do so.

A few weeks ago, Maine Governor Paul LePage signed a Food Sovereignty Bill into law, guaranteeing the rights of Maine towns to regulate food production locally, rather than submitting to federal regulation. Although the press is avoiding describing the bill as such, this is a nullification of federal food regulations.

The movement for food sovereignty in Maine began in the town of Sedgwick, which passed its own food sovereignty bill, and the idea quickly spread to twenty towns across the state. The Sedwick law explicitly gave citizens of the town the right to “produce, process, sell, purchase, and consume local foods of their choosing,” such as raw milk and meats slaughtered locally in plants that do not meet the burdensome federal regulations that create barriers of entry for smaller operations.

At first, the state of Maine reacted by suing citizens of the municipalities that passed Food Sovereignty Laws, with the state Supreme Court ruling against farmer Dan Brown for selling raw milk in the town of Blue Hill, which had passed a law mimicking Sedgwick. It was this case that helped the food sovereignty movement gain steam, and in June, the state government capitulated to the farmers by passing the state-wide law protecting the citizens of any municipality that passed such a law. Essentially, the state of Maine is recognizing the right to local regulation of its food industries.

Decentralizing measures regarding food regulation are not isolated to Maine. Two years ago, Wyoming passed a law protecting the right of the citizens to sell unlicensed “homemade” food without fear of prosecution. The Wyoming law is not as sweeping as the Maine Food Sovereignty Laws, but it similarly represents the increased willingness of states to nullify federal regulations regarding food. Maine, however, is the first state to pass a law aimed broadly at all food regulations, rather than a single specific regulation.

The food sovereignty movement is undoubtedly a response to the increasingly burdensome regulations on small food producers. The response from Maine farmers who support the bill indicate that the movement is a reaction to the costs imposed on small producers by federal regulations. Jordan Pike, a farmer from Lebanon, Maine, said of the law:

Providing this service to community members and neighbors can mean the difference between keeping the cow — even keeping the farm — or having to sell out. It means being able to pay the vet bill for an animal instead of putting it down, or pay the roofer to fix the leak in the barn, or the painter and keep our property values up.

In other words, like many – if not most – government bureaus, the US Department of Agriculture effectively regulates to the benefit of large businesses at the expense of smaller competitors. Maine is leading the charge against this kind of protectionism, and it is using the principle of nullification to do so.

The law is set to take effect on November 1, but the governor has called for a special session of the state government before then to address the objections of the federal government. The USDA has threatened to “designate” the Maine Meat and Poultry Inspection if the new law is not amended to exempt the slaughtering of meat and poultry from protection under the new law. To have “designation status” means that any meat or poultry slaughtered in the state would be required by federal law to “be transferred to the Federal meat and poultry inspection program overseen by the USDA-Food Safety and Inspection Service.” 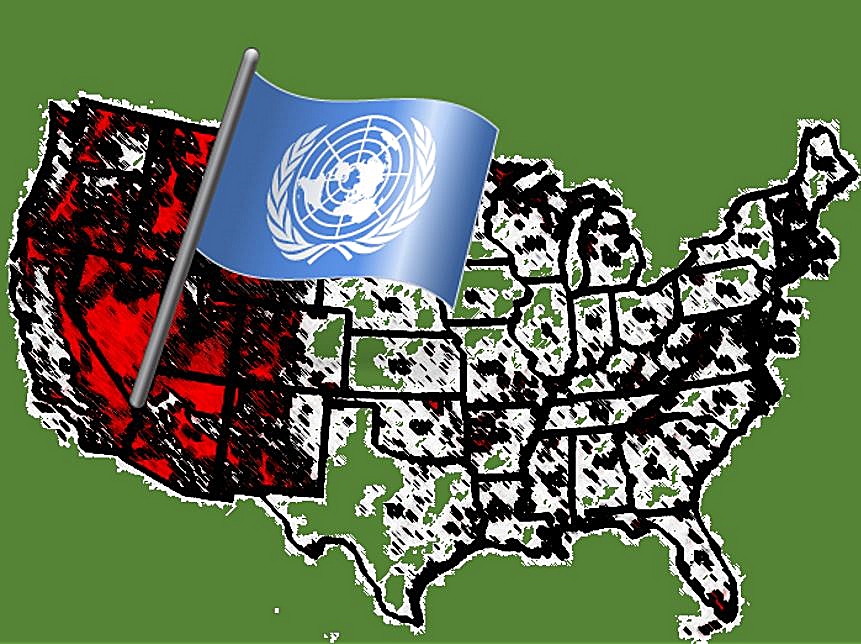 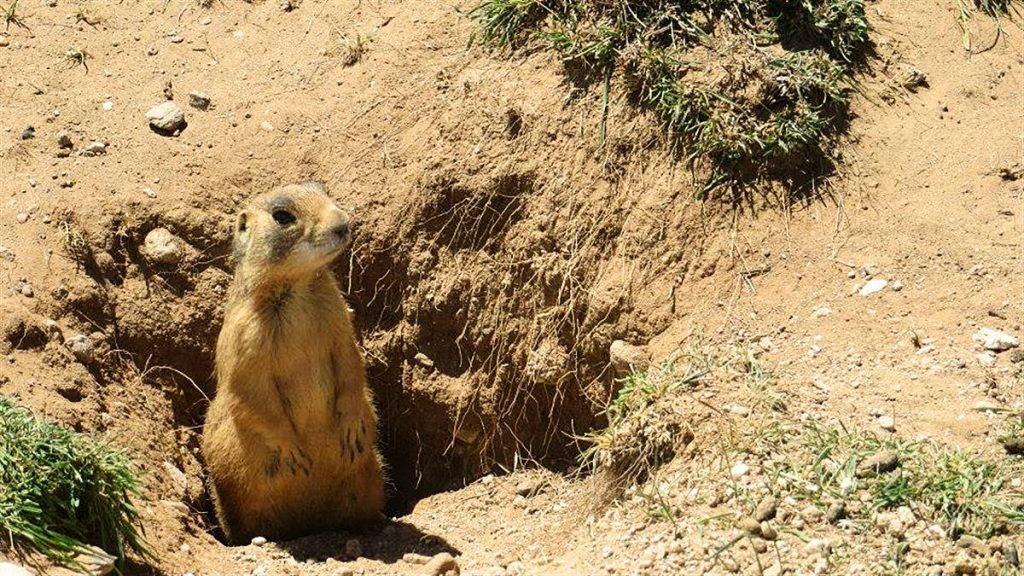 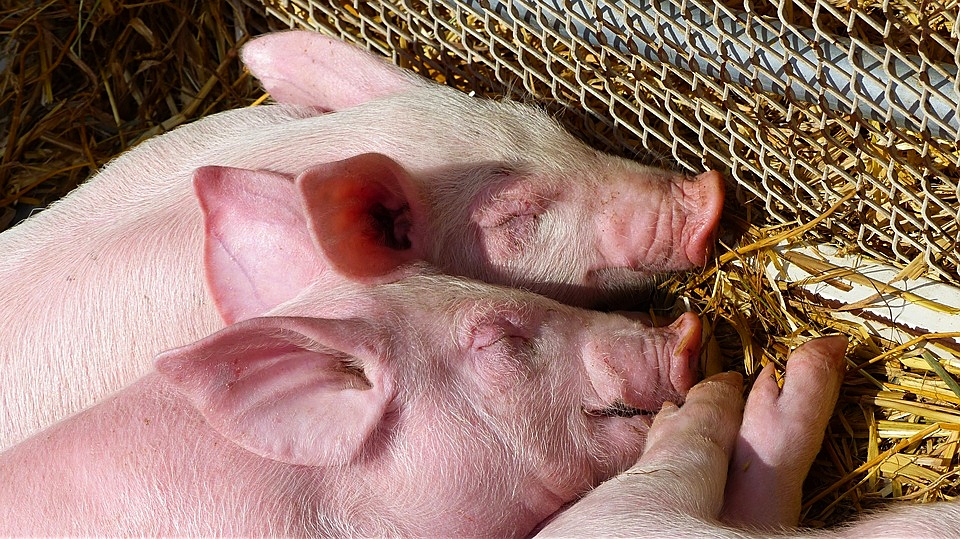