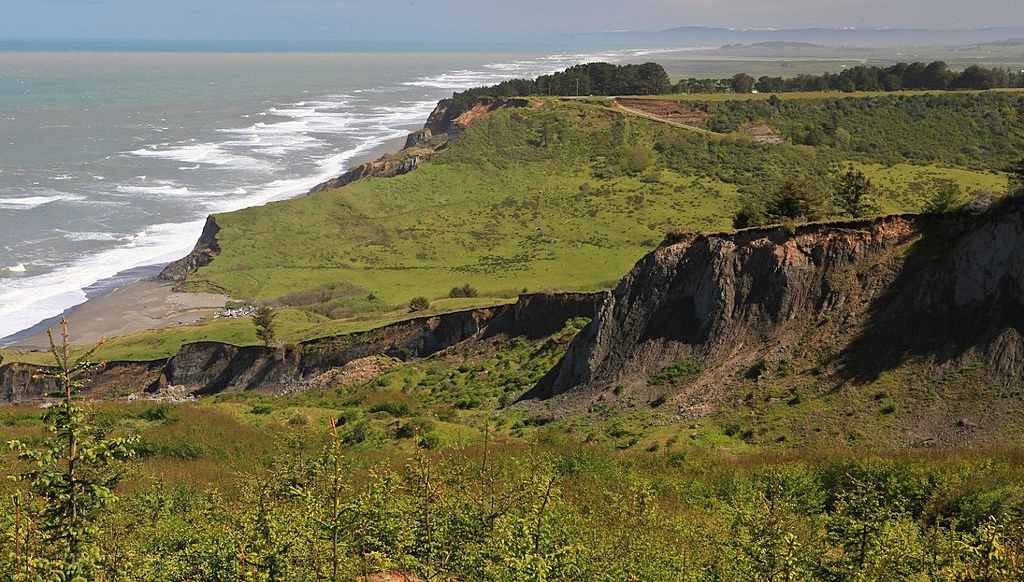 The Lost Coast Headlands near Ferndale were recently considered in the expansion of the California Coastal National Monument. While the headlands offer scenic routes for tourists, locals like Yvette Green, whose family has owned parts of the land for more than a century said the status change for the area is not the best idea for the families living in the area.

“I was raised there and now we use it for our beef cattle,” Green said, “Our livelihoods are going to be affected by this.”

Green said that although the Bureau of Land Management (BLM) has done a good job in managing some aspects of the headlands, that much more could be done as far as regulating the amount of dangerous activity and incidents happening within the recreational areas.

According to Green, there have been several fires caused by non-residents, suicides and muggings within the past few years in the headlands and coastal land nearby.

“The people that live there are the ones dealing with it everyday,” Green said.

While Green said she manages her land according to BLM guidelines, she said the roads should be more carefully regulated.

“The other two monuments in Humboldt are just off Highway 101 or on main streets but, we’re on a small, narrow, unmaintained road,” Green said.

Last month, North Coast Congressman Jared Huffman joined Sen. Barbara Boxer and Reps. Anna Eshoo and Lois Capps at a meeting in Cambria with the BLM and proposed three Humboldt area locations to be included in the California National Monument, including Lighthouse Ranch in Loleta, 13 acres of the Trinidad Head and the Lost Coast Headlands.

According to the BLM, the headlands include 438 acres of public land which includes seasonal beach access, grasslands with scattered patches of forest and portions of the Fleener and Guthrie Creek watersheds.

Huffman did not include the headlands in his original legislation.

Humboldt County Supervisor Rex Bohn, who agreed the roads were not ideal for travel, said the congressman’s decision to not include the headlands in his bill might have been because of the road safety issues as well.

“The residents have a great relationship with the BLM but changing the status from protected land to a national monument will be a problem if the roads aren’t capable of handling more traffic,” Bohn said. He also said the BLM could potentially have the same concerns of the residents, and if they were able to fix the roads the city of Ferndale might feel differently about the acquisition.

“The roads are pretty precarious and fairly primitive and inaccessible for trailers or small cars,” Bohn explained and went on to say that most tourists would not be prepared to travel with conventional cars without the use of GPS unless they knew the area.

While the concerns of the residents range from safety to overcrowding of their farms and livelihoods, Sam Goldman, California program director for the Conservation Lands Foundation, said status as a national monument meant that they would work with local organizations as well as the BLM to expand protection for the selected lands and that areas like the headlands would be open for recreation and conservation but not for development.

“The great thing about monument proclamation is the ability to weigh in on how these lands will be managed and protected for future generations,” Goldman said. 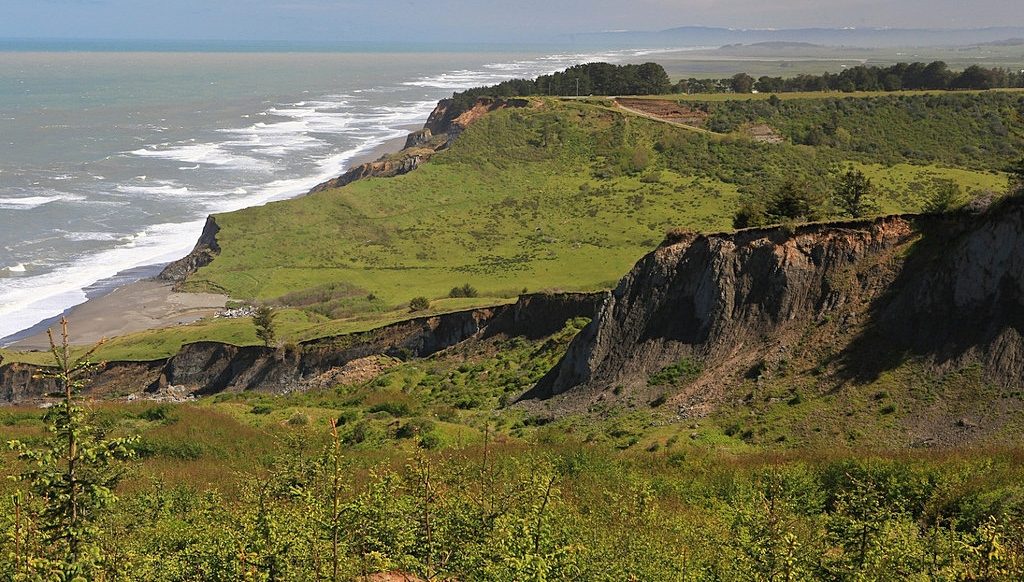 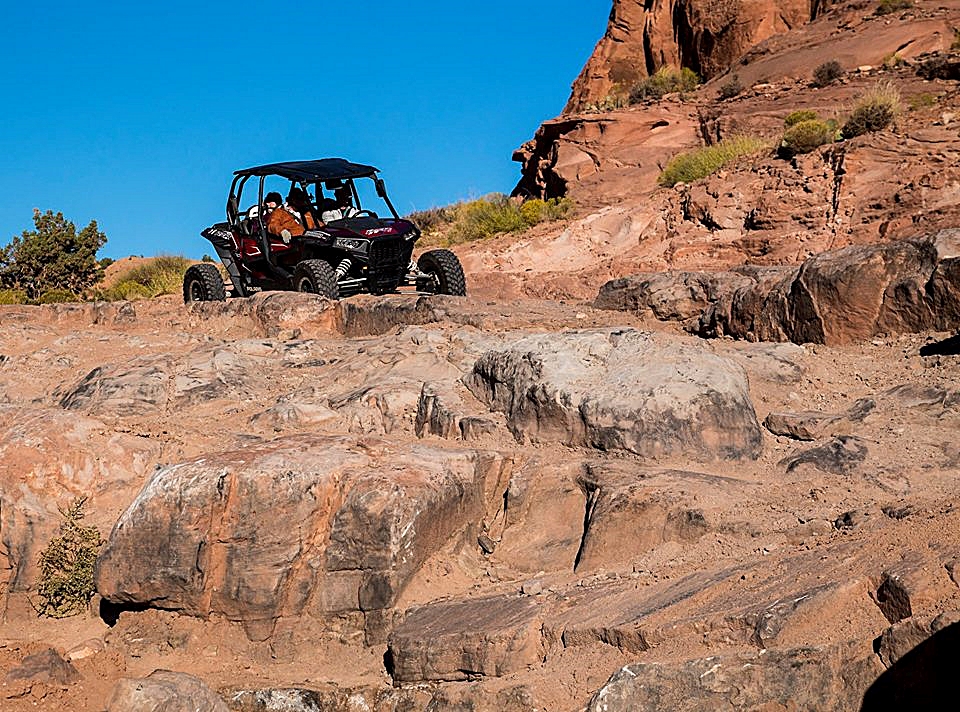 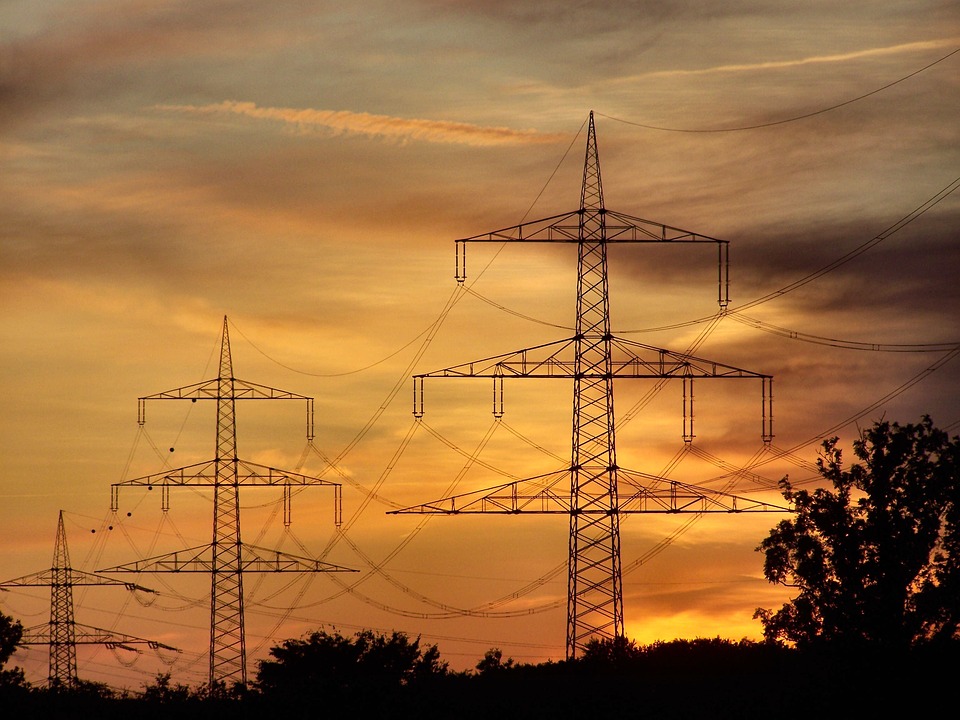 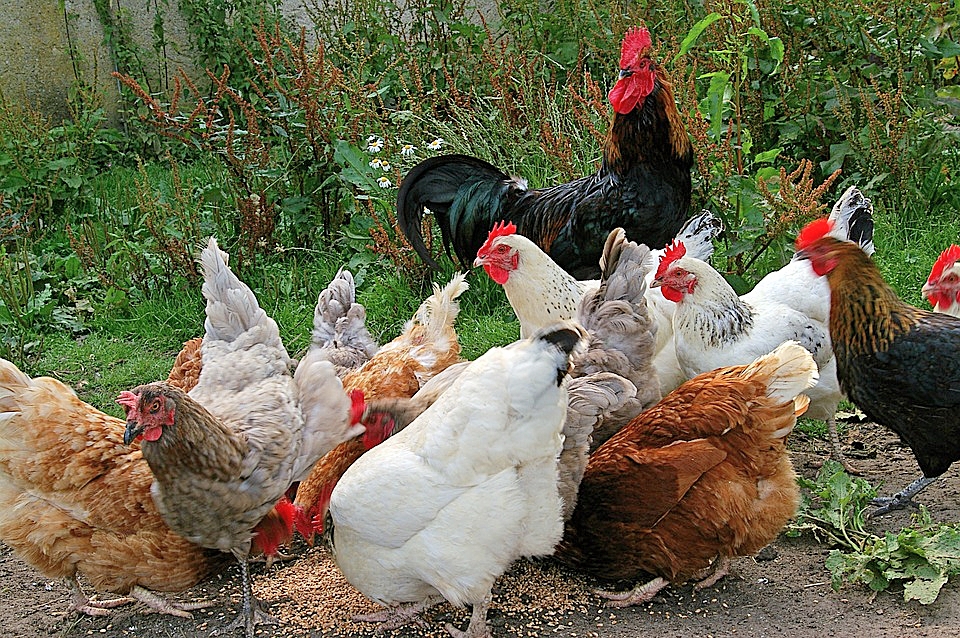