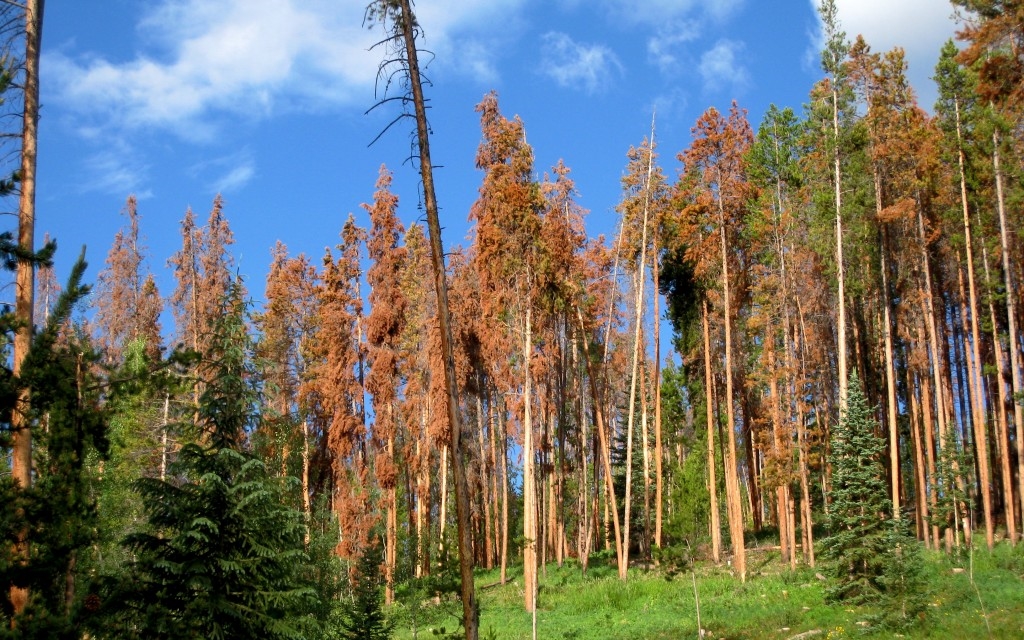 The trees have gotten so dense that they are crowding out other plant life as well as creating the potential for an explosive crown fire, the agency explained. A final environmental impact statement for the project was issued in April 2015.

A federal judge has granted a Montana environmental group’s request for a preliminary injunction halting a Red Lodge logging project that has been in the works for four years.

As proposed, the Greater Red Lodge Habitat and Vegetation Management Project was designed to remove fuels on about 2,000 acres of the forest in the Willow/Nichols creek areas and along the Beartooth Face near Red Lodge Creek. In addition to logging, the project would include slashing and piling vegetation, broadcast burning and lopping and scattering. New sections of road were to be built to access parts of the project.

“The Forest Service wanted to sacrifice lynx, grizzly bear, and elk habitat to subsidize the timber industry to the tune of $588,000 federal taxpayer dollars,” said Mike Garrity, executive director for the Alliance for the Wild Rockies, in a press release. “We tried to work with the Forest Service on this, but the agency stubbornly refused to acknowledge the best available science or the law and instead arbitrarily changed definitions, remapped federally-designated lynx habitat, and erroneously claimed the entire project was in the wildland-urban interface to get around legal habitat protection requirements.”

Forest officials could not be reached for comment on the judge’s decision.

Environmental concerns and comments had prompted the Forest Service in 2014 to scale back its original plan from 2,200 acres spread across about 22,000 acres of forest land. The agency had proposed the work to thin or remove mostly lodgepole pine trees that are 100 to 140 years old. The trees have gotten so dense that they are crowding out other plant life as well as creating the potential for an explosive crown fire, the agency explained. A final environmental impact statement for the project was issued in April 2015.

That Forest Service’s push was amplified by the 2008 Cascade fire, which burned about 10,000 acres in the West Fork Rock Creek drainage and adjoining mountains, threatened summer vacation homes in an old dude ranch at Camp Senia and the nearby Red Lodge Mountain ski area. Four houses and a few sheds burned to the ground.

Those concerns failed to sway the Alliance for the Wild Rockies, who opposed the project from the beginning.

Morris ordered the Forest Service to revisit its proposal incorporating more information on the effects the work could have on lynx and their habitat.