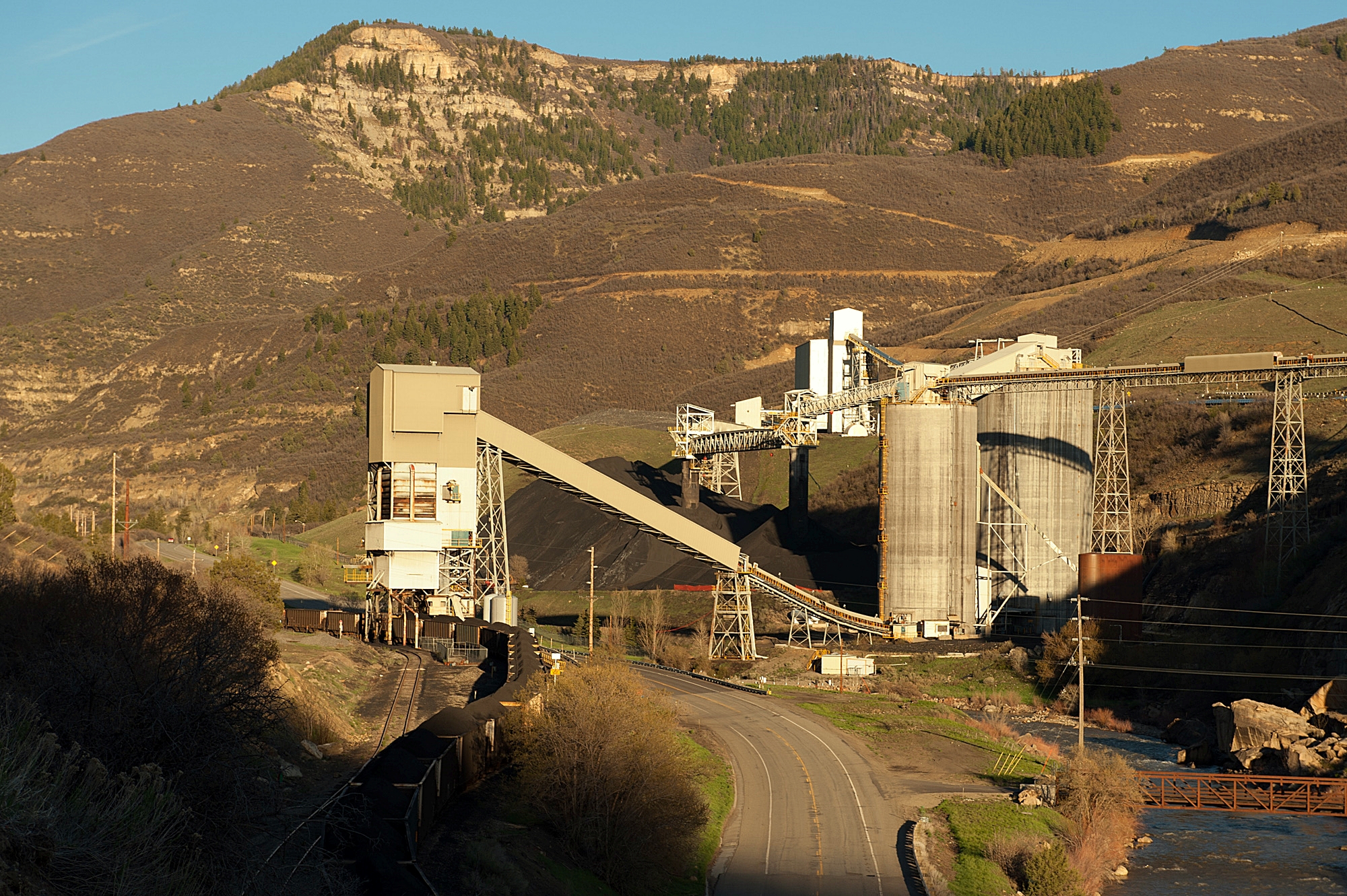 Our action on West Elk will allow for the continued employment of 222 workers for about three years. These moves were only possible with the lifting of the coal moratorium. Members of the previous administration may scoff at 222 jobs as a drop in the bucket, but we understand that this number means a lot in rural communities.

David Bernhardt, Deputy Secretary of the U.S. Department of the Interior.

Growing up near Rifle, Colorado, I learned the importance of energy and mineral development on federal lands near rural communities from a young age. In towns like Rifle, when mines are needlessly shuttered, the rest of the local economy suffers. During his campaign, President Donald Trump promised that the forgotten men and women of this country would be forgotten no more. In my opinion, he was talking about those men and women in places like western Colorado, where the mining industry has taken a hit.

In 2015, when coal production in Colorado fell to a 20-year low, environmental interest groups in Washington, D.C. celebrated. Many in our permanent political class, however, have never been to the Western Slope; they cannot begin to understand the importance of the activities taking place on federal lands to entire communities. In fact, the previous administration doubled down, banning all coal leasing on federal lands in January of 2016.

As the deputy secretary of the Interior, I take my experiences from growing up in Rifle to the office with me every day. I am acutely aware of the oil shale boom and bust in Garfield County. I am so proud to serve under President Trump and Secretary of the Interior Ryan Zinke; men who understand that American innovation and exceptionalism, not paperwork and bureaucracy, made our nation great in the first place. They know that if we are going to be great again, we must return to the spirit of ingenuity that built our country. For those in Colorado and all across our nation, we have put that belief into action in Year One of the Trump presidency here at Interior, delivering regulatory relief to the forgotten man and woman.

One of Secretary Zinke’s first actions was to reverse the previous administration’s coal leasing moratorium. Instead of imposing a ban indiscriminately, we should evaluate individual energy projects for their environmental impacts, not simply issue fiats intended to stop economic activity that does not fit a political agenda. The Trump administration believes in an all-of-the-above energy strategy because the market, not the government, should pick energy’s winners and losers.

In 2017, through the Bureau of Land Management, this administration streamlined the permitting process for mines in Colorado, approving an acreage expansion of a coal lease in the southwestern part of the state while working with the U.S. Forest Service to allow an expansion of the West Elk coal mine in Gunnison County. Our action on West Elk will allow for the continued employment of 222 workers for about three years. These moves were only possible with the lifting of the coal moratorium. Members of the previous administration may scoff at 222 jobs as a drop in the bucket, but we understand that this number means a lot in rural communities. We are fighting for you.

Video produced by U.S. Department of the Interior 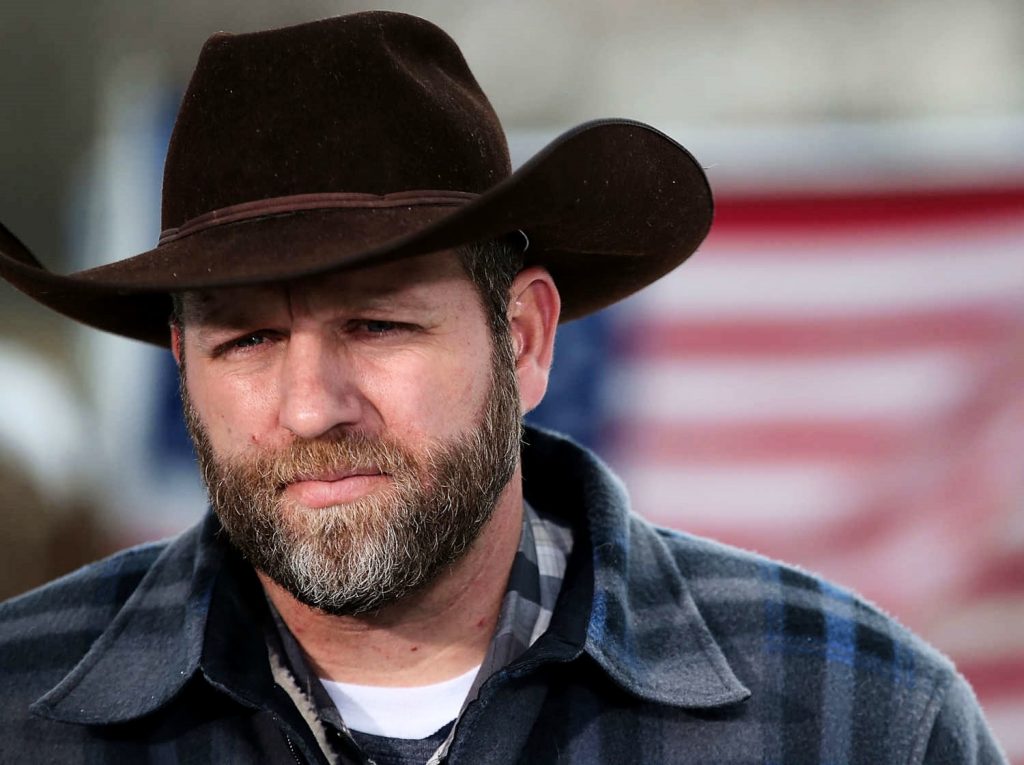 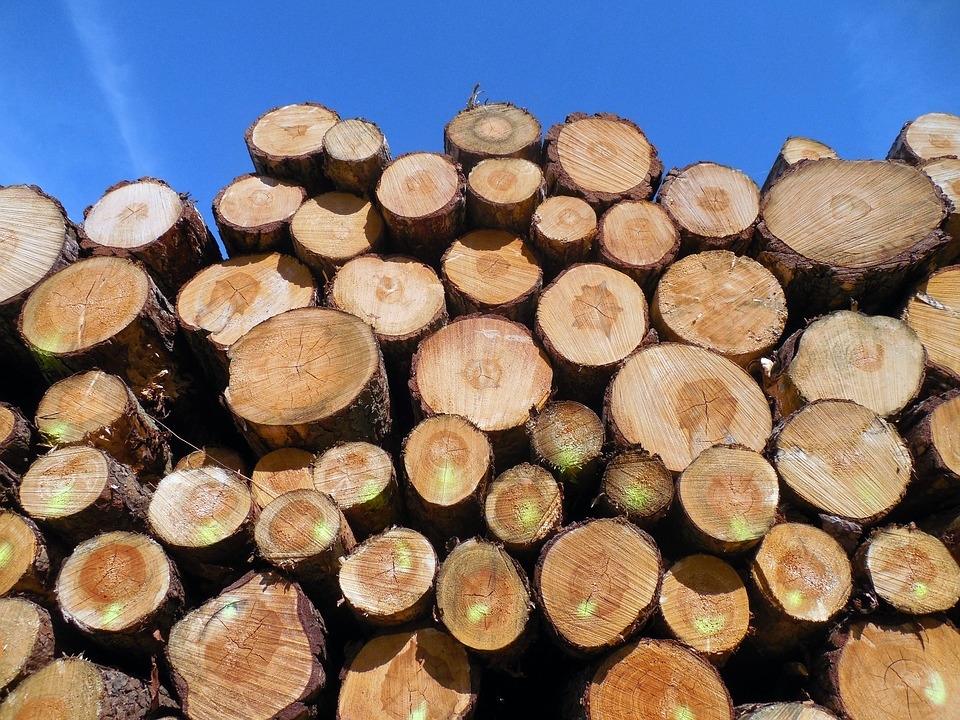