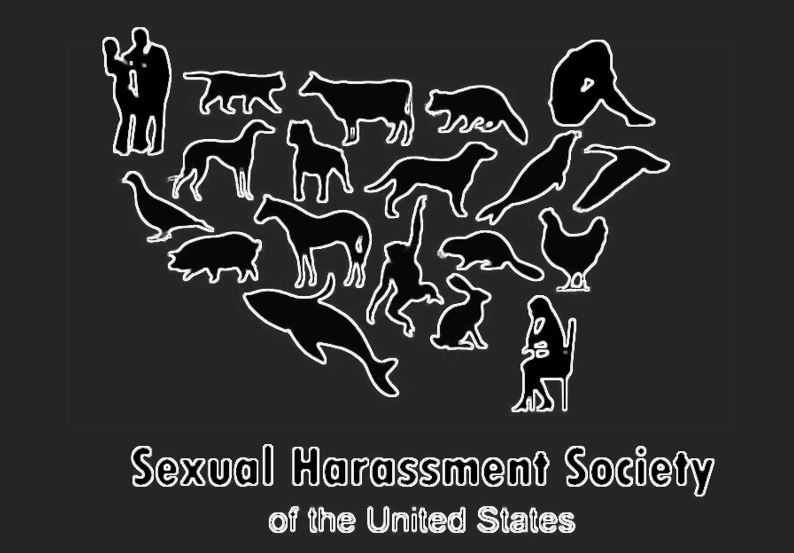 When multiple news outlets reported that HSUS CEO Wayne Pacelle was under investigation regarding multiple complaints of sexual harassment, the media storm that followed aligned with the current national focus on stories of sexual assault in the workplace. It seemed like Pacelle would soon be the next scumbag to crumble.

It’s been a tough week for the Humane Society of the United States (HSUS).

When multiple news outlets reported that HSUS CEO Wayne Pacelle was under investigation regarding multiple complaints of sexual harassment, the media storm that followed aligned with the current national focus on stories of sexual assault in the workplace. It seemed like Pacelle would soon be the next scumbag to crumble.

Yet, for a moment, it seemed like Pacelle, who has denied all allegations, would walk away from this scandal unscathed after the HSUS board of directors opted to resign themselves instead of canning the leader of this animal activist organization.

According to the New York Times, “Explaining the board’s decision to retain Pacelle after an hours-long telephone meeting, one board member, Erika Brunson, 83, said in an interview that she was aware only of what she called a ‘ridiculous’ old accusation against him regarding an alleged affair.

“She said Mr. Pacelle had ‘done nothing wrong.’

“‘Which red-blooded male hasn’t sexually harassed somebody?’ she added. ‘Women should be able to take care of themselves.’”

Despite the board’s intentions to keep the CEO on board, on Feb. 2, HSUS accepted Pacelle’s resignation with Kitty Block, attorney and HSUS’ president for the organization’s international affiliate, stepping into the position of acting chief executive.

“I am resigning, effective immediately, to allow that process to move forward expeditiously and to put aside any distractions, in the best interests of all parties,” Pacelle wrote in an email to staff.

According to the Washington Post, “Over the last decade, HSUS has grown from $160 million in assets to $210 million under Pacelle’s leadership, according to the latest IRS filings.”

“The last few days have been very hard for our entire family of staff and supporters,” said Rick Bernthal, chairman of the board of the HSUS. “We are profoundly grateful for Wayne’s unparalleled level of accomplishments and service to the cause of animal protection and welfare.”

Already, donors are vowing to stop donating to HSUS; which is good news for those of us who know the organization’s true intentions to abolish animal agriculture and promote a vegan lifestyle. And while I won’t report in detail what some of the women have accused Pacelle of doing, you can read about it in detail from the Washington Post and learn more about the troubling and toxic environment this smooth-talking CEO had created at HSUS headquarters. 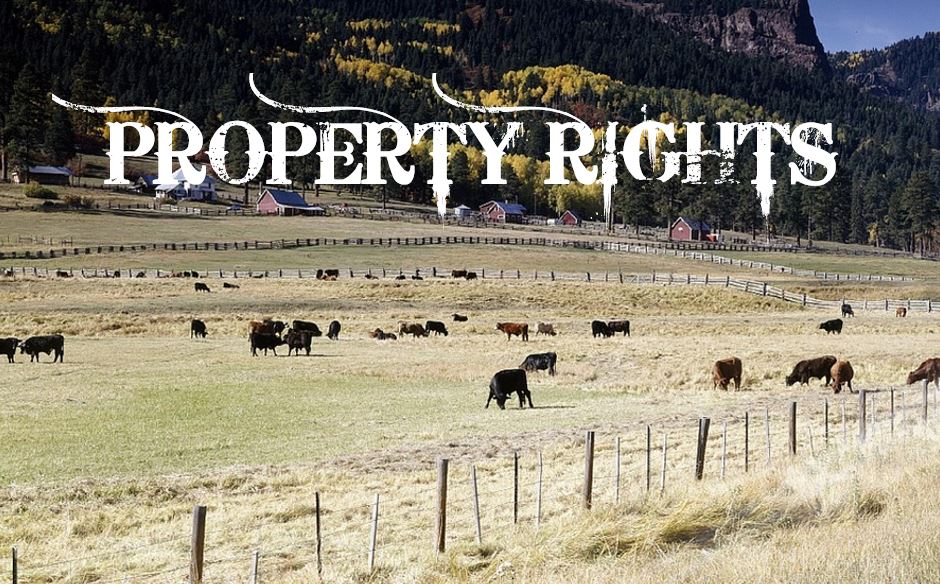 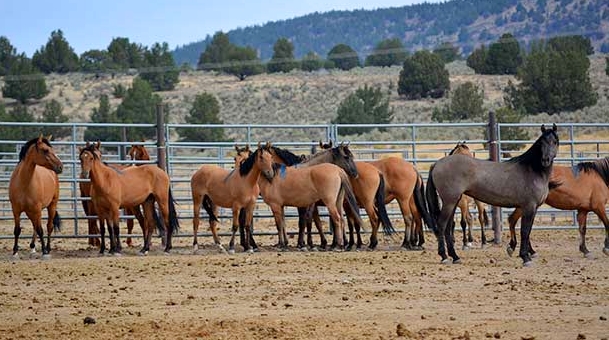 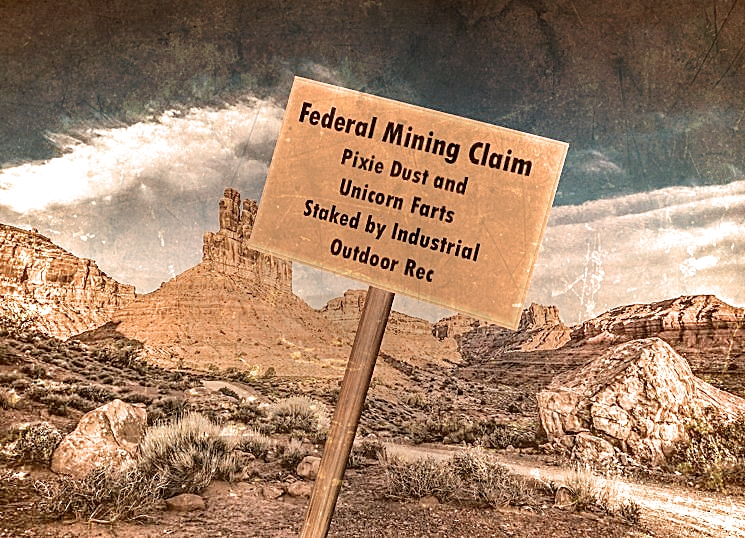