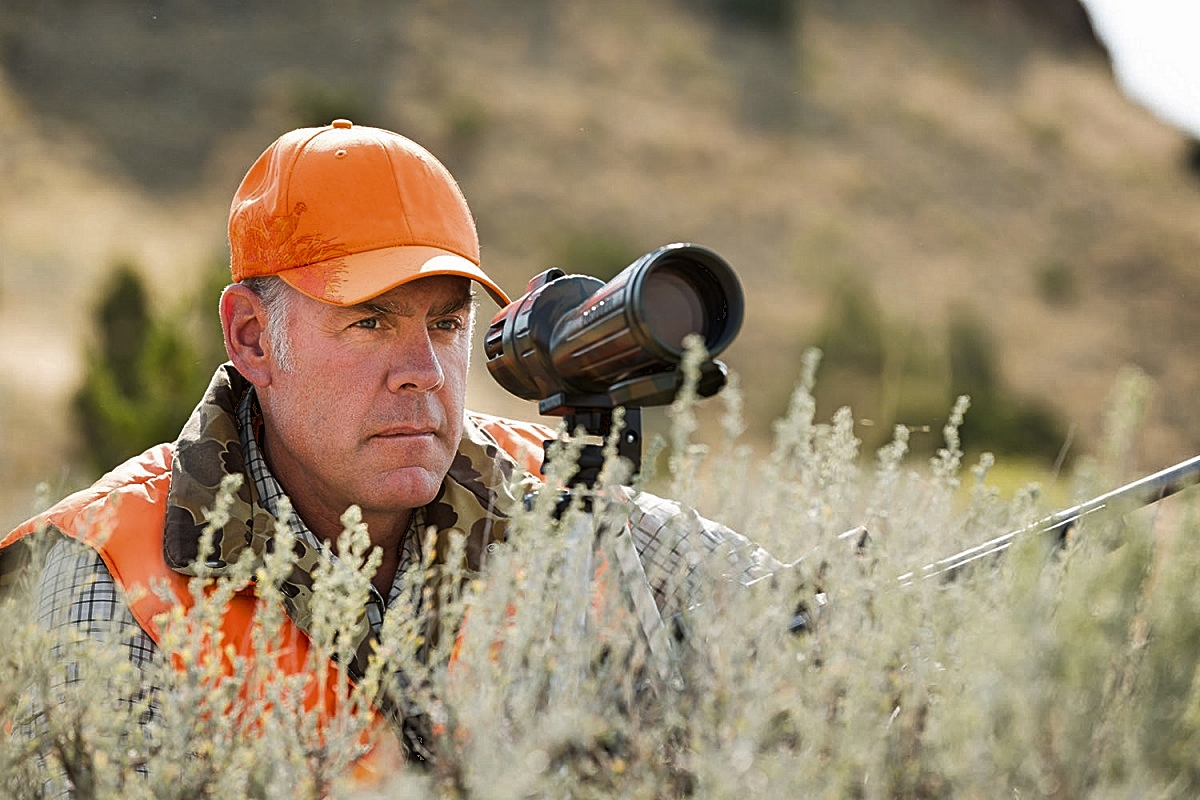 The Interior Department issued a press release touting its accomplishments during year one. Free Range Report invites you to consider the list and share your opinions on these achievements. Are they good and do they expand freedom? Are they bad and do they perpetuate the same old ‘swamp’ policies and practices? Or are they downright ugly?

As nefarious as the higher echelons of the FBI, certain agencies within the purview of the Interior Department, such as the Bureau of Land Management (BLM) and the U.S. Fish and Wildlife Service (FWS), have rightly-earned reputations for militancy, overreach, lawlessness, and strong-arm political agendas. Some would argue these agencies are unconstitutional, but in practical matters they are defined by the quality of the agents charged with implementing and enforcing their policies. Government is a big ship that is not going to turn on a dime, but it appears that many things have improved with new leadership in D.C. Most obvious is the return to a ‘multiple use’ federal lands philosophy, as embodied in the Trump/Zinke emphasis on domestic energy development and increasing access for hunters, ranchers and other non-recreational interests.

On Monday, April 16, the Interior Department issued a press release touting its accomplishments during year one under the direction of President Trump and Secretary Ryan Zinke. Free Range Report invites you to consider the list and use our comments section to share your opinions on these achievements. Are they good and do they expand freedom? Are they bad and do they perpetuate the same old ‘swamp’ policies and practices? Or are they downright ugly? We want to hear from you!

Create a conservation stewardship legacy, second only to Teddy Roosevelt

FISH AND WILDLIFE SERVICE: Downlisted the Eureka dune grass from endangered to threatened.

FISH AND WILDLIFE SERVICE:  Held a meeting of the Sport Fishing and Boating Partnership Council Meeting with new guidance under Secretary Zinke’s priorities.

BUREAU OF LAND MANAGEMENT: Completed the latest in a series of improvements at off-highway vehicle recreation areas in northeast California and far northwest Nevada.

DEPARTMENT OF THE INTERIOR: Created a Hunting and Shooting Sports Conservation Council.

Proposed a sale for 390,000 acres of wind energy development off of the Massachusetts coast.

Put out a Request for Feedback on future offshore wind energy leasing in the Atlantic.

BUREAU OF LAND MANAGEMENT: Canceled a withdrawal application and the Department’s proposed withdrawal of 1.3 million acres of federal lands from location and entry under the mining laws in the California Desert Conservation Area.

INSULAR AFFAIRS: Requested proposals for FY2018 Energizing Insular Communities Program funding (due May 31) to produce American energy in the territories.

Restore trust & be a good neighbor

INSULAR AFFAIRS: Assistant Secretary Doug Domenech traveled to the Virgin Islands to provide $2.8 million in grants for rebuilding infrastructure and utilities after the hurricanes.

INSULAR AFFAIRS: Supported President Trump’s signing of the Palau Compact in the 2018 Omnibus Funding Agreement, including $123 million of funding through 2024.

FISH AND WILDLIFE SERVICE:  Worked out a state-federal partnership to link the conservation of the endangered red-cockaded woodpecker with the U.S. Marine Corps mission at Lejeune.

FISH AND WILDLIFE SERVICE:  Proposed Rule 4d protections for the Louisiana pinesnake, protecting the species while being a good neighbor.

FISH AND WILDLIFE SERVICE:  Announced a $60 million cooperative agreement with the Recreational Boating and Fishing Foundation (RBFF) to help retain and recruit recreational anglers and boaters.

FISH AND WILDLIFE SERVICE:  Launched the Nature’s Good Neighbors campaign to highlight public partners who are acting as conservationists across the country.

DEPARTMENT OF THE INTERIOR:  Announced $18 million in “Anvil Points” energy payment funds to the state of Colorado after nearly a decade of the funds being withheld by the federal government.

BUREAU OF LAND MANAGEMENT: Released a decision to allow the Riley Ridge Development Project to begin in Wyoming.

BUREAU OF LAND MANAGEMENT: Announced outcome-based grazing projects for 2018, to give greater flexibility in the management of permitted livestock.

DEPARTMENT OF THE INTERIOR:  Signed an agreement with the Alaska Native King Cove Native Corp. to build a life-saving road between the Native village and a nearby all-weather airport in Cold Bay.

INSULAR AFFAIRS: Held meetings between the United States and the Republic of the Marshall Islands to discuss policy and funding issues.

BUREAU OF LAND MANAGEMENT: Approved a proposed land exchange between the Bureau and the Agua Caliente Band of Cahuilla Indians.

INDIAN AFFAIRS: Signed an agreement with the Confederated Tribes of the Umatilla Indian Reservation to implement the Land Buy-Back Program for Tribal Nations.

OFFICE OF SURFACE MINING RECLAMATION AND ENFORCEMENT: Provided more than $300 million in Abandoned Mine Lands grants to states and tribes.

BUREAU OF OCEAN ENERGY MANAGEMENT: Held a region-wide oil and gas lease sale in the Gulf of Mexico, yielding $124.7 million in high bids on 815,403 acres.

BUREAU OF LAND MANAGEMENT: Generated nearly $360 million from oil and gas lease sales in 2017, an 86-percent increase from the previous year and the highest in nearly a decade.

Protect our people and the border

INDIAN AFFAIRS: Formed an opioid task force, bringing together Bureau of Indian Affairs drug agents and other partners, to work with tribes and address the opioid crisis in Indian Country.

DEPARTMENT OF THE INTERIOR:  Published the 2017 Drone Mission Report, which noted that drone flights to supportnatural resource management across Interior (including support to firefighters suppressing wildfires) increased 82-percent from 2016 to 2017.

DEPARTMENT OF THE INTERIOR: Released a report highlighting progress made in the fight against invasive zebra and quagga mussels.

FISH AND WILDLIFE SERVICE:  Revised the previous administration’s M-Opinion on the Migratory Bird Treaty Act and modified policies to ensure consistency with the new Opinion.

BUREAU OF SAFETY AND ENVIRONMENTAL ENFORCEMENT: Announced a series of new initiatives to strengthen the federal offshore oil and gas inspection program.

DEPARTMENT OF THE INTERIOR:  Supported the inclusion of a Public Lands Infrastructure Fund in the President’s FY19 budget request – the Fund would help pay for repairs and improvements in national parks, national wildlife refuges, and Bureau of Indian Education schools.

NATIONAL PARK SERVICE: Secretary Zinke partnered with Congress on a bipartisan bill to address the maintenance backlog in our National Park System.

Reorganize DOI for the next 100 years

INSULAR AFFAIRS: Secretary Zinke announced an expanded role for the Assistant Secretary for Insular Affairs, expanding the role to include ocean activities and international affairs.

DEPARTMENT OF THE INTERIOR: Moved forward on major initiative to reorganize the Department. 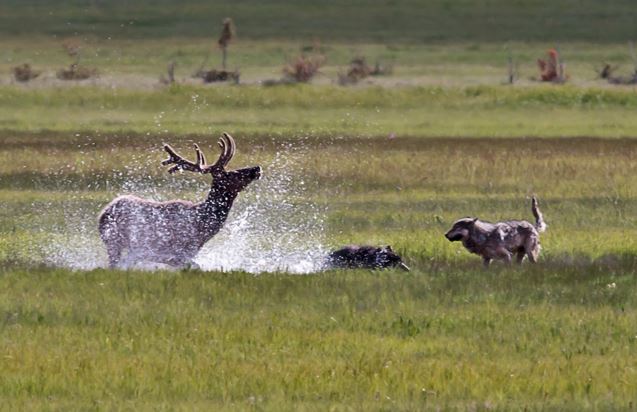 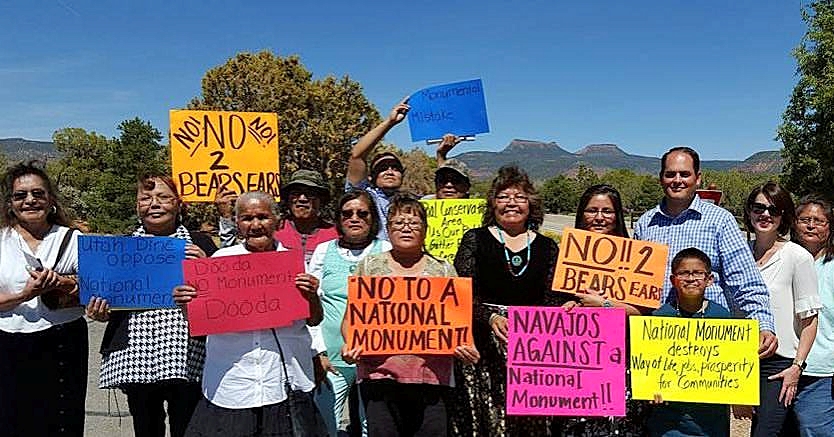 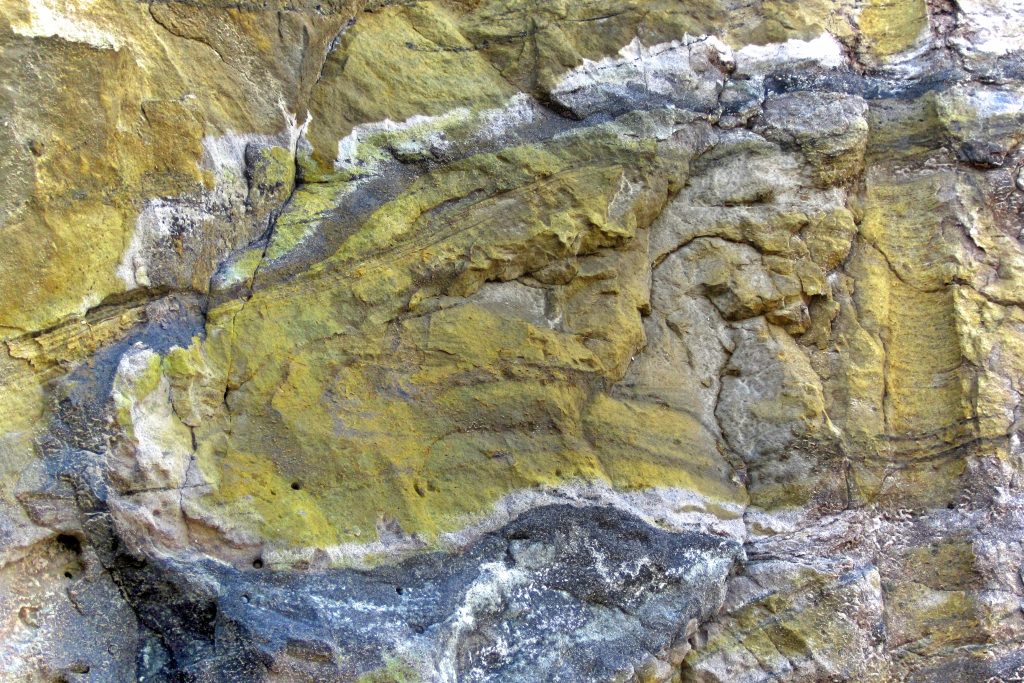