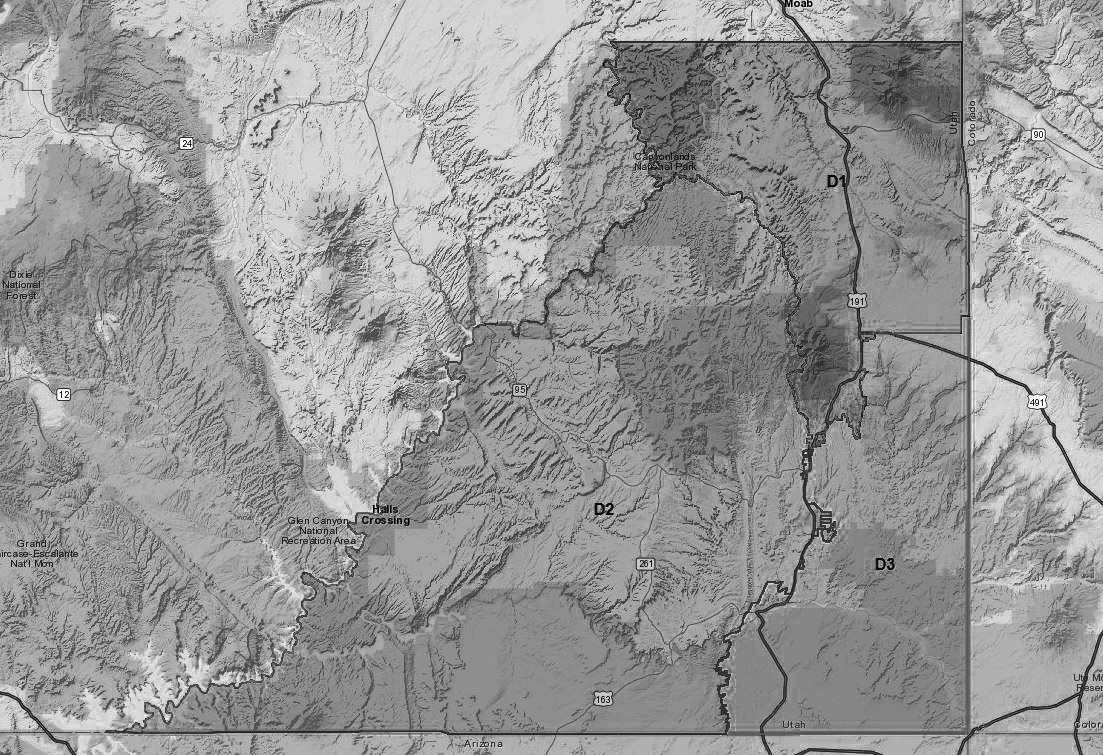 These historical facts are documented in county records and federal court records. Under the direction of the DOJ, the county did everything required to comply with the Voting Rights Act. There was no political or racial gerrymandering.

The History of Commission Districts in San Juan County, Utah

By Gail Johnson, former county clerk as posted by The Petroglyph

Because history gives context and perspective to current situations, the history of commission districting in San Juan County bears repeating. And perhaps I know this history best from my personal involvement. It is not my intention to fuel anymore contention. Just give some history.

San Juan County was the first county in Utah to district county commission seats. That was in 1984. Up until that time, all counties in the state had a 3-member commission, each member elected at-large with two seats being four-year terms and one seat being a two-year term.

The U.S. Department of Justice (DOJ) filed a legal action against San Juan County in November 1983, stating that the at-large commission violated the federal Voting Rights Act even though the county was in compliance with state law. I was county clerk at the time and was a defendant in the action along with county commissioners Calvin Black, Ken Bailey, and Bob Low. These men have since passed away. I attended the meetings with the DOJ attorney as well as participated in the county’s efforts to comply. Contrary to some beliefs, the Navajo Nation was not party to this legal action. It did participate in the process of establishing the original commission districts.

Neither the federal judge nor the DOJ determined the boundaries for these commission districts. It was left to the county to do that with instruction by the DOJ that communities and cultural areas were to be kept intact as much as possible while balancing the populations. The intent was not to dilute the vote of any group of people and thus diminish their voice in the county. The DOJ had to give final approval of the commission districts to ensure they were in line with the decree signed by the federal judge.

The county held many meetings to get input from residents — from Spanish Valley to Navajo Mountain to Aneth. An informal county-wide opinion survey was taken to get public input. From February through September of 1984, 13 districting proposals were presented by different organizations and reviewed thoroughly by interested stake holders. This included UNDC (Utah Navajo Development Council) and the Navajo Nation. Eventually, issues were resolved and a final plan was agreed upon by the various groups, and it was accepted by the DOJ. The plan was also approved by county voters in the 1984 November general election. Of the 20 voting precincts, Navajo Mountain was the only precinct opposed to the plan — 53 “Yes” and 88 “No”. Commissioners were then elected from districts beginning with the 1986 general election.

Prior to this 1983 legal action, the DOJ had brought similar actions against neighboring counties in New Mexico and Arizona. Also, subsequent to this action (May, 1987), Utah law was changed to provide for this new form of county government. This allowed for San Juan County to be in compliance with state law as well.

I remember the commissioners were concerned about the western part of the Navajo reservation (Oljato area & Navajo Mtn.) being in a different commission district than the rest of the reservation. They discussed it with Willie Greyeyes, then UNDC board chairman. A UNDC resolution signed by Mr. Greyeyes (Sept. 6, 1984) endorsed the new plan: “…The Board of Directors of the Utah Navajo Development Council, after a thorough review of the alternatives and after hearing extensive input from the local Utah Navajo communities, herewith endorses the redistricting plan previously known as Proposal #8… and The UNDC Board of Directors is convinced that placing the Navajo Mountain and Oljato precincts in District #1 with the northern part of the County will prove to be in the best overall interests of both the county and its Navajo citizens…” The Oljato Chapter passed a similar resolution on September 22, 1984.

Two weeks later in commission meeting, a motion was passed modifying Proposal #8: “taking Cedar Point out of District #2 and putting it in District #1 to preserve community interest, and taking White Mesa out of District #1 and putting it in District #2 to preserve community interest. These changes would change the deviation to 7.8% from 4.9%.” Prior to this motion, the minutes state that Ron Faich and Donna Chavez, representing the Navajo Tribe, met with the commission and presented a resolution from the Navajo Tribal Advisory Council requesting the adoption of Proposal #8. After some discussion, “Mr. Faich and Ms. Chavez stated that the deviation difference would be fine as long as the community interest is not split. Ms. Chavez further stated that she is ready to recommend the changes …Also present were Herb Clah and Worthy Glover representing UNDC. The representatives present stated that the Navajo Tribe and the UNDC are recommending the above changes which will be called modified proposal #8 and are also asking that it be adopted by the Commission and placed on the November election ballot. The representatives from the Navajo tribe replaced proposal #8 attached to the resolution submitted by the Tribal Advisory Council with modified proposal #8. The representatives from UNDC also replaced proposal #8 attached to the resolution…with modified proposal #8…The commission stated that they feel that the modified proposal #8 best serves the community interest for each district…”

This is how and why commission districts began in San Juan County. I was a witness to it. These historical facts are documented in county records and federal court records. Under the direction of the DOJ, the county did everything required to comply with the Voting Rights Act. There was no political or racial gerrymandering. If that were the case, then the DOJ and the federal judge were party to it.

In a letter to me from Herb Clah, UNDC Executive Director (Oct 5, 1984) he said, “…We appreciate the willingness of the San Juan County Commission to work cooperatively with UNDC and the Navajo Tribe in resolving this issue. Even though there have been some misunderstandings along the way, we feel that the efforts to communicate and resolve differences have been worthwhile.”

The road to consensus got bumpy quite often, but consensus was achieved. Strong differences were resolved respectfully and professionally.

In the October 24, 2011 commission meeting, Commissioners Phil Lyman and Kenneth Maryboy agreed to form a redistricting committee to look at the 2010 census data to recommend any changes to the commission districts. Commissioner Bruce Adams was not present. That committee reported on November 14, 2011. Two rural areas east of Monticello (Cedar Point and Ucolo) were moved from District 1 to District 2 to put populations back into balance. Thus not disrupting a lot of residents and preserving community interests as had been done previously. Commissioner Kenneth Maryboy opposed this action preferring a complete redistricting of the county using census blocks rather than voting precincts.

It is unfortunate that misinformation by some has lead to divisiveness IN this county and misperceptions OF this county. Historically the average county resident, American Indian and non-American Indian, gets along well with other county residents on a day-to-day person-to-person basis regardless of race or politics. There isn’t perfection, but in general there is respect. There is cooperation. There is personal service. There are friendships. There are shared grandchildren. And, there are good people. 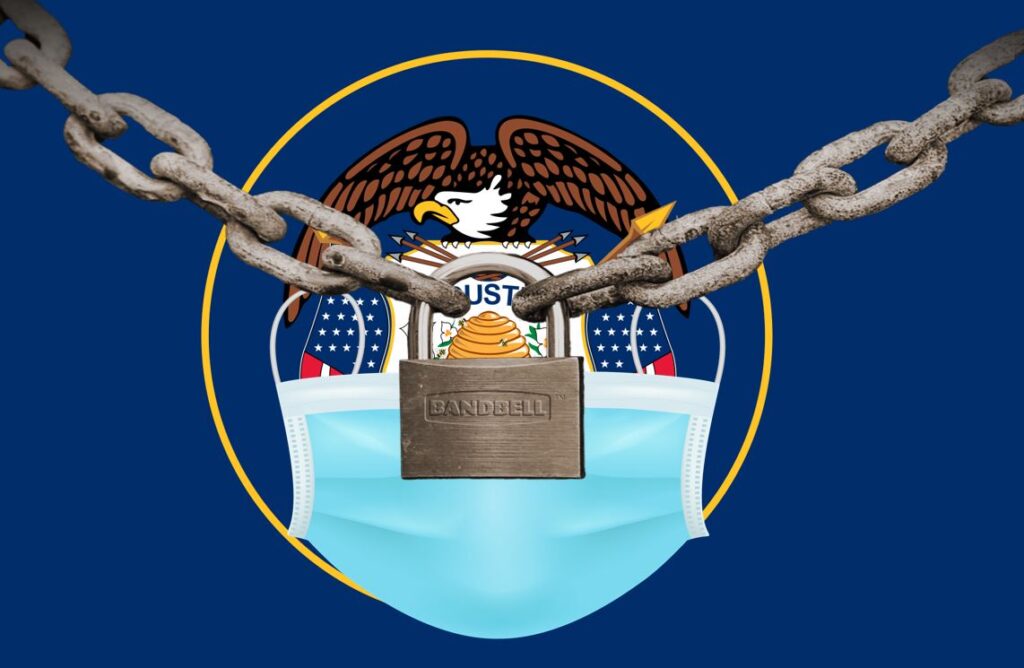 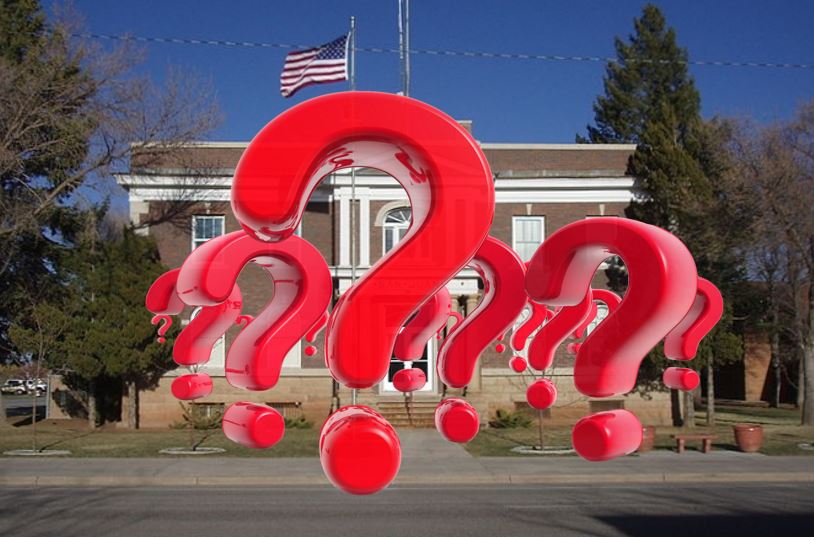 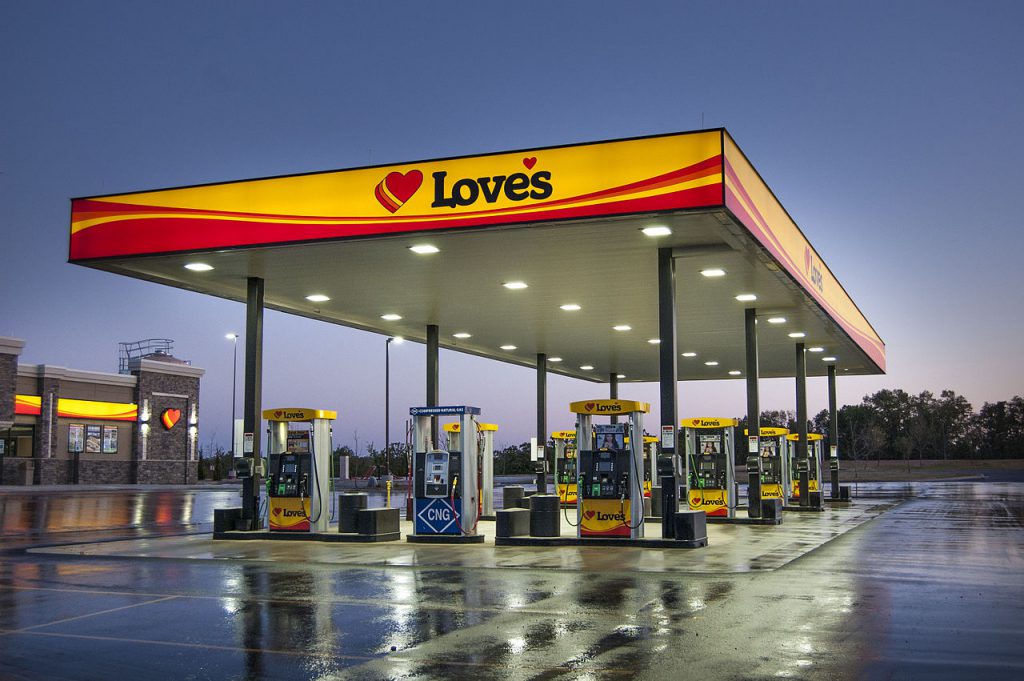