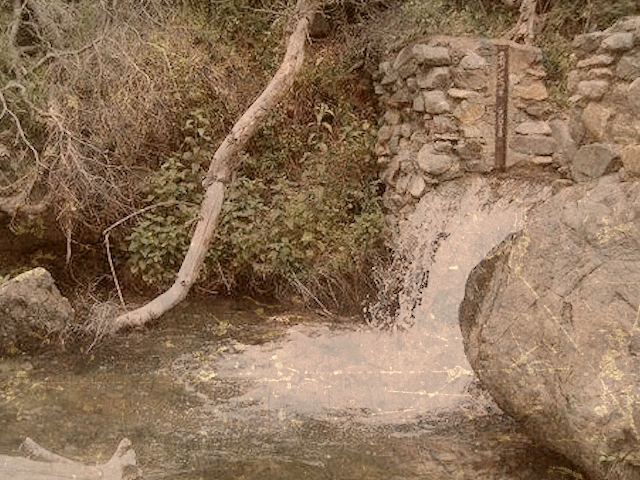 May also questioned Forest Service statements that residents several years ago were notified of plans to ultimately destroy five dams. “Does anybody remember that? I never got any notification.”

Ordering military-grade explosives to destroy old creek dams and ruin popular swimming holes loved by generations of locals as well as visitors will do that.

Earlier this week, 40 residents gathered in the volunteer fire station at Modjeska Canyon to try and understand why forest officials — and I am not making this up — called in the Marine Corps a few weeks ago to blow up a series of small dams.

But as locals shared tacos and chips before the meeting, a rumor circulated that District Ranger Darrell Vance canceled saying that a Forest Service biologist was unavailable. The rumor turned out to be true.

“There’s a very, very, very low trust level,” Linda May, Inter-Canyon League president, told the crowd about relations with the Forest Service after the no-show.

May wasn’t complaining, nor was she casting aspersions. The president for the nonprofit community organization simply speaks plainly.

Of demonstrators who promised to block Marines from marching along Silverado Creek and then backed off when tensions escalated the morning of March 31, May called the protest “a noble effort.”

Contacted Wednesday evening, Vance said he talked to May on the telephone for an hour before the meeting. He added he sent an email the day before the meeting stating that staff was stretched thin because of fire season training and experts who needed to attend the meeting might not make it.

As residents sat in the cavernous fire station on folding metal chairs in the cool of the evening, May said that Vance “did go on record saying he would save two of the dams.”

Due to a reported miscommunication between the Forest Service and the Marine Corps, a total of four dams were destroyed. In a complicated series of events, originally five were slated to be blown up, then it was reportedly scaled back to two.

May also questioned Forest Service statements that residents several years ago were notified of plans to ultimately destroy five dams. “Does anybody remember that? I never got any notification.”

One resident recalled reading something in a newspaper. Other residents shook their heads.

Vance on Wednesday said the process of removing the dams began four years ago and that residents, the Inter-Canyon League and others were notified.

“It’s our mission to create the ecological restoration,” Vance said. “This has taken years of work by several different people. There’s a mandate for us to complete the process.”

Reasons for blowing up the dams — a program also conducted in Holy Jim Canyon along Trabuco Creek — also remain under debate.

The Forest Service says the goal is to restore the creeks to their natural state, to nurture flora and fauna and to return steelhead trout to the area.

Naturalist and activist Joel Robinson called the plan for trout to make their way up Silverado Canyon “just weird.” He pointed out two of the many obstacles include the giant Villa Park and Irvine Lake dams.

Susan Hardy, a dental hygienist who attended the meeting, said her friends in high school used to cool off in the natural pools and mourned the loss of what for decades has been an enduring reminder of halcyon days for outside visitors as well.

“The swimming holes are very near and dear to a lot of us.”

Others in the tight-knit canyon community echoed Hardy, sharing old and new memories of lazy days hanging out at the deep, often turquoise canyon pools carved by water cascading from the small U-shaped dams.

Hours before Tuesday’s meeting, I explored the exploded dams that are believed to date back to the 1930s and were rebuilt in 1972. Robinson, who lives in Ladd Canyon, part of the Silverado Creek watershed, agreed to join me.

A barefoot runner who favors a shaggy beard, Huck Finn straw hat, T-shirt and shorts, Robinson reminds me of a new-age John Muir. He studied at Saddleback, has worked for or with nearly every wilderness organization in Orange County and conducts his own tours into the backcountry.

We made our way through green bushes to one of the untouched remaining dams. Water gently cascaded down into a swimming hole about 25-by-25 feet. Robinson strolled into the water, the sun’s rays sending gold ripples across the surface.

Cleaned up since the last time I was in this spot, the moment felt cleansing with birds and bullfrogs creating a gentle symphony.

We visited three of the destroyed dams. Violence cried out.

“I was in shock,” Robinson recalled of when the dams were ripped apart. “It didn’t seem real.”

But as we walked along, reality set in.

Trees were snapped like broken bones. Bark hung on once mighty Alders. Tree trunks were scarred with burnt-orange splotches. Embankments covered in green only a few weeks ago were nothing but bare earth.

Below a towering maple, mortar turned to dust floated atop gray pools where sluggish water was slowed by broken branches. Newly blasted rocks lay scattered, loose and sharp from the force of C4-grade explosives.

“My daughter grew up here,” Robinson explained, “swimming these holes with her friends.” He pointed to a layer of gray sludge.

The naturalist worried about compound residues in the water from the blasting. “This water is our drinking water. It goes to Irvine Lake.”

Vance explained the use of explosives was less intrusive than bringing in heavy machinery. He added the Marines accomplished the job at low cost and the demolition also allowed for a training exercise.

I get all that.

But putting my mind around calling in the Marines to blow stuff up in the Cleveland National Forest is more difficult.

Robinson says he fears the Forest Service has lost touch with the community.

Late Tuesday night, he wrote an email to dozens of residents reporting it appears the Forest Service will meet soon.

Janet Wilson, Inter-Canyon League vice president, said of the dams destroyed, “The community was very upset.” But she also offered an olive branch.

“Traditionally, the community and the Forest Service are very good neighbors. We want to get back to this.”

Vance, too, offered peace and said he is looking forward to a meeting soon. “I’d like to reschedule.” 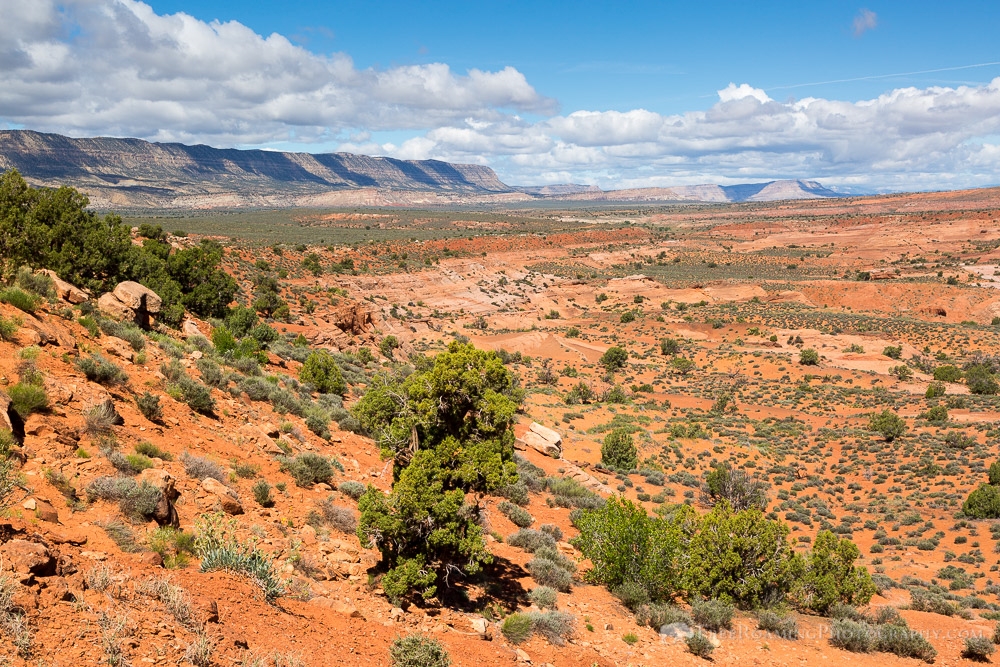 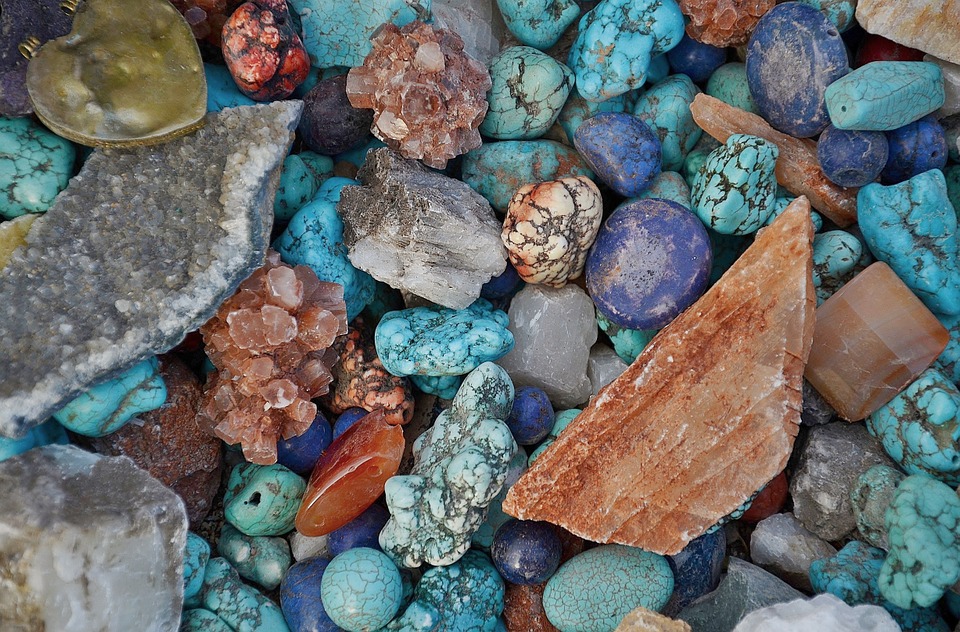 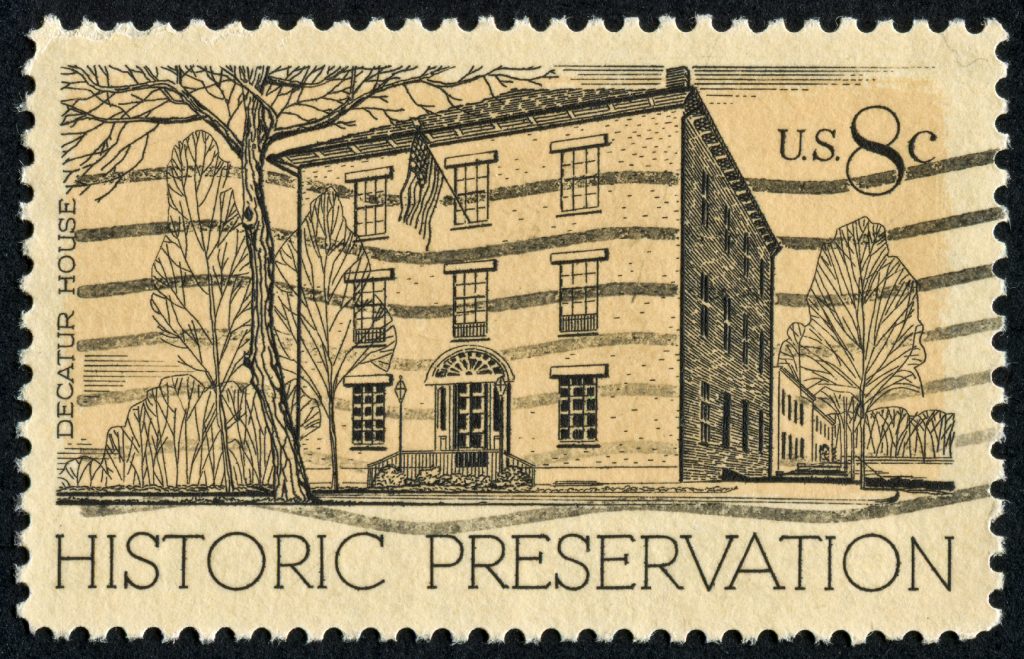