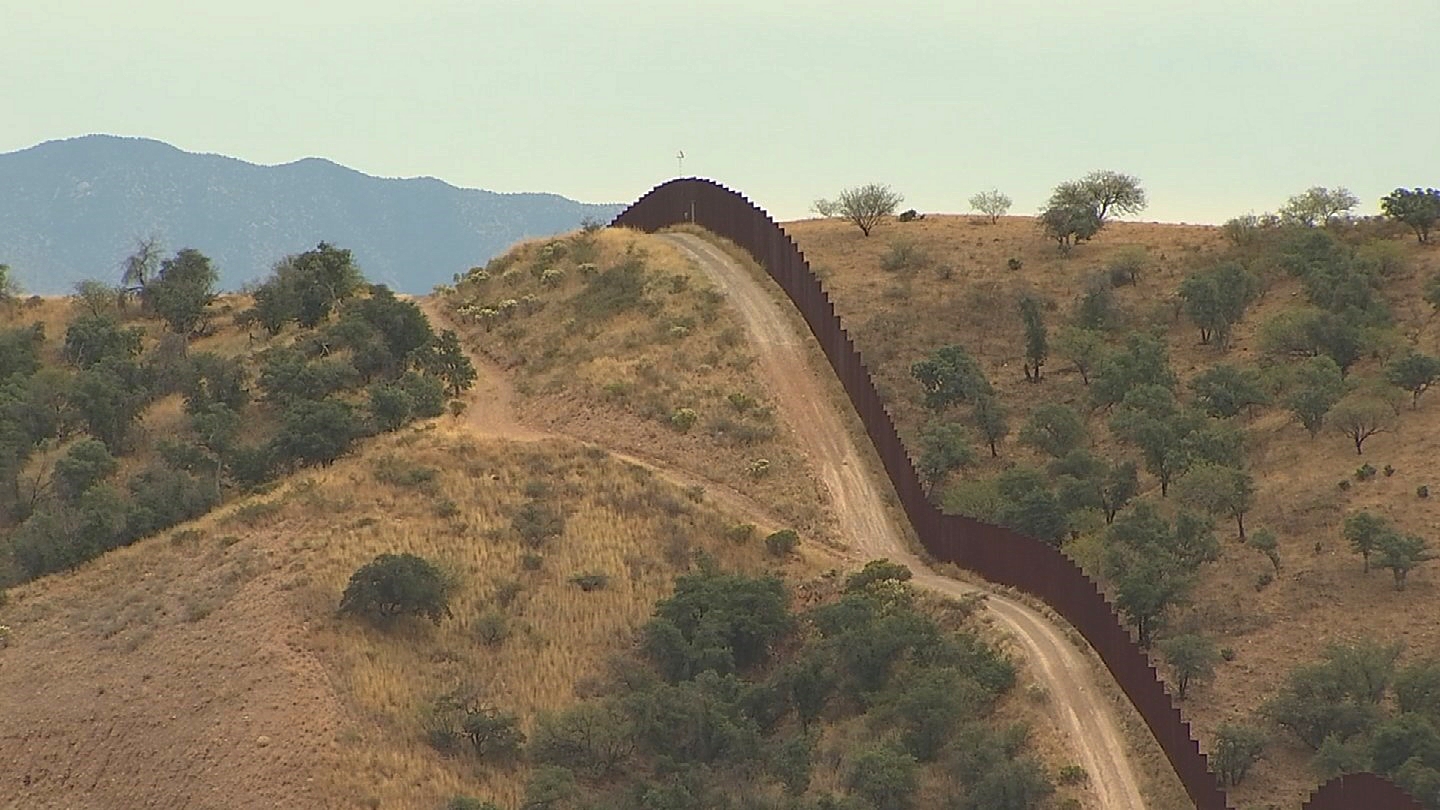 One cattle rancher said there’s been five fires on his property near the Arizona-Mexico border in 2016. (Source: KPHO/KTVK)

Ranchers at the border are split over whether a wall would help. (Source: KPHO/KTVK)

NOGALES, MEXICO (KPHO/KTVK) –Dan Bell’s cattle ranch is just north of the Arizona-Mexico border, right near the spot where the tall bollard-style fencing through Nogales ends and a short, barbed-wire cattle fence begins. It makes the area a hotspot for illegal border crossers, he said, along with something else this year: wildfires.

“Some of them were started as warming fires for groups that were coming through, and they didn’t extinguish the fire,” he said. “We had a few that were diversionary fires, where Border Patrol was probably getting ready to make an apprehension and some fires were lit.”

Others were set by people signaling for help, he said.

As the election of Donald Trump heats up the focus on border security, some ranchers along the border like Bell are hoping the president-elect’s efforts to curb illegal border crossings will help snuff out some of these wildfires.

“It’s definitely an issue for us. And there’s been issues in Douglas and Sierra Vista with fires there as well,” he said.

People in southern Arizona are split, however, on whether Trump’s proposed border wall would help.

“It’s a huge deterrent I would say,” said Art Del Cueto, president of the local Border Patrol union in the Tucson Sector.

“I can tell you that agents feel easier to do their job in areas where there is more fencing or there are walls,” he said.

On the other side of the wall debate, there’s Santa Cruz County Sheriff Tony Estrada.

“It’s not going to make a vast difference,” Estrada said about the wall.

Estrada said there have been more than 110 smuggling tunnels discovered in the Nogales, Ariz. area over the last two decades.

“There is no buffer zone between ourselves and our neighbors. We are back to back, so that allows for opportunities,” he said. “No matter how high, how long, and how difficult, determined people will find a way to come in.”