Perspectives: Challenging the narrative of what happened to LaVoy Finicum and others in Oregon

OPINION — Every time I get thinking that I know the full stories behind what happened at the Malheur wildlife refuge in Oregon in 2016, I’m reminded that there’s still a lot I didn’t know.

For instance, this past weekend, I had the chance to attend the screening of the second part of a fascinating documentary called “LaVoy – Dead Man Talking”.

The film is part of a series produced by the Center for Self Governance.

It’s a remarkable documentary that outlines the process by which Ammon and Ryan Bundy, along with LaVoy Finicum and others, chose to occupy the Malheur National Wildlife Refuge in Oregon.

What makes it a highly valuable source of information is that the film uses the actual words of the key players themselves rather than a commentator’s interpretation of what they may have said. Much of the footage consists of YouTube videos recorded by LaVoy himself as well as undercover audio recordings made by law enforcement informants who infiltrated the public meetings leading up to the occupation.

There’s a great deal that a person can learn from going directly to the source rather than relying on incomplete and sometimes distorted reporting from others.

The documentary does a remarkable job of explaining the process by which Ammon Bundy and others became aware of the plight of the Hammond family in Harney County, Oregon.

Dwight and Steve Hammond were charged under a 1996 anti-terrorism law for a back burn fire they set that got away from them and burned across 100 or so acres of federally managed grassland. After paying hundreds of thousands of dollars in fines, the Hammonds faced a mandatory 5 years in federal prison.

Their judge refused to sentence them to the full term, saying it would “shock” the sense of justice to do so. After serving a 3 month and 1 year sentence, Dwight and Steve were released and resumed their lives.

But certain individuals within the U.S. Justice Department were determined to get their pound of flesh and agitated until they found a judge willing to order the men back to prison in 2016 to serve out the full sentence.

Ammon Bundy, still recovering from his family’s brutalization at the hands of a militarized Bureau of Land Management operation in April of 2014, felt compelled to stand up for the Hammond family. He met with county and community leaders begging them to interpose on behalf of the Hammonds but his pleas fell on deaf ears.

Prior to a peaceful Jan 2nd rally in Burns, Oregon to support the Hammonds, Ammon and others met at Ye Olde Castle restaurant to discuss making a more pointed stand on behalf of all those Harney County residents being abused by their local and federal government.

The decision was made to occupy the refuge, 40 miles away from town, and to take control of it through the legal doctrine of adverse possession. When the rally was over, a number of individuals, some of whom were armed, traveled to the refuge and, finding no one there, began occupying it.

The decision to do so prompted disagreement and some outrage, even among residents who were supportive of the Hammonds. It also prompted a massive law enforcement response in which authorities quickly transformed the town of Burns into a garrison with barbed wire, barricades, armored vehicles and heavily armed warrior cops.

One of the most fascinating moments of the film comes when various state legislators from Idaho and Washington states chose to come to Harney County to learn about the occupation for themselves. They were sternly warned by Harney County officials not to make contact with Ammon, calling him a “dangerous, criminal individual.” 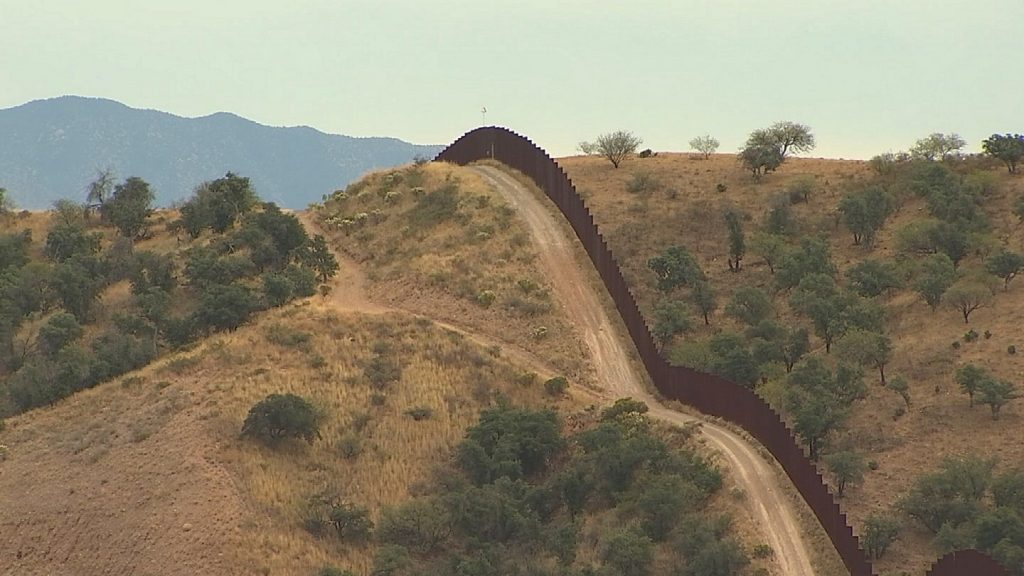