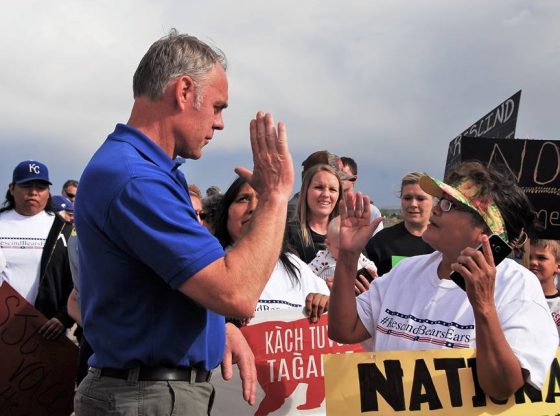 Healthy economies require diversity allowing them to maneuver through inevitable industry trends. Locking up 1.3 million acres of land further restricts the county’s already severely limited ability to build an economy outside of the narrow tourism months. As history has shown, economies which rely on tourism face a rocky and unpredictable future.

Both sides of the Bears Ears National Monument argument tend to use the same talking points. Each expresses their desire to protect, preserve and recreate.

However, when the final effects of a national monument are considered, there are dire unintended consequences to further locking up more than 1.3 million acres of public lands.

Currently, there are at least 12 regulations and policies enforced by the Bureau of Land Management and United States Forest Services to protect and preserve the land. Thus far, the local people have been good stewards of the land.

The creation of a monument of this size would hurt the economy of San Juan County by limiting future economic development opportunities. Healthy economies require diversity allowing them to maneuver through inevitable industry trends. Locking up 1.3 million acres of land further restricts the county’s already severely limited ability to build an economy outside of the narrow tourism months. As history has shown, economies which rely on tourism face a rocky and unpredictable future.

Currently, San Juan County contains all or part of one national park, three national monuments, a national recreation area and a national forest. It is one of the poorest, largest and most frontier counties in the state of Utah and one of the most economically depressed counties in the nation. On the contrast, a county with responsible access to the land can build a vibrant economy based in part on agriculture, mining, forestry and recreation.

Many large out-of-state groups and Washington, D.C., bureaucrats advocated for the monument and had made numerous empty promises of increased land access and use. However, history shows that lands designated as monuments are dotted with more “Area Closed” signs and other restrictions than ever before.

These empty promises ring of hollowness and their history is not comforting to the people of San Juan. Especially when these pivotal decisions are being made by bureaucrats over a thousand miles away.

For example, despite grazing being expressly authorized and guaranteed to remain at historic levels in some presidential proclamations, ranchers across the West have seen a decline in the number of grazing livestock and increased management restrictions within national monuments.

Currently, the federal government owns on average more than 50 percent of the land in each of the Western United States. In Utah, the number is significantly higher at more than 65 percent. In comparison, the federal government owns only an average of 5 percent of the land in each of the eastern states. With every monstrous monument designation, the Western United States lose more of their ability to build a diverse economy. If President Trump moves forward with the Bears Ears National Monument at the current size of 1.35 million acres, land approximately the same size as the state of Delaware will be locked away. This is a dangerous precedent and substantial overreach of power.

We recommend Interior Secretary Ryan Zinke rescind the Bears Ears Monument and encourage him to strongly consider the unintended consequences of such a significant and unnecessary national monument designation. Moving forward, we ask that the Department of the Interior work with local officials to find a responsible and locally based means to protect and preserve the valuable historical areas that exist within the boundaries of the current monument — while limiting the economic impact to Utah communities.

We want access and balanced, respectful multiple use. We respect cultural artifacts, cultural, burial and sacred sites. Together can manage such areas. 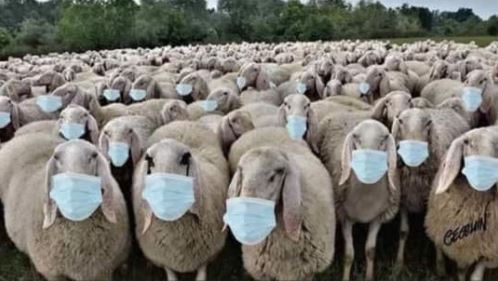