Many Western farmers and ranchers have become hooked on the CRP and if environmentalists have their way the program may soon have permanent restrictions attached to it that the ranchers never anticipated.

On December 1, Nebraska Rural Radio posted an article titled, USDA partners with farmers to protect more than 500,000 acres of working grasslands. The post lauds the ‘private-federal’ partnership this way:

Farm and Foreign Agricultural Services Deputy Under Secretary Alexis Taylor today announced the U.S. Department of Agriculture (USDA) will accept more than 504,000 acres that were offered by producers during the recent ranking period for the Conservation Reserve Program (CRP) Grasslands enrollment. Through the voluntary CRP Grasslands program, grasslands threatened by development or conversion to row crops are maintained as livestock grazing areas, while providing important conservation benefits.

Angus McIntosh, PhD, one of the nation’s foremost experts in law governing western lands and grazing allotments, has quite a different take, and cautions all parties about the ‘Trojan Horse’ potential for such ‘conservation’ programs. He states:

The CRP or Conservation Reserve Program, has as the basis for its origin several conservation statutes passed by Congress in the 1930s.  These statutes were passed at the height of the Dust-Bowl/Depression era when many western plains-states farmers/homesteaders were going bust.  Most of these statutes allowed the government to restore these despoiled lands and then either purchase for “resettlement”, or to rent/lease the land for a period of years for conservation purposes.  The main Constitutional justification was to prevent accelerated soil erosion that would supposedly end up flowing downstream and causing sediment build up in “navigable waterways” (such as the main-stem navigable reaches of the Missouri, Arkansas, Platte, and eventually Mississippi rivers).

The land that was purchased outright was either: put into “resettlement projects” and later disposed of as “grazing allotments” within Grazing Districts or Associations (today called National Grasslands); or, were included into existing Grazing Districts established under the 1934 Taylor Grazing Act. A cursory review of all these “Resettlement Projects”(National Grasslands), reveals they are all located in non-navigable head-water reaches of these river-systems; Little Missouri, Crow Creek, Grand River, Cimarron, Powder River, Rita Blanca, etc.

The land that was rented/leased was administered by the then newly established Soil Erosion Service (later Soil Conservation Service, and today Natural Resource Conservation Service).  Of all these 1930 era conservation/land-purchase programs, the CRP has proven to be the most popular with western farmer/ranchers. It’s popular because it is merely a lease/rental program that has an ending date (rather than permanent purchase program).  At the end of the 10 or 15 year program the landowner can change land use to something more intensive than grazing if that is needed to meet his own economic goals, (such as subdividing for housing).  On the other hand, environmentalists and bureaucrats are pushing for more permanent restrictions (such as permanent conservation easements that currently exist in the Wetlands Reserve Program).  Many Western farmers and ranchers have become hooked on the CRP and if environmentalists have their way the program may soon have permanent restrictions attached to it that the ranchers never anticipated.

Doctor McIntosh is not the only expert raising red flags about Conservation Reserve Programs. Property and Environment Research Center (PERC) also published a study asking whether or not these government programs crowd out incentives and opportunities for private land conservation. The summary of the study states:

The Conservation Reserve Program (CRP) is found to slightly crowd out land held by LTA trusts and, to a larger extent, “crowd in” TNC land holdings. In other words, an additional acre of CRP acreage slightly decreases the amount of LTA land and increases the amount of TNC land (see paper for magnitudes). This is plausible because CRP land preserves open space and is a substitute for LTA easements, so crowding out occurs. TNC land increases on adjacent land, likely because wildlife habitat and open space preservation are complements. TNC may also enroll its own land in the CRP.

Increases in the federal estate also have different effects on LTA and TNC conservation. The authors find no reliable effect on LTA trusts, but observe a slight crowding-out effect on TNC land from federal land. This is also plausible because LTA easements are mostly held in perpetuity and cannot be reduced in response to government conservation. TNC-owned land can be sold, or more likely, transferred to the federal government.

The notion that private and local management of lands, especially those in the West, is superior than that of federal bureaucracies, is increasingly well-received as evidence mounts that federal land and resource policies are doing more harm than good. Many see Conservation Reserve Programs, Conservation Land Trusts, and similar ‘private-government’ constructs as a step in the right direction. But if the goal is improved stewardship through locally-sourced governance and increased power to the people most in-contact with lands and resources, these ‘conservation’ programs should be scrutinized by citizens, localities and states alike, with a very skeptical eye. 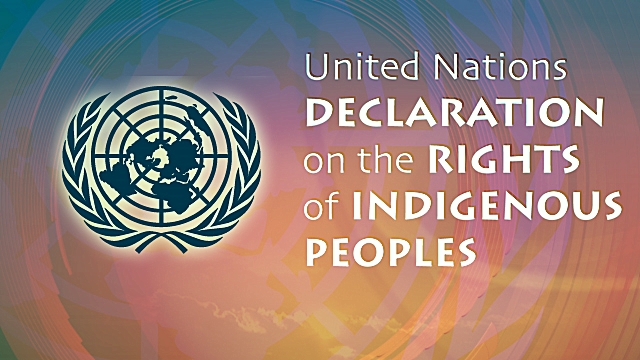 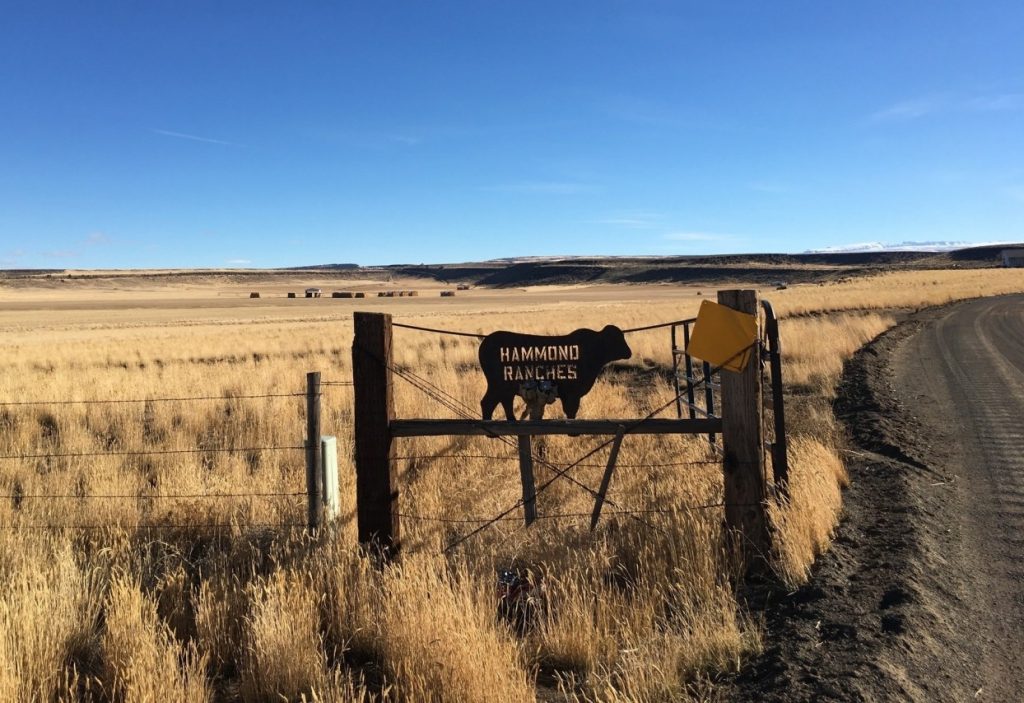 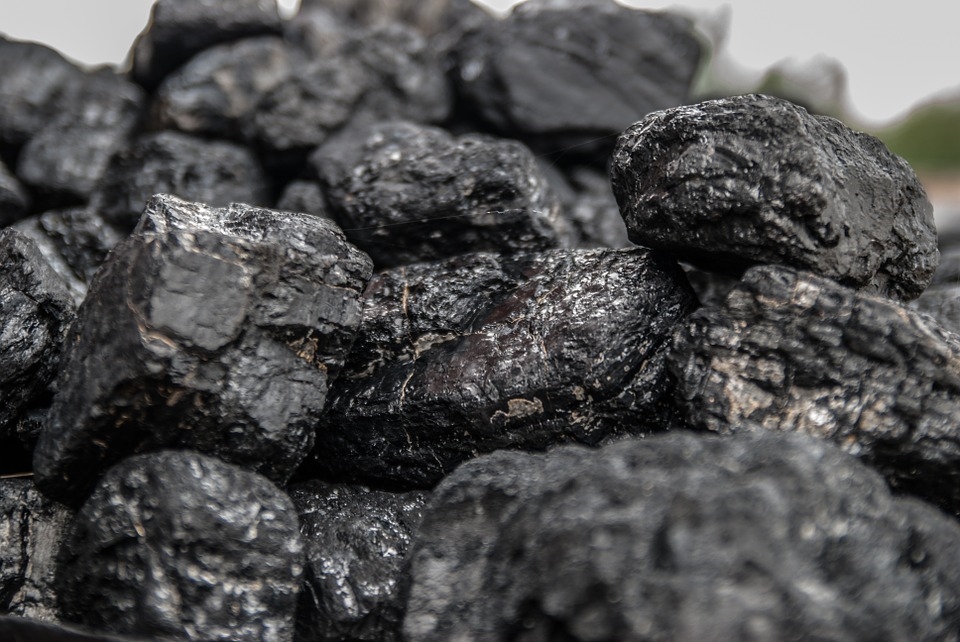