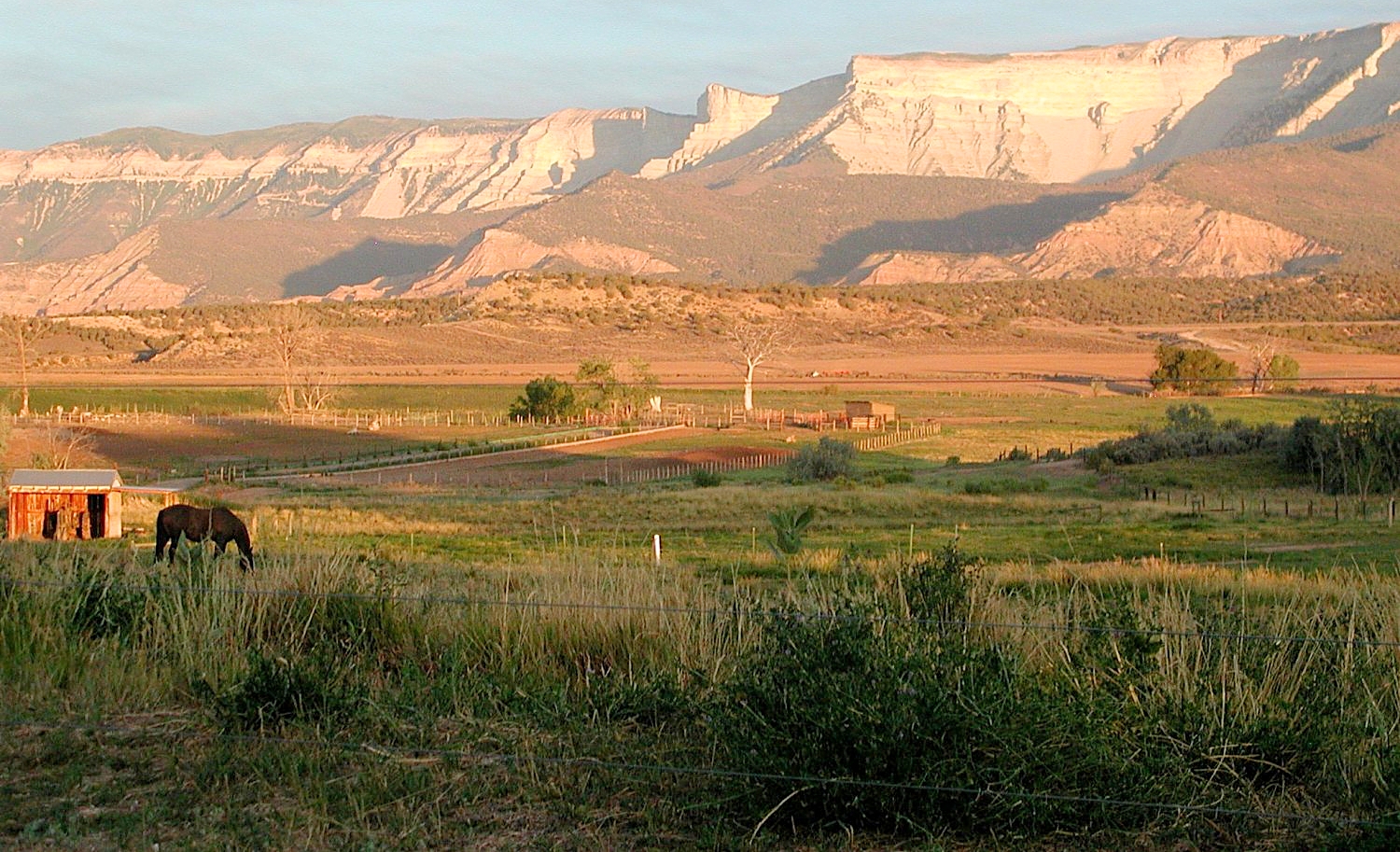 Korry Lewis, a Wyoming attorney representing the ranchers, argues that the BLM is basing its assessment of current conditions on an evaluation done in 2013, a drought year.

SILT — Cattle ranchers pressed the Bureau of Land Management Tuesday to reconsider a proposal to cut in half the amount of grazing it will allow on 8,461 acres on the Roan Plateau northeast of Parachute.

“We’re willing to work (with you) but we’re not willing to just take a 50 percent cut because you said so,” Lyle Hyrup told BLM officials during a meeting the agency held at its Colorado River Valley Field Office.

The BLM has released an environmental assessment evaluating the 10-year renewal of grazing permits for seven allotments surrounding the town of Parachute.

Only one of the allotments, the East Fork Common Allotment on the Roan Plateau, would see a reduction under the proposed decision.

The BLM has proposed cutting the amount of grazing there from 2,540 animal unit months and 633 cattle to 1,275 AUMs and 318 cattle, shared among five permittees. An AUM refers to the use of public lands by one cow and her calf for a month.

The BLM says the reduction is needed due to continued degradation of riparian areas and banks and overuse of upland terraces, as cattle congregate in these areas because much of the allotment is too steep for them.

The BLM is reviewing protests of its proposal before it issues its decision, and has agreed to issue permits for this year for the allotment based on the existing limits.

The allotment has a history of grazing dating back more than a century. The BLM decided in the 1960s to sharply cut grazing levels out of concern about overgrazing and the virtual disappearance of vegetation in parts of the allotment, and its action was upheld in court. But it restored previous grazing levels if permittees came up with rotational grazing systems, and it also worked with them on fencing, water infrastructure and other projects to reduce impacts. But the BLM says problems persist.

Korry Lewis, a Wyoming attorney representing the ranchers, argues that the BLM is basing its assessment of current conditions on an evaluation done in 2013, a drought year.

Gloria Tibbetts, acting manager of the Colorado River Valley Field Office, said the proposed decision provides for the most favorable grazing levels for ranchers given the conditions on the allotment.

“We have tried to meet you guys in the middle,” she said.

Andrew Archuleta, manager of the BLM Colorado Northwest District, told Lewis that if the agency can’t do more with ranchers to address the issues from the management side, it has to look at reducing stocking rates.

“We don’t know that there’s any more that these (ranchers) can do. You tell us,” he said.

Lewis and ranchers did just that Tuesday, brainstorming with the BLM about further water projects and other measures that ranchers hope might eliminate the need for grazing cuts.

Ivo Lindauer, a permit holder who is now retired but subleases to other ranchers, told the BLM its currently proposed cut “is going to really hurt a lot of ranchers.”

He said in an interview, “That will put most of the ranchers out of business.”

BLM spokesman David Boyd said the action would constitute only a 25 percent reduction based on actual use over the past 15 years because permittees have been grazing at a lower level than permitted.