“Green New Deal” would be disaster for the environment

•The Green New Deal would cause “significant environmental damage” and require “massive land use,” according to a new report.

•“There is the wildlife destruction caused by the production of renewable power,” reads the new report.

The Green New Deal would cost trillions of dollars a year and cause “significant environmental damage,” according to a new report.

“There is the heavy-metal pollution created by the production process for wind turbines,” Zycher wrote in his report, which was released Wednesday.

“There are the noise and flicker effects of wind turbines. There are the large problems of solar panel waste and toxic metals. There is the wildlife destruction caused by the production of renewable power,” Zycher wrote.

However, there are a lot of uncertainties when estimating the Green New Deal’s costs, and the $93 trillion figure has come under scrutiny in recent weeks.

For starters, the Green New Deal is more a list of broad goals than a detailed policy plan. Introduced by New York Rep. Alexandria Ocasio-Cortez and Massachusetts Sen. Ed Markey in February, the plan calls for achieving “net-zero” greenhouse gas emissions in 10 years and vastly expanding the welfare state.

Figuring out the cost of universal health care, job guarantees, national high-speed rail and other goals are difficult. But a price can be put on the straightforward Green New Deal goals, like massively ramping up renewable energy.

“A highly conservative estimate of the aggregate cost of that set of policies would be $490.5 billion per year, permanently, or $3,845 per year per household,” Zycher wrote.

“This would be accompanied by significant environmental damage — there is nothing clean about ‘clean’ electricity — and massive land use,” Zycher wrote.

The Green New Deal calls for meeting “100 percent of the power demand in the United States through clean, renewable, and zero-emission energy sources,” including “by dramatically expanding and upgrading renewable power sources.”

However, drastically expanding renewable energy, which would largely come from wind and solar, presents its own environmental challenges.

For example, wind turbines currently kill 1 million migratory birds every year, according to the American Bird Conservancy. Rotating blades threaten rare hawks and eagles, as do massive solar arrays that are beginning to dot the desert southwest.

Transmission lines needed to get wind and solar power from windswept plans on sizzling deserts to population centers would kill even more birds, experts warn. Solar farms need to clear large swaths of land of trees and wildlife.

Zycher also highlighted the massive amounts of land that would be needed to power the U.S. with renewable electricity, largely from wind and solar. Zycher estimated 115.2 million acres, or 180,000 square miles would be needed to meet U.S. energy needs.

“[T]hat is over 15 percent greater than the land area of California,” Zycher wrote. “This does not include transmission lines or other attendant infrastructure.” 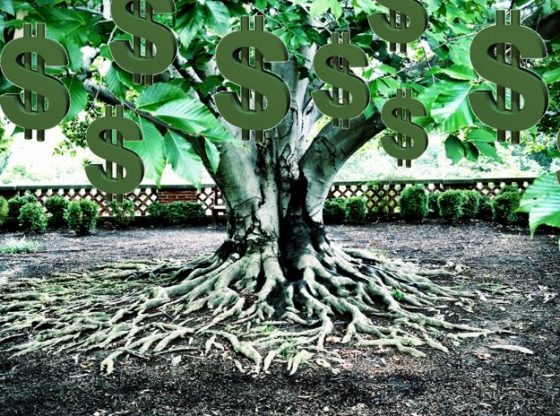 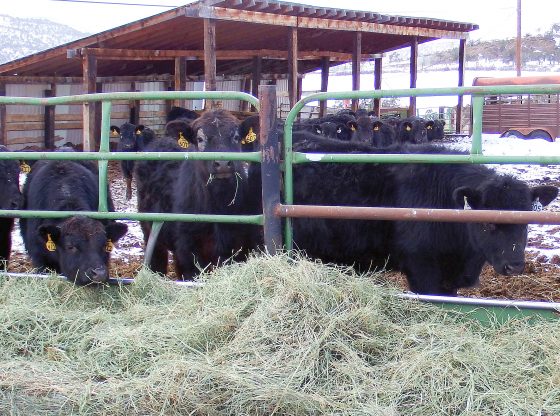