Ranchers form coalition to keep wolves out of Colorado

With growing support behind a movement to bring wild wolves back to Colorado, rural ranching communities worry their voices will be left out of the debate. That has them forming a coalition against any proposals to bring wolves to this state.

Kaltenbaugh owns llamas. The ranch where he raises the animals makes up his primary income.

“My llamas are pack animals, they carry gear for people who don’t want to carry their gear,” said Kaltenbaugh.

Wild wolves are not known to live in Colorado, although several individual animals including one shot and killed in Grand County two years ago, have been confirmed in the state. Researchers believe they are entering from neighboring Wyoming where wolf populations are growing.

“No different right now than the mountain lion, or the coyote, or the bear. We are already dealing with enough predators as it is,” rancher Tim Ritschard said.

His family has raised cattle on the same land for five generations. Ritschard said any ballot measure to let voters decide whether wolves are brought back to Colorado will be unfair to people who live in rural areas.

“We get one check a year, we start calving in March. We need to keep them calves alive until November when we ship them. That’s how we make our money. If we lose a few, we can’t replace them as fast if they’re killing them fast,” he added. 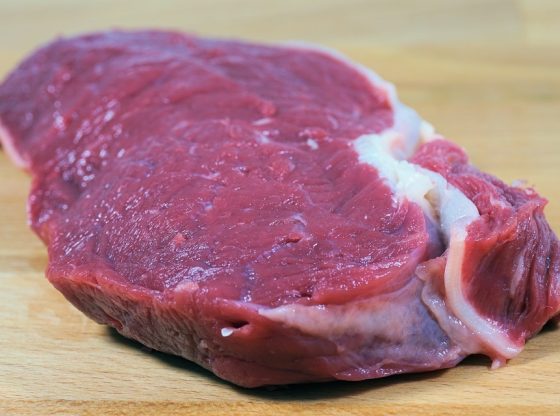