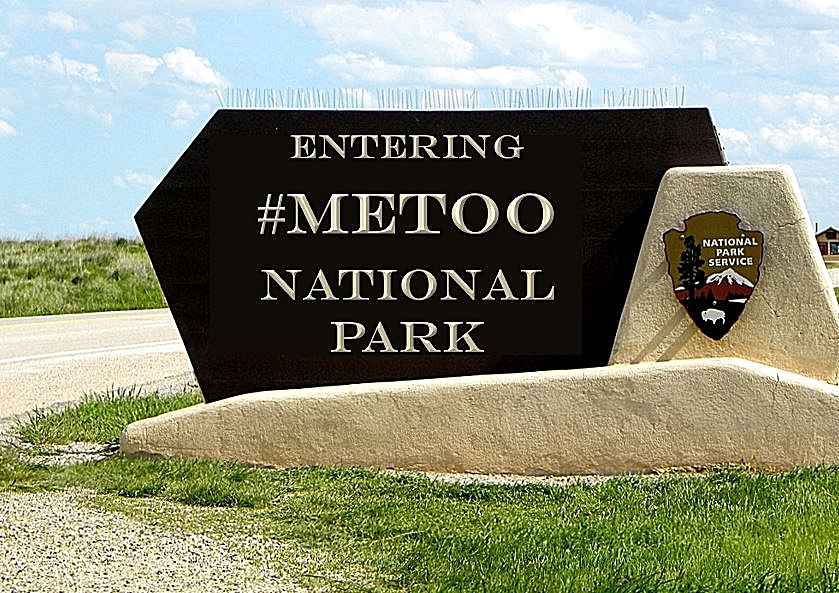 “We’ve had a culture of sexual harassment. That era has come rapidly to a close,” he told The DC. “I have fired four individuals. They said I could. I did. I’ll fire 400 if I have to. We had a board — a national park board. They knew about the sexual harassment and the extent of it.”

“We’ve had a culture of sexual harassment. That era has come rapidly to a close,” he told TheDC. “I have fired four individuals. They said I could. I did. I’ll fire 400 if I have to. We had a board — a national park board. They knew about the sexual harassment and the extent of it.”

He continued, “But they said, and I quote ‘It wasn’t my job.’ That sounds like Harvey Weinstein to me in Hollywood where people would know that sexual harassment is taking place and turn a cheek. Not me.”

Dozens of women accused Weinstein of using his status as a powerful filmmaker sexually harass and assault them. The New York Times reported on a web of Weinstein associates who worked to keep any potential allegations from becoming public.

Zinke, who spoke to The DC at the annual firearms and hunting trade show known as SHOT Show last week, discussed his concern about the corruption he found at the Bureau of Land Management after his appointment and confirmation to his post.

“It’s an enormous concern because it erodes public trust. I want to be able to say without a doubt that interior is trustworthy, and 99 percent of those that work in Interior absolutely are dedicated for public service,” said Zinke.

Eight of the 10 members of the National Parks Service advisory board resigned almost two weeks ago, Fox News reported, after the Trump administration accused the National Park Service of allowing the culture of sexual harassment to continue unpunished.

In a survey taken by almost 30,000 DOI employees, nearly 35 percent claimed they experienced some type of harassment and intimidation related to their age or gender. Over 85 percent of those employees said they were required to work with the individual responsible for the abuse, The Times noted.

Zinke also conceded BLM’s problems with “heavy handedness” in certain cases when it came to law enforcement. His remarks came just a few weeks after a federal judge declared a mistrial in the BLM’s armed standoff case against rancher Cliven Bundy and his sons over cattle grazing fees.

“There is a breach of trust, when you have blatant overreaches — when you have compensatory mitigation where it’s approaching extortion — when you have grants going out the door that are going to friends and family and there’s not transparency. And in some cases, law enforcement has been very heavy handed.” 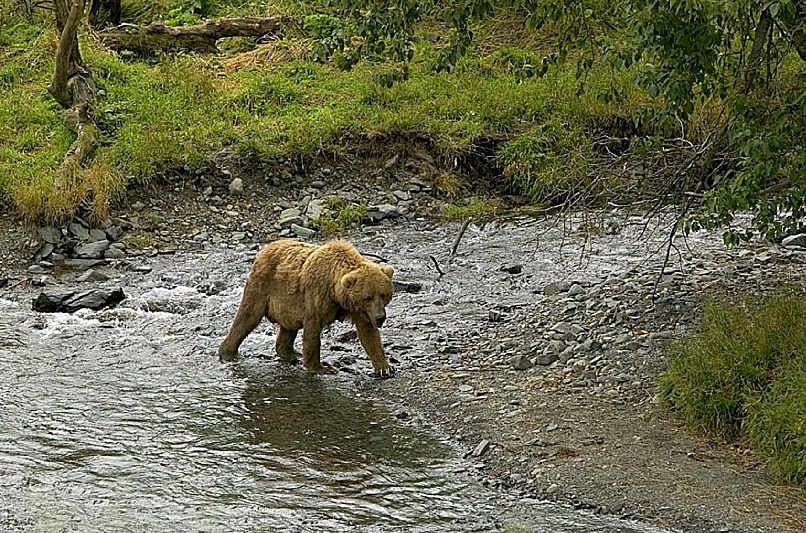 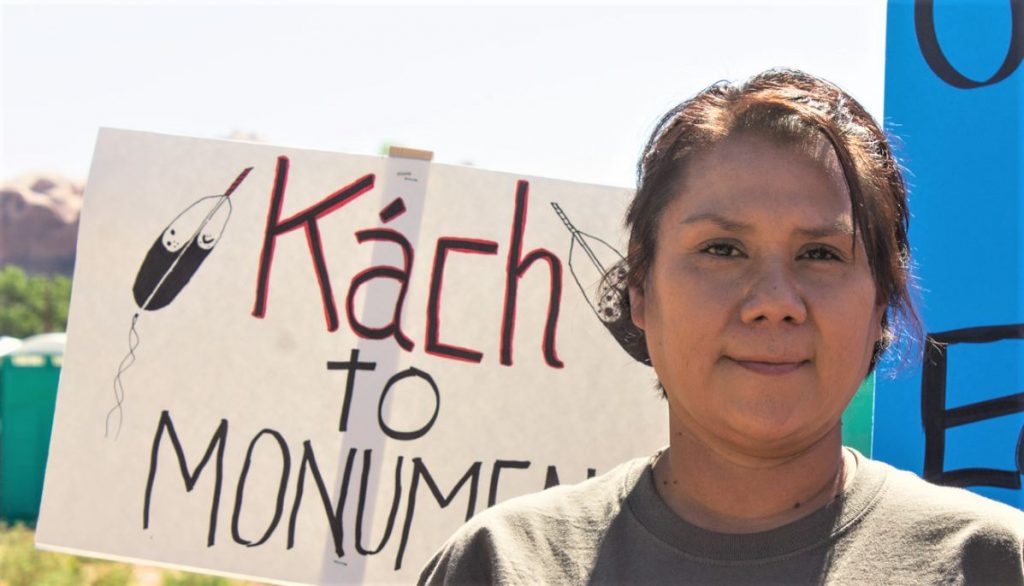 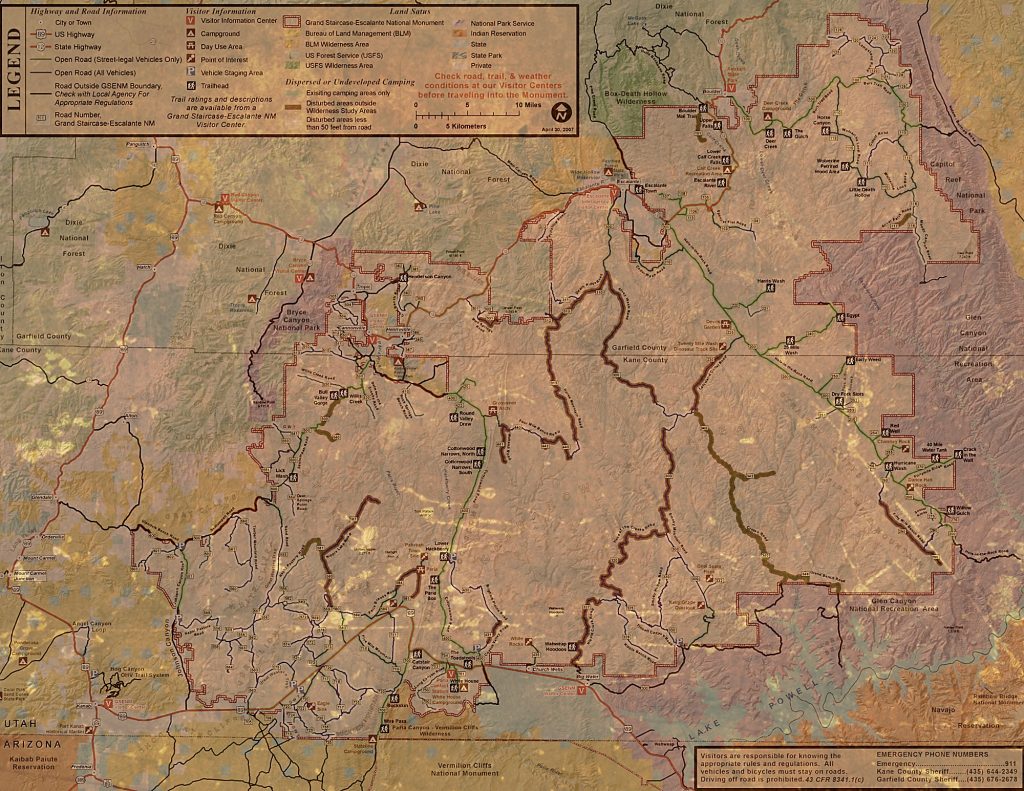